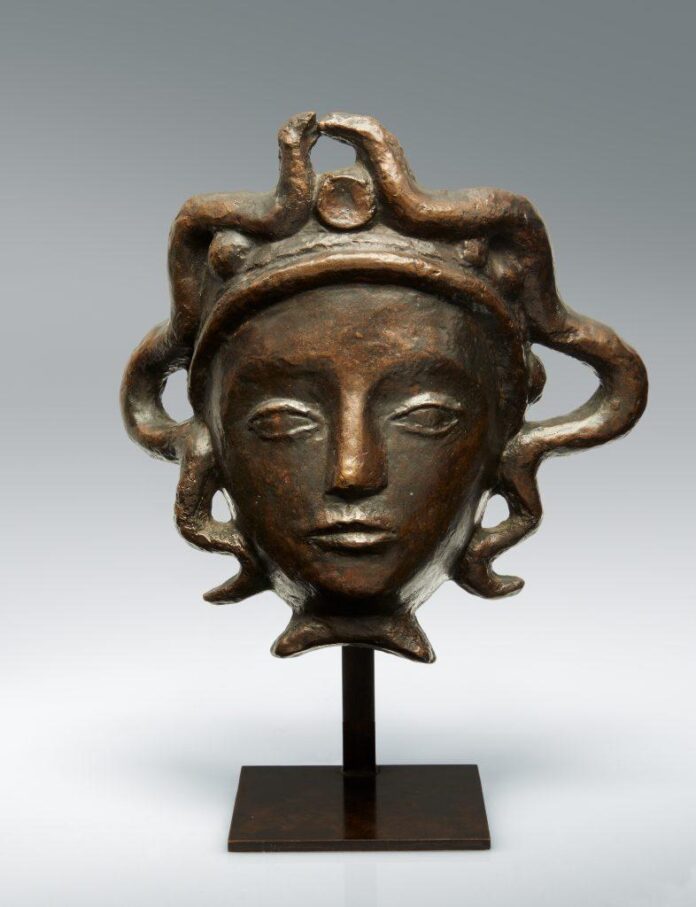 “Art and design,” billionaire Ronald Perelman said recently, “forms the energy of my home.” That energy will soon be scattered around the world following the sale of his extensive collection French Art Deco and modernist design pieces at Sotheby’s New York.

The auction on December 6, “Masterworks of Design,” drove sales of $35 million with 95 percent of the 117 lots selling two-thirds above their high estimates.

“We are thrilled to see such exceptional results for the Perelman Collection, soaring above the pre-sale high estimate to kick off our series of Design Week sales,” Jodi Pollack, Chairman and Co-Worldwide Head of Design at Sotheby’s, told Artnet News. “Cumulatively, the results show that demand is strong as ever for top-level historic design. This is a sale that will deservingly be talked about for generations to come.”

Beginning in the mid-1980s Perelman began a collecting spree that would span three decades. Aside from collecting blue-chip paintings by the likes of Andy Warhol, Henri Matisse, and Cy Twombly, he spent great energy on 20th-century design pieces with an emphasis on Modernist French works from the 1910s to the late 1930s. His tastes were vindicated with Sotheby’s achieving artist records for Armand-Albert Rateau, Pierre Legrain, and Paul Dupré-Lafon. 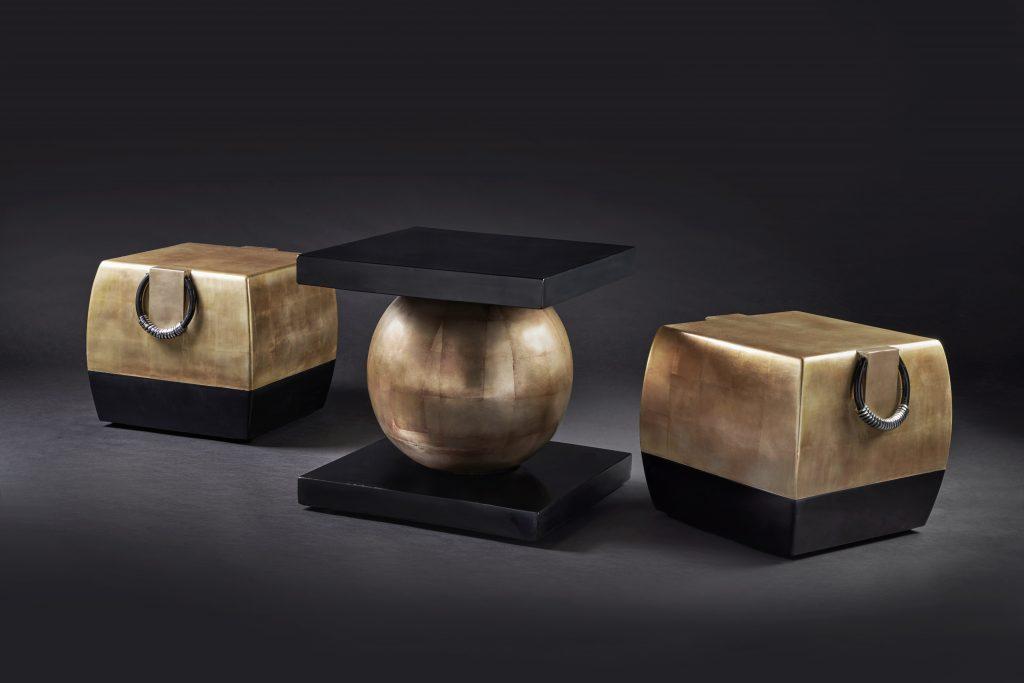 “Two of my favorites,” Perelman wrote ahead of the auction, “are an Eileen Gray table and screen that the designer chose to live with in her Rue Bonaparte apartment her entire life.” The works went for $1.45 million and $150,000 respectively.

The most sought-after lots, however, were a bronze-and-marble vanity table by Armand-Albert Rateau, which sold for $3.9 million; and a 1937 sideboard by Eugène Printz, which fetched $4.1 million, more than double its high estimate. 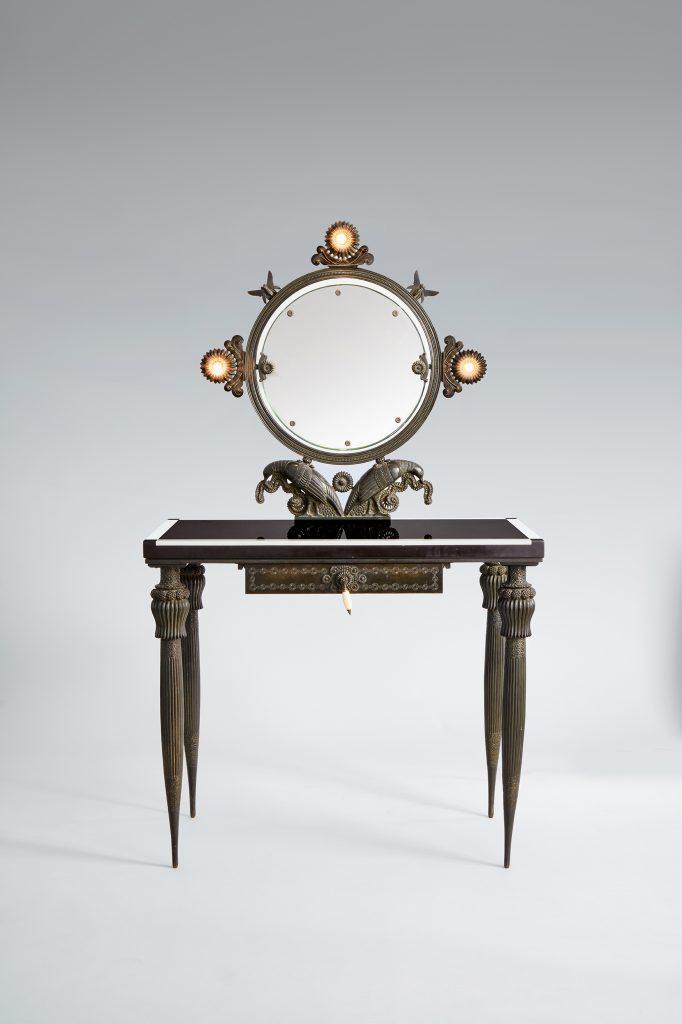 The auction, divorce, and insurance litigation comprise a precipitous decline for a man once considered among America’s richest. After stealthily accruing wealth in a range of industries including online gambling and shopping coupons, Perelman bought cosmetics giant Revlon in 1985.

As the loan repayments grew—a factor exacerbated by the pandemic–Perelman began to sell. The private jet went first, next a surplus house, then paintings from Miró and Matisse. Last, at least for now, came his high-design furniture.