Home News Here Are 6 Lots Not to Miss at New York’s Showplace Fall... 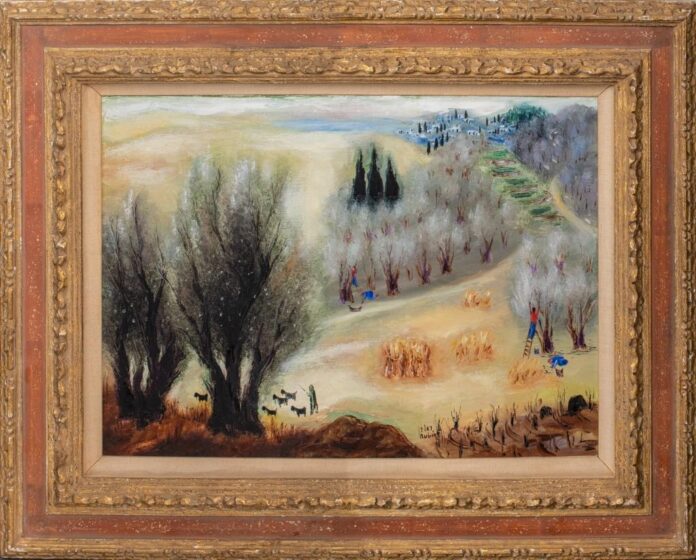 New York’s Showplace auction house has garnered a reputation as a leading source for fine art, important design, high-end watches, jewelry, antiques, and luxury fashion. Collectors can browse both their selling exhibitions and auctions online or in person—with each offering impressive collections of unique and covetable pieces.

On October 9, Showplace is holding their Fall Important Fine Art and Design auction featuring 145 lots of fine art by artists such as Pablo Picasso, Andy Warhol, Reuven Rubin, and more.

Though live bidding for the auction will be held on October 9, Showplace is also presenting an in-person preview at their showroom at 40 West 25th Street in Manhattan. Below are six outstanding works from the sale that are not to be missed. 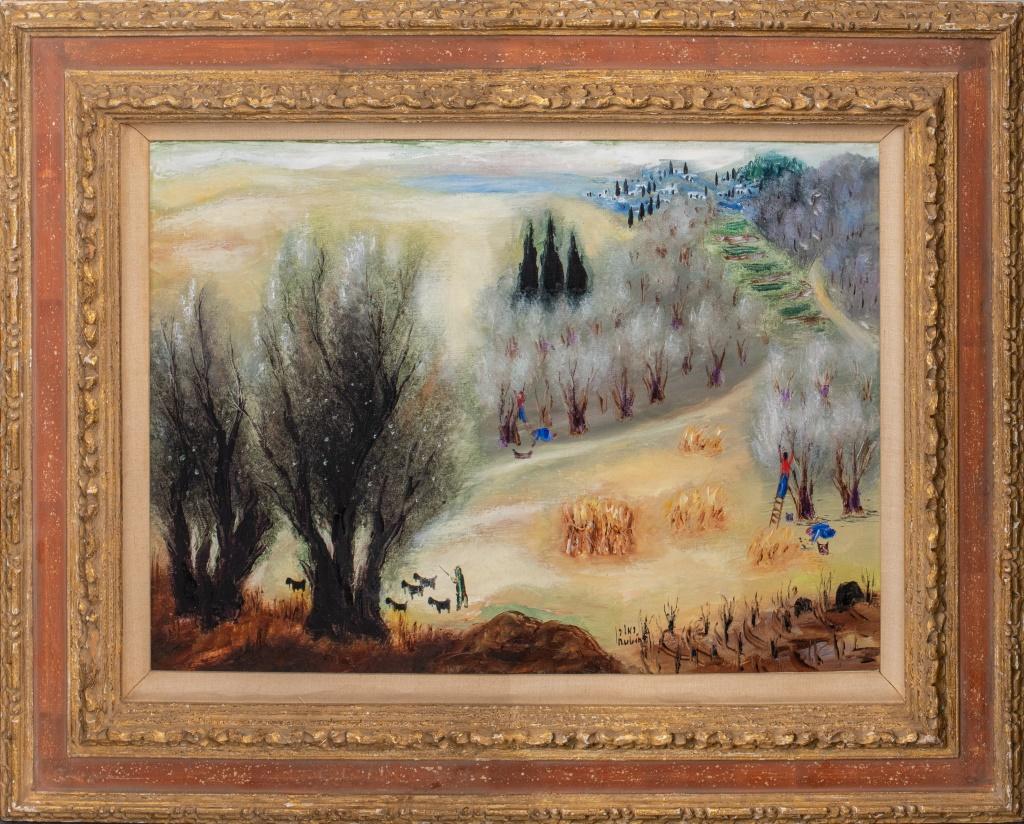 Romanian-born Israeli painter Reuven Rubin (1893–1974) was a pioneer of abstraction, whose work expressed a proprietary blend of both traditional and avant-garde styles that was unique to the time and place he lived. The subject of his paintings were most frequently the local landscapes and people he saw every day, and (1966) encapsulates the colorful and ethereal atmosphere Rubin is recognized for. 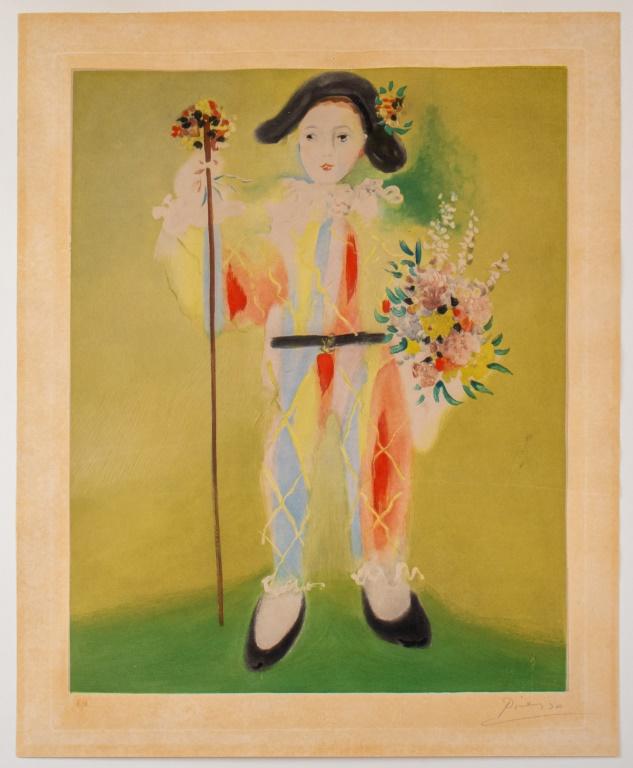 Pablo Picasso (1881–1973) is a juggernaut within the history of Modern art, and hardly needs introduction. His charming (1960), an aquatint and gouache on chine collé, features the artist’s son dressed as the French pantomime character Pierrot, revealing a light-hearted, humorous facet to the artist’s practice. 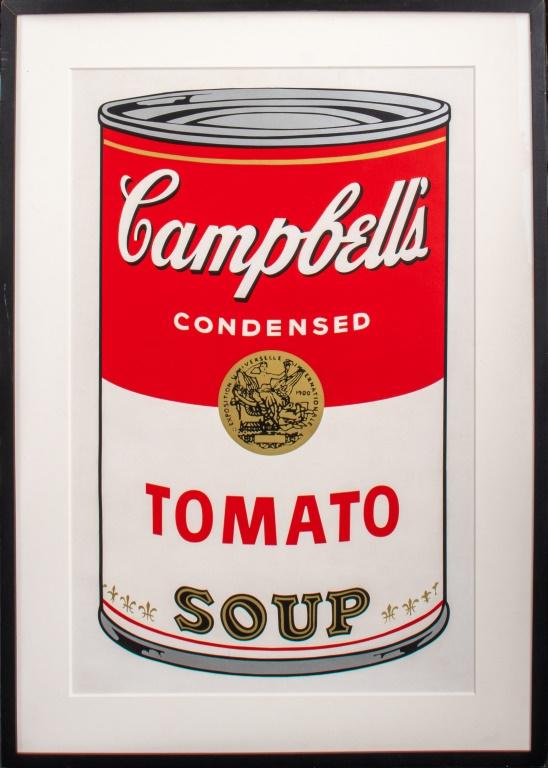 Pop art pioneer Andy Warhol produced many iconic artworks over the course of his career, but his “Soup Can” series is arguably one of his most famous. A stellar example of Warhol’s signature use of commercial design appropriation, the two-dimensional rendering of a familiar Campbell’s tomato soup can in bright red and white recalls the vibrancy of the 1960s art scene. 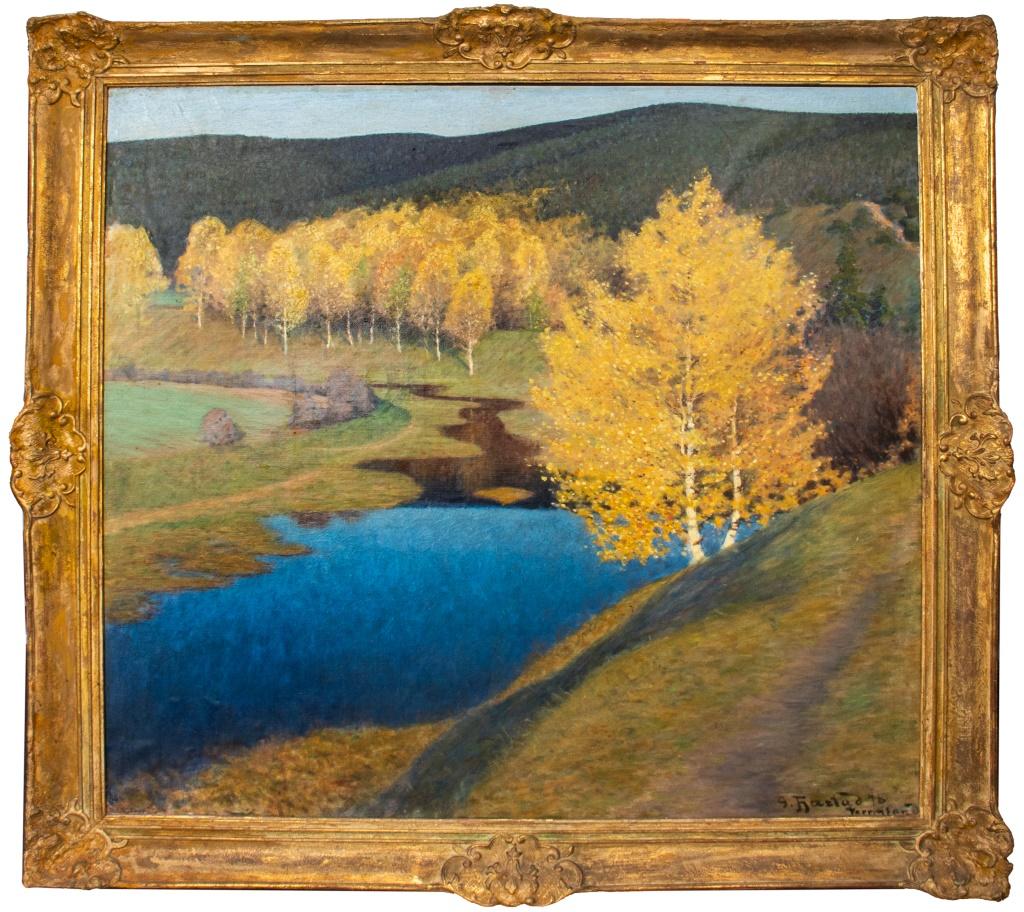 Swedish painter Gustaf Fjaestad (1868­–1948) studied at both the Royal Swedish Academy of Fine Arts and the Academy of the Arts in Stockholm. His academic background and technical skills are evident in (1896), where his masterful employment of light and shadow, color and composition, covey the scenic Scandinavian countryside. 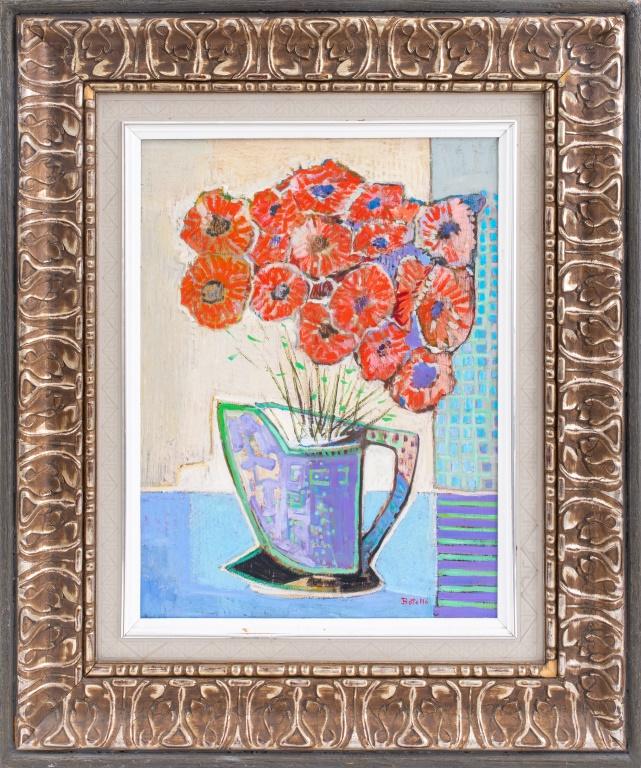 A preeminent figure within post-modern art in Latin America, and frequently referred to as “the Caribbean Gauguin,” Spanish-Puerto Rican artist Ángel Botello (1913­–86) was a prodigious painter, lithographer, and sculptor. , with its vibrant, abstracted blossoms and sense of flattened space, is exemplary of Botello’s signature style, but a rare find in that his work often featured the human figure. 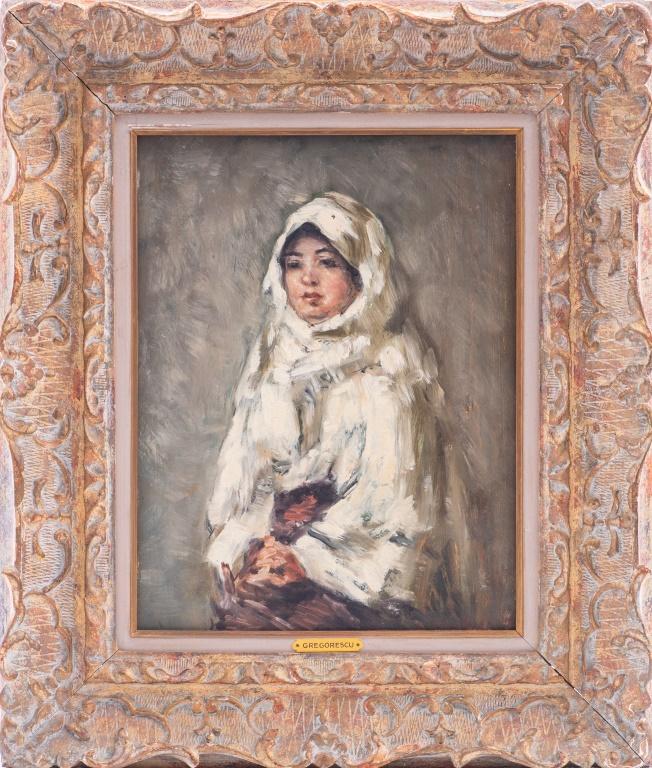 Nicolae Grigorescu (1838­–1907) hailed from Romania and is credited as being one of the key founders of Modern Romanian painting. Grigorescu’s work is most commonly idyllic landscapes and portraits of common folk. The strong brushstrokes and muted palette of  is an engaging example of Grigorescu’s distinctive artistic style.