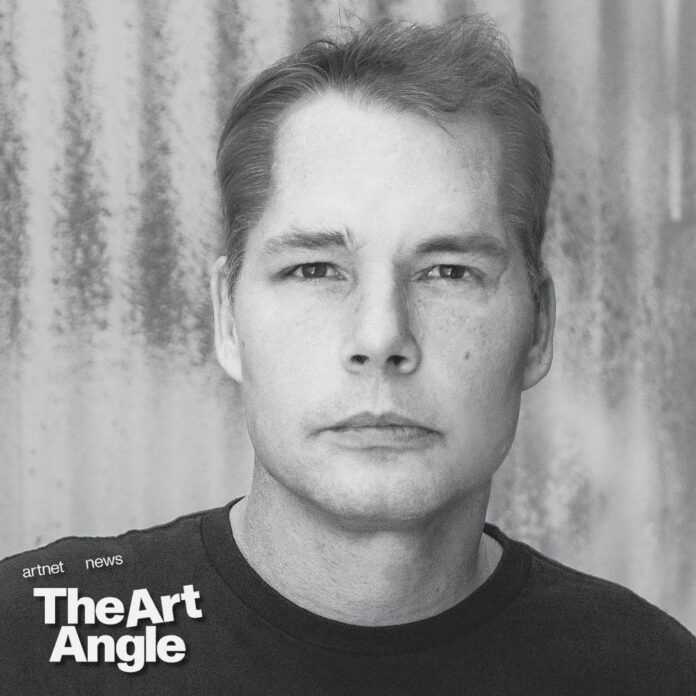 Few living artists have created an artwork as instantly recognizable as Shepherd Fairey’s Hope poster, which has become the stuff of legend as the face of Barack Obama’s 2008 presidential campaign. The image, which the New Yorker dubbed “the most efficacious American political illustration since Uncle Sam Wants You,” remains embedded in the public consciousness even if you don’t know the street artist’s name.

But Fairey has been creating powerful visuals for more than 30 years, dating back to 1989, when he began pasting stickers of Andre the Giant’s face over the word “obey” on the streets of Providence during his studies at the Rhode Island School of Design. In the decades since, Fairey has become equally at home in the art museum as on the streets, bridging the divide between the fine art world and the skateboarding/graffiti scene with work that reflects his commitment to activism—the Obama poster, it’s worth noting, was a grassroots effort, not a campaign commission.

Ahead of Fairey’s new solo show at Dallas Contemporary, Artnet News senior writer Sarah Cascone sat down with the artist to talk about his long career from the DIY skate and punk scene to art world acceptance.

Beautiful Bouquets That You Can Eat by Karolina Samale