Home News The Art Angle Podcast: Jerry Saltz on What It Takes to Be... 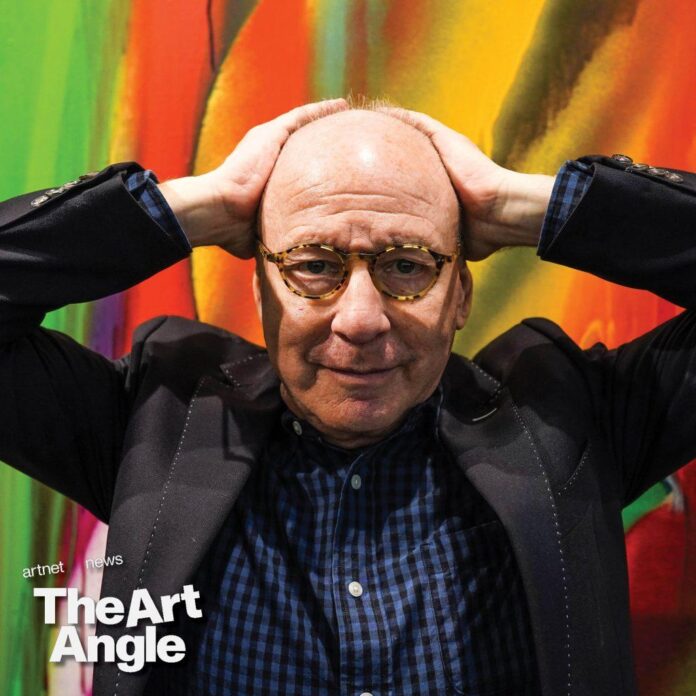 What does it mean to be an art critic today? How do you choose what to write about and how do you even choose what to look at in an age where seeing art in person, which used to be the most common way people encountered art, has now arguably become the rarest?

In this episode, Andrew Goldstein speaks with Jerry Saltz, the most famous, most lionized, and arguably the most influential art critic we have. A self-described “failed artist” who only became a professional critic at age 41, Jerry wrote for the , Artnet Magazine (the predecessor of Artnet News), and other publications before becoming  resident art critic in 2006, where he’s been on a run of glory that has included winning the 2018 Pulitzer for criticism.

But while he’s well known for his exuberant, beautifully wrought criticism, he’s even better known as what might be termed an “art critic in the expanded field.” He shares his opinions every day with some half a million followers on Twitter and Instagram, alongside frequent TV appearances and a half dozen books, the latest of which, called , has just been published by Riverhead Books.