Home News The Back Room: The Gavel Grind 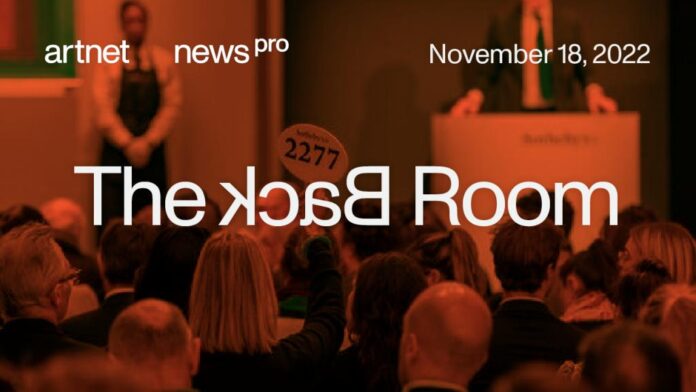 This week in the Back Room: assessing the auction cycle’s end, counting other people’s money, Betye Saar’s latest milestone, and much more—all in a 6-minute read (1,728 words). 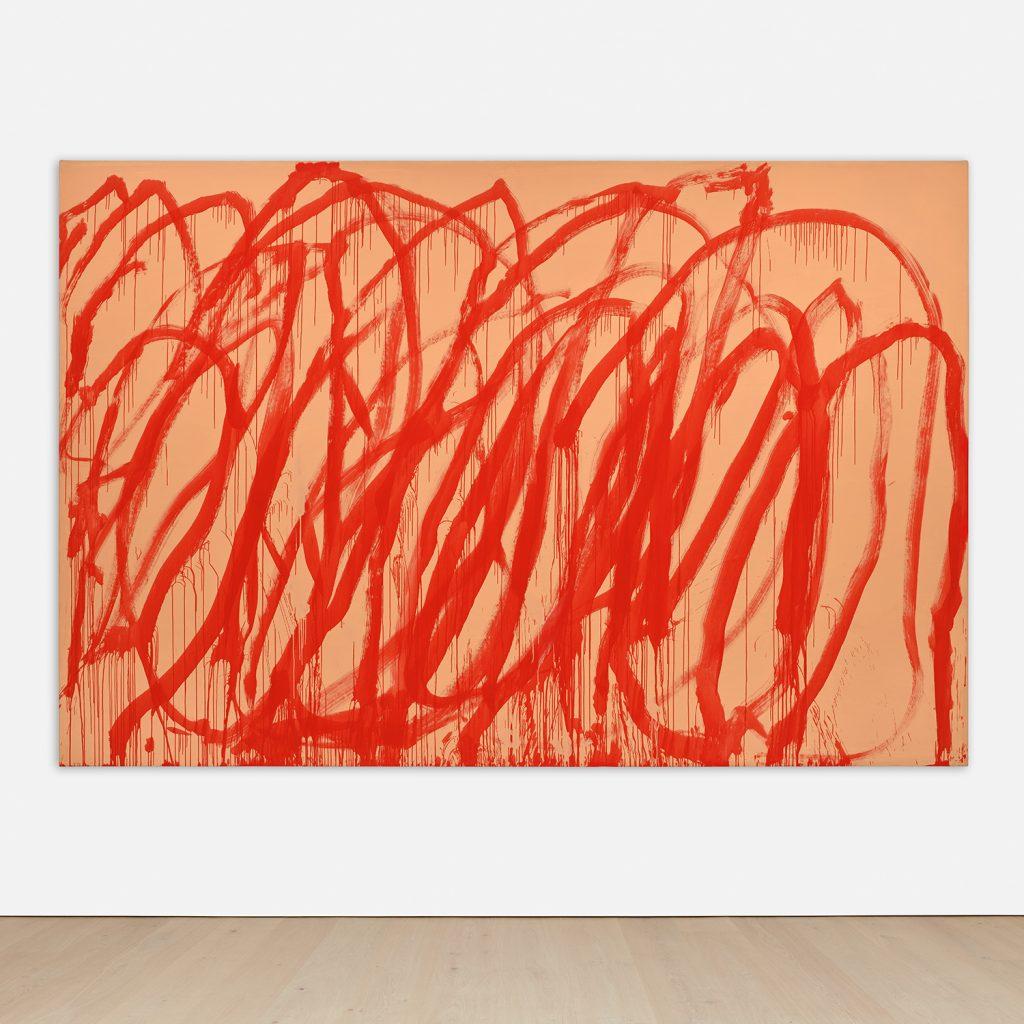 Were the overall results a sign of resilience, or of trouble ahead? Have tastes changed definitively, or has the youth frenzy just cooled a bit? Did top lots fail to ignite bidding wars more because of waning desire among buyers, or because of canny risk management by the houses?

You could credibly argue either side of any of these binaries. The one point on which all positions converge, however, is that the market has come off the highest speculative highs of the past year.

Below, three key takeaways to add dimension to this blunt truth…

Our favorite way to judge any auction’s overall health is to compare its total hammer price to its total presale estimate. It’s the most “apples to apples” method, since presale estimates exclude premiums. (And no, we don’t revise the estimate downward based on last-minute withdrawals, because those are essentially passed lots.)

So, how did Sotheby’s, Christie’s, and Phillips do this week? Of the seven evening sales, the hammer totals in five missed their aggregate low estimates.

The two success stories both belonged to Sotheby’s:

The two wobbliest results both came at Christie’s on Wednesday:

So, how did this happen?

The good news is that the vast majority of works estimated to sell for $10 million or more found buyers. The mediocre news is that only a few of them soared above expectations. The bad news is that some others were withdrawn or bought in.

Case in point, here’s a roundup of the five lots with the highest presale expectations…

There’s more where those came from, but you get the idea.

It would be going too far to say that every hot ultra-contemporary artist saw a major decline in their auction prices this season, as a few examples prove.

Both Salman Toor works on offer hammered at more than 3X their high estimates; both María Berrío lots crossed $1.2 million after fees; and both paintings by Lucy Bull hammered for more than double their high expectations, landing near or above $500,000.

But several other rising stars leveled off or lost altitude to an extent worth noting.

Two of the week’s three Anna Weyant lots landed within her rumored primary price range of $350,000 to $600,000. One of two lots by Christina Quarles hammered at $480,000, on the lower side of its estimates. Paintings by Amoako Boafo, Nicolas Party, and Avery Singer were won on bids beneath their low expectations. One of two Amy Sherald canvases at Phillips failed to sell.

Maybe that doesn’t sound like much. But remember, eight artists aged 40 or younger cracked $1 million in the May auction cycle, including Quarles ($4.5 million) and Singer ($5.3 million). Toor was the only new artist from that group to join the seven-figure club this time out.

It’s surprisingly easy to forget that this week’s auctions had the unenviable task of trying to woo buyers only a few days after Christie’s sold $1.5 billion worth of Paul Allen’s art. Pretending that historic bonanza would have no ripple effects on the rest of the auction cycle would be naive at best.

Even so, is there evidence that the art market is tailing off amid wider economic turmoil? Yes, but it’s important not to overreact, too.

Many veterans of generation-defining economic crises are instinctively (and understandably) bracing themselves for calamity. Yet contractions in the trade vary in severity. So far, it looks a lot more like we’re entering a correction, not tipping into a death spiral.

Things could feel different by the close of Art Basel Miami Beach in 12 days. Until or unless they do, though, keep in mind that no high lasts forever—and not all downturns mean across-the-board doom.

“I think the artists who are successful consistently at auction end up making so much money—Jonas Wood, Mark Grotjahn, Mark Bradford. It’s movie-star money from the 1980s. I mean, they make more money than George Clooney and Will Smith.”

In late 2019, pioneering Black American artist Betye Saar was the subject of concurrent solo exhibitions at MoMA and LACMA, late but heartening recognition for a career now 60 years strong. Her early work  spent much of the preceding few years in “Soul of a Nation: Art in the Age of Black Power,” one of the most acclaimed institutional touring exhibitions of the past decade.

hammered at $300,000, or an artist-record $378,000 after fees, in Sotheby’s contemporary evening sale Wednesday night. It also underperformed 21 of the 22 lots that crossed the block in the house’s youth-focused auction, “The Now,” earlier the same evening. (One work was withdrawn presale.)

Maybe it’s not fair to use one night to question buyers’ interest in correcting historical imbalances of gender, race, and artistic merit. Or maybe some lessons never really get learned.