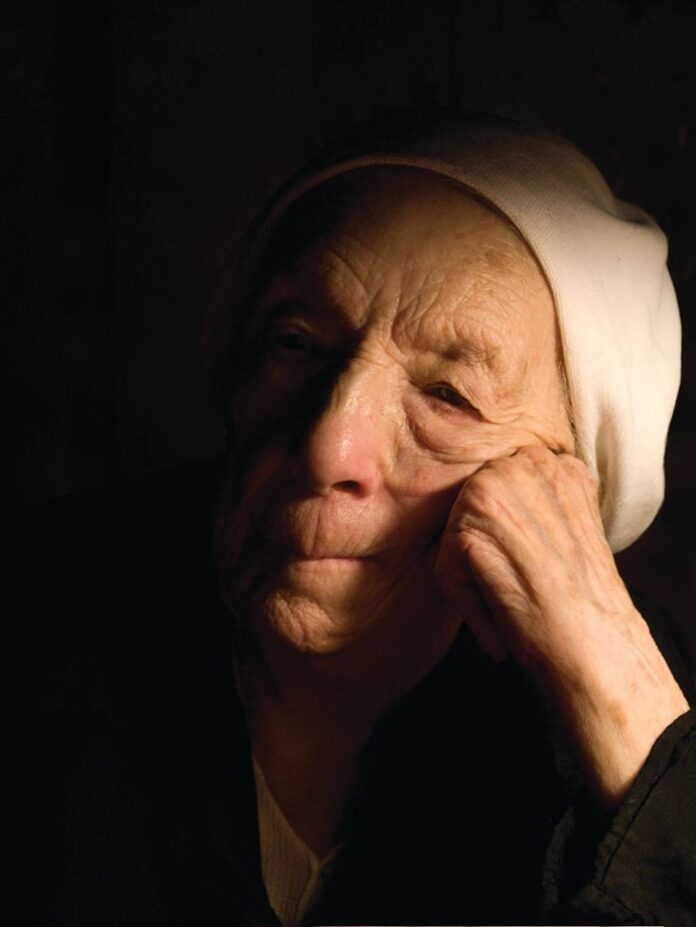 The French-American artist Louise Bourgeois is the subject of three major shows this spring. While New York’s Metropolitan Museum of Art focuses on the artist’s paintings and the Kunstmuseum Basel explores her use of texts and words in a show curated by Jenny Holzer, London’s Hayward Gallery is showing Bourgeois’s textile works. Below, the Hayward show’s curators, Ralph Rugoff and Katie Guggenheim, select five books that delve into the life and work of Louise Bourgeois.

“Bourgeois’s own writings are an incredible source of information, although any definitive statement is often accompanied by a contradictory one. Anticipating her later work, a review that Bourgeois wrote of an exhibition of fabric works at MoMA in 1969 reveals her childhood irreverence towards the tapestries amongst which she played hide and seek at her family’s restoration workshop.”

“The catalogue for the exhibition at the Jewish Museum in New York focuses on Bourgeois’s complicated and often confusing relationship with Freudian psychoanalysis, and includes facsimiles of her handwritten reflections on her own psychoanalytic therapy, alongside essays by the exhibition’s curator, Philip Larratt–Smith, and the feminist psychoanalyst, Juliet Mitchell.”

“This beautifully illustrated book for children succinctly covers many of the major themes in Bourgeois’s fabric works, weaving in the artist’s own words into wonderfully evocative descriptions of her life and work. It shows how accessible and immediate Bourgeois’s fabric is through its focus on its sensory materiality.”

Louise Bourgeois x Jenny Holzer: The Violence of Handwriting Across a Page (2022), edited by Jenny Holzer

“An artist’s book more than a catalogue, this was published on the occasion of the exhibition of Bourgeois’s work at Kunstmuseum Basel, curated by Jenny Holzer. It is a radical reframing of Bourgeois’s oeuvre that focuses on the relationship between her visual language and written words.”

“Arranged as an A-Z glossary, the book features works, movements, other artists and themes that have played an important role in Bourgeois’s life and art. It is written by an impressive list of respected authors and critics, including Rosalind Krauss, Linda Nochlin, Robert Storr and Marina Warner.”

• Louise Bourgeois: the Woven Child, Hayward Gallery, London, until 15 May

• Louise Bourgeois x Jenny Holzer: the Violence of Handwriting Across a Page, Kunstmuseum Basel, until 15 May

Spotlight: Ugo Rondinone’s Witty Takeover of a Swiss Museum Sees Him Curate Himself Into Art History

Spotlight: Canadian Artist Milly Ristvedt’s Pivotal ‘Highway Paintings’ Were Believed to Be Lost—Now They’re Getting Their Due