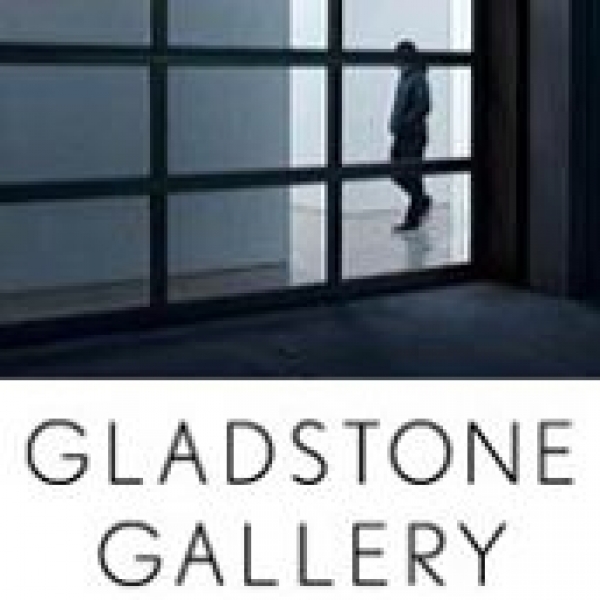 Another powerful international gallery will soon emerge in Seoul’s vibrant art world. Gladstone Gallery, which has three locations in New York, one in Brussels, and an office in Los Angeles, has secured its place in the Tony Gangnam area. No opening date has been set yet.

Gladstone Gallery founder Barbara Gladstone said they are thrilled to share the news that the gallery will start expanding its physical presence in Asia.

“We have a long history of artists exhibiting at some of Korea’s most prestigious institutions, including Matthew Barney’s significant exhibition at Leeum in 2005 and many others.”

The venture will be headed by Heejin Park, a graduate of Seoul’s heavyweight Kukje Gallery, who has worked for Gladstone in South Korea for over a year. Park said this is an exciting moment for the gallery and the world of art in Seoul.

“The Gangnam-Gu area of ​​the city is a vibrant place with its own fast-growing art scene, so we are delighted to be a part of this area at this important moment of growth.”

This news comes because leading foreign dealers are going to expand in the capital. Thaddaeus Ropac is due to open next month in Hannam-dong, the same area where Pace just opened a two-story showroom. Earlier this year, the König Galerie exited the MCM store in Gangnam, which also houses luxury art spaces owned by Louis Vuitton and Hermès.

Other overseas companies with offices in Seoul include Perrotin, Lehmann Maupin, and Different Small Fires. And then there’s Frieze, the London art fair giant, that has said it will partner with the Korea Gallery Association to open its first Asian fair next September at the COEX Convention Center, also located in Gangnam.

Gladstone Gallery celebrated its 40th-anniversary last year. Until now it has recently been in expansion mode. Gladstone Gallery christened its Los Angeles office this summer, and last year hired influential dealer Gavin Brown as a partner, bringing on board a dozen of his artists. It includes:

Gladstone Gallery is a significant contemporary art gallery with offices in New York and Brussels. The Gladstone Gallery, representing over seventy artists as well as major foundations and estates, played a significant role in the early careers of several of the most famous artists working today.

Over the past few decades, the art industry has become one of the most profitable in the world. Despite this competition, American dealer Barbara Gladstone has retained a dominant foothold, which many attribute to her strict code of ethics and exceptional flair for talent.

Barbara Gladstone opened her first gallery in Manhattan in 1980 when she was 40, a twice-divorced mother of three. The business has now expanded to Brussels and featured artists including Anish Kapoor, Sarah Lucas, and Andro Vekua. Gladstone is also a film producer and has collaborated with American artist Matthew Barney on numerous occasions.

In 1980, Gladstone gave up teaching art history at Hofstra University to open an art gallery in Manhattan, where she began featuring Jenny Holzer. From 1989 to 1992, Gladstone Gallery collaborated with Italian gallerist Christian Stein on SteinGladstone. Located in a refurbished fire station at 99 Worcester Street in Soho, the gallery focuses exclusively on rare installations by Italian and American artists.

The Gladstone Gallery hosted Matthew Barney’s first solo exhibition in New York in 1991 and has since introduced many artists from around the world to the American public. Prior to moving to Chelsea in 1996, the gallery was located in Soho and 57th Street in New York. In 1996, the gallery merged with two other galleries – Metro Pictures and Matthew Marks Gallery – to acquire and share a 2,700 m2 warehouse at 515 West 24th Street.