Home News The Calder Foundation Is Looking to Gamify Art History With a New... 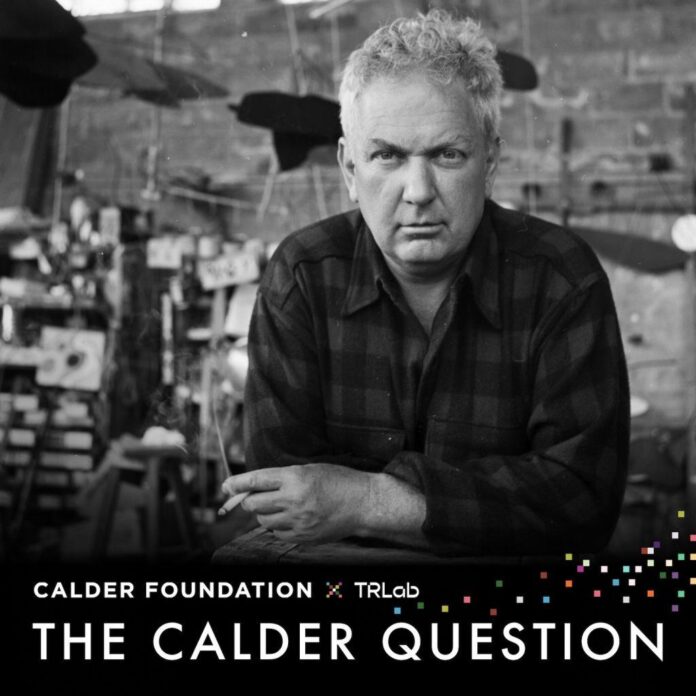 Alexander Rower, the grandson of artist Alexander Calder and president of the Calder Foundation, is a self-proclaimed NFT skeptic. He had fielded numerous pitches about the possibility of an Alexander Calder NFT by the time he spoke with TR Lab founders Xin Li and Audrey Oh at Art Basel Miami Beach last December. That’s when something finally clicked.

“It made no sense to do some digital reproduction of pre-existing art,” Rower told Artnet News. “That just seemed really boring.”

That’s why, this week, the foundation is unveiling something different. Teaming up with TR Lab—which seeks to bring blue-chip art-world cred to the NFT space—the foundation is unveiling a Web3 interactive platform designed to teach the public about Calder’s art, gamify art history, and perhaps make some money to put towards conserving Calder’s IRL work along the way. (Notably, TR Lab’s cofounder Xin Li, who is also non-executive deputy chairwoman at Christie’s, fielded the winning bid for the highest-priced Calder ever sold at auction, in 2014.) 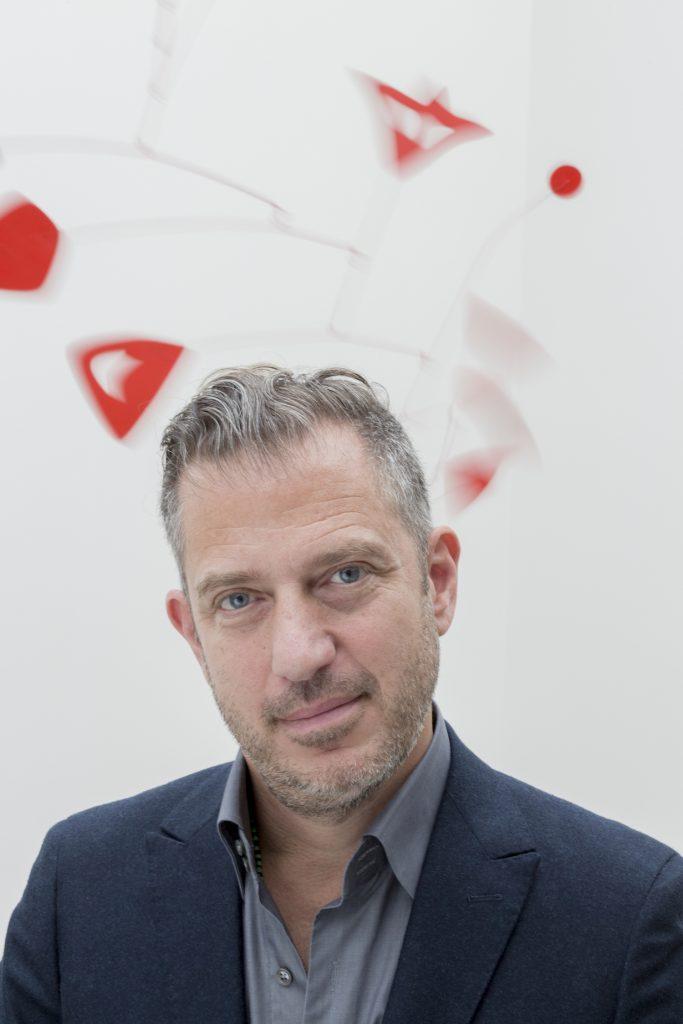 The Calder Question, as the initiative is called, is described as “an interactive educational collecting journey that will challenge participants’ assumptions about Calder and deepen their understanding of his art, culminating in a singular opportunity to collect limited-edition NFTs created specifically for the project.”

Here is how it works: The creators have mapped out an online educational journey that begins with an orientation to Calder’s life and work and sets the stage for participants to explore four of his signature art forms: mobiles, early abstractions, figurative wire sculptures, and sound-making works.

Though it is free to join, each user must have a crypto wallet to claim participation tokens and proceed through the process, where they will encounter collaborative activities and challenges designed to showcase the artworks in the foundation’s collection.

Participants will “unlock” access to progressively more exclusive benefits and rewards, including rare signed books and unusual collectible items, as well as a limited-edition series of NFTs that will be unveiled at the start of the project this fall. There will also be several virtual and in-person events hosted by Rower and the foundation team.

At the end of the program, a select number of participants who complete all levels will be eligible to join Rower for a guided tour of Calder’s meticulously preserved studio and private residence in Roxbury, Connecticut.

Any proceeds from the NFT sales will be used to establish a new conservation fund for Calder artworks around the world. But Rower says he’d be happy even if the project didn’t end up a moneymaker (especially considering it is launching during a crypto crash). “We don’t care about the financial nature of NFTs, we are interested in connecting with people,” he said. 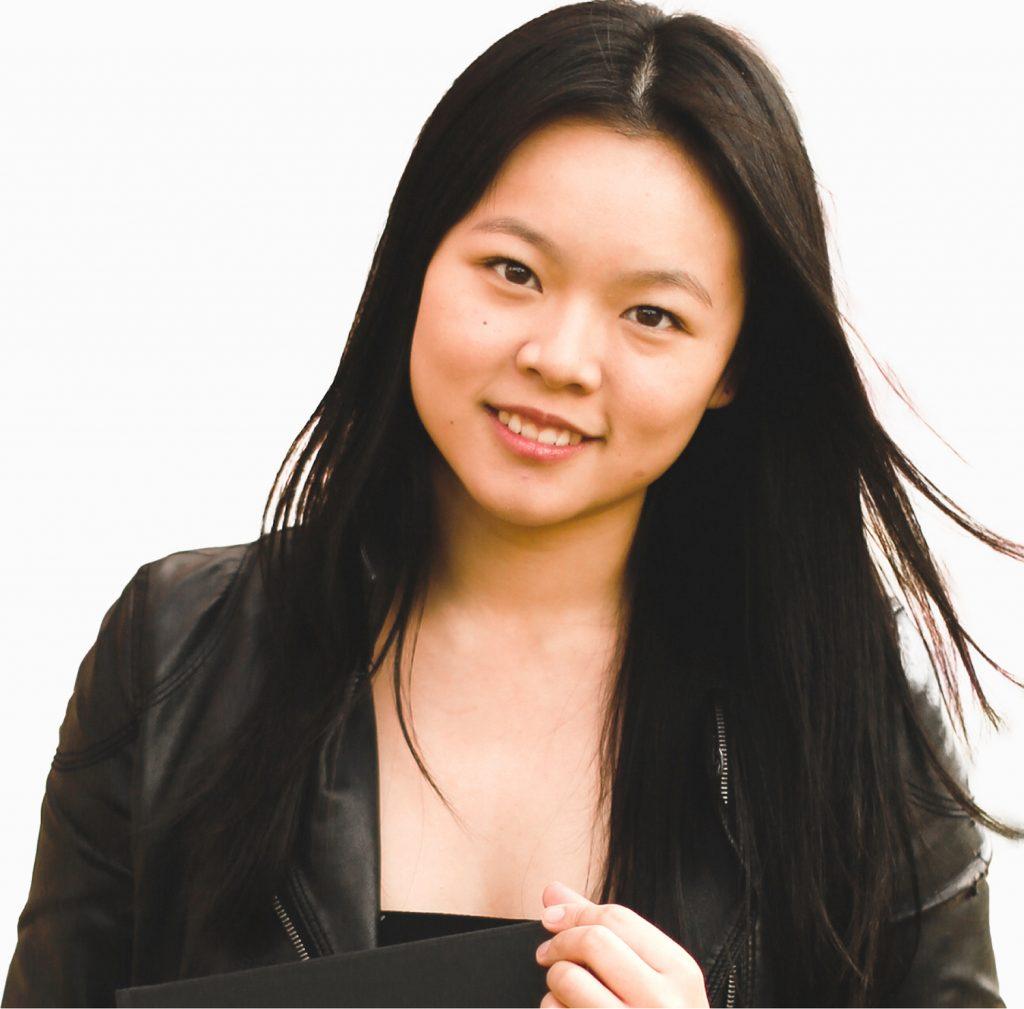 Early registration for The Calder Question opens today. All prospective participants are also encouraged to follow TRLab on Twitter or Discord for updates; Calder superfans will have a chance to get an early peek by accruing tokens proving their attendance at special online and in-person events.

“I think it will be an example for a new kind of NFT experience,” Oh told Artnet News. She said the NFTs will be priced in the thousands, but declined to provide specific figures.

“Calder was so inventive and such an advanced artist,” Rower said. “I mean he invented whole mediums [of art]. I’m certain if my grandfather were alive today he would be involved with this new area [of NFTs] because it’s so multidimensional. That is exactly what he worked in.”