Home News The Getty Will Return a Cache of Ancient Sculptures to Italy, Including... 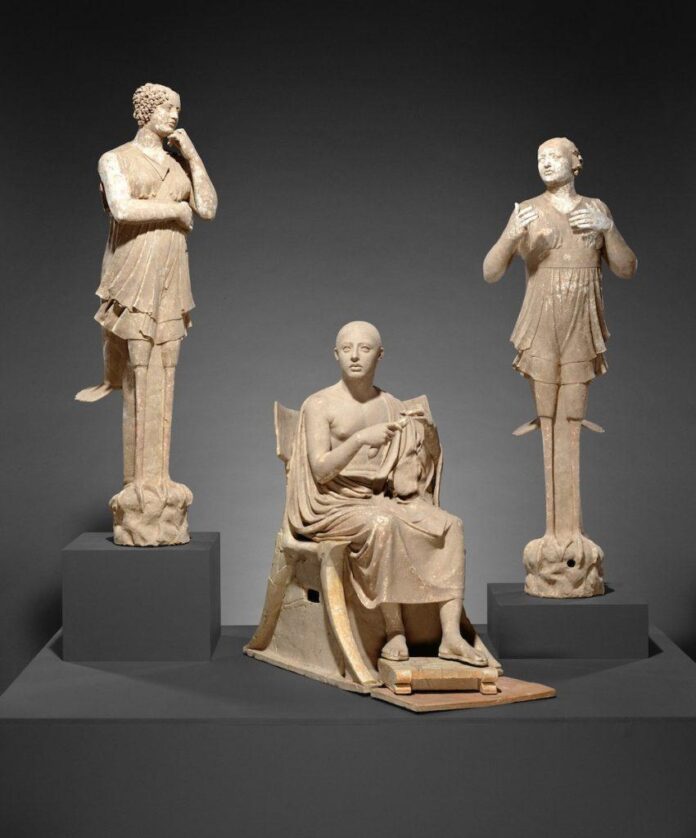 The J. Paul Getty Museum in Los Angeles will return three ancient terracotta sculptures and other artworks to Italy after an investigation revealed the objects to have been illegally sourced.

Dating to between 350 and 300 BCE, the life-size statues depict the poet Orpheus seated with a pair of standing sirens. All three pieces, which are believed to have come from the Puglia region of southern Italy, have been removed from view as the museum prepares to return them to Rome in September.

An investigation into the alleged antiquities smuggler Gianfranco Becchina led the Manhattan District Attorney’s Antiquities Trafficking Unit to Orpheus and the Sirens, according to the New York Times. The unit and its chief, Matthew Bogdanos, seized the sculptures in April. The Trafficking Unit’s warrant listed the value of the three sculptures at $8 million. 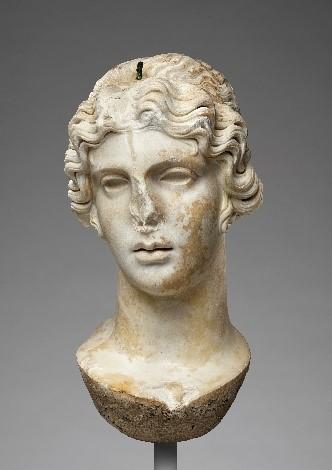 “Thanks to information provided by Matthew Bogdanos and the Antiquities Trafficking Unit of the Manhattan District Attorney’s Office indicating the illegal excavation of Orpheus and the Sirens, we determined that these objects should be returned,” Getty Museum director Timothy Potts said in a statement.

By the time the statues were confiscated this year, the museum had already engaged in discussions about repatriating those and other relics.

Research conducted by Getty and independent scholars determined that four additional artworks, none of which have been displayed in recent years, were also eligible for return to Italy. These include a marble head and stone mold for casting pendants, both from the second century AD; an 1881 oil painting by Camillo Miola; and a fourth-century BCE Etruscan bronze thymiaterion, or incense burner.

The first three objects were acquired by Getty in the 1970s, the museum said, while the thymiaterion was purchased in 1996. The institution said it was working with the Italian Culture Ministry to determine a date of return for these artifacts. 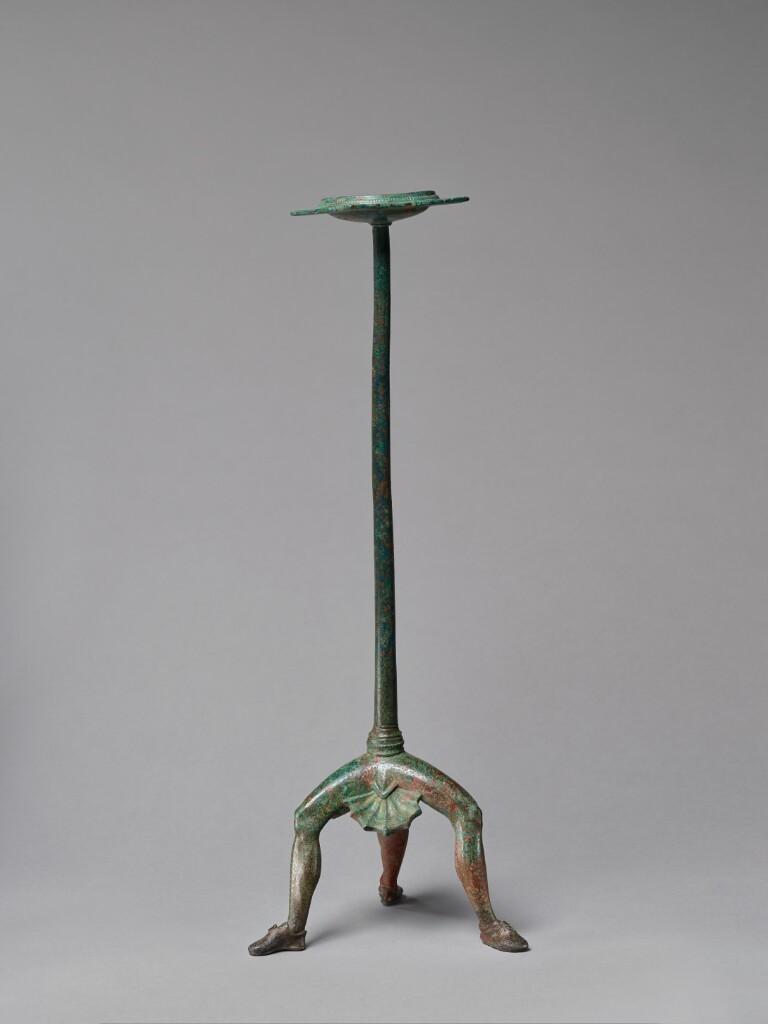 “We value our strong and fruitful relationship with the Italian ministry of culture and with our many archaeological, conservation, curatorial, and other scholarly colleagues throughout Italy, with whom we share a mission to advance the preservation of ancient cultural heritage,” Potts said.

Previously considered to be among the Getty Museum’s greatest treasures, Orpheus and the Sirens is expected to go on temporary display at the Museum of Rescued Art in Rome.

After that, the Times reported, the sculptures will be relocated to the city of Taranto, in Puglia.

A Visitor to a London Gallery Opening Returned in the Night and Made Off With a $20,000 Painting