Home News The K-Wave Splashes Down in London, With a Wide-Ranging Exhibition Devoted to... 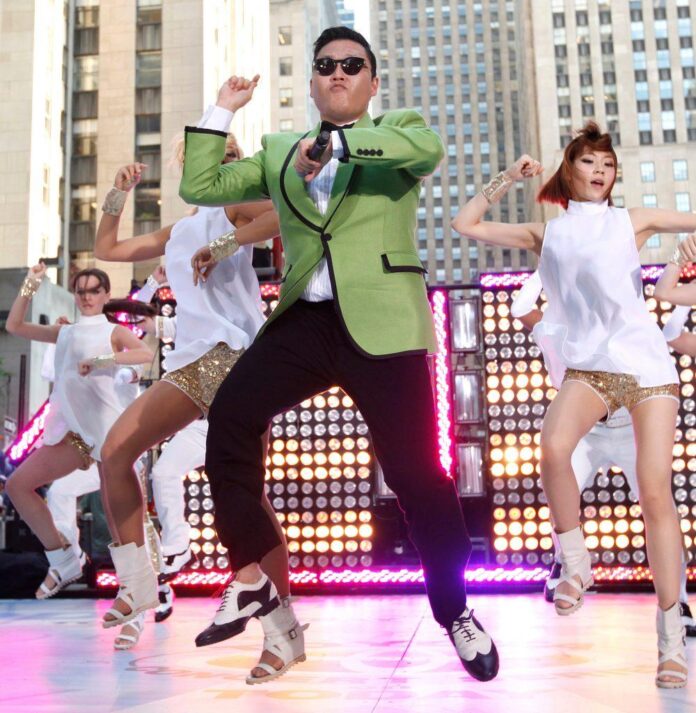 Ten years ago, a little-known South Korean singer and rapper named Park Jae-Sang (a.k.a. PSY) put out a pop song and corresponding music video that catapulted both him and his country onto the global stage. With its quirky, catchy hook and all-too-imitable dance moves, —referring to the affluent district south of the Han River in Seoul—became the first music video to reach 1 billion views on YouTube, a viral hit in the relatively early days of digital virality, while ushering in a still-growing wave of K-pop, K-drama, K-beauty, pretty much K-everything around the world.

Now, just weeks after Frieze launched its first fair in Seoul, the phenomenon has been documented in “Hallyu! The Korean Wave” (through June 25, 2023), a first-of-its-kind exhibition on the country’s pop culture that opened last weekend London’s Victoria and Albert Museum. 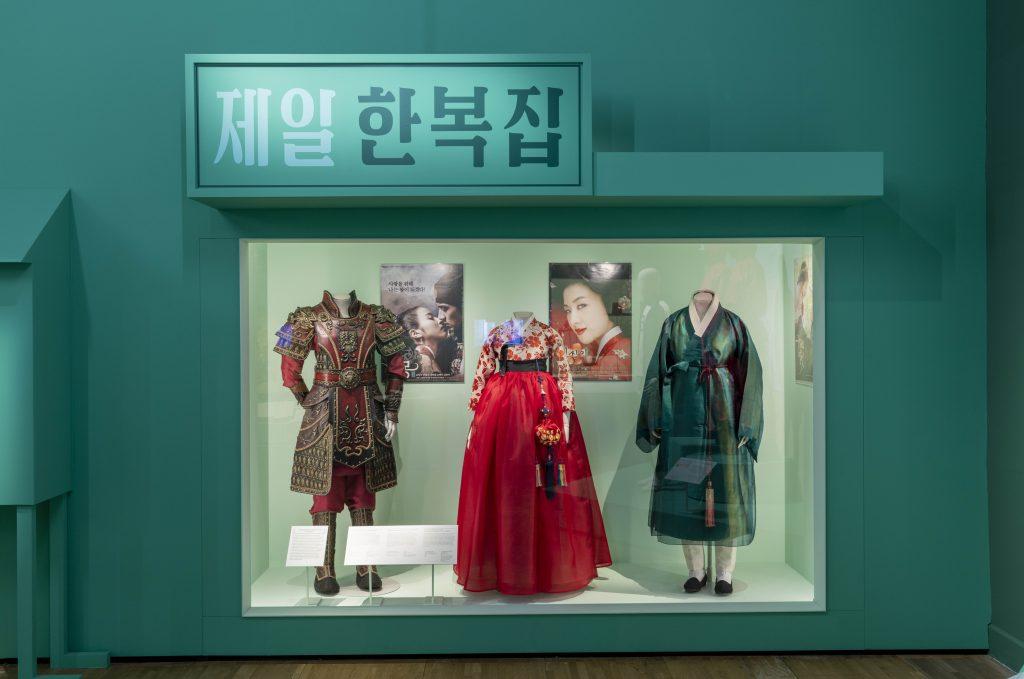 Installation view of “Hallyu! The Korean Wave” at the Victoria and Albert Museum, London. Supported by the Ministry of Culture, Sports and Tourism—Republic of Korea and Genesis.

“South Korea has captivated the world over with ,” said lead curator Rosalie Kim, using the Korean word for “K-Wave,” in a statement. It has, she continued, “transformed the country’s image from one devastated by the Korean War to that of a leading cultural powerhouse in the era of social media and digital culture.”

With more than 200 objects on display—1988 Seoul Summer Olympics posters; the world’s first commercial MP3 player; the green tracksuit and guard costumes from the Netflix series beauty products from the 13th century and today—the show aptly opens with , featuring the pink suit jacket that PSY wore in the original video, alongside video homages filmed on several continents.

There’s an entire gallery devoted to K-pop—you enter it through a corridor lined with fan light sticks—with Seo Taiji and Boys and BoA album covers, Aespa and Ateez costumes, and other ephemera. Excerpts of music videos by the likes of Big Bang, NCT, and Blackpink play on a loop, and you can dance along to PSY’s thanks to an interactive choreographic challenge created in collaboration with Google Arts & Culture Lab 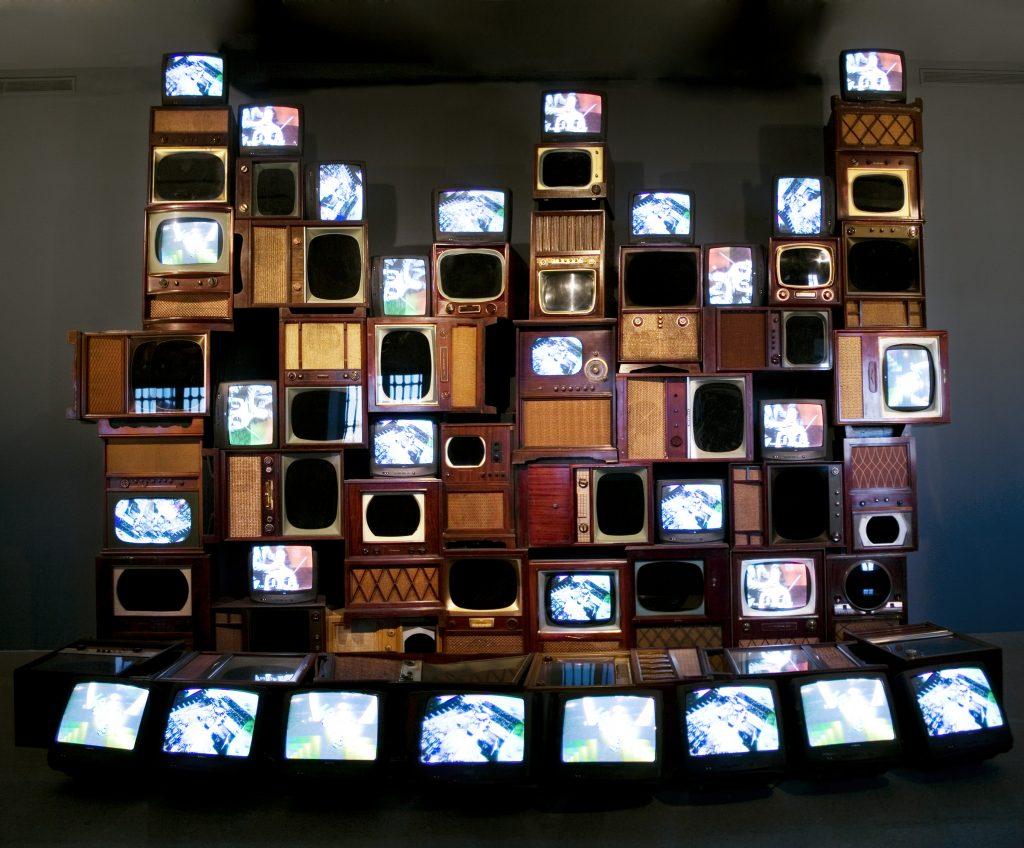 Meanwhile, the V&A worked with production designer, Lee Ha Jun, to recreate the bathroom from the Kim family’s (semi-basement apartment) in Bong Joon-ho’s Oscar-winning film as an immersive installation. And there are monumental works by artists such as Ham Kyungah and Gwon Osang, including a 1986 Nam June Paik video sculpture with 33 TV monitors.

You’ll also find contemporary (“Korean clothing”) worn by the likes of BTS among ensembles by fashion designers Minju Kim, Münn, and Miss Sohee, as well as specially commissions including a dress by Tchai Kim, inspired by traditional garments.

Below, see highlights from “Hallyu! The Korean Wave.” 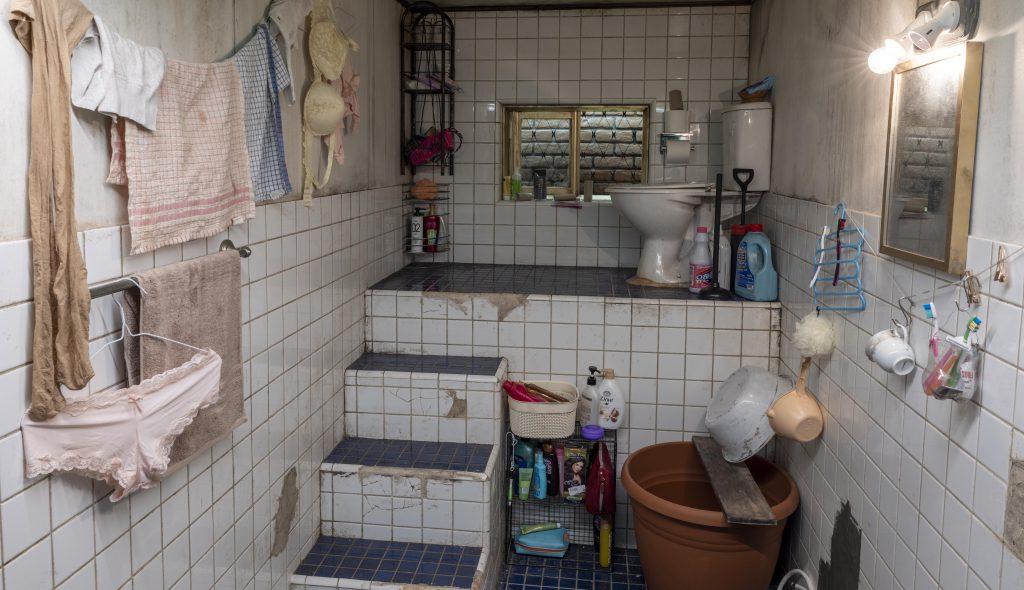 A recreation of the Kim family’s bathroom in Parasite for “Hallyu! The Korean Wave” at the V&A, London. 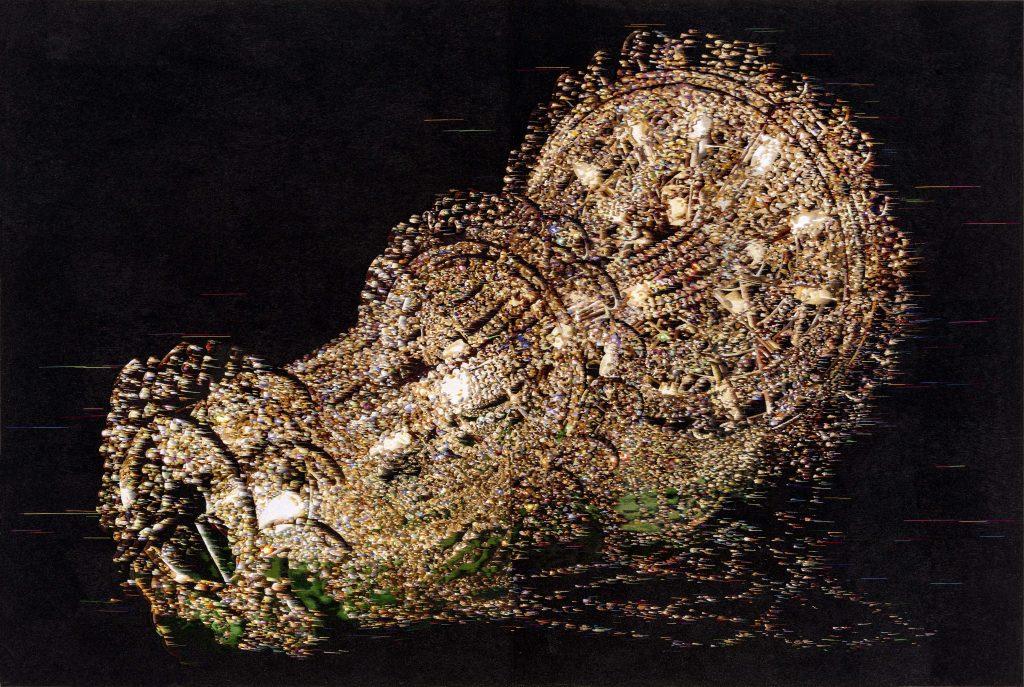 Kyungah Ham, What you see is the unseen / Chandeliers for Five Cities. Photo: Chunho An. © Kyungah Ham. Courtesy of the artist and Kukje Gallery. 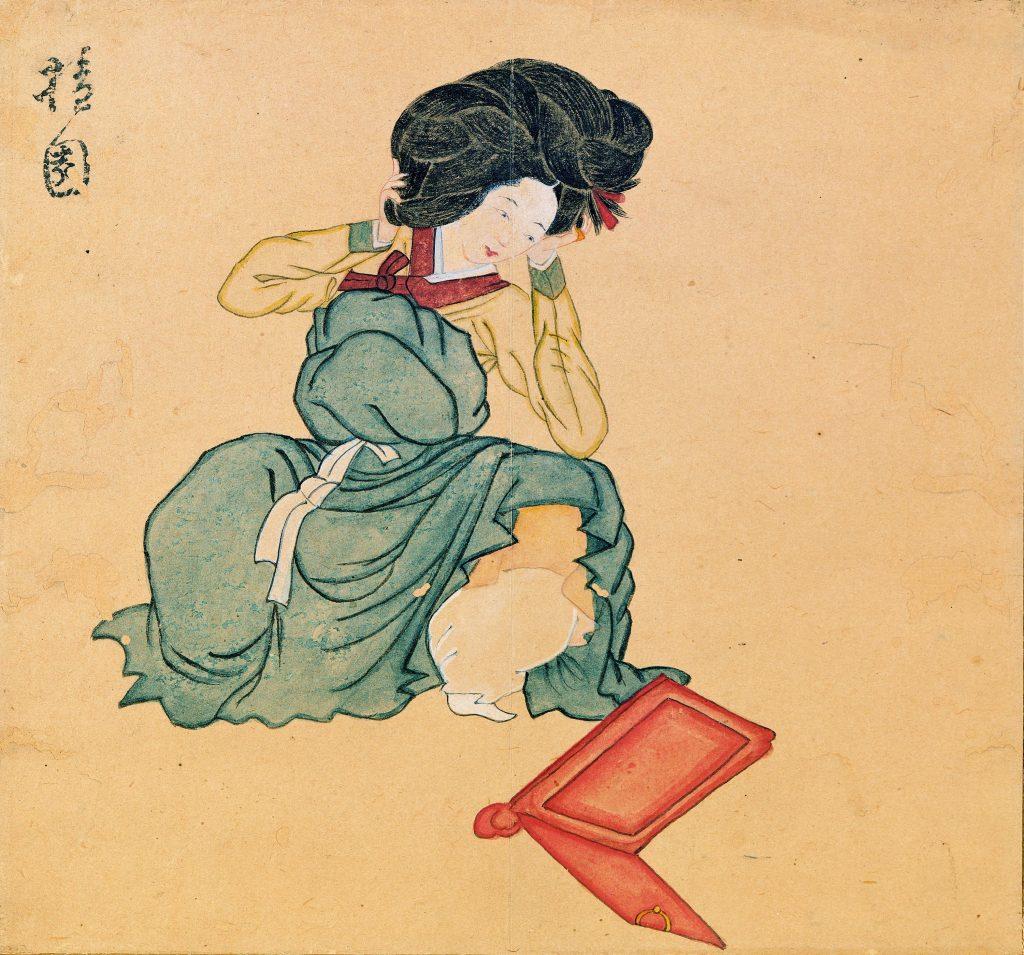 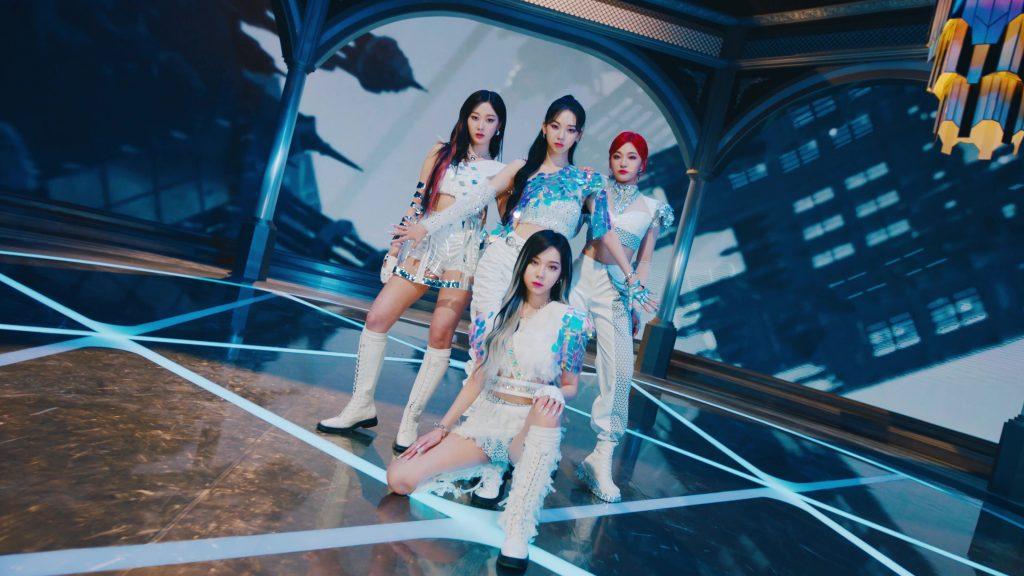 A still from Aespa’s Next Level music video (2021). © SM Entertainment. 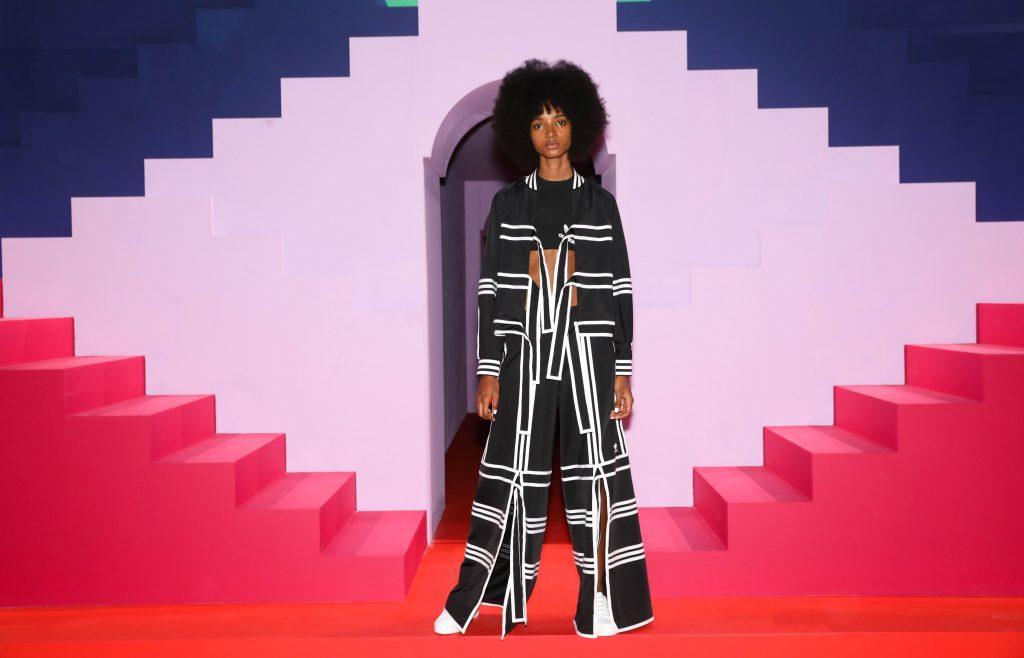 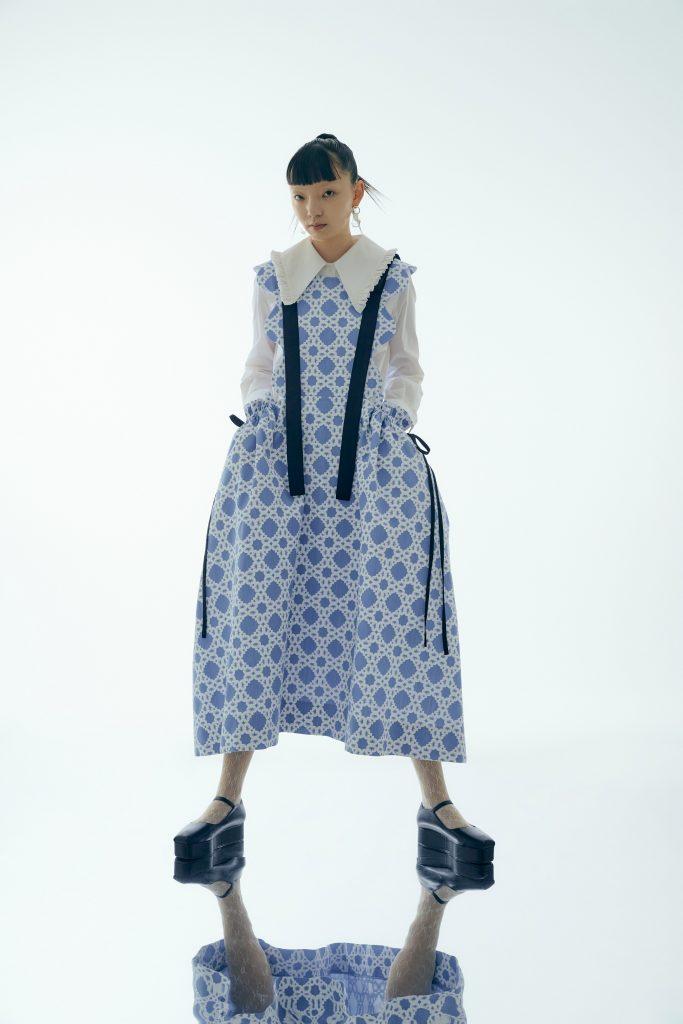 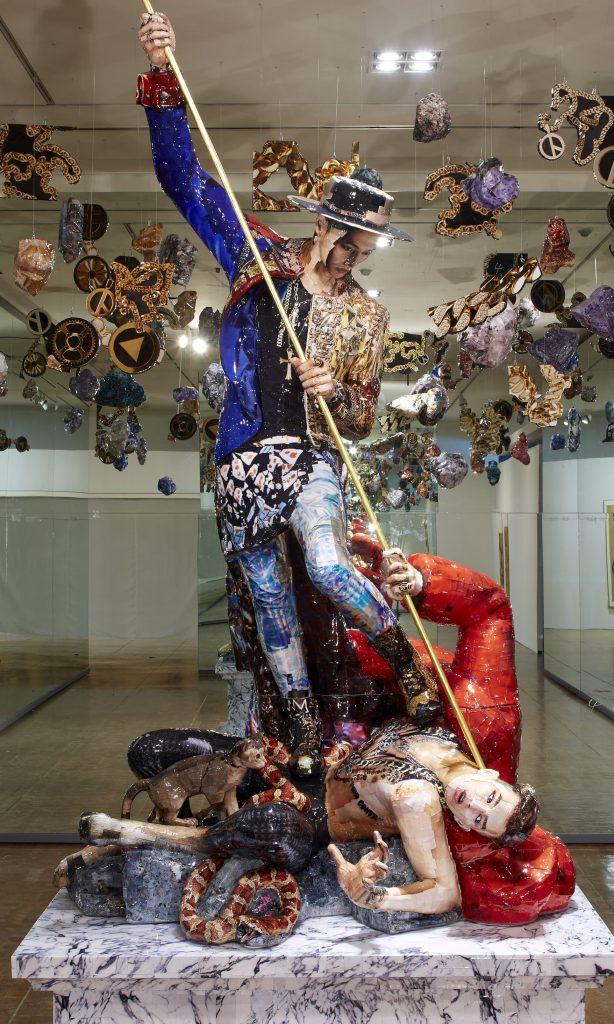 Gwon Osang, Untitled G-Dragon, A Space of No Name. © Courtesy of the artist. 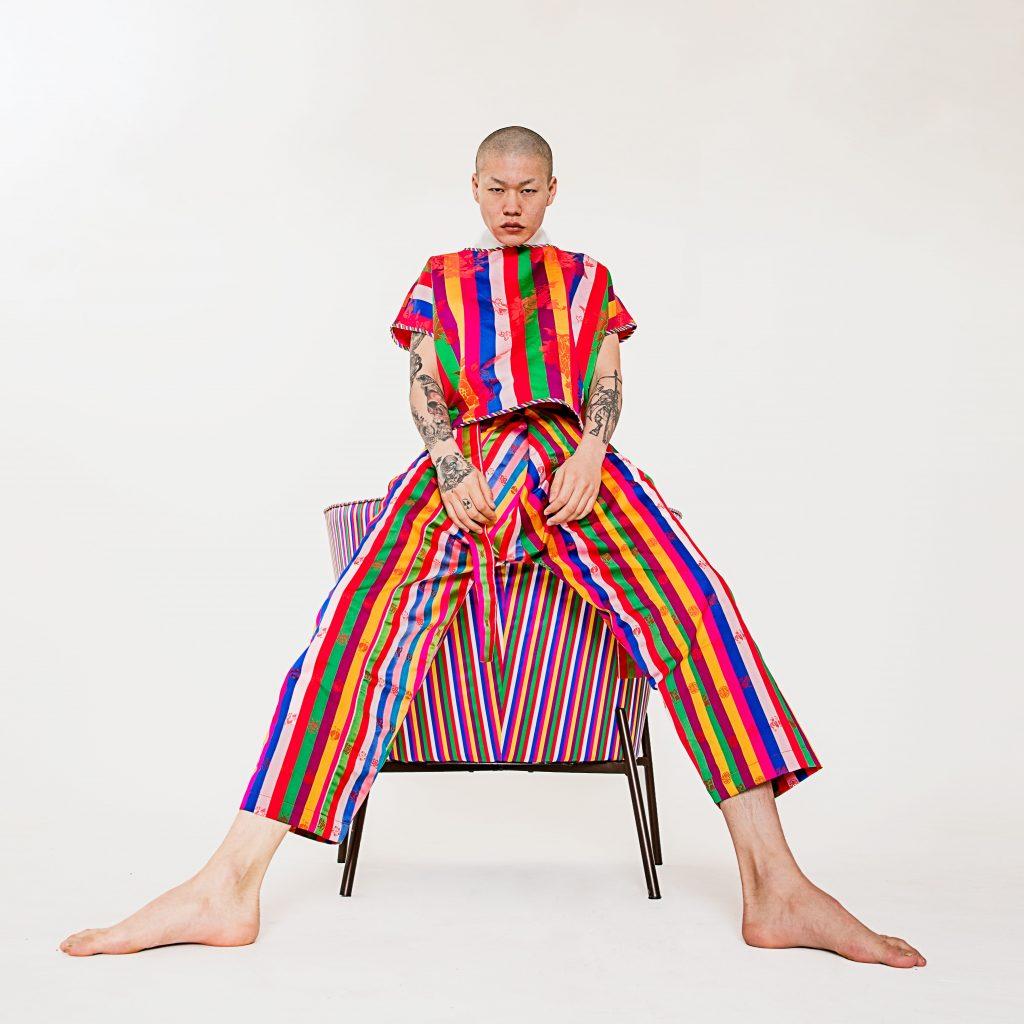 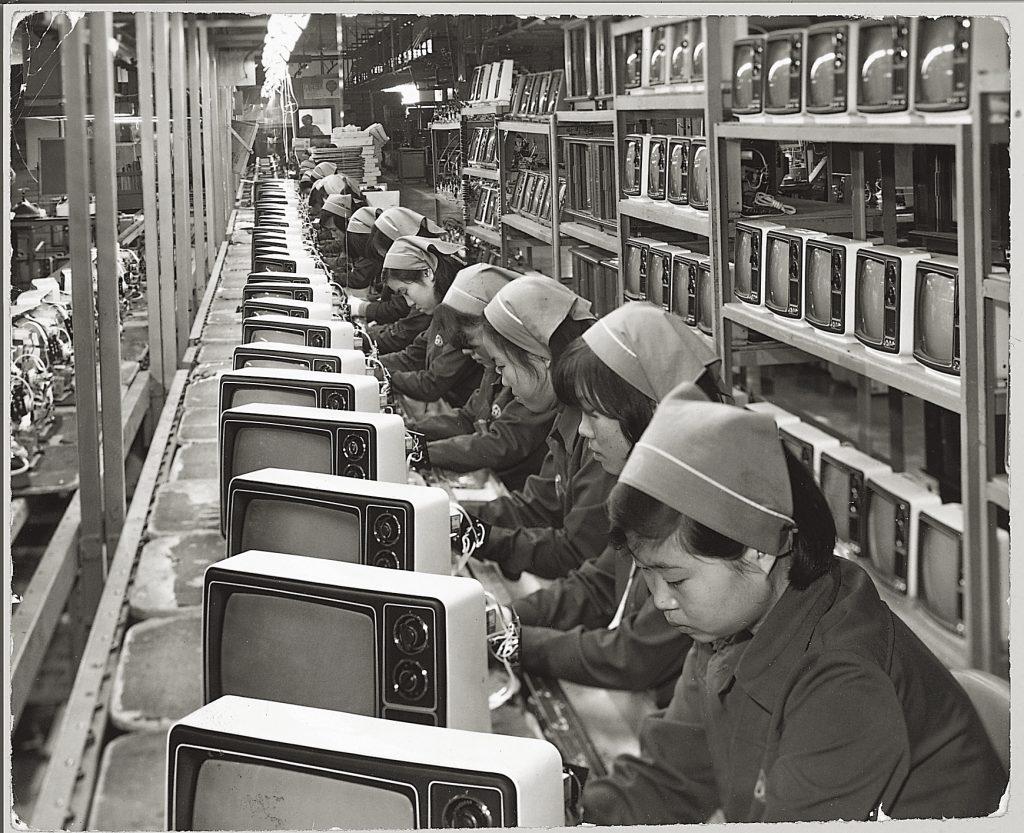 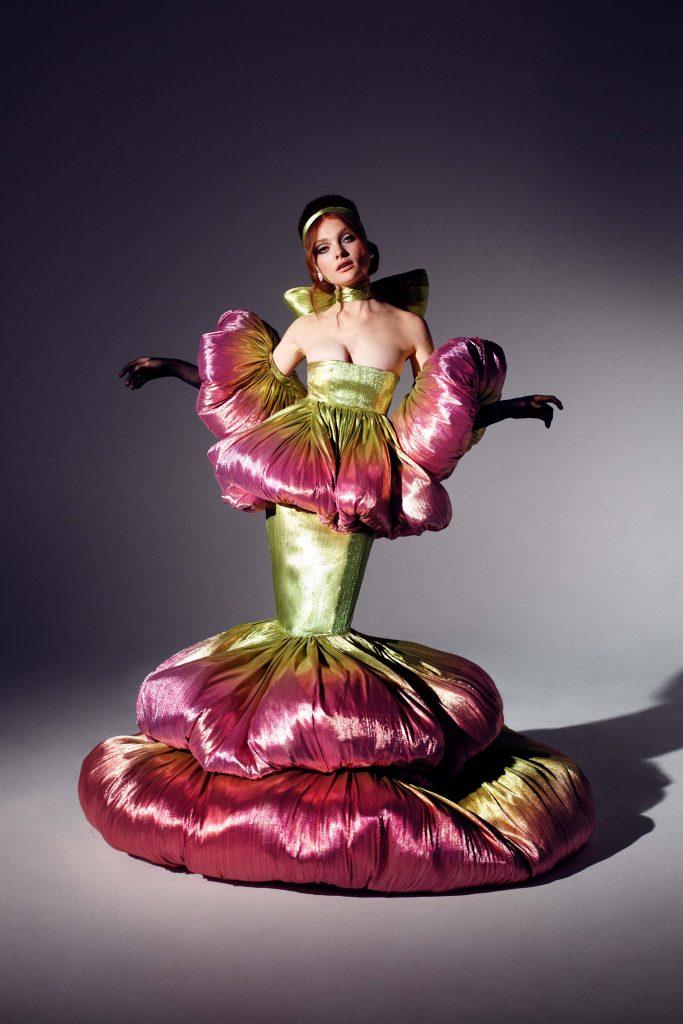