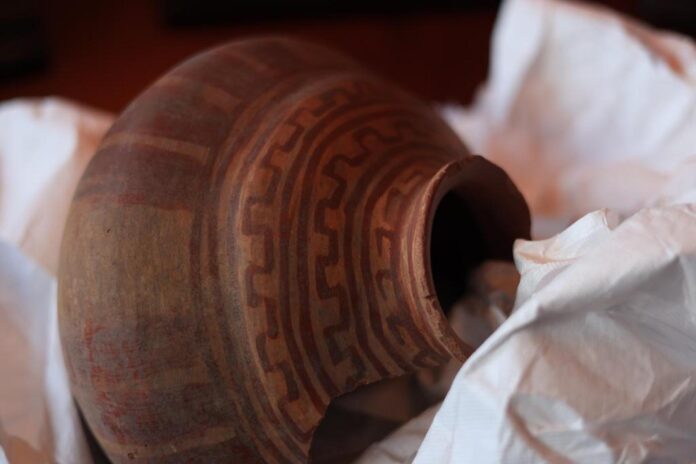 Mexico’s foreign ministry announced on 1 December the repatriation of 223 pre-Hispanic artefacts from the Netherlands. The ministry cited “active cooperation” between the two nations, one example of a larger global effort to restore cultural heritage objects to their rightful places of origin.

Since 2018, Mexican President Andres Manual Lopez’s administration has spearheaded a social media campaign under the hashtag #MiPatrimonioNoSeVende (“My heritage is not for sale”) that has aided in the recovery of more than 9,000 objects from around the world, providing a model for other countries suffering from the twin legacies of colonialism and cultural exploitation like Cambodia and Iraq.

In August of this year, Mexican secretary of culture Frausto Guerrero highlighted the administration’s approach in an official statement, praising “voluntary delivery” procedures that “raise awareness” on the subject of repatriation more broadly. The Netherlands government also returned a collection of 343 pre-Hispanic ceramics to Panama earlier this year.

In a statement, the Instituto Nacional de Antropologia e Historia (INAH), the Mexican government’s heritage organisation, said the 223 objects returned by the Netherlands dated from many different periods spanning the 13th century BCE to the 16th century CE, and belong to a variety of cultures hailing from both the Pacific and Atlantic coasts.

In the same statement, Inah denounced a recent Paris auction that included objects from Mexico, which sold for several thousand euros.