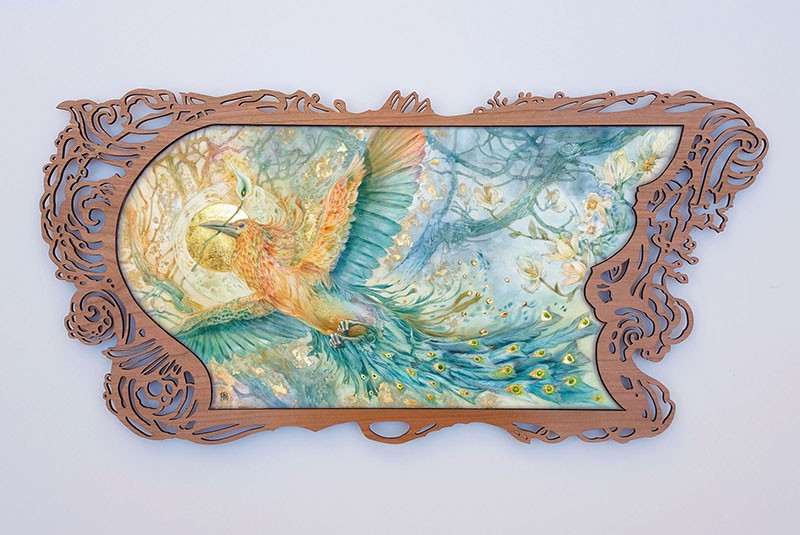 Stephanie Pui-Mun Law has been painting fantastic otherworlds from early childhood, though her art career did not begin until 1998 when she graduated from a program of Computer Science. After three years of programming for a software company by day and rushing home to paint into the midnight hours, she left the world of typed logic and numbers, for painted worlds of dreams and the fae. 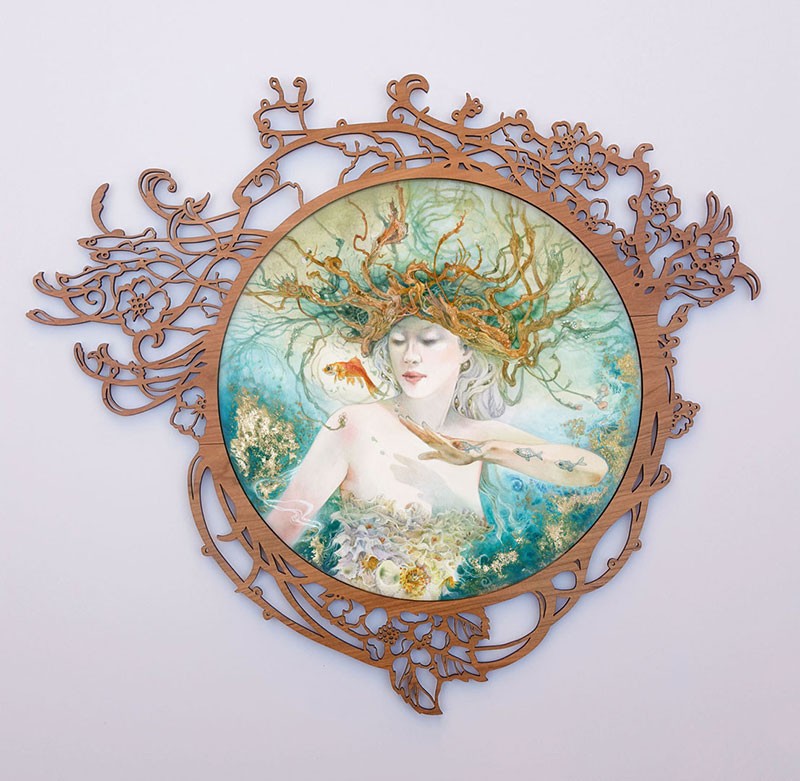 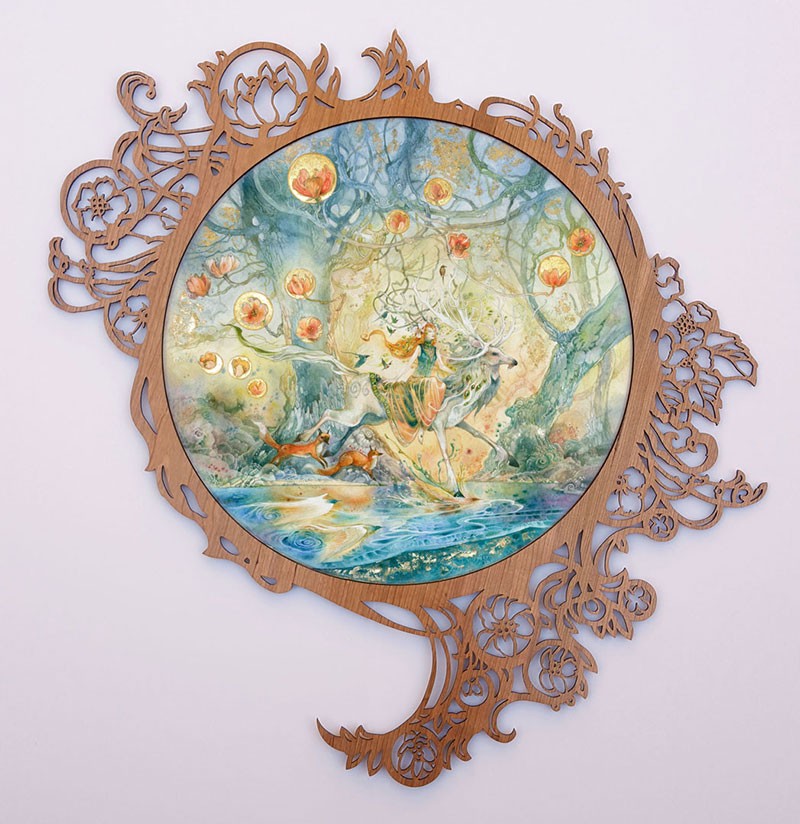 In addition to the commissioned projects, she has spent a great deal of time working up a personal body of work whose inspiration stems from mythology, legend, and folklore. Collections of this art are published by Shadowscapes Press. She has also been greatly influenced by the art of the Impressionists, Pre-Raphaelites, Surrealists, and the master hand of Nature. 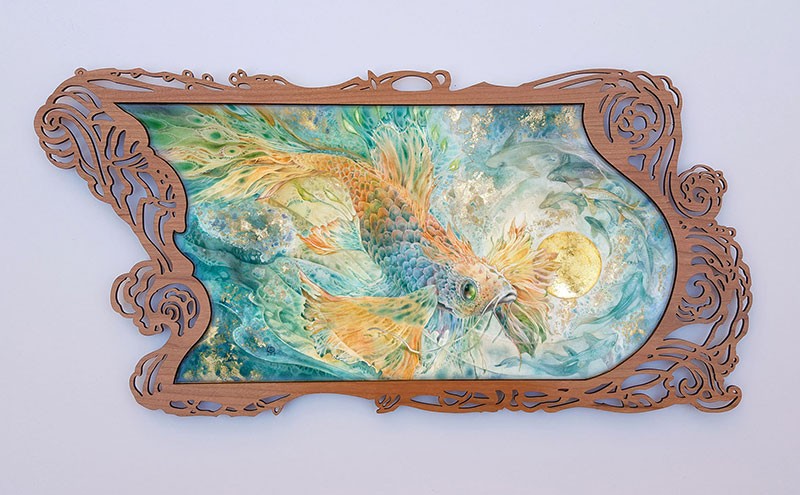 Swirling echoes of sinuous oak branches, watermarked leaf stains, the endless palette of the skies are her signature. Her background of over a decade as a flamenco dancer is also evident in the movement and composition of her paintings. Every aspect of her paintings moves in a choreographed flow, and the dancers are not only those with human limbs. What Stephanie tries to convey with her art is not simply fantasy, but the fantastic, the sense of wonder, that which is sacred. 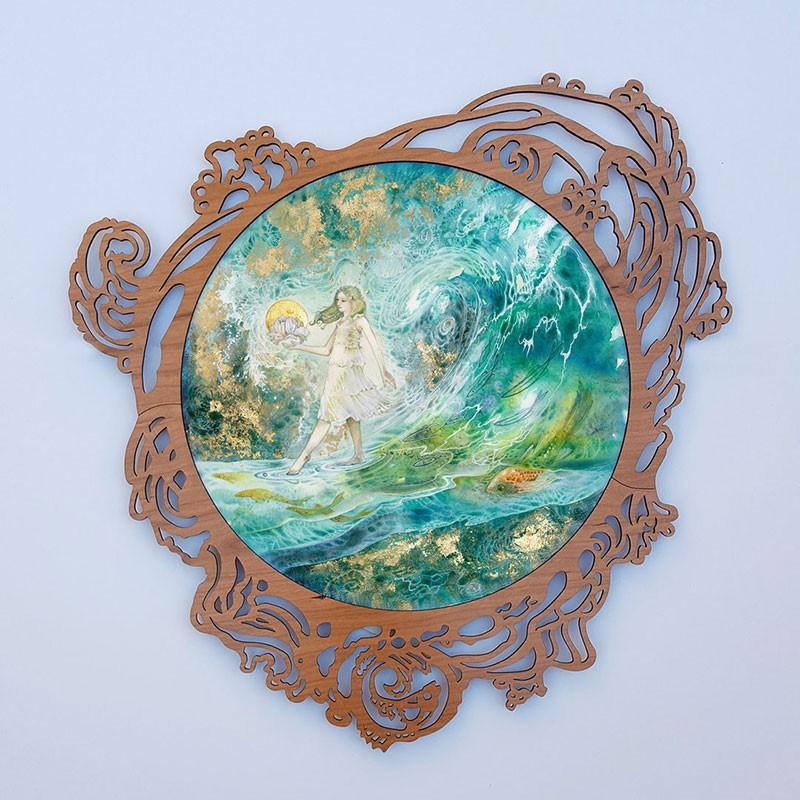 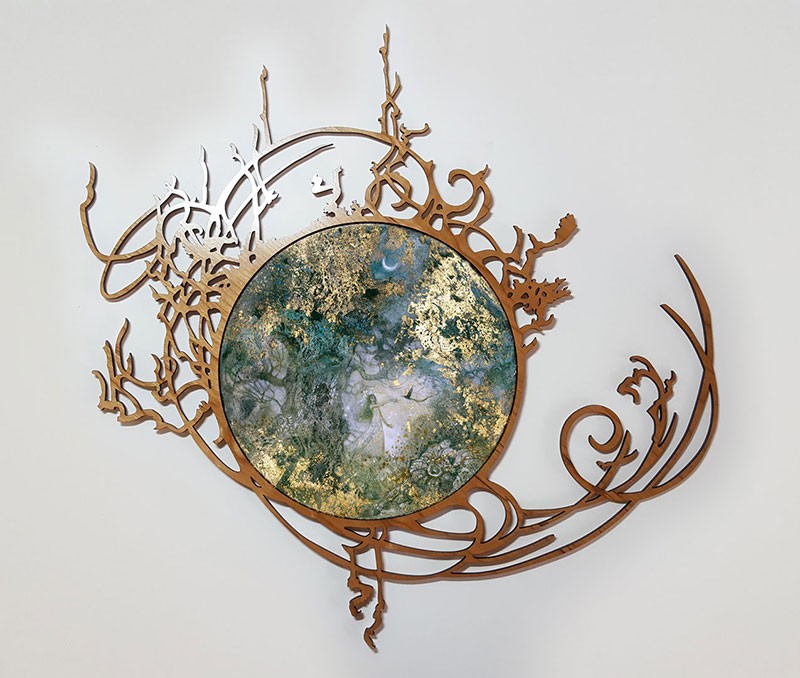 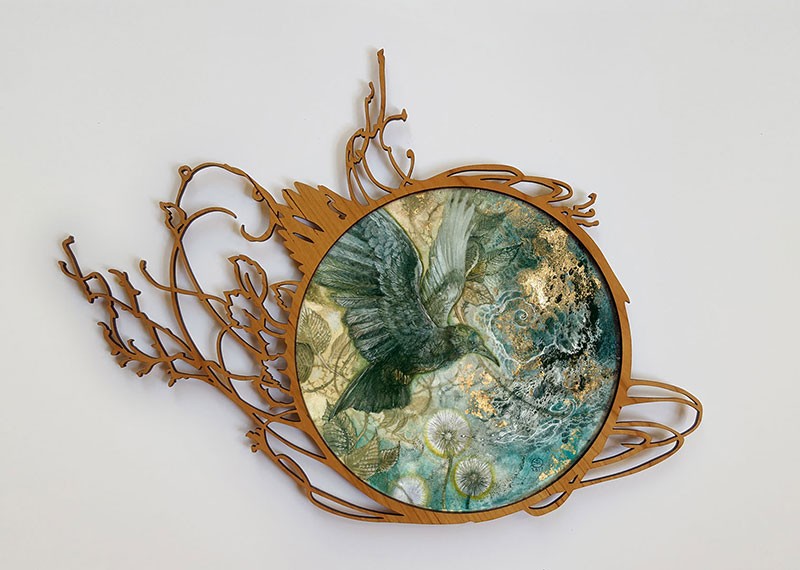 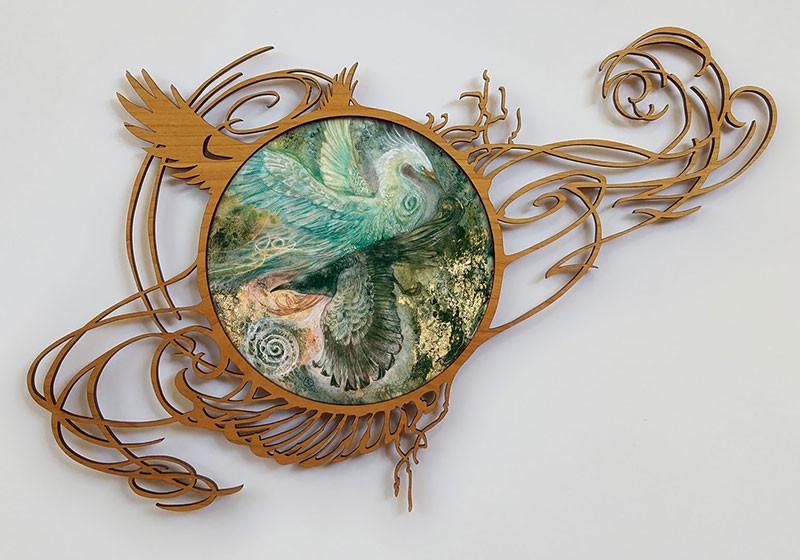 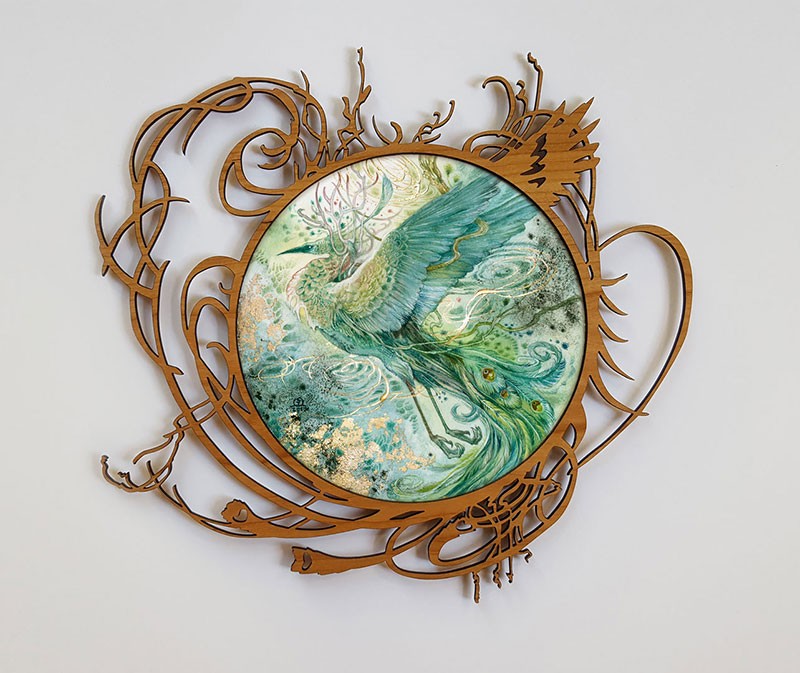 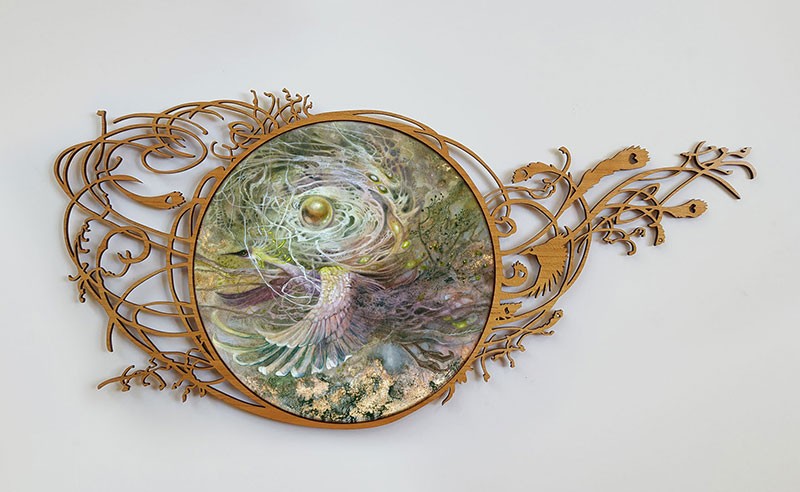 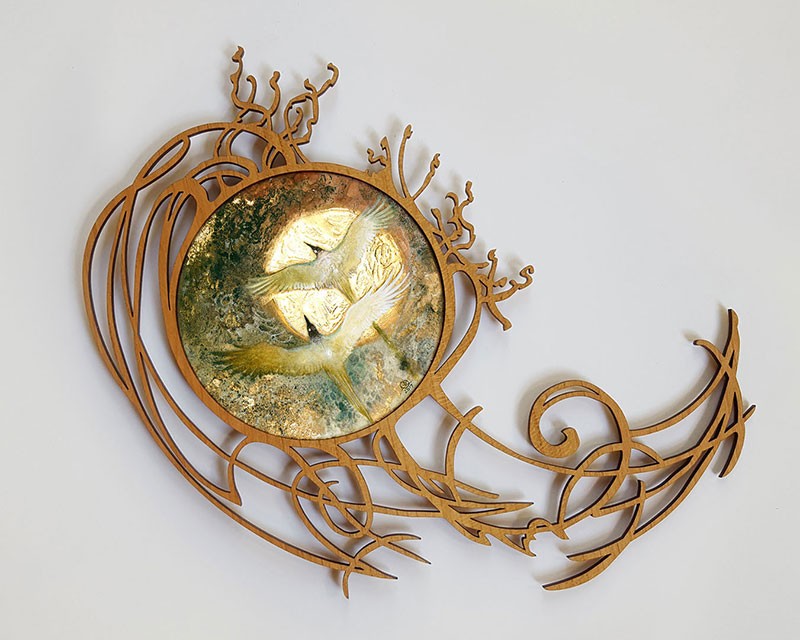 While most of Stephanie’s work is done with watercolors, she experiments with pen & ink, intaglio printing, acrylic, and digital painting as well.

A Madrid Plaza Transformed Into a Temporary Park With Over 35,000 Square Feet of Grass