Home News The Rooftop of a Chinese Museum Has Melted Off the Top of... 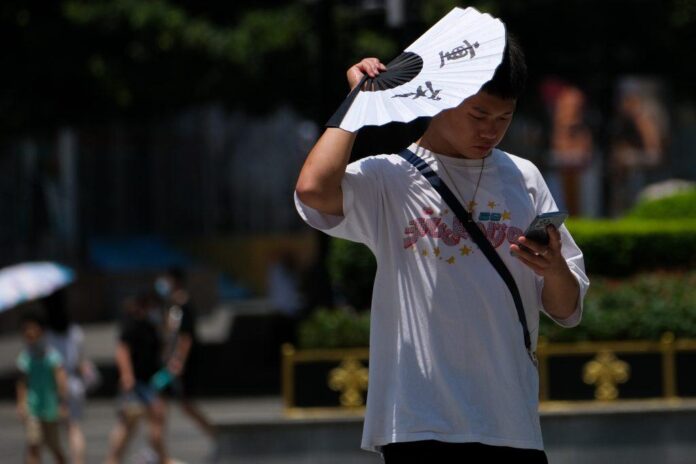 The rooftop of the Forbidden City Cultural Relics Museum in the Chinese city of Chongqing collapsed earlier this week amid an extreme heatwave in the country, forcing the inssitution to close until further notice.

The museum, which opened last year in a mega-city with more than 30 million inhabitants, announced the incident on its official Weibo account on Monday. It did not specify on what day the collapse happened, nor were there any reports of casualties.

The extensive heat wave, which in some places has hit recorded temperatures of 104 degrees, has affected an estimate of 900 million people, according to Chinese media reports. In Shanghai, the temperature reportedly hit a heat index of 125.6 degrees. 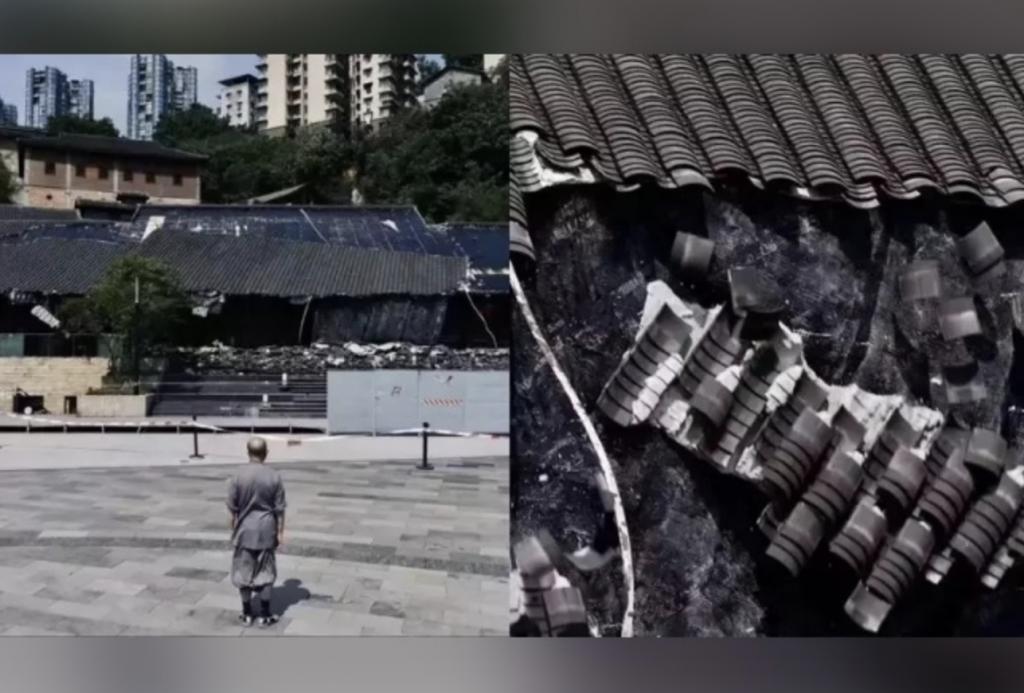 A Weibo image circulating online of the collapse of the rooftop of the Forbidden City Cultural Relics Museum in Chongqing, China, as the country is hit by an extreme heatwave.

The museum said the heatwave caused tiles to slip from the roof, resulting in the collapse of one of eight buildings in a cluster of heritage sites.

“We have already started repairing [the structure] and inspecting the site,” the museum said on Weibo. “The museum also wants to remind everyone to take precautions against the heatwave and avoid overexposure under the sun.”

Spanning more than 30,000 square feet, the Forbidden City Cultural Relics Museum is housed in the restored Swedish trading house Anderson & Co.’s cluster of offices and warehouses, which were built in 1891 along the hilly south bank of Yangtze River.

The museum was built to commemorate the Second Sino-Japanese (1937–1945) and Second World Wars (1939–1945), during which 3,694 boxes with cultural relics were sect-rely evacuated from Beijing’s Palace Museum to Chongqing for safekeeping.

The boxes were stored in the Anderson & Co. facility as Sweden was a neutral during the wars, and it was believed that Japanese shelling would not be concentrated on the site.

The museum was announced in 2018, with the restoration of the cluster completed by the Beijing-based architecture firm Atelier Feichang Jianzhu; work was completed in 2020. The firm was cofounded by renowned Chinese-American architect Yung Ho Chang, formerly a jury member of Pritzker Prize, and head of the architecture department at the Massachusetts Institute of Technology.