Home News The Uffizi Is Sending Its Art From Florence to Shanghai to Help... 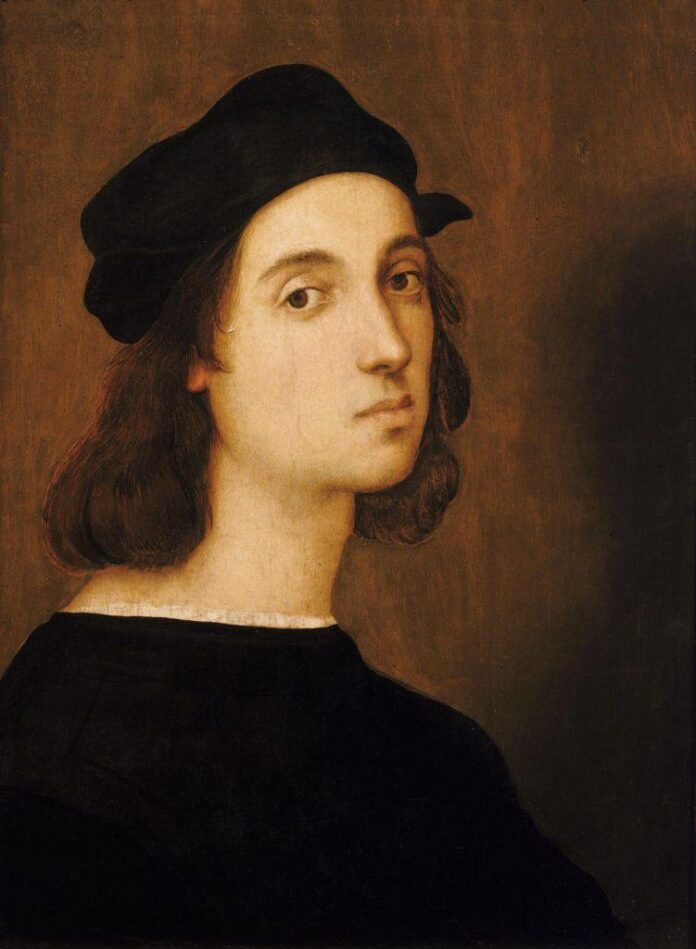 Visitors to Shanghai’s Bund One Art Museum will be treated to an international exhibition courtesy of the Uffizi Galleries this fall. “Self-Portraits: Masterpieces from the Uffizi,” which opens on September 9 and runs through January 8, 2023, includes around 50 works by artists ranging from Raphael and Rembrandt to Yayoi Kusama and Cai Guoqiang.

The show is the first to kick off a series of 10 exhibitions that the Florence-based museum will loan to China over the next five years. Among the other exhibitions planned are a show dedicated to Botticelli opening in March 2023, with works by the Florentine master as well as his teacher Fra Filippo Lippi, Cosimo Rosselli, and Lorenzo di Credi, and a spotlight on 18th-century works. The partnership with the Bund Museum is generating some $6 million for the Uffizi, the  reports.

The effort is part of the Italy-China Year of Culture and Tourism initiative, jointly announced by the Italian Cultural Institute and the Consulate General of Italy in Shanghai. Tourism has been hit hard by the pandemic in China, where as recently as March 2022 institutions in Shanghai including the Long Museum, West Bund Museum, Yuz Museum, and Power Station of Art temporarily closed as another wave of cases swept the country. 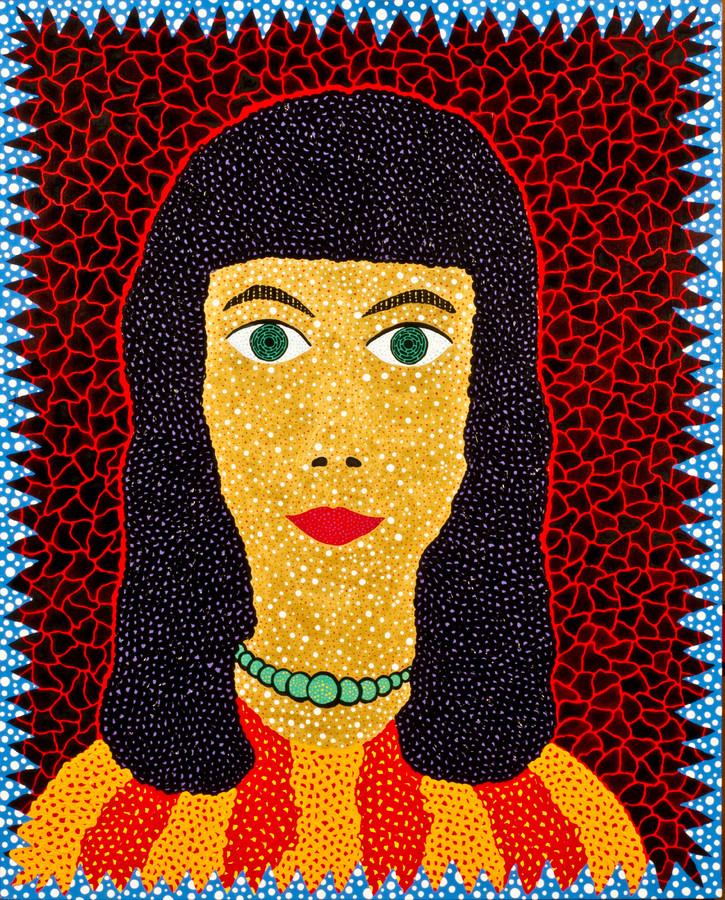 Museum officials hope that the slate of exhibitions—some including works never before seen in China—will help to stoke interest in cultural tourism. “Chinese tourism must return, and it will do without  doubt,” a Uffizi spokesperson told  “The Chinese love the Renaissance, and they love Florence.” 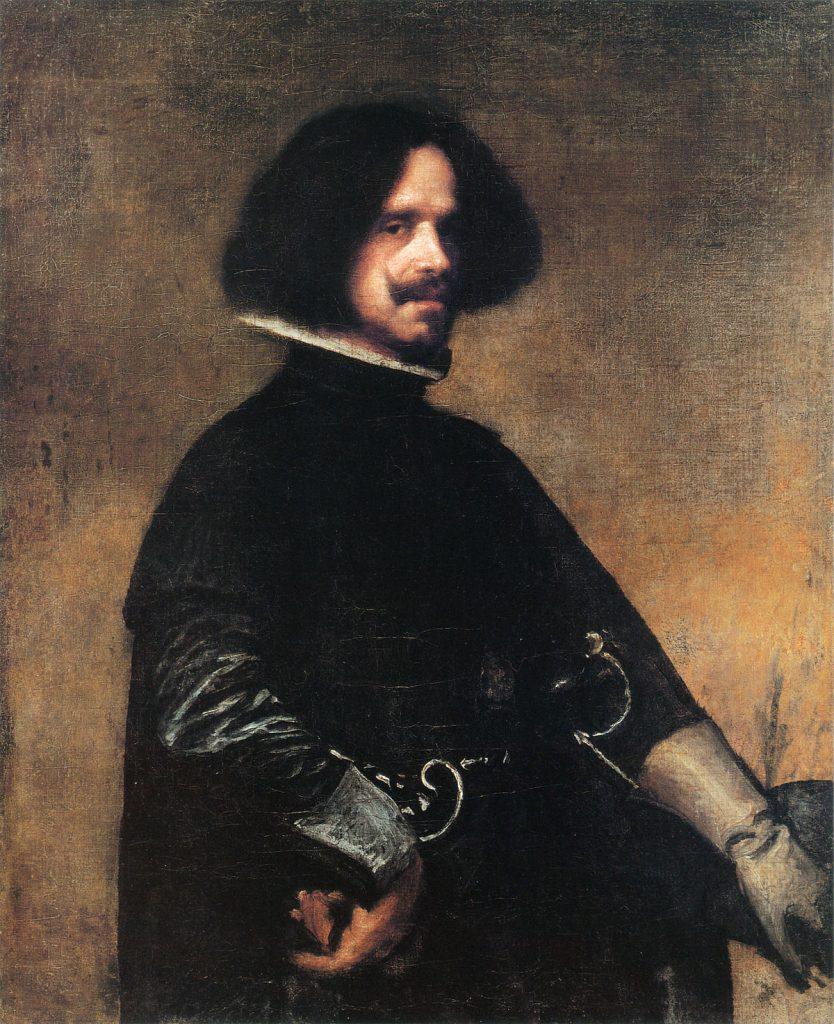 See Inside Spring/Break, the Indie Fair That Took Over Ralph Lauren’s Offices With Edgy, Outrageous, and Surprisingly Affordable Art