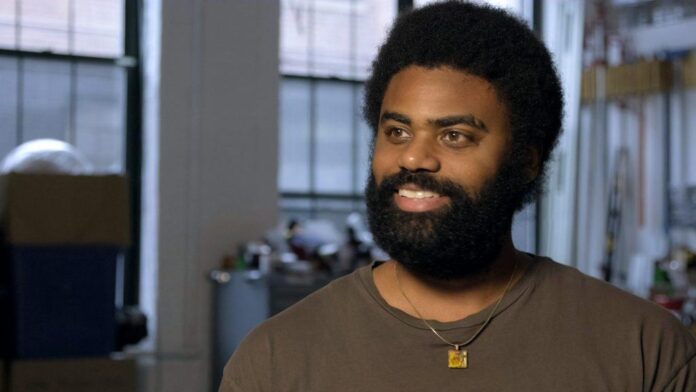 For the Virginia-born artist Kevin Beasley, every object from a cast-off du-rag to a broken twig, is one component in a vast mosaic of art that tells a story both personal and universal. In fact, Beasley’s work includes both of those items, along with needles, resin, raw cotton, kaftans, and even a cotton gin itself. Beasley’s work is on view right now as part of a sprawling exhibition titled “Black Abstractions: From Then ‘Til Now,” featuring a multigenerational cohort of Black artists whose work defies easy categorization.

In an exclusive interview filmed as part of Art21’s series  back in 2019, Beasley recounts the origins of his first major solo show in New York at the Whitney Museum of American Art. The idea for a show centered on the cotton gin came to him as he drove through Valentines, Virginia for a family reunion, and was moved to anger at the sight of acres of cotton fields. “‘Why am I so mad at this plant?’ This plant is not doing anything other than growing and being beautiful” Beasley explains, and he knew “there’s a lot of unpacking that has to happen.” 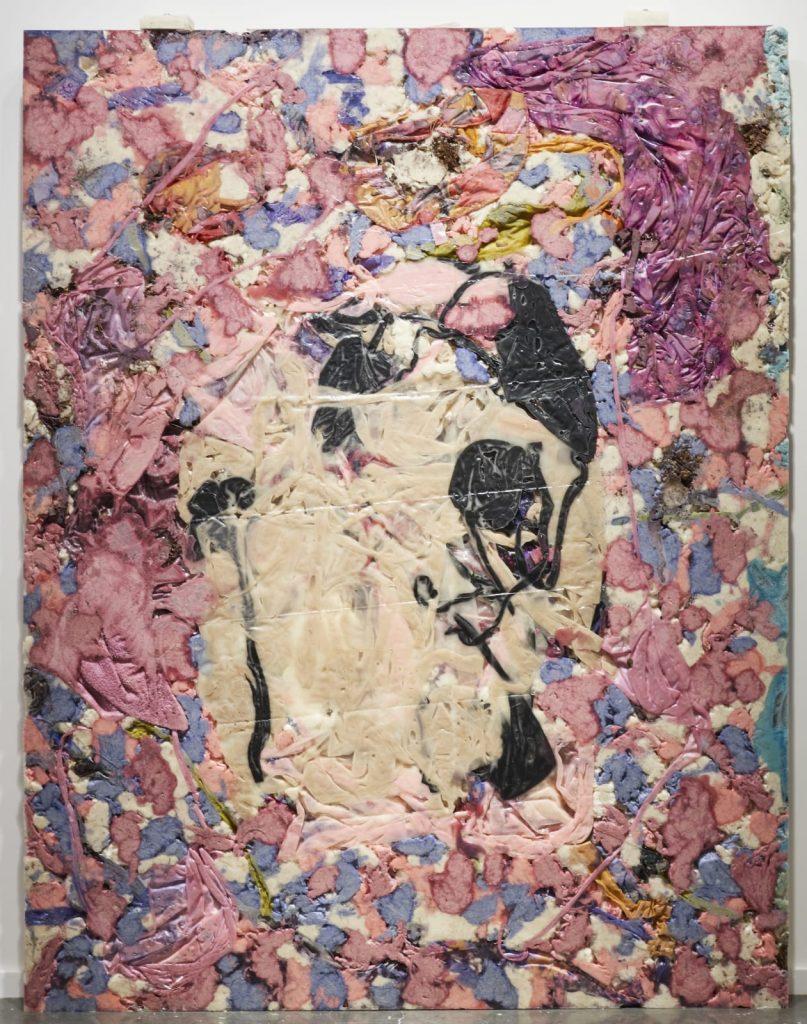 For Beasley, cotton is not just a material, it is a theme that touches on politics, social relationships, and of course, economics and reparations. “It all just unfolds and is laid out,” he says. At his show at the Whitney, Beasley constructed a series of sculptural works, comprised of various materials, that he calls “slabs.” He says: “They become ways of telling stories.” In his works, Beasley takes control over not just a material, but the systemic repression of Black people and artists, to construct something new.

“Being a Black person in this current state, that’s what you’re encouraged to do—is to move on. Like, ‘Ok, there’s been time. There’s been space,’ right? It’s a false narrative. But it also is one that you feel the pressure from.”