Garrett Bradley’s 2020 documentary “Time” has been nominated for an Academy Award for Best Feature-Length Documentary. The movie was produced and directed by Bradley. Time follows Cybil Fox Richardson (aka Fox Rich) as she fights to free her husband Rob, who is serving a 61-year prison sentence. The movie combines freshly filmed footage of Bradley with home recordings made by Richardson over the past 18 years.

Among them was Pippa Ehrlich, a native of South Africa, the director of the Netflix documentary My Octopus Teacher. Pippa Ehrlich says about her reaction to the nomination that she was so surprised that she jumped one and a half meters into the air.

The same feeling of delight was experienced by the Romanian director “The Collective” Alexander Nanau, who was nominated both for a documentary full-length film and for the best international film. The movie tells the story of a devastating fire in a Bucharest nightclub in 2014, which claimed more than a dozen lives and then dozens of burn victims who died in hospitals from preventable infections.

In fact, three out of five nominees for Best Documentary come from overseas: “My Octopus Teacher” was filmed in South Africa, and “Mole Agent” is from Chile. Directed by Maite Alberdi, which she calls “documentary noir,” the fun and touching film is based on an 80-year-old amateur secret agent who undercover began investigating conditions in a nursing home in Chile.

However, American films were not ignored. Netflix’s Creep Camp and Obama’s Higher Ground production company received a nomination, as did Garrett Bradley’s Time. Garrett Bradley`s film focuses on Fox Rich, an African-American Louisiana woman who spent two decades trying to free her husband from prison after receiving a draconian 61-year sentence for armed robbery. He committed a crime for the first time but faced the prospect of spending the rest of his life behind bars.

Garrett Bradley notes that more than anything, the nomination is a testament to the power of love and the story itself.

Garett Bradley added that the nominations are at best a reflection of expanded cultural consciousness. They reflect what matters to people as a society, and he agrees with all the questions regarding the other four excellent films for which I have been honored to be nominated. He also noted that he is flattered and grateful that Black Love and Black Joy, but also the real problems behind imprisonment, are next to it and are at the forefront.

The Academy Award has released several details about the ceremony, with the exception that it will be held at two locations: Union Station in downtown Los Angeles and Dolby Theater in Hollywood. Time’s Garett Bradley is expecting a grand Oscar, no matter how it plays out. 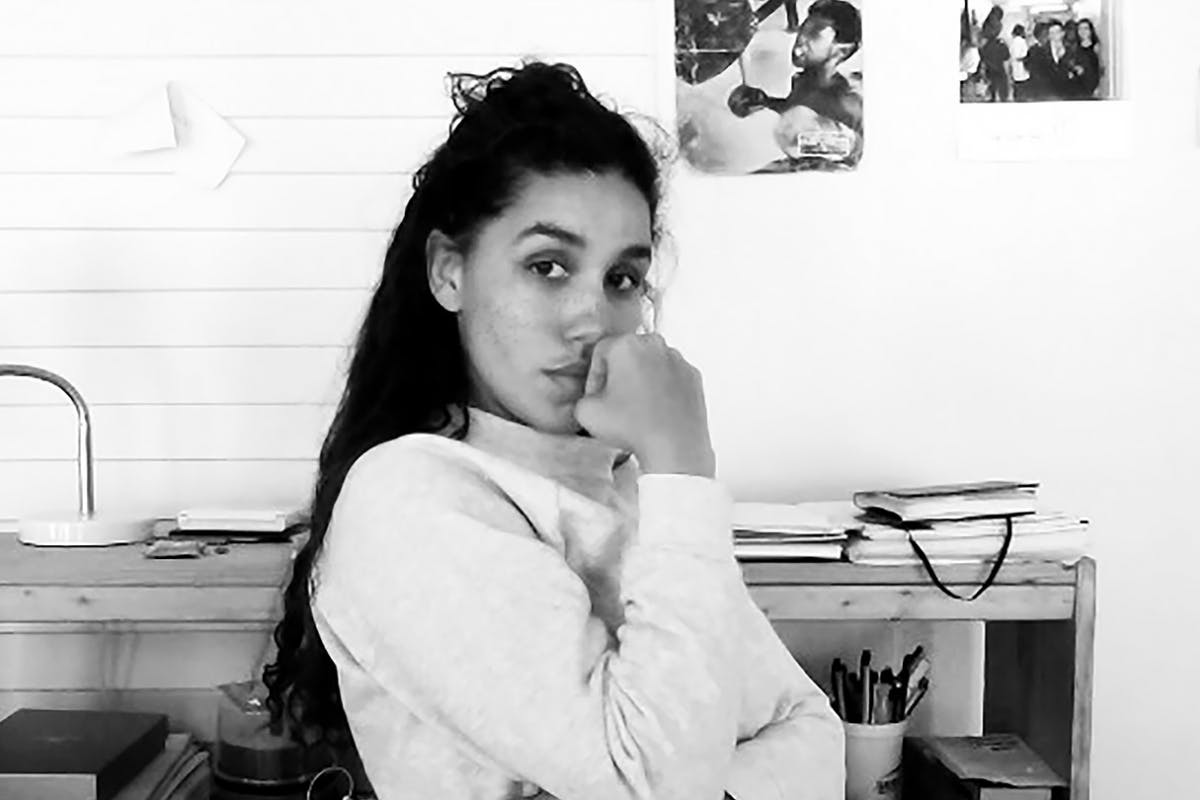 Borrowing archival footage along with recent footage, Bradley’s films exist simultaneously in the past, present, and future, not only disrupting our perception of time, but also shattering our preconceived notions of objectivity, perspective, and truthfulness.

These narratives naturally unfold in both full-length and short forms, rather than imposing a single definition or perspective and therefore reveal the characters’ multifaceted individual and collective stories.

According to the Library of Congress, about 70 percent of all feature films filmed in the United States between 1912 and 1929 no longer exist. Garrett Bradley, an artist, and a film director, introduces black characters from the early decades of the 20th century, people whose lives have been lost to history.

Bradley’s work began to gain widespread acclaim in 2014 when she presented her first feature film, Below Dreams, about the Three Millennium Seekers in New Orleans at the Tribeca Film Festival. Around the same time, Garett Bradley was busy filming 12 short vignettes as part of a project to reimagine Black’s feature films that could have been shot between 1915 and 1926 – a period during which 70 percent of America’s films were shot, according to the Library of Congress lost.

AKA (2019), the first in an evolving film trilogy, tackles the uncertain dynamics between mothers and daughters of interracial families and debuted at the 2019 Whitney Biennale.

In America, Garett Bradley reimagines the missing scenes from black films of the silent era, even choosing fragments of one surviving painting – “Field Day at the Lime Kiln Club” (1914), notable for the fact that in any feature film for the first time there was a completely black cast.

What unites all of her work – whether in documentary mode or in the context of a gallery – is an all-encompassing, all-seeing, dreamlike state in which there is any number of a temporary fugitive, intersecting timelines, as well as images that are the inspiring holiday of the Black body and mind.