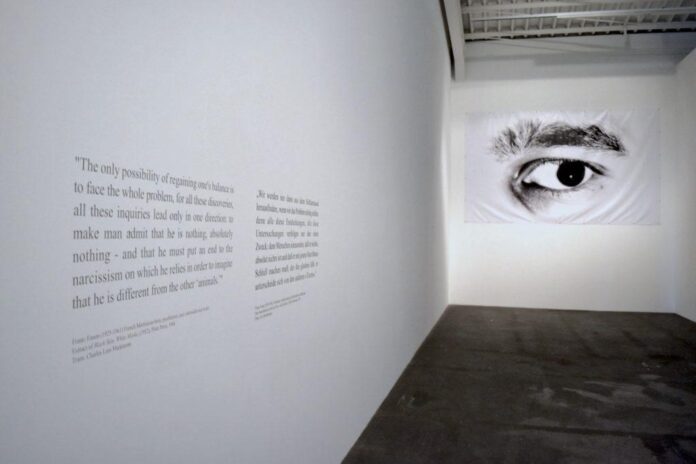 Three Iraqi artists have pulled out from the Berlin Biennale to protest an artwork that includes photographs of prisoners being tortured at Abu Ghraib prison.

The withdrawal came just one day after the organizers of the high-profile exhibition issued an apology for their presentation of the controversial installation.

But the artists, Sajjad Abbas, Raed Mutar, and Layth Kareem, were unappeased by the gesture, saying in a statement co-written with Iraqi curator Rijin Sahakian that “we have not been moved to accept the instrumentalization of our work and identities as Iraqi.”

“In an exhibition that prioritizes the display of wrongly imprisoned Iraqis photographed in the act of being sexually and physically tortured, no, we do not find sincerity or transparency in this paternalistic response,” their statement concluded.

At the center of the controversy is Poison soluble. Scènes de l’occupation américaine à Bagdad (Solvable Poison. Scenes from the American Occupation in Baghdad), a 2013 piece by the French artist Jean-Jacques Lebel that reproduces photos taken by American soldiers at Abu Ghraib prison one year after the U.S.-led invasion of Iraq.

Within a “labyrinth-like installation,” Lebel “printed and enlarged the color snapshots taken by the torturers, interspersing them with black-and-white press images of Iraqi towns devastated or completely obliterated by the U.S. Air Force,” a statement on the Berlin Biennale website explains.

(ARTnews reported that the Biennale team is not sharing images of Poison Soluble in an effort to “counteract digital dissemination and decontextualization of the sensitive content.”) 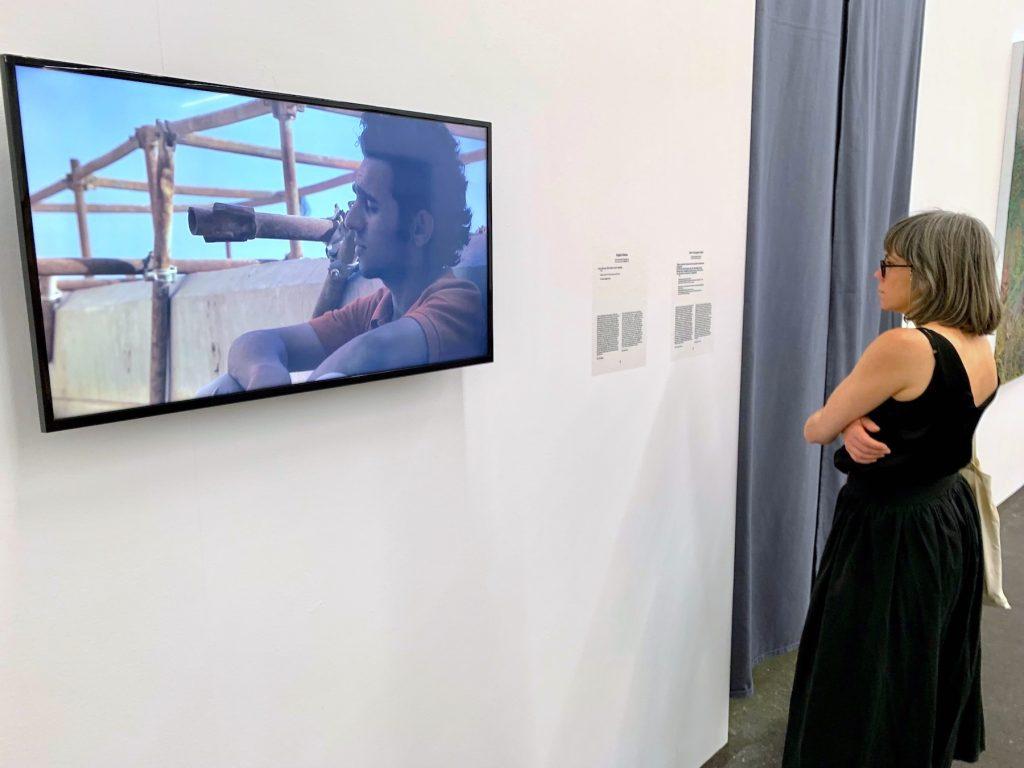 On July 29, Sahakian, published an open letter decrying Lebel’s artwork and the Biennale organizers’ decision to show it.

“This edition of the Biennale is said to be centered on decolonial engagement, to offer ‘repair… as a form of agency’ and ‘a starting point… for critical conversation, in order to find ways together to care for the now,’” Sahakian wrote, quoting the exhibition’s curatorial statement.

“Yet the Biennale made the decision to commodify photos of unlawfully imprisoned and brutalized Iraqi bodies under occupation, displaying them without the consent of the victims and without any input from the Biennale’s participating Iraqi artists, whose work was adjacently installed without their knowledge. Who is given agency in this form of ‘repair’?”

Sahakian said that after a month-long negotiation, Abbas had his artwork relocated from the Hamburger Bahnhof, where the Lebel installation is displayed, to another building, and that Mutar similarly requested his contribution be presented elsewhere. Sahakian also said at least one member of the Berlin Biennale curatorial team, Ana Teixeira Pinto, resigned in objection to Lebel’s work. 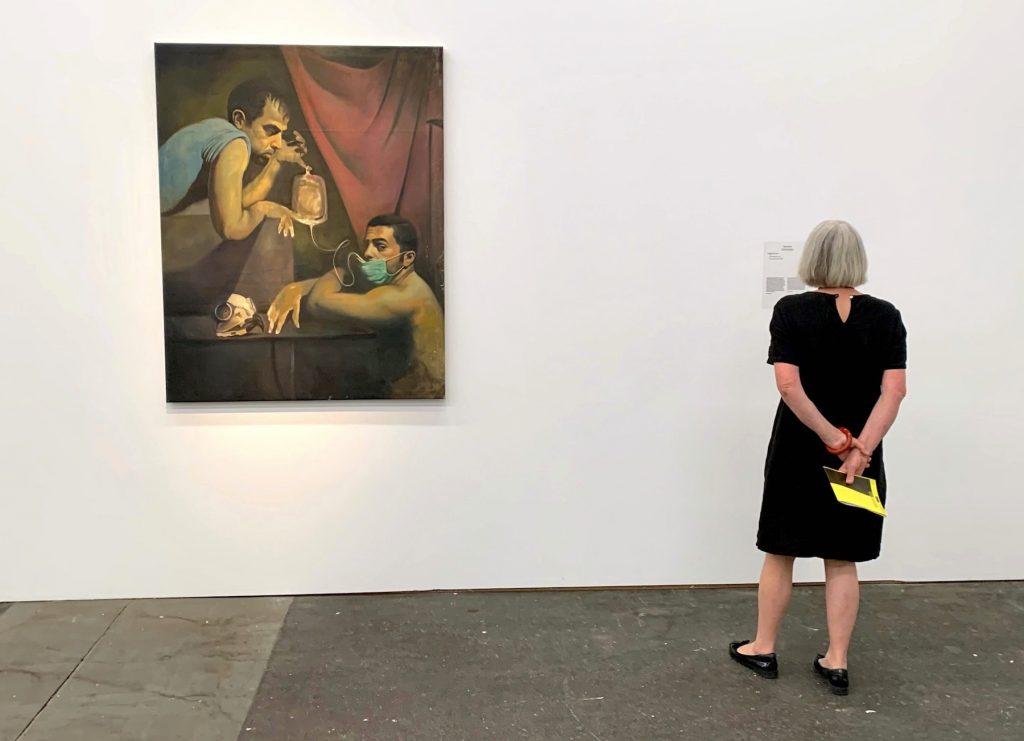 On August 15, the Berlin Biennale’s organizing team put out a response to Sahakian’s letter, apologizing for the fact that “the placement of the affected Iraqi artists’ works in close proximity to Jean-Jaques Lebel’s work caused them great pain.”

“We underestimated the sensitivity of the situation,” they said. “We also apologize for failing to discuss the placement with them in advance in this special case. Likewise, we apologize that the process of replacing the works took so long.” They did not say whether Lebel’s installation would be removed from view.

That same day, French artist Kader Attia, who heads the curatorial team for this year’s Berlin Biennale, issued a lengthy statement of his own in Artforum. In it, he explained that the curatorial team “deemed it important not to indulge the impulse to turn a blind eye to a very recent imperialist crime—a crime conducted under military occupation that was quickly brushed under the rug with the intention of prompting a swift forgetting.”

“This is how imperialism fabricates its impunity,” Attian wrote.

Representatives from the Berlin Biennale did not immediately respond to Artnet News’s request for comment.