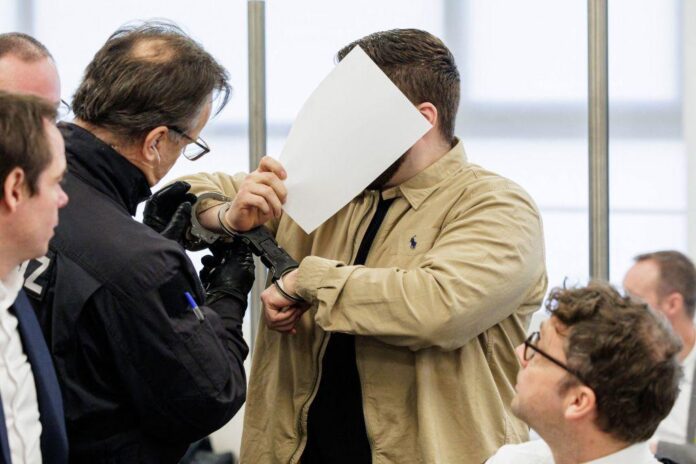 Three members of a prominent German crime syndicate have admitted to playing parts in the historic Green Vault heist.

The confessions came in a regional court in Dresden, where six suspects are on trial for their alleged participation in the night-time theft of $123 million worth of jewels from the city’s Grünes Gewölbe—or Green Vault—museum in 2019.

As part of sentencing deal, one of the defendants, Rabieh Remmo, admitted in a statement that he and an unnamed accomplice broke into the institution in the early hours of November 25, 2019, according to the Associated French Press.

“My contribution to the crime was larger than I first said,” Remmo said, alluding to a partial confession he gave last year. “I was, myself, in the rooms of the Green Vault.”

Inside, Remmo and his partner used an ax to smash a vitrine holding numerous prized jewels, many of which date back to the late 1700s and were once owned by Saxony’s 18th-century ruler, Augustus the Strong, who founded the museum.

The thieves stashed the jewels in a sack, then used a fire extinguisher to erase traces of their DNA at the scene. Remmo and his co-conspirator fled the scene with other accomplices, burned their getaway car in a parking garage, then drove to Berlin in a vehicle disguised as a taxi. 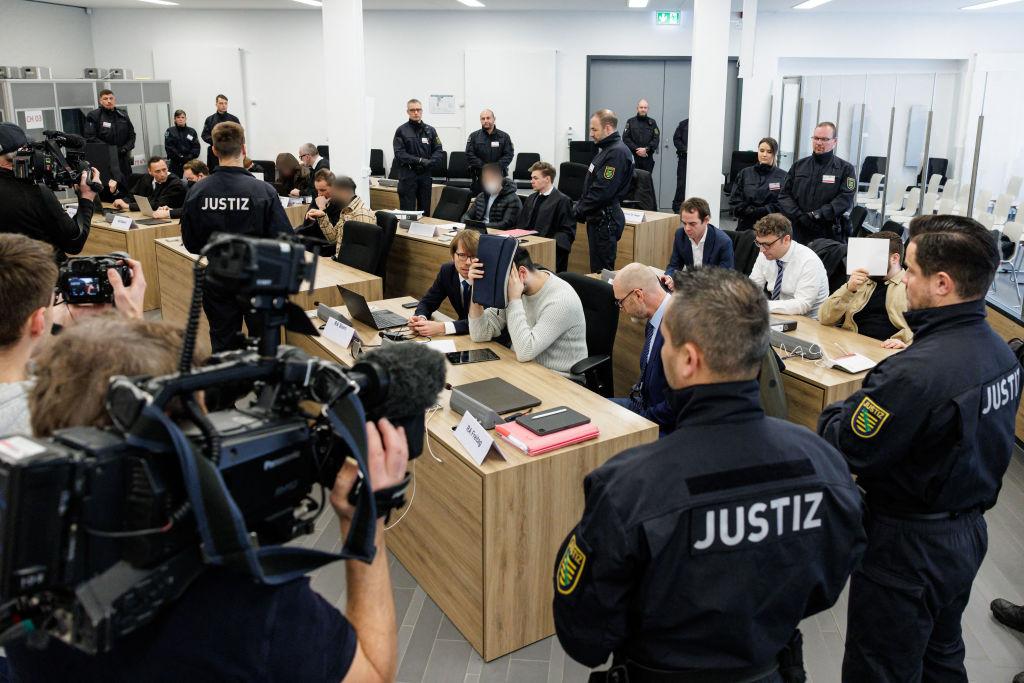 Defendants sit next to their lawyers at the Higher Regional Court in Dresden, eastern Germany on January 10, 2023, prior to a hearing in the trial over a jewelry heist at the Green Vault museum in Dresden’s Royal Palace. Photo: Jens Schlueter/Pool/AFP via Getty Images.

Authorities in Germany announced last month that they retrieved 31 items stolen in the Green Vault heist after being pointed to their location as part of a deal with the suspect on trial. Other historically significant objects stolen in 2019—including the 49-carat Dresden White Diamond—remain missing.

“I didn’t keep the loot. I didn’t have access to it,” Remmo said in court. “I don’t know what happened to it. I did all I could to ensure that what was left came back to Dresden.”

Two other suspects on trial, Wissam and Mohamed Remmo, also confessed to aiding the robbery. In statements read by their respective attorneys, the men explained that they didn’t enter the museum but instead waited outside as lookouts.

A fourth defendant is expected to present a statement of his own in court this week, as part of a sentencing deal. Another suspect rejected the deal, while a sixth and final suspect on trial claims he did not participate in the theft.

The defendants, all members of the extended Remmo crime family, have been on trial since January 2022. They face charges related to aggravated gang theft and serious arson, according to Dresden’s public prosecutor’s office.