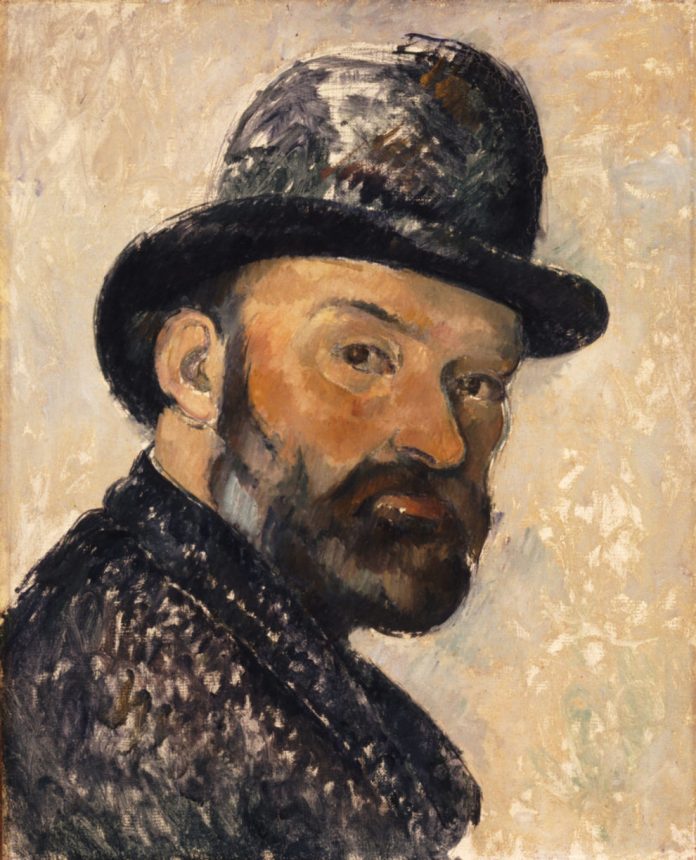 Paul Cézanne was one of the leading artists of post-impressionism, which created a bridge between late 19th-century impressionism and early 20th-century materialist art, directly Fauvism, Cubism and Expressionism.

Cezanne’s work has inspired many twentieth-century artists to experiment with simplifications of complex forms. Picasso and Matisse called him “the father of modern art” and Monet called him “the greatest of us all”. Cezanne decided to move away from the precise detailing of naturalist artists, which has dominated painting since the Renaissance. In his world, color, line, and shape were the same, and the canvas played a major role, allowing the viewer to see things from different perspectives. Working for more than 40 years, he created more than 900 oil paintings and 400 watercolors. On the artist’s birthday vogue.ua remembers the most famous of them.