Home News UCCA Beijing Has Removed a Painting From View After a Visitor (and... 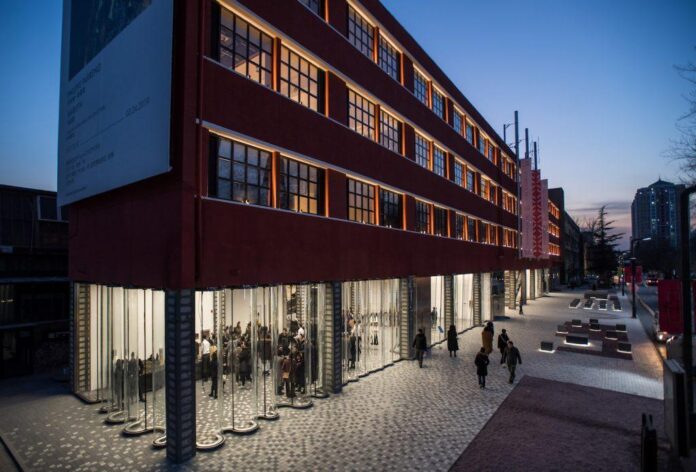 An abstract painting by a Chinese artist, which was reportedly based on a photograph of World War II Japanese Kamikaze pilots, has been taken down from an exhibition in Beijing after visitors reported the work to the police. The incident has raised concerns about further artistic censorship at a particularly turbulent political time ahead of the Communist Party’s major congress in October, when Chinese President Xi Jinping is expected to confirm a precedent-breaking third term as the country’s leader.

The painting in question was (2008) by Beijing-based artist Li Songsong, which was on display in the exhibition “Common Ground,” at the UCCA Center for Contemporary Art.  Originally founded by Belgian collectors Guy and Myriam Ullens in 2007, the art space is celebrating its 15th anniversary with the show, which featured nearly 100 works by 53 artists from China and abroad, drawn from the collections of UCCA patrons.

Following the visitor complaint, was withdrawn from display by the artist, and the show was shut down earlier than scheduled.

The work, which is part of the collection of Beijing entrepreneur Liu Lan, had been part of an earlier touring group exhibition, sponsored by cognac maker Martell, which appeared at museums in Beijing, Shanghai, and Guangzhou in 2011, without generating any trouble. But it became the center of a controversy on Chinese social media this summer, when several users expressed their shock and dismay over the work on the micro-blogging site Weibo. 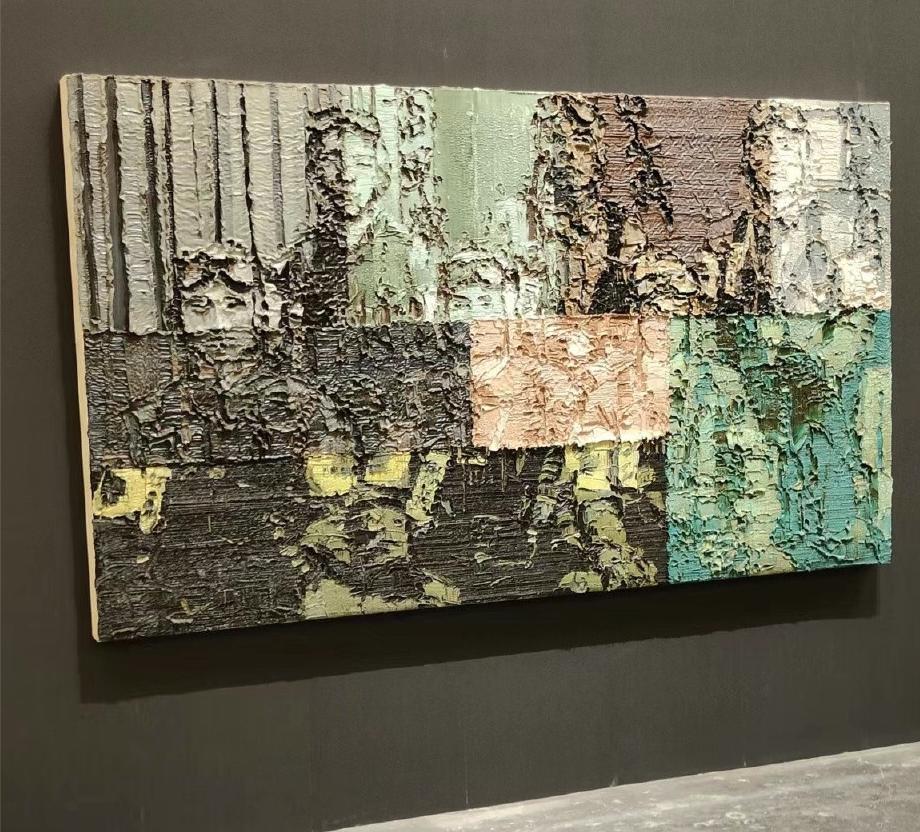 The artist, Li, is a graduate of the Central Academy of Fine Arts in Beijing, and creates works that reflect on and reinterpret history. Li also has a solid track record on the secondary market. His auction record was set in 2013 at a Poly Auction Hong Kong sale, for a painting that sold for HK$5.8 million ($740,540, with fees), according to Artnet Price Database. But two of his works included at sales at Poly Hong Kong and Yongle in Beijing this year were bought in.

One Weibo user posted a historic photograph of the Kamikaze pilots that bears a close resemblance to the painting, which is a more ambiguous portrait covered in layers of thick paint. “Traitors are everywhere. A friend saw this at the Ullens exhibition and felt that something was wrong,” the user wrote, adding that the work was reported to the police.

The pilots depicted in the painting were young men that belonged to special attack units that flew suicide missions during World War II, destroying warships and other military targets. About 3,800 Kamikaze pilots died.

The image of the Japanese military figures might remind many viewers of Japan’s invasion of China, which remains a painful historical wound today. However, some political observers say that anti-Japanese sentiment in China has been stirred up again recently with the rise of nationalism, which has become a convenient tool for the Chinese Communist Party “to divert political conflicts or the public’s attention,” according to the U.S.-based Chinese human rights lawyer Teng Biao.

After was taken down, social media users dug into some of Li’s other works, inspired by other controversial historic photographs, such as one showing Nazi leader Adolf Hitler feeding a dog. 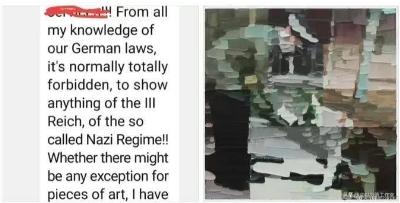 Screen shot of a Weibo post alleging the controversial nature of a previous work by Li Songsong.

The UCCA exhibition subsequently ended on August 7, a week before originally planned, and the whole museum is currently closed, according to . Even the online details of the exhibition, such as press releases, appear to have been scrubbed from the Beijing art center’s website. Artnet News reached out to UCCA Beijing for comment, but had not yet received a reply at the time of publication.

While the work previously toured the country without incident, China has tightened its restrictions on public speech on all fronts—from the media and business innovations to creative expressions including art, film, and entertainment—since Xi Jinping came into power in 2013. “The problem is that it’s also now so much more closed than it was 10 years ago,” author Thomas Friedman wrote in a column about Chinese censorship published in the in July. Several art professionals working in China have told Artnet News that censorship of art exhibitions has increased recently.

In March, UCCA found itself in political trouble when France’s Matisse Museum decided to halt a loan of nearly 300 works by Henri Matisse to China, apparently over the government’s refusal to condemn its Communist ally Russia as it waged war on Ukraine.