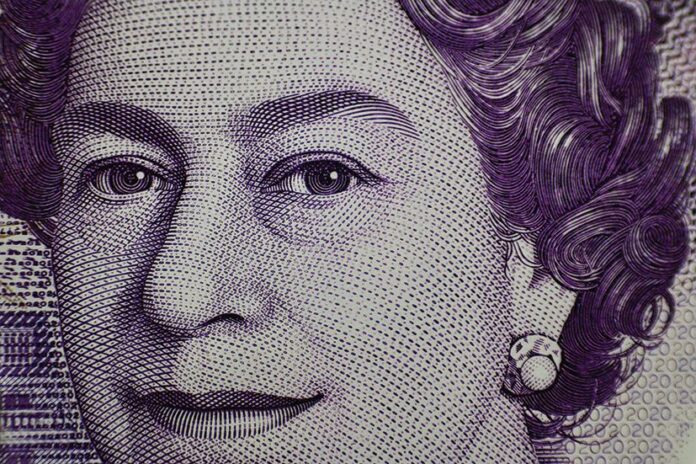 HMRC, the UK’s revenue and customs agency, has started to hand out fines to art market participants (those handling transactions of €10,000 or above) who failed to register under the new anti-money laundering legislations, by the June 2021 deadline.

The list of companies and individuals receiving fines will not be publicly available (via the government’s website) until later this year, but one such penalty notice seen by The Art Newspaper makes it clear that “trading whilst unregistered” was now being pursued as a breach of the regulations.

In addition to carrying out increased due diligence, art market participants have been required to register their business with the government. Fines for late or non-registration were due to start being issued as of the new financial year on 6 April.

Registration data between January and April this year alone shows more than 50 registrations, suggesting a decent proportion of the sector is still signing up—although it is worth noting that some registrations may not show immediately, as information is being processed by HMRC, which can take around 45 days.

“This is going to be a wake-up call about the seriousness of registration and compliance alike,” says Susan Mumford, the chief executive of Artaml, a platform working to develop anti-money-laundering tools for the market. “Whereas many businesses have not yet registered or put in place full compliance procedures, we anticipate that this will start to change.”

Where fines have been issued, voluntary registration will be considered with any subsequent fine. Sources and anecdotal feedback suggest that a lack of awareness from art market participants continues to be the key explanation for lack of registration.

“As for the impact on businesses, it is early days,” says Rebecca Davison-Mora, the community manager for the art market due diligence platform, Arcarta. “However, these fines are part of a long line of challenges galleries have had to face over the past two years that may affect their ability to participate in key events—such as art fairs—and make a significant dent to their operating overheads. With this in mind, we have decided to offer complimentary, one-to-one 45-minute assessments for galleries to check they are on track, as it has been made clear that many are ill-equipped for what is heading their way.”

While HMRC was not able to confirm the volume or scale of fines issued to date (individual fines could reach £5,000 per quarter that a participant has failed to register, with a cap of £100,000), a spokesperson says: “The money laundering regulations are in place to prevent criminals from enjoying the proceeds of crime and to help make the UK a place which is free from money laundering/terrorist financing, human trafficking, drugs, prostitution and other organised crime.”

And, as Mumford notes: “Only time will tell” whether this round of penalties will be followed by criminal prosecutions.

‘It’s an Elastic Idea of What Constitutes the Contemporary’: Independent Art Fair’s First Fall Edition Will Focus on 20th-Century Art

On view will be “previously unseen imagery, artwork and ephemera” and “rumored relics of the band's real and imagined history.”