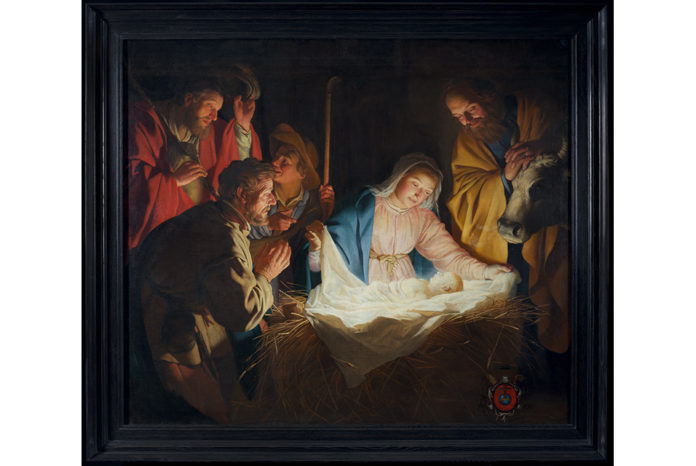 The “Adoration of the Shepherds” by Gerrit van Honthorst is one of the biggest crowd-pleasers in the Wallraf-Richartz-Museum – and not only at Christmas time. The Dutch master’s intimate view of the Nativity is unique, making it one of the most fascinating adoration scenes in art history.

Thanks to an extensive restoration supported by the state of North Rhine-Westphalia, and the provision of a new oak wood frame based on historical models, the painting now shines forth in new glory: brighter, more colourful and even bigger! Surprisingly, the work of the restorers revealed that after an initial completion Honthorst subsequently enlarged the canvas in the upper part, providing the scene with more air; this had remained hidden as a result of the added strip being folded back in the 1940s. The re-creation of the original format was not an easy task because the blue-striped canvas had been relined and, in order to align the canvas strip on the reverse of the top edge with the rest of the image, the painting had first to be detached from its stretcher. Gradually it was flattened out, partly by using clamping plates to tauten the canvas. The holes made by the nails that were hammered through the canvas and paint layer when the canvas was folded were repaired with tiny patches on the reverse. 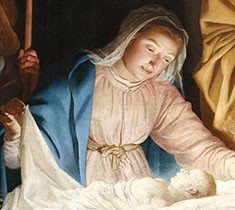 The display and the accompanying catalogue explore in detail the amazing provenance, iconography, composition, technique and restoration of the painting, signed by Honthorst in 1622 at a fruitful, ambitious moment in his career. In 1620 the artist had returned from Italy to his home town Utrecht as a sought-after and celebrated painter, bringing with him an artistic innovation: the Caravaggesque nocturne with life-size half-length figures – eminently suited to depicting the miracle of the Holy Night. The child is the sole light source. His radiance illuminates the faces of Mary, Joseph and the shepherds, evoking intensive emotions: the quiet bliss of the parents, the joyful awe and humble reverence of the shepherds. The scene is also witnessed by an ox, lovingly warming the child with his breath in the cold night air. It does not seem too far-fetched to suggest an allusion to St Luke’s Gospel, as well as to the emblem of the painter’s guild that Honthorst had recently entered. With this image Honthorst proudly demonstrates that his lively art has the capacity to enable the beholder to become a witness of the Holy scene. 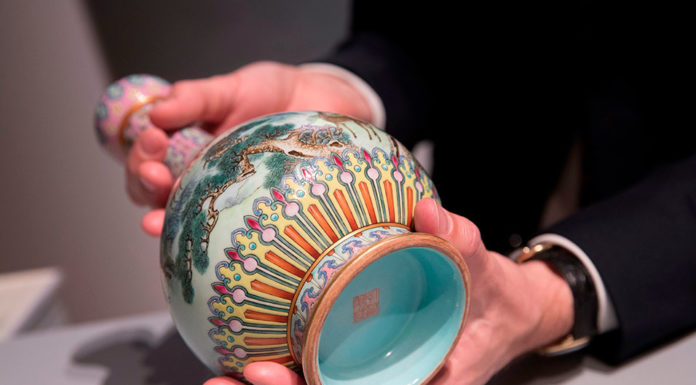 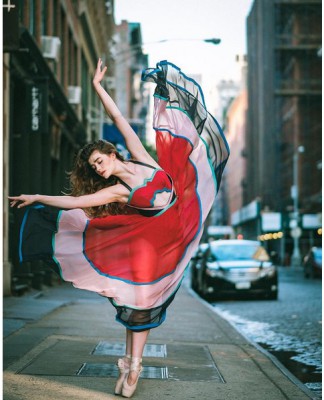 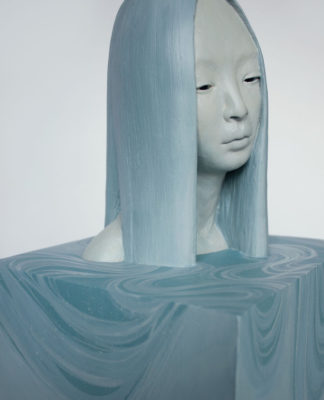 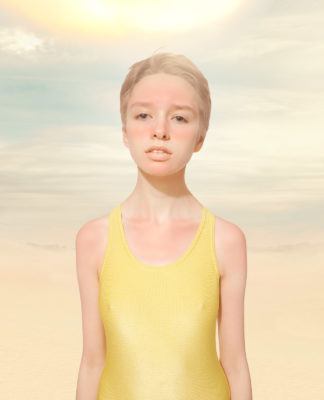 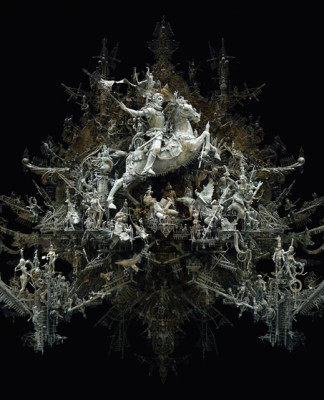