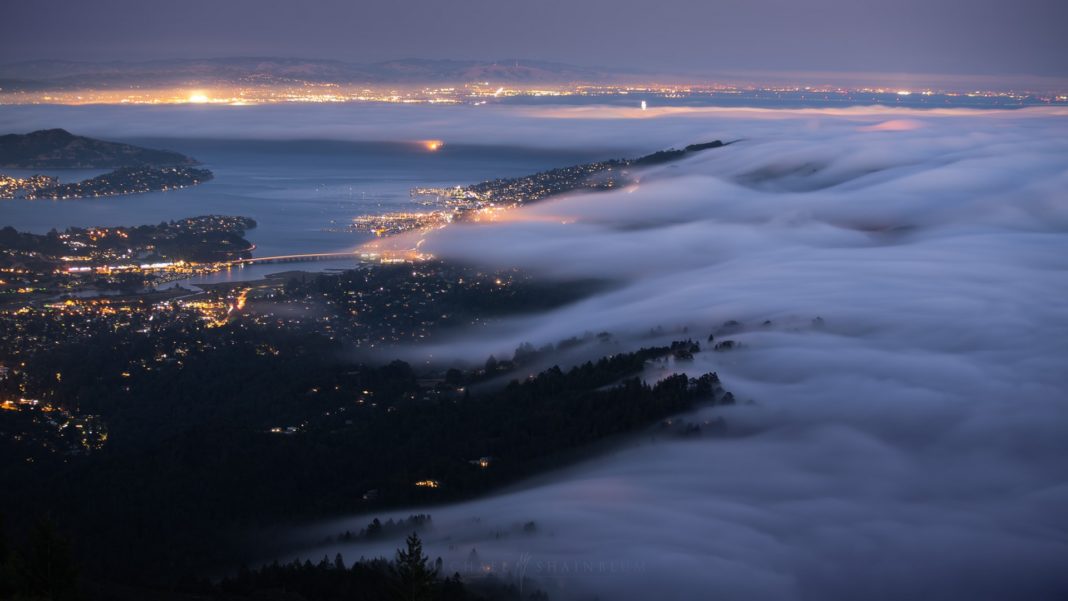 In a relentless pursuit to capture the frequently shifting weather patterns of the San Francisco Bay Area, photographer Michael Shainblum has stalked scenic outlooks around the city for close to a decade. The city is especially famous for dense fog and low-lying stratus clouds that roll in almost daily during the summer, resulting in the surreal scenes he loves to photograph and film.

The Fog in the bay area feels like it has a mind of its own. The fog can often times disturb a beautiful sunny day and cover the sky with darkness. There are mixed feelings about the fog, many residents finding it a huge inconvenience and depressing. Where as many residences embrace the fog and its erratic behavior. Regardless of how the fog is perceived from below. It’s hard to ignore just how incredible it looks from above. This series is a tribute to the incredible fog and a showcase of its magnificent beauty. Fog has essentially become a living breathing entity in San Francisco. You can see more of his Symphony of Fog series on his website and by following him on Instagram. He also occasionally teaches timelapse workshops and sells prints of his best shots.

Look closely: 20 photos … or not photos? 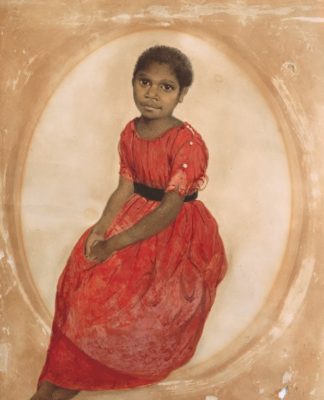 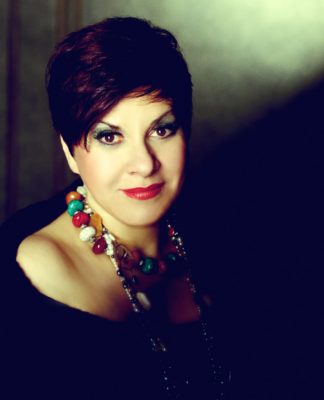 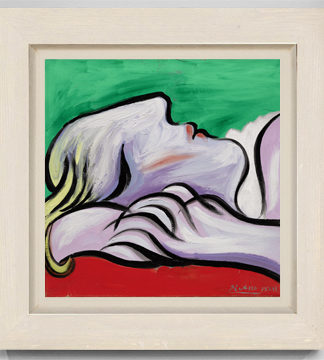 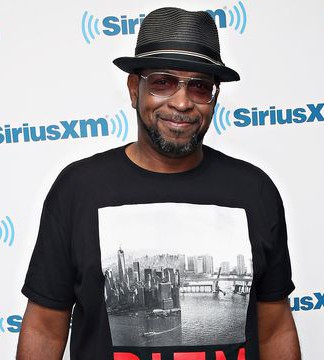