Home News ‘We Paint Something Because We Want to Remember’: Watch Artist Song Dong... 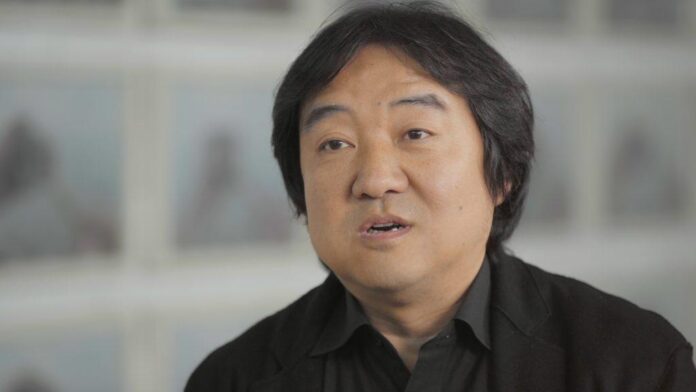 Chinese-born artist Song Dong grew up using water to draw calligraphy on stones, and then watching as the characters faded away. That was the genesis of his ongoing project (1994–). In an exclusive interview shot as part of Art21’s series, the artist recalls the importance of that project as a visual manifestation of his beliefs and creative practice rooted in impermanence and collective memory.

“Memory is an important part of our life” the artist says in the video. “We paint something, we write something, because we want to remember it. So I was thinking maybe I can paint something where its first part will be gone before I finish the rest of it. Something that cannot be actually finished. It will always be a work in progress.”

Song began using sculpture, video, painting, and installation to address these themes in conceptual artworks, such as when he catalogued more than 10,000 objects from his late mother’s home as a way to process his grief and to document the material of her life.

“Some people believe that everyone has two lives, and we will each die twice,” the artist says, explaining that the first death is the physical loss of life; the second is “when the last person in this world who knew you is dead, and nobody knows who you were anymore.”