Home News Valuations: Artist Martine Gutierrez Tells Us About Her Island Dreams and Why... 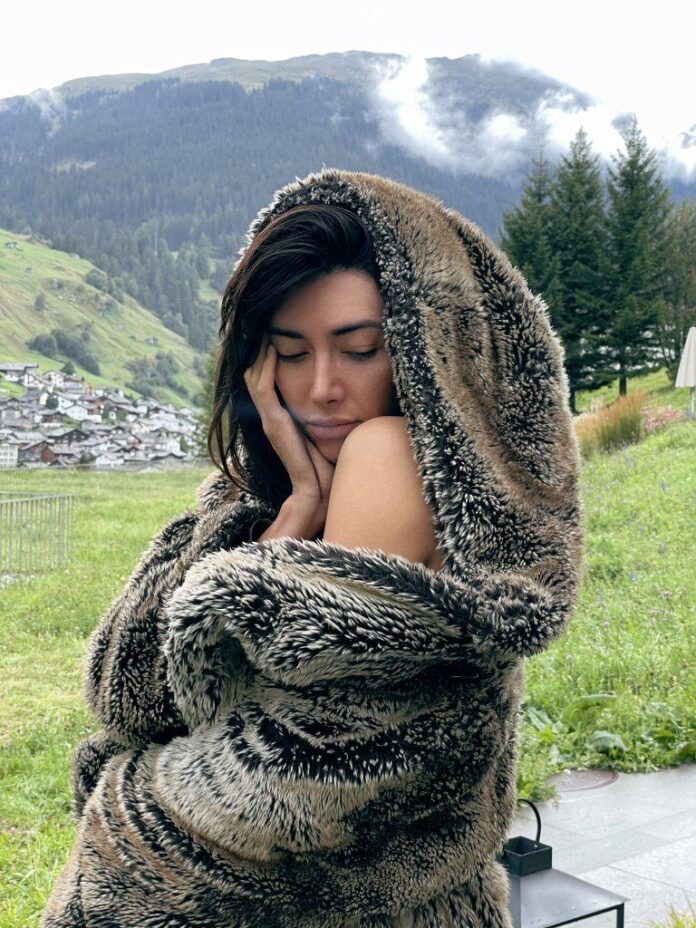 If you’ve been to the Whitney recently, you likely saw the billboard directly across the street, on the corner of Gansevoort and Washington. That would be , the latest in a series of public art commissions from the museum—a photo reproduced as a 17-by-29-foot vinyl print by Martine Gutierrez (through March 2023). In it, the artist lies on a pink shag rug wearing white lace lingerie, surrounded—and attacked—by similarly clad Barbie dolls. 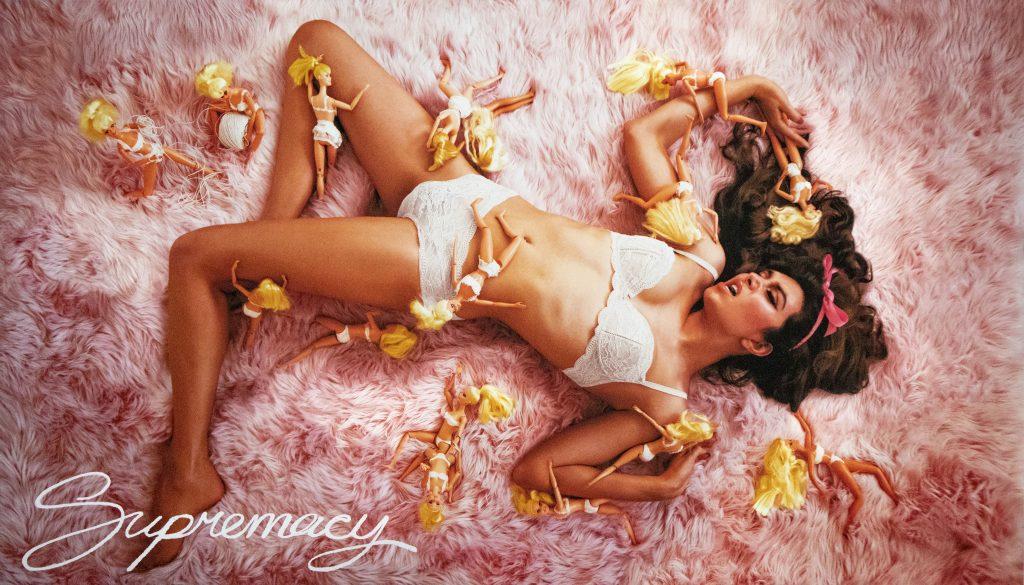 Gutierrez, a nonbinary trans Latinx woman, creates art that subverts ideals of female beauty and sexuality as commodified and sold by mass media. Something of a chameleon, she stars in her photo, film, and performance works, which reference self-branded celebrities such a Kim Kardashian while constructing identities on her own terms.

Represented by Ryan Lee Gallery, Gutierrez has had her works exhibited everywhere from Performance Space New York to the Venice Biennale to bus shelters across the U.S. And, further incepting pop culture, the artist recently made her acting debut as Karina, a mysterious beauty queen on the bilingual HBO sitcom .

In between takes, and while preparing a secret performance set to happen next month at the Whitney—not to mention a new body of photographic works to be unveiled in the new year—Gutierrez gamely responded to our Valuations queries. Aptly, she also slipped in a few of her own. 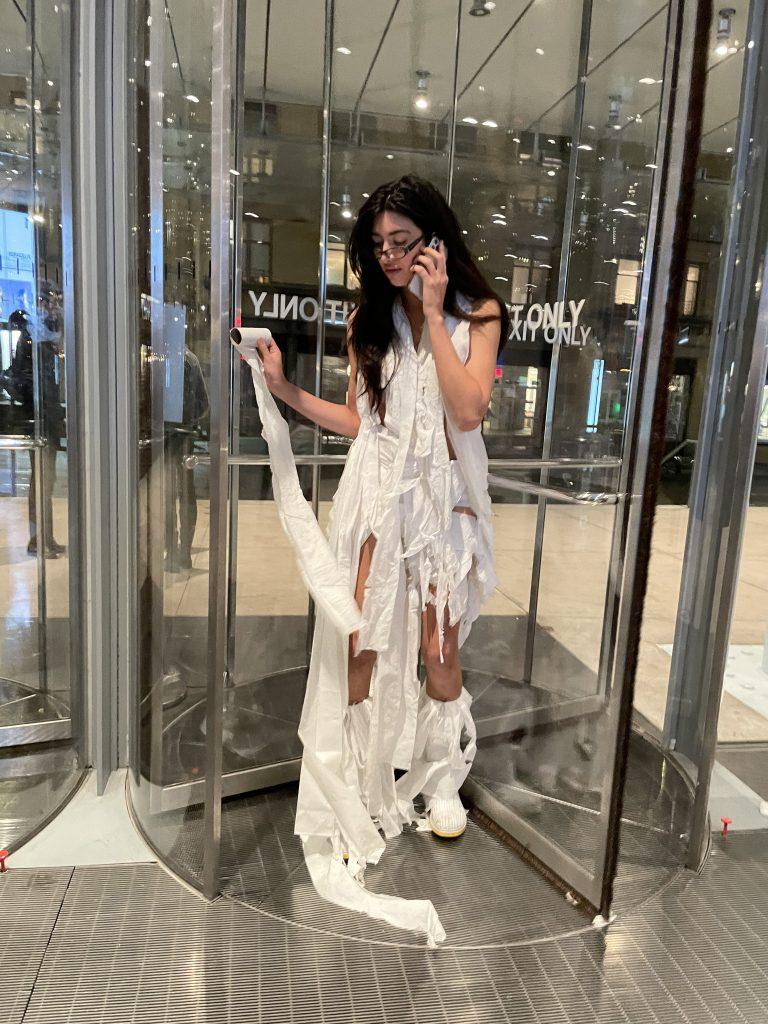 What did you wear to your last opening?

A dress made from recycled toilet paper. I’m tired of wearing .

A fingerprint vault. Valuable materials have recently come into my possession that could change everything. 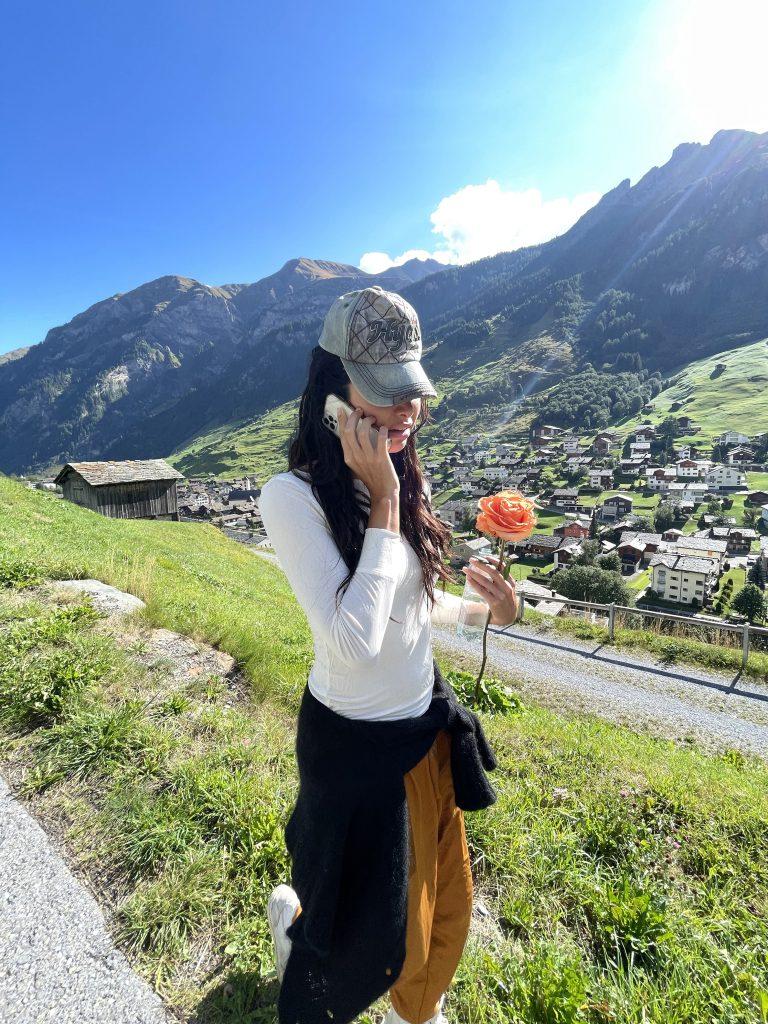 A fresh bouquet of flowers—the girl in season, all the same color; glass vase, until they die; dry them, make a crown; wear crown, celebrate.

A good night’s sleep in a big, empty bed. 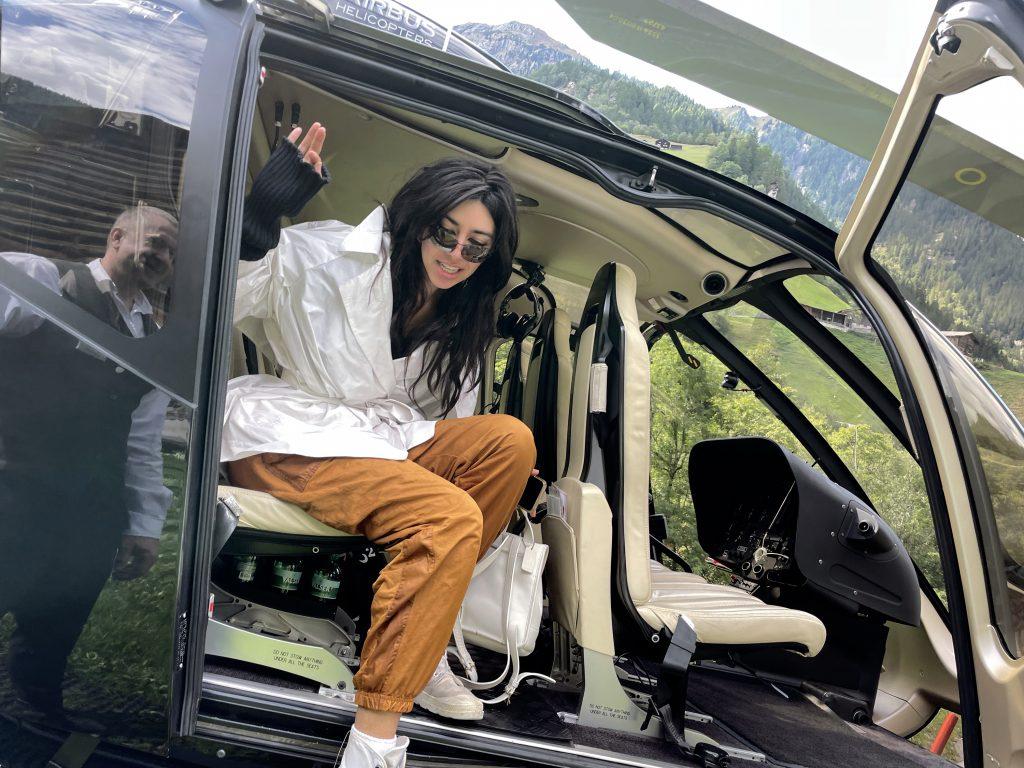 The unresolved. Works that answer their own questions rarely ever ask any of their own.

What, in your opinion, is the most overrated thing in the art world?

My Italians are going to come for me, but obviously the Mona Lisa. She is the metaphor of overexposure.

Heesoo Kwon. Her renderings of the female nude elicit something intangibly new, a digital interface for the spirit to find liberation, free from reality’s shame. 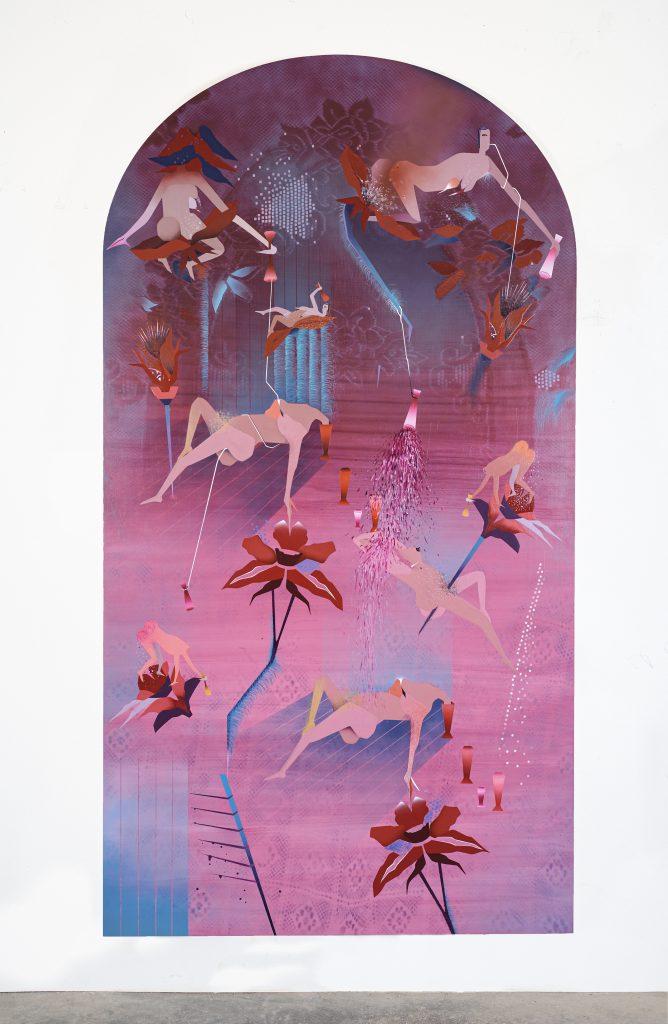 Someone from the future. 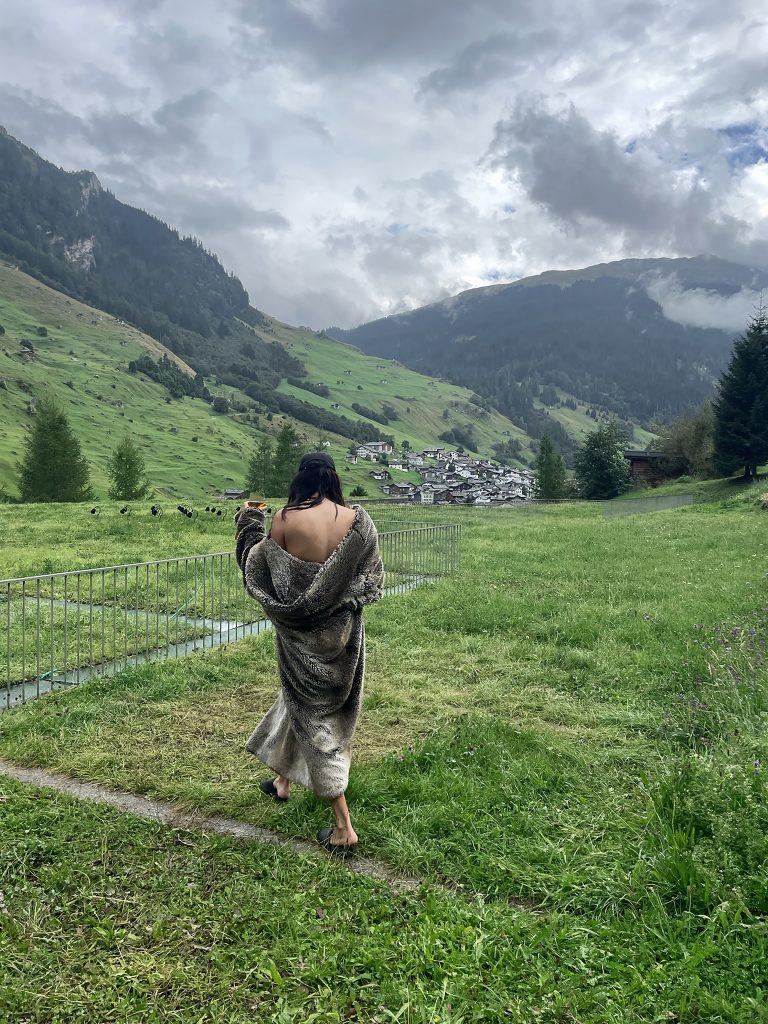 What do you aspire to own someday?

An island, but it must be gifted to me (see: Naomi Campbell).

What is priceless to you?

The freedom to be myself.