Home News Wet Paint in the Wild: Laurie Simmons Revels in Her Opening at... 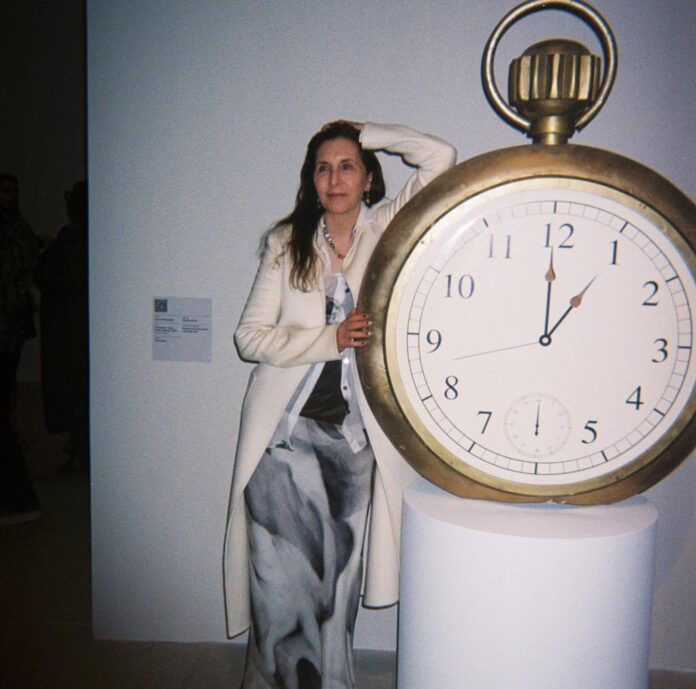 Laurie Simmons is an artist who needs no introduction, but since we’re here, I’ll write one anyways.

The Pictures Generation trailblazer is a New York icon, with a multiple-decades career that shows no signs of slowing down. I heard that Simmons’s next show would be at my pal Ellie Rines’s outpost 56 Henry, and thought, who better to take some photos for me than an artist who has challenged our perception of what a photo can be?

Scroll down to read her captions and see the opening, the country home she shares with her husband (fellow artist Carroll Dunham), and some insight into the Brooklyn Museum’s retrospective for Jimmy Desana, who was Simmons’s best friend (she’s been working as the executor of his estate for the past 32 years!). Onward! 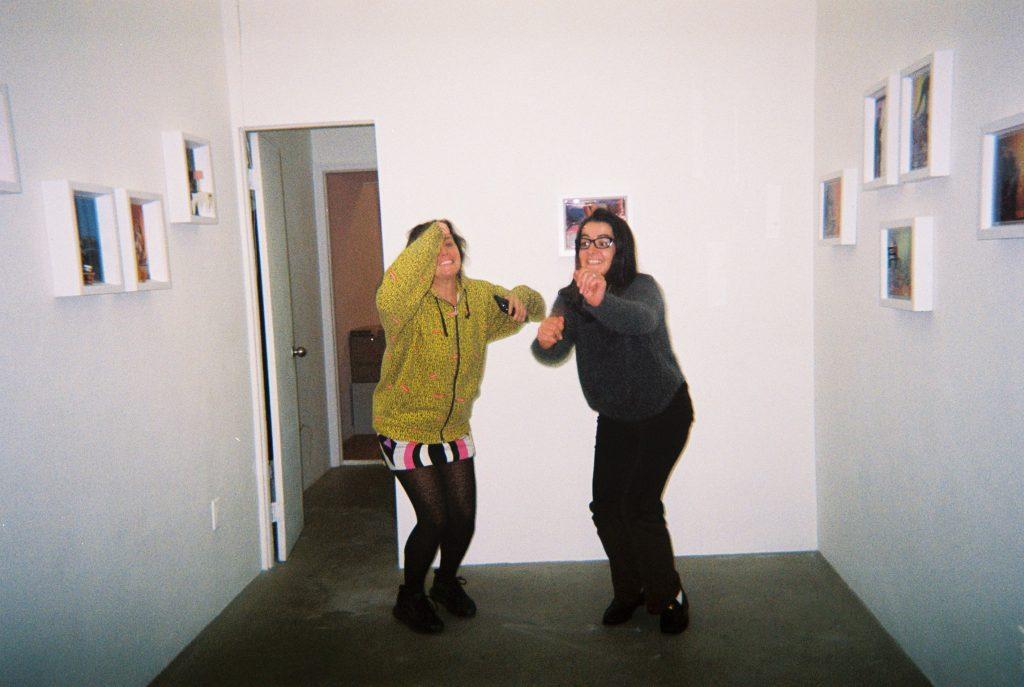 Visiting 56 Henry for the first time after Ellie Rines and Era Myrtezaj installed my show. My first and still one of my favorite exhibitions was a row of tiny photos hanging in a skinny hallway at Artist Space on Hudson Street. Since it’s much harder to hang a show in a small space than a big space I let Ellie and Era do it. They’ve hung 46 shows at 56 Henry so they know what they’re doing. I didn’t change anything. 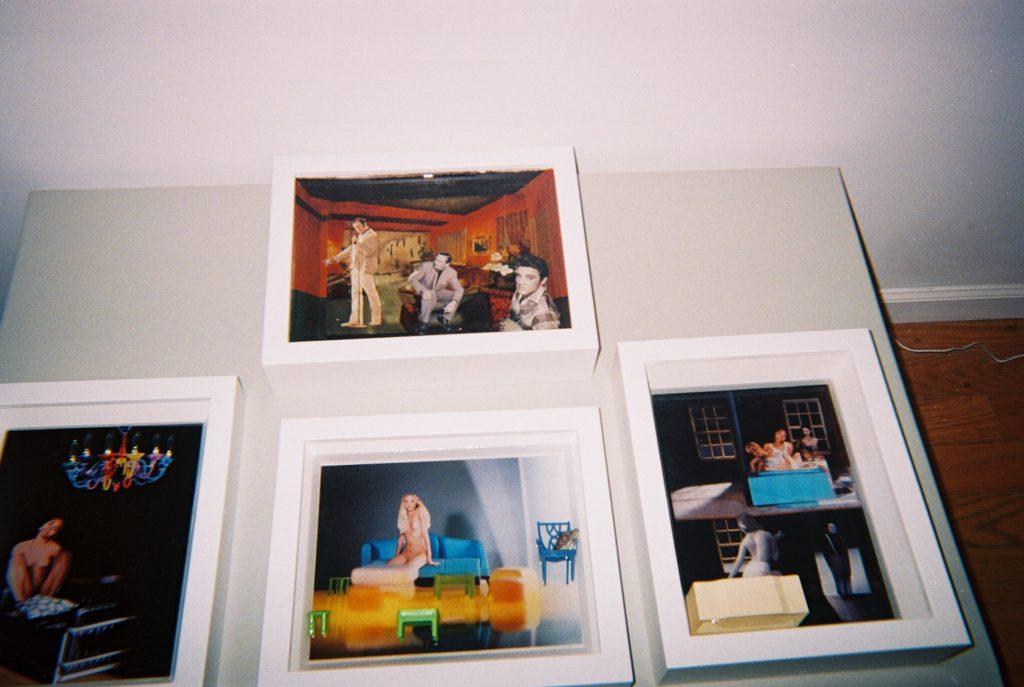 Ran out of room. 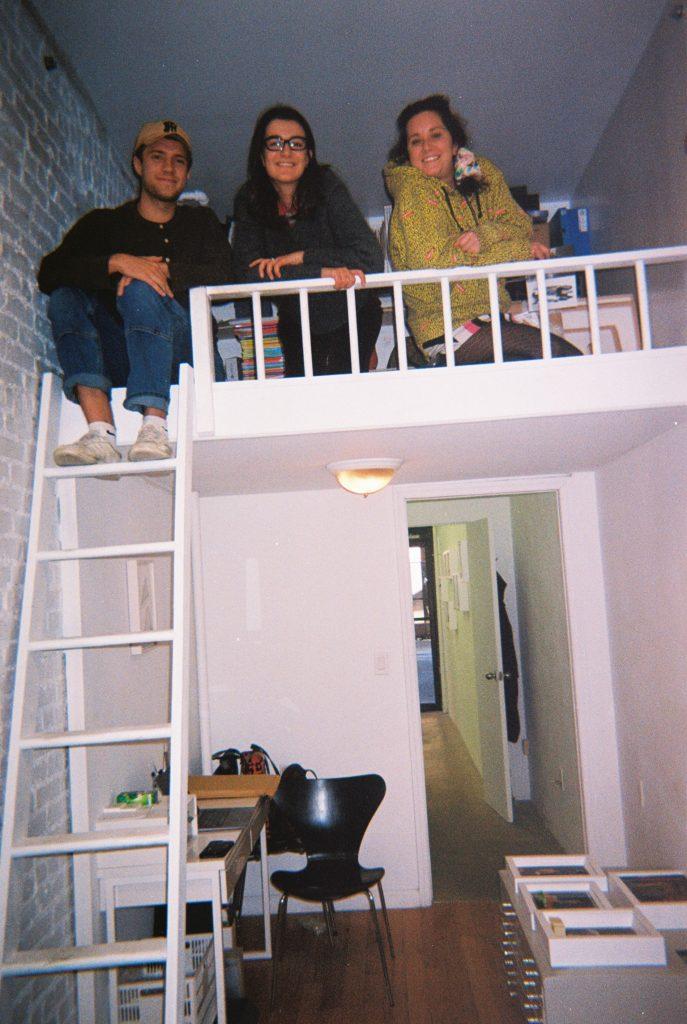 Here are Zeke, Era, and Ellie in what they call their back room, mezzanine, or loft. I call it their viewing room because it has the best view of the gallery. 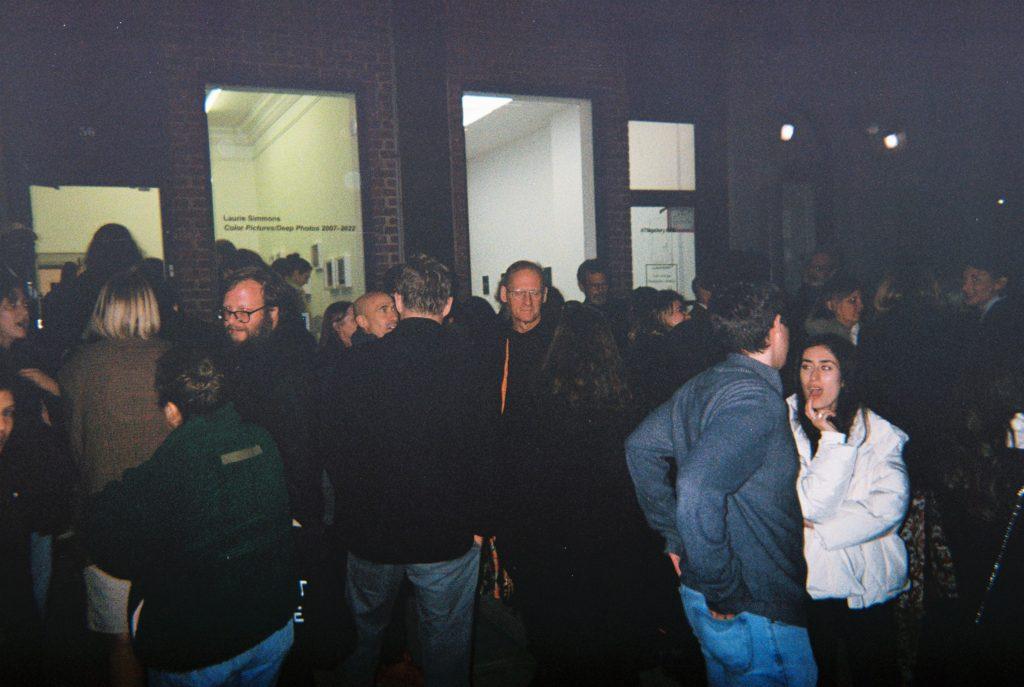 I love an opening that spills out of a gallery onto the street and down the block. 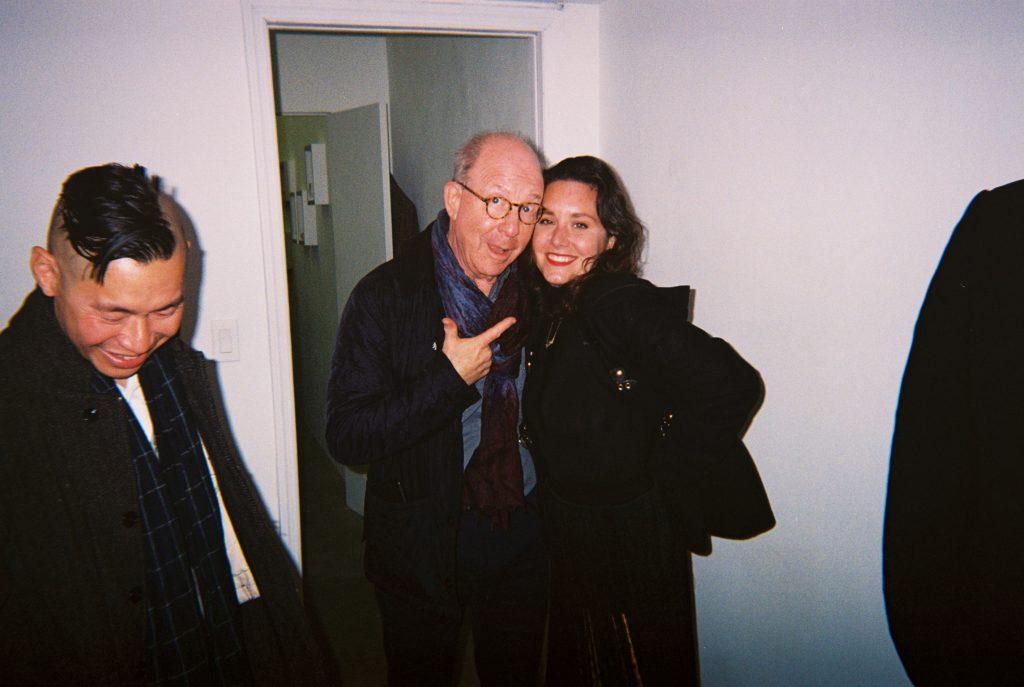 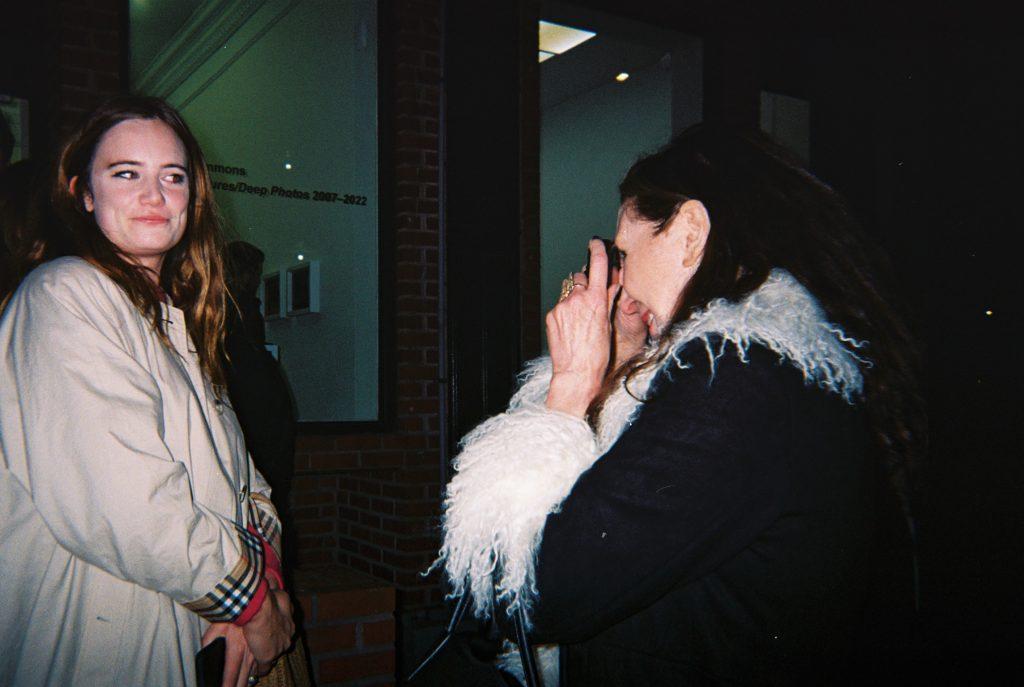 Shooting Annie who asked me to shoot these pictures (with a disposable camera). 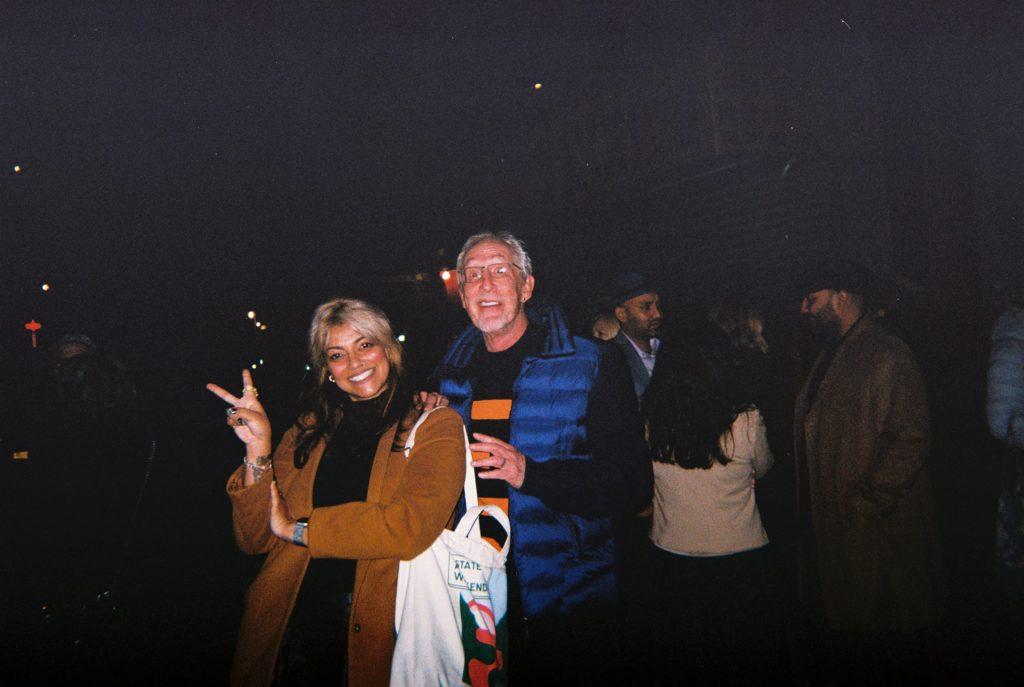 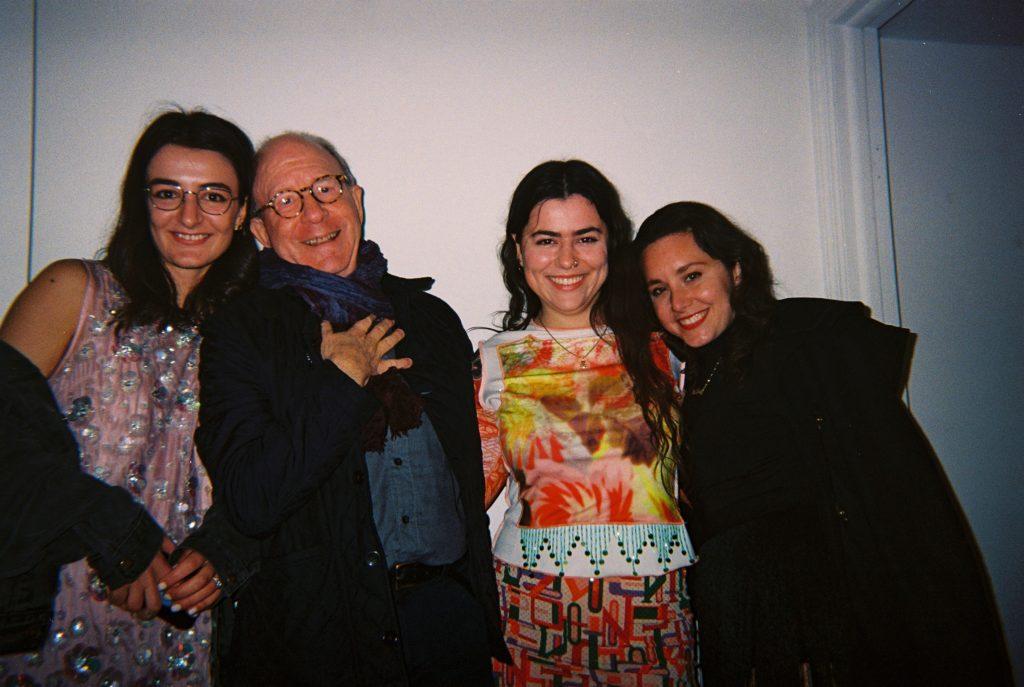 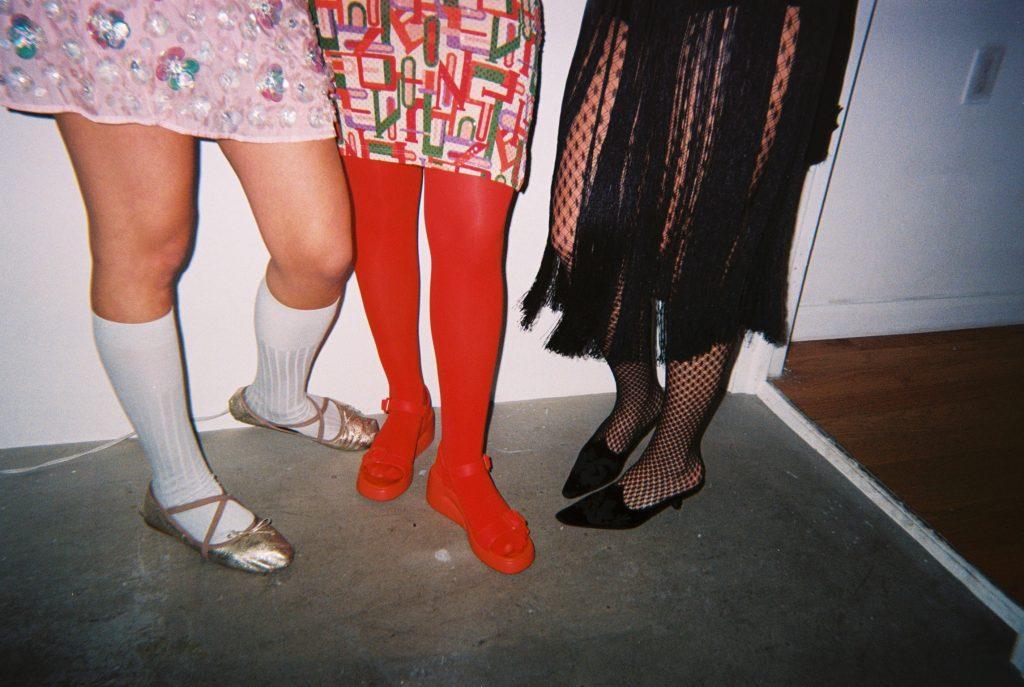 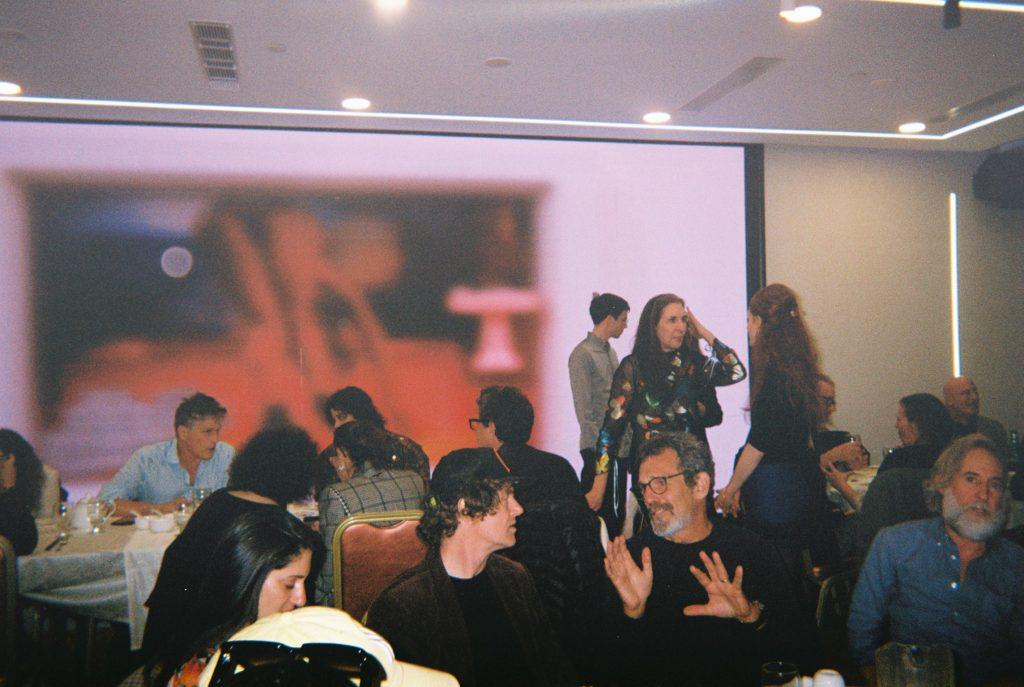 Dinner at House of Joy was a big, freewheeling, multi-generational mashup (with party crashers). As a surprise, Ellie and Era arranged to have my work projected on the restaurant wall which I think raises the bar for post art-opening dinners all over the world. 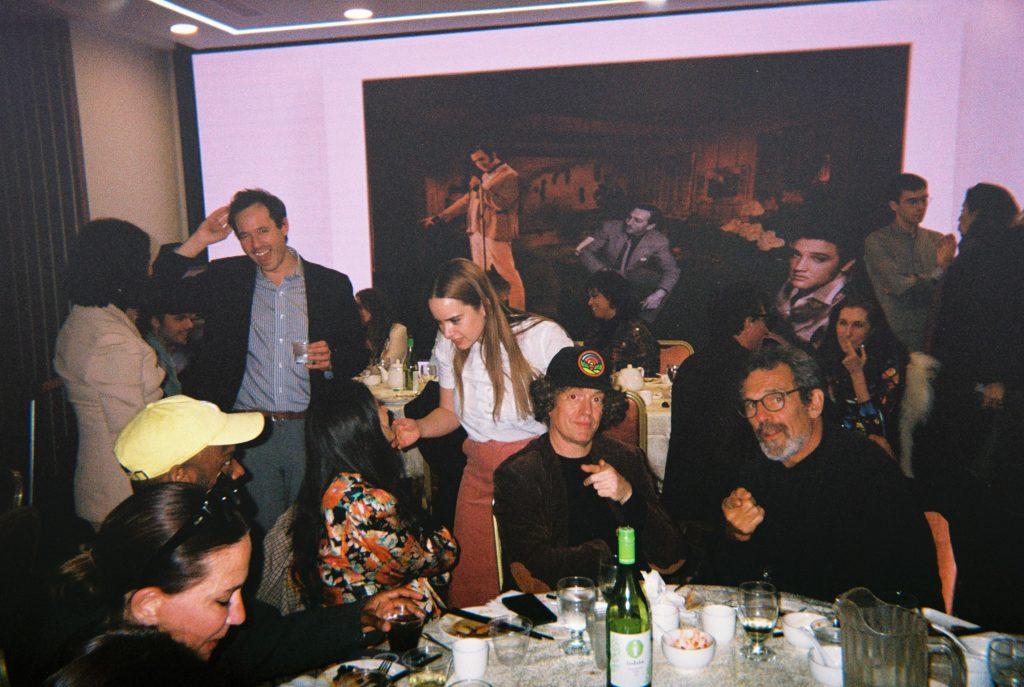 Andy Kaufman and Walt Disney and Elvis in the background. Partygoers in the foreground. 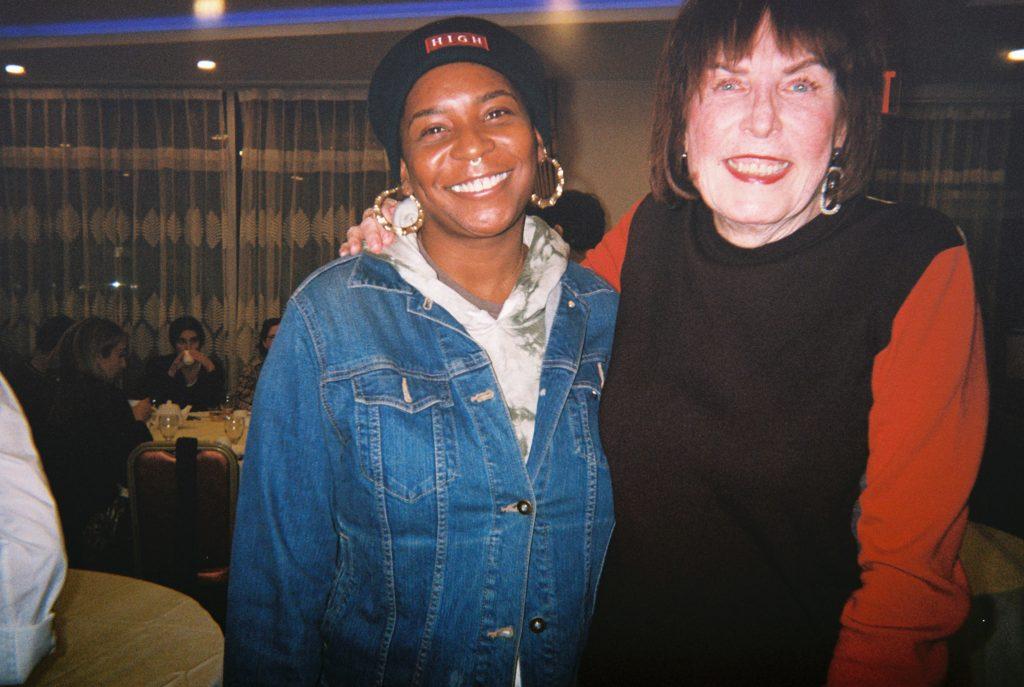 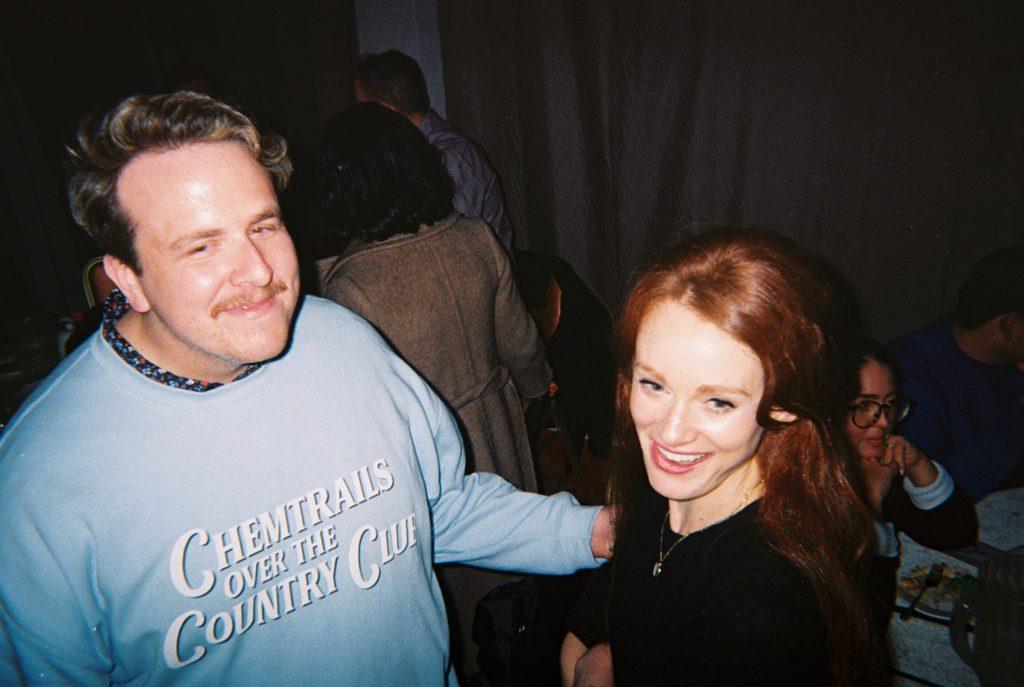 Art historian and writer Will Simmons (no relation) and 56 Henry artist Cynthia Talmadge. 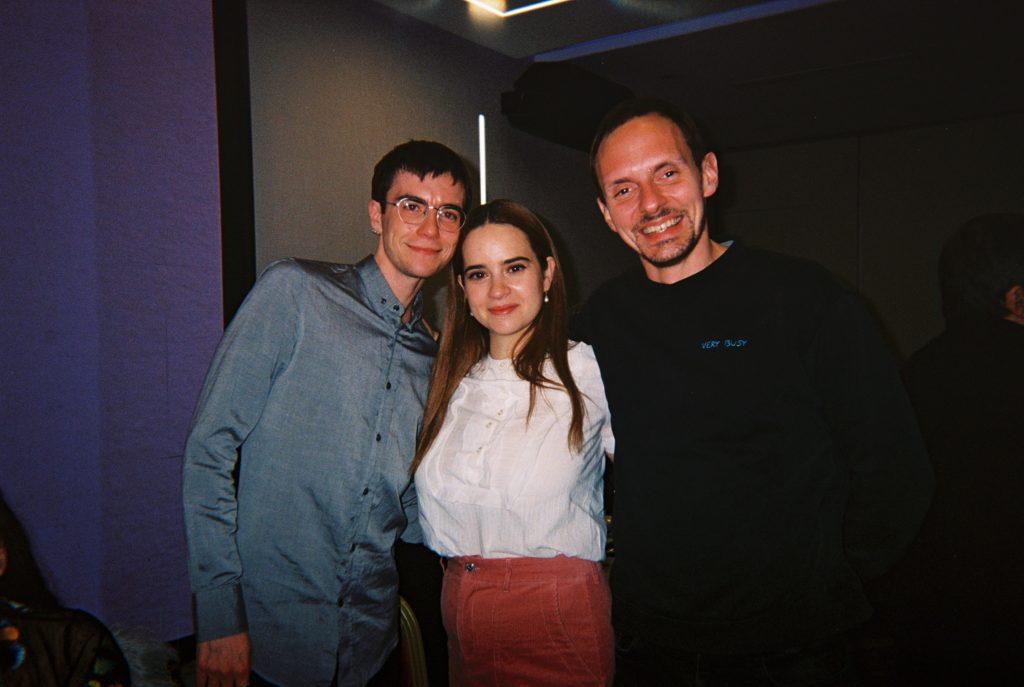 Cyrus Dunham, Lucy Charlesworth Freeman, and Max Kendrick of Fairchain. (I met all three of
them moments or hours after they were born.) 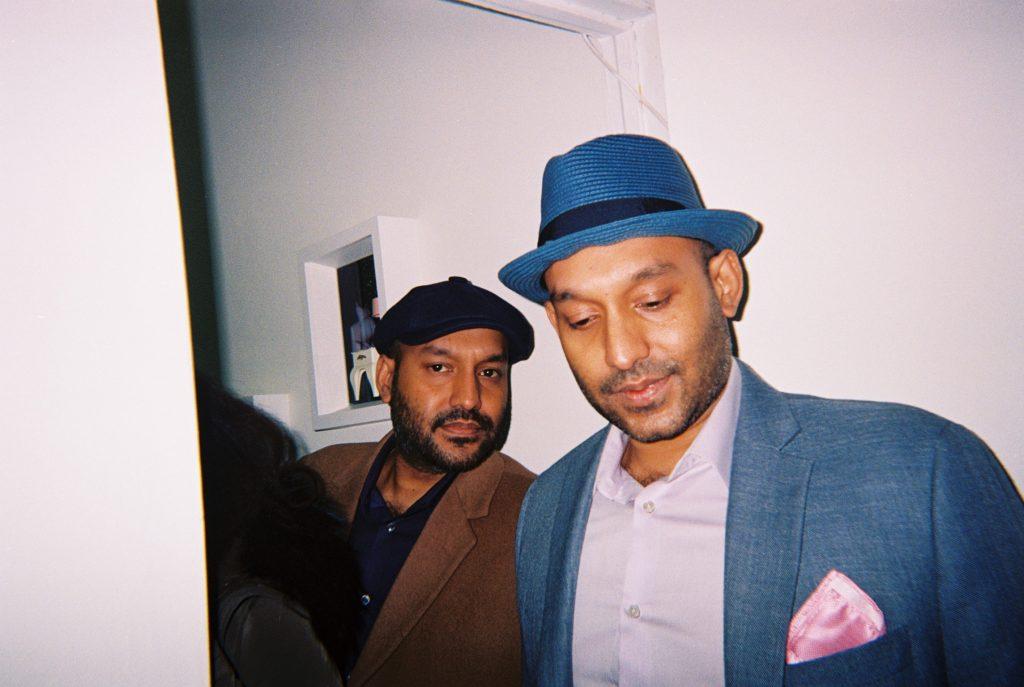 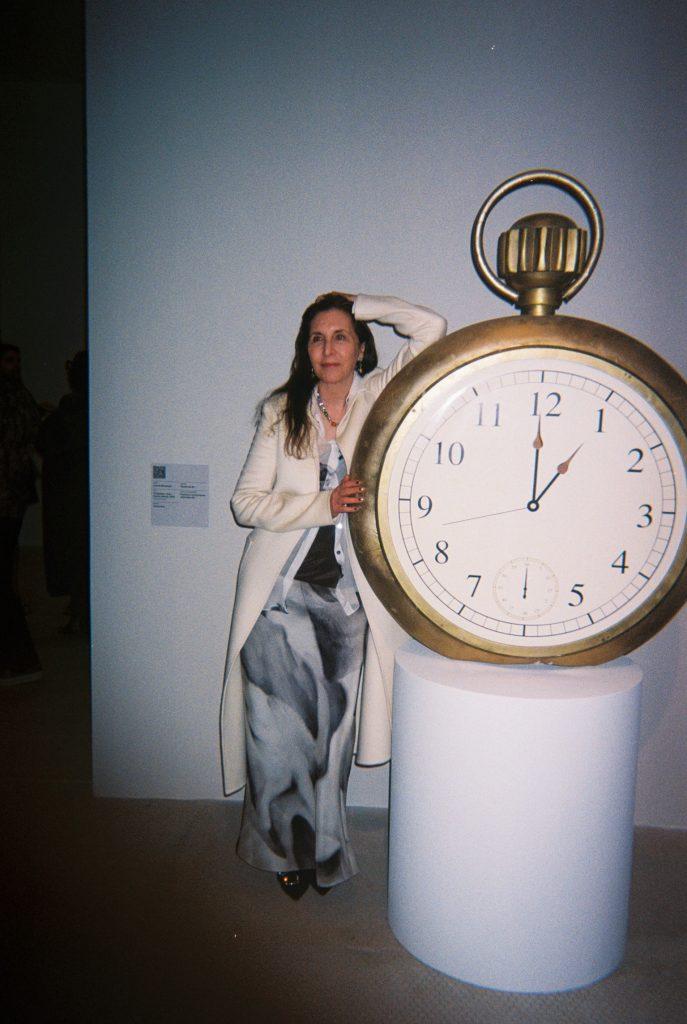 November 10: ‘Celebrating LIVE: The Performa Archive’ at Jeanne Greenberg- Rohatyn’s stunning 89th Street space. There was a ‘Chair Pillow’ performance by Yvonne Rainer and a series of futurist dinners hosted by Roselee Goldberg with a strawberry breasts dessert. Here’s the clock costume that was worn by an Alvin Ailey II dancer in my 2006 movie which was produced by Jeanne and Performa 05. 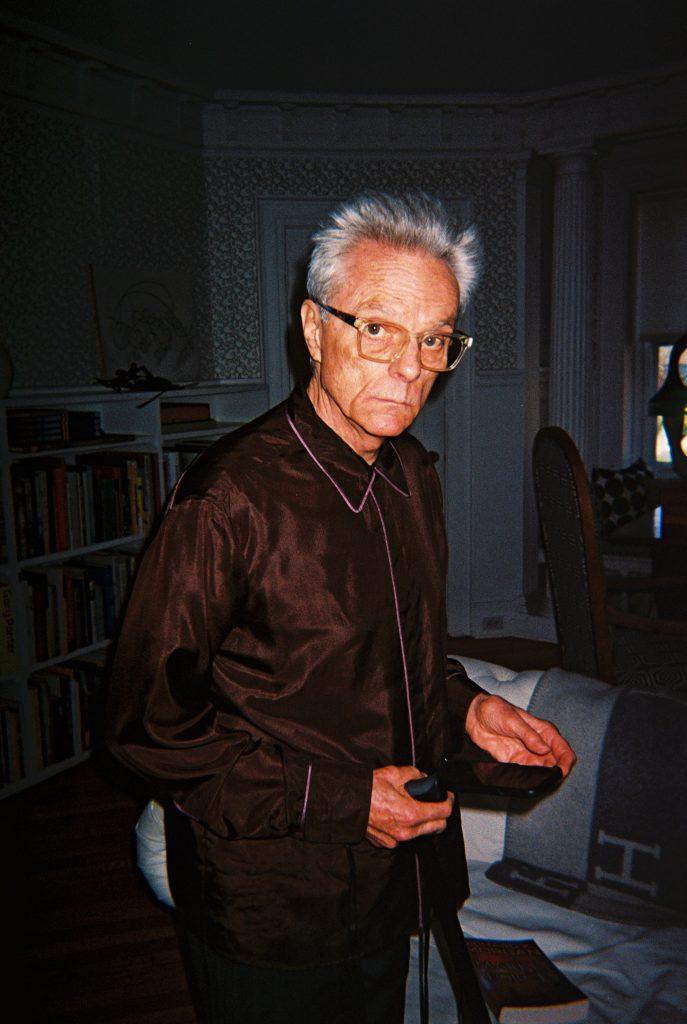 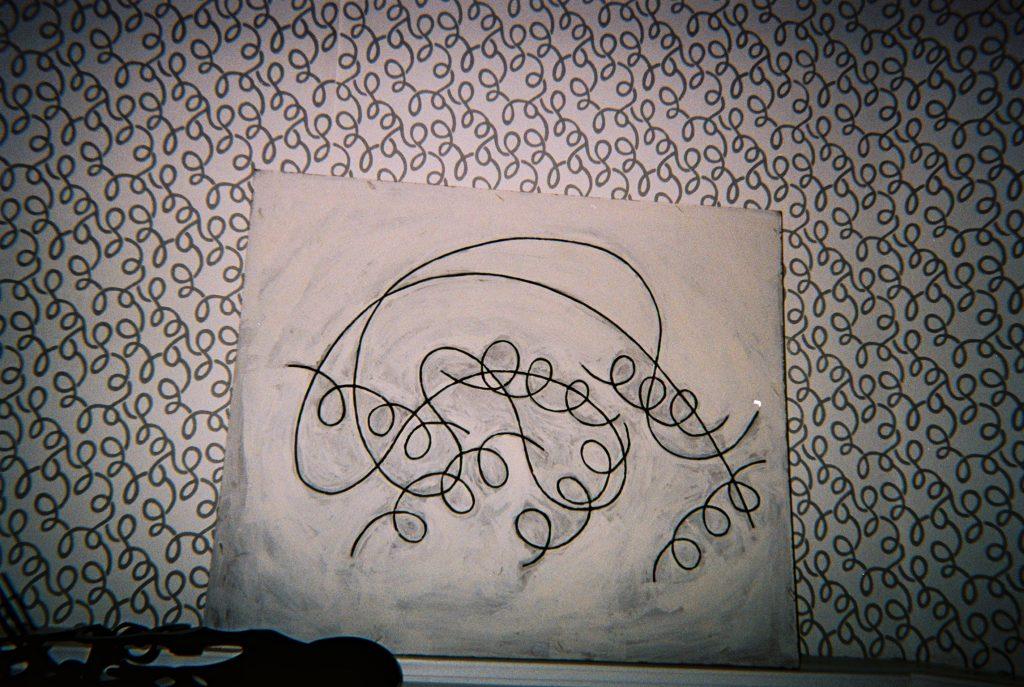 A 1978 Carroll Dunham painting leaning against Farrow and Ball Vermicelli wallpaper. I don’t
generally advocate for matching paintings to wall covering, but when it works it works. 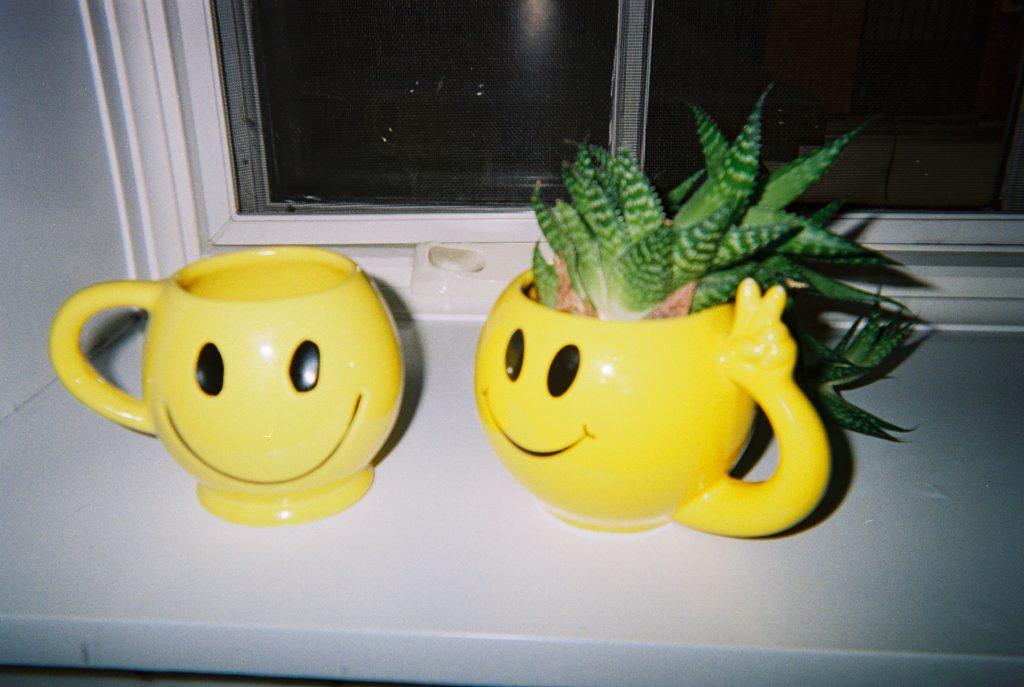 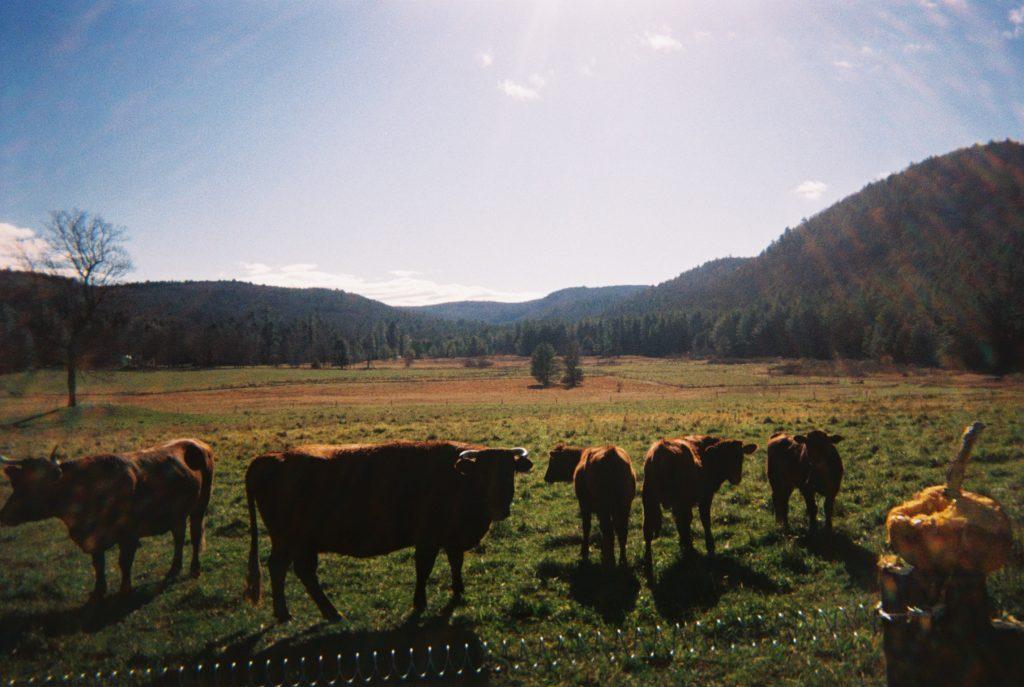 Our view across the street (not NYC). 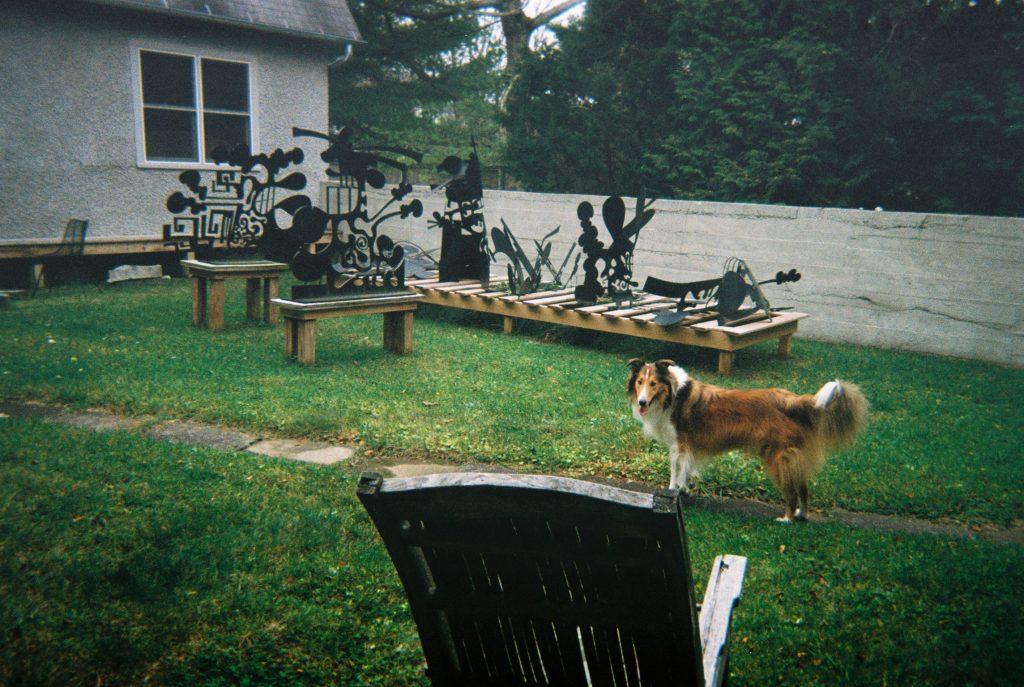 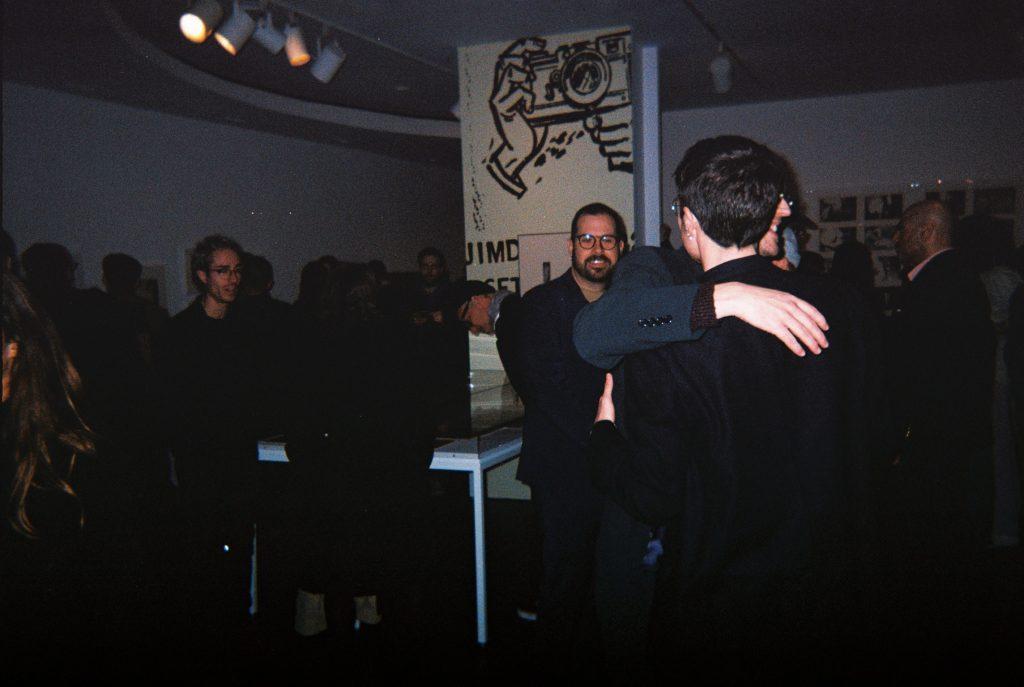 The Brooklyn Museum opening of “Jimmy DeSana: Submission!” DeSana was one of my closest friends and mentors. He died in 1990 of an AIDS-related illness. This is the first full-scale museum retrospective of his work. Bryan Barcena [center] of Regen Projects in L.A. is one of the godfathers of the exhibition. 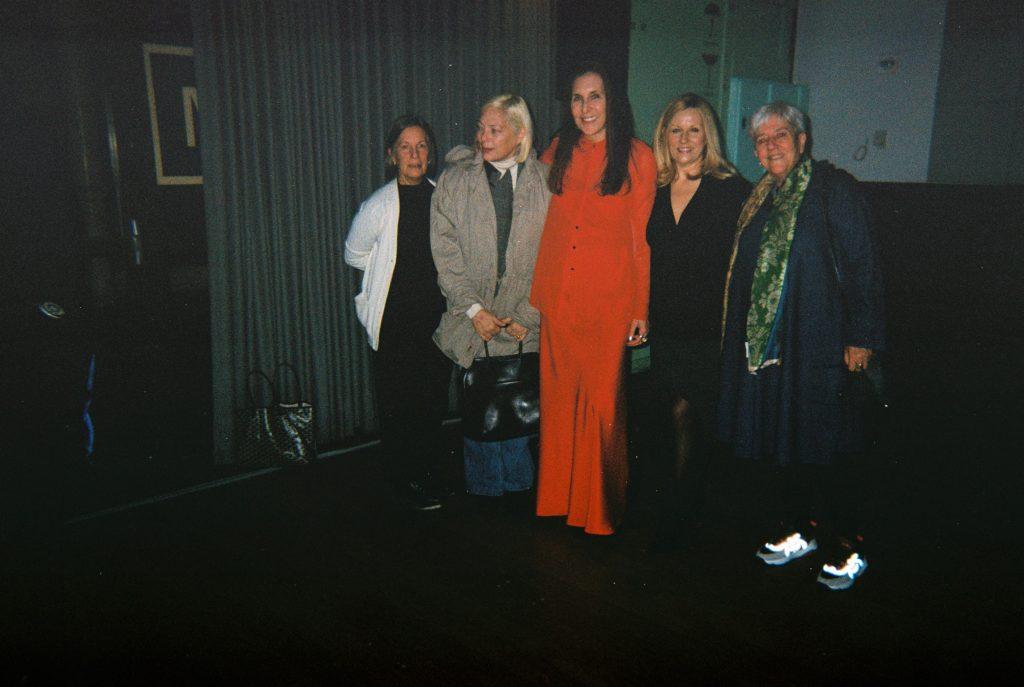 Above, TEAM DESANA!: Wendy Osloff from PPOW, Gina Nanni of Company Agenda, Amanda Wilkinson from her eponymous gallery in London, and Penny Pilkington from PPOW. 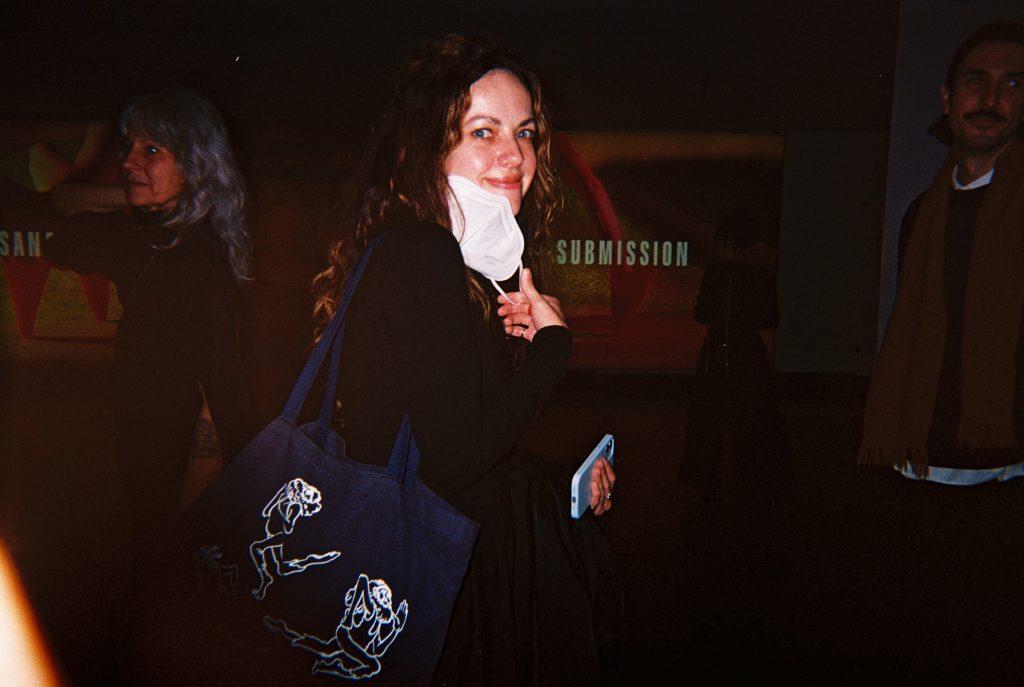 Artist Mary Simpson, who’s been working with the estate since 2013. 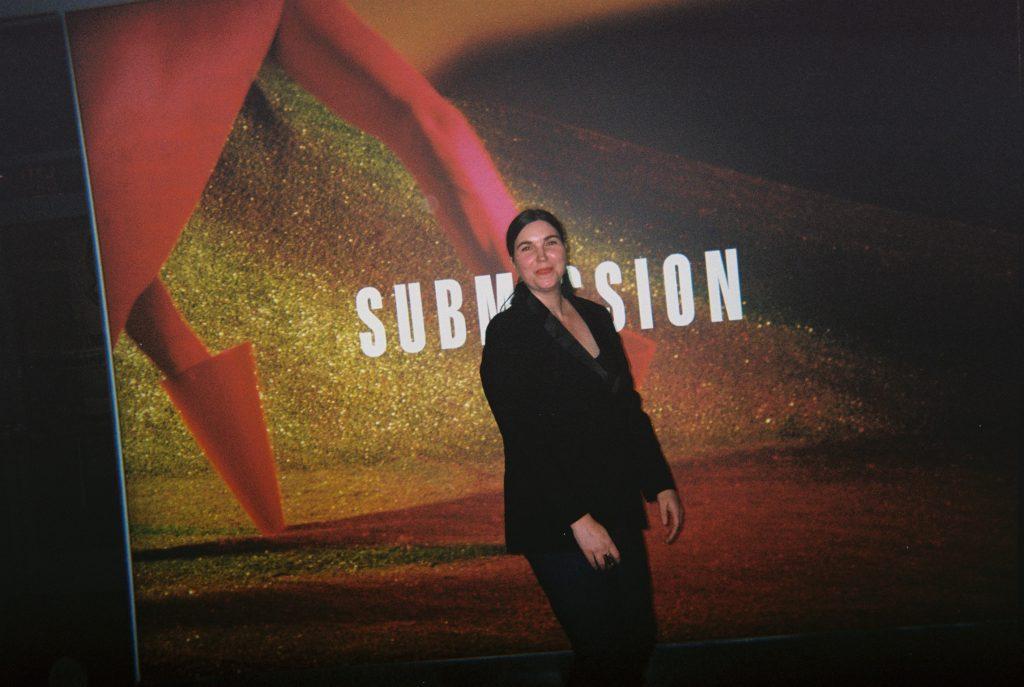 Danielle Bartholomew, director of the JDS archive since 2013. 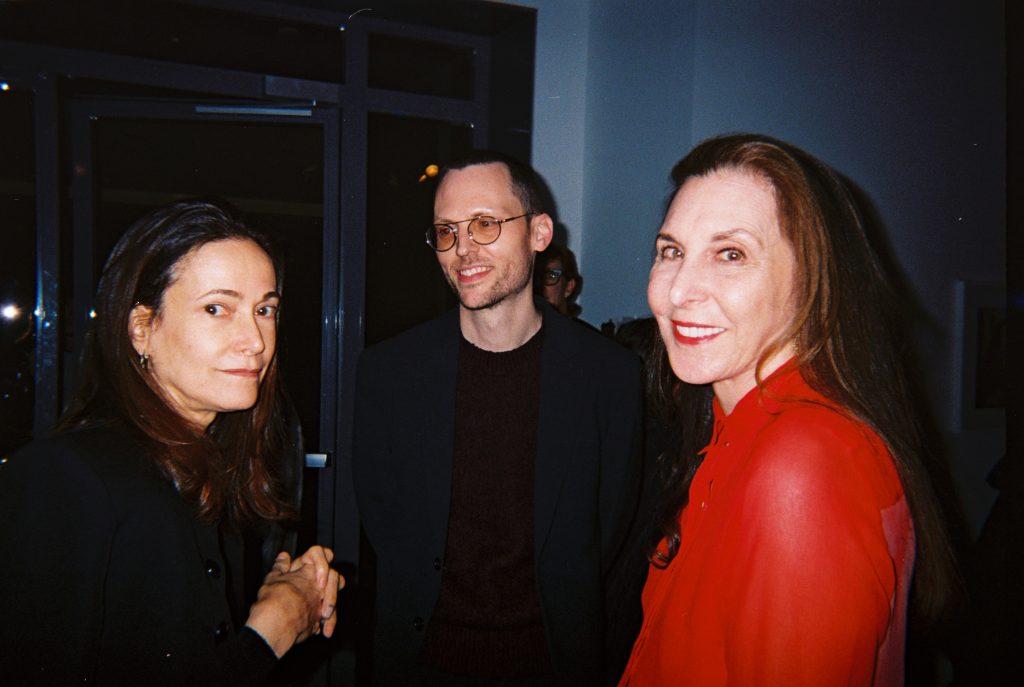 Curator Drew Sawyer, between Jeanne Greenberg-Rohatyn and me. Drew spent almost five years planning, researching, interviewing, and writing for this brilliant and poignant exhibition which reveals so much about this trail-blazing artist—but also about a very specific period: the art, music, film, performance scene of ’70s and ’80s downtown NYC.