Home News What Do a Filmmaker, Hedge Fund Manager, and Tech Company Founder Have... 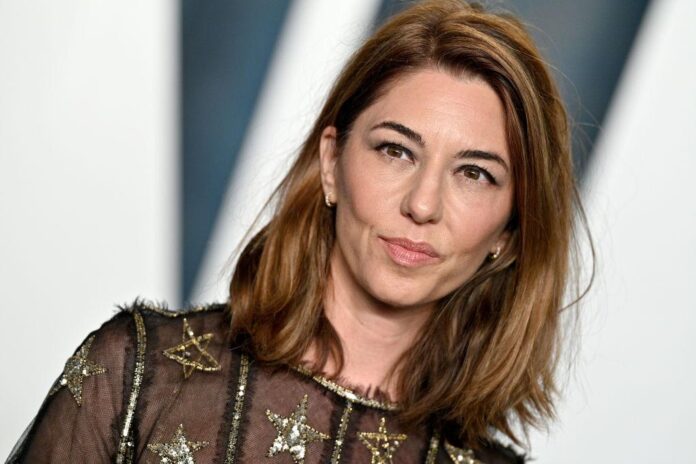 In an unprecedented move for a commercial gallery, Gagosian has formed a new board of directors. The 20-person group, which includes big-name figures from the worlds of film, finance, and art, will offer “strategic insight and guidance for the gallery,” according to an announcement.

That will remain the case, it seems. The newly assembled board will serve strictly in an advisory capacity, meeting twice annually. (The first meeting took place in May of this year.) None of its members hold a stake in the company as Gagosian retains 100 percent ownership.

The board members will be paid for their work, although a spokesperson for the gallery declined to comment on how much.

“My goal in assembling a Board of Directors was to raise the bar on the gallery’s strategic thinking and vision for the future,” Gagosian said in a statement. “I felt it was important to welcome different perspectives and experiences into a conversation about the opportunities and challenges facing artists today and tomorrow, as well as the future of collecting.” 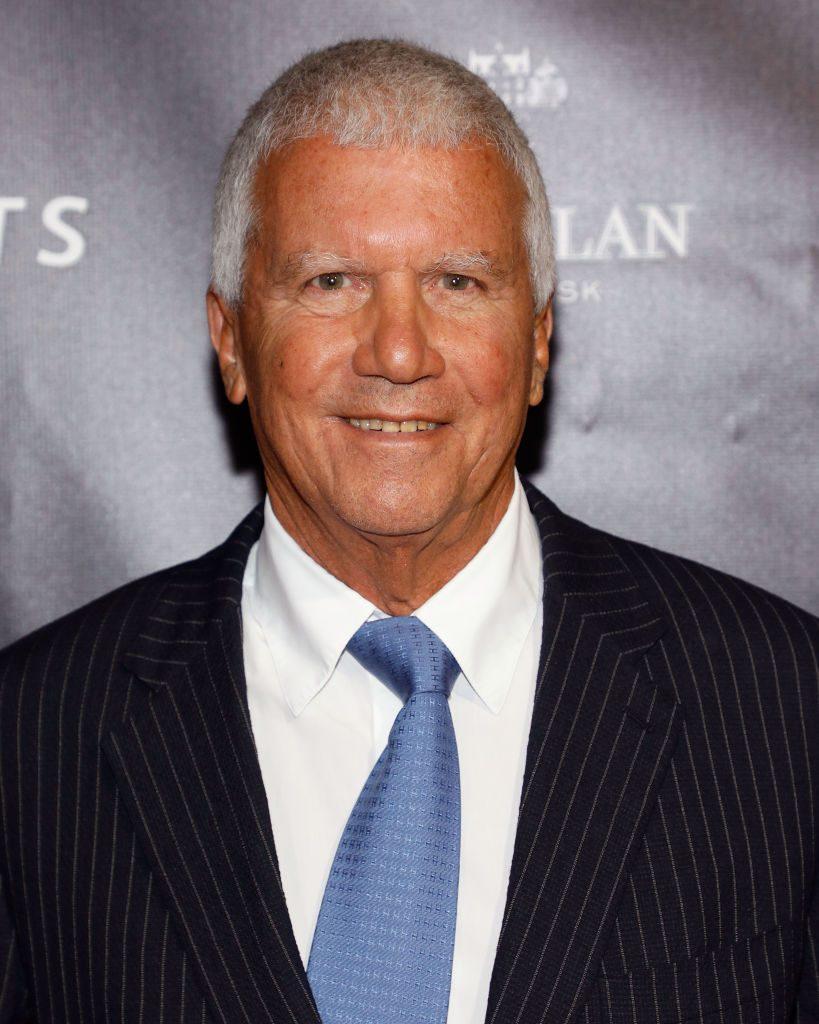 Andrew Fabricant, an art world veteran who signed on as Gagosian’s chief operating officer in 2018, belongs to the collection of internal members, as does chief creative officer Alison McDonald. The remaining positions are held by senior directors Kara Vander Weg (based in New York), Serena Cattaneo Adorno (Paris), Nick Simunovic (Hong Kong), and Stefan Ratibor and Millicent Wilner (both in London).

A representative noted that Gagosian hand-selected each board member himself, with the goal being to assemble a team with “different perspectives and experiences.”

“We have gathered many of the most talented minds in their respective industries, a number of whom have specific experience at the intersection of their trade and art,” the dealer explained. “Their insights can help us validate our priorities and how we are positioning the business for success and growth.”

The long-term future of Gagosian’s gallery has long been a fascination of the art world. Unlike blue-chip rivals David Zwirner and Marc Glimcher, who both belong to families of art dealers—and are also significantly younger—Gagosian, who does not have children, has always stood alone atop his company.

Industry speculation about the dealer reached a new level this fall as rumblings spread throughout the art world like wildfire that the French luxury holding company LVMH and its owner, mega-collector Bernard Arnault, planned to buy the business in its entirety. Gagosian repeatedly denied the story.