Home News What was it like being a celebrity rhinoceros in 18th century Europe?... 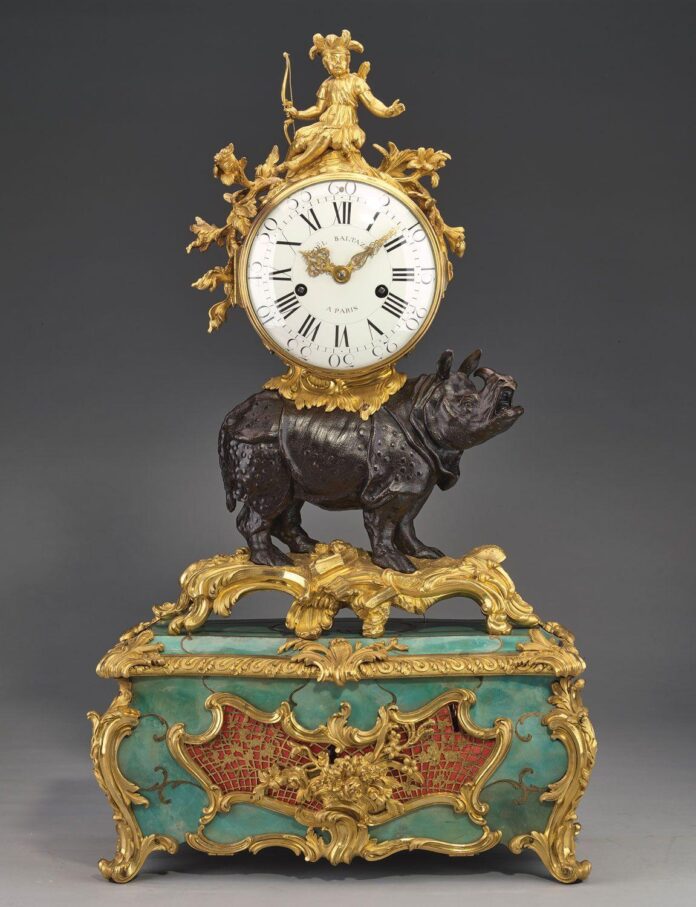 In 1741 a rhinoceros called Clara was brought to Rotterdam from India and taken on a two-decade-long tour of Europe by her Dutch owner, becoming an instant celebrity. Clara was shown to royals and aristocrats, examined by scientists and scholars and inspired rhinoceros-themed souvenirs. Many artists took the opportunity to depict this rare creature that most Europeans had never seen before.

Clara is the subject of a new exhibition at the Rijksmuseum charting her life and the influence she had on art, science and culture. It will include previously unknown details about her journey and various depictions of her, including works from private collections that have not been exhibited before. The centrepiece will be a huge life-sized portrait of Clara painted by Jean-Baptiste Oudry in 1749, on loan from the Staatliches Museum Schwerin.

“Nearly every image shows Clara, but we were keen to vary the way the rhinoceros is shown, with different materials,” says the curator Gijs van der Ham. Before Clara’s arrival, the best known image of a rhinoceros in Europe was Albrecht Dürer’s 1515 woodcut of the creature, with armour-like skin and an extra horn. Thanks to Clara’s tour, people could see and learn about the animal in the flesh.

Highlights of the show will include five drawings by the German artist Johann Elias Ridinger, three of which are privately held. “[Ridinger] tried to understand the rhinoceros by drawing her in many positions,” Van der Ham says. Then there is a magnificent clock with a bronze statuette of Clara from Paris that has never been exhibited before. It was made around 1750 by Jean-Joseph de Saint-Germain. “It’s a very lively statue,” Van der Ham says. “Clara has her ears up which means that she’s listening, and she has an open mouth, so maybe she’s making some noise.”

The exhibition does not shy away from the fact that Clara was in captivity for most of her life. “Clara is a subject which has meaning for society today,” Van der Ham says. “It’s about biodiversity, about the way humans treat animals. The rhinoceros is now a symbol of an animal that is threatened by humanity.” The exhibition will include a booklet by Christoph Gottlieb Richter from 1750 that imagines a dialogue between Clara and a grasshopper, in which the rhinoceros expresses her desire for a role-reversal that will put humans on display.

“People looked at Clara in wonder; they saw something they had never seen before,” Van der Ham says. “We hope to revive that sensation and feeling of wonder with this exhibition, and to strengthen the idea that we have to take care of the earth, nature and other species.”