Home News Why Do Artists Leave Their Galleries? It’s About Money—and a Whole Lot... 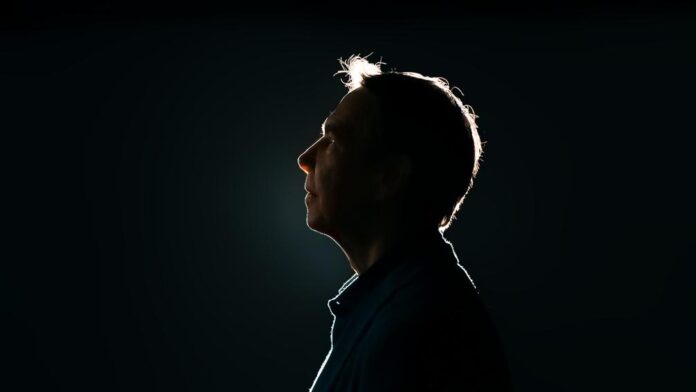 They land in my inbox almost every day: gallery announcements of new artist representations.

And these are just from the month of September.

Artists have always changed galleries. In the early 1960s, Sidney Janis lost most of his Abstract Expressionist stars after he began showing the nascent Pop artists. But the churn seems faster than ever now as global demand for art has reached new heights. Big names may be the ones making headlines, but the grist of the mill also involves mid-career artists and newly minted MFA grads.

“There are so many more galleries,” said veteran dealer Bill Acquavella. “They all need material to sell. Everybody feels comfortable investing in art and the demand worldwide has been enormous.”

So what, exactly, makes artists change galleries or expand their representation?

Reasons vary from person to person, of course. But it often boils down to money and reach. Switching galleries—like jobs—is usually the only way to get a meaningful bump in prices. Broadening visibility is another biggie. Artists want to be aligned with their galleries on how to market and promote their work, sometimes all the way down to the language in a press release.

Personal issues are high on the list as well. Artists want to be in the right context, with others they respect and admire. Breaching trust can—and does—lead to breakups. Extra perks and benefits, which range from getting their production costs covered to flying on a dealer’s private jet, also factor in.

“Artists have been seduced by toys for years,” said artist Laurie Simmons. “They are very susceptible to offers they simply can’t refuse.”

The result is like a high-stakes game of musical chairs. Steir, whose career was resurrected in recent years by Lévy Gorvy gallery, decamped for Hauser & Wirth this month. Simone Leigh left Hauser & Wirth for Matthew Marks, while Matthew Day Jackson left the mega-gallery for rival Pace. Meanwhile, the estate of Robert Ryman moved from Pace to David Zwirner, who lost the Donald Judd estate to Gagosian. And Jeff Koons parted with Gagosian and Zwirner, who co-represented him, for Pace. 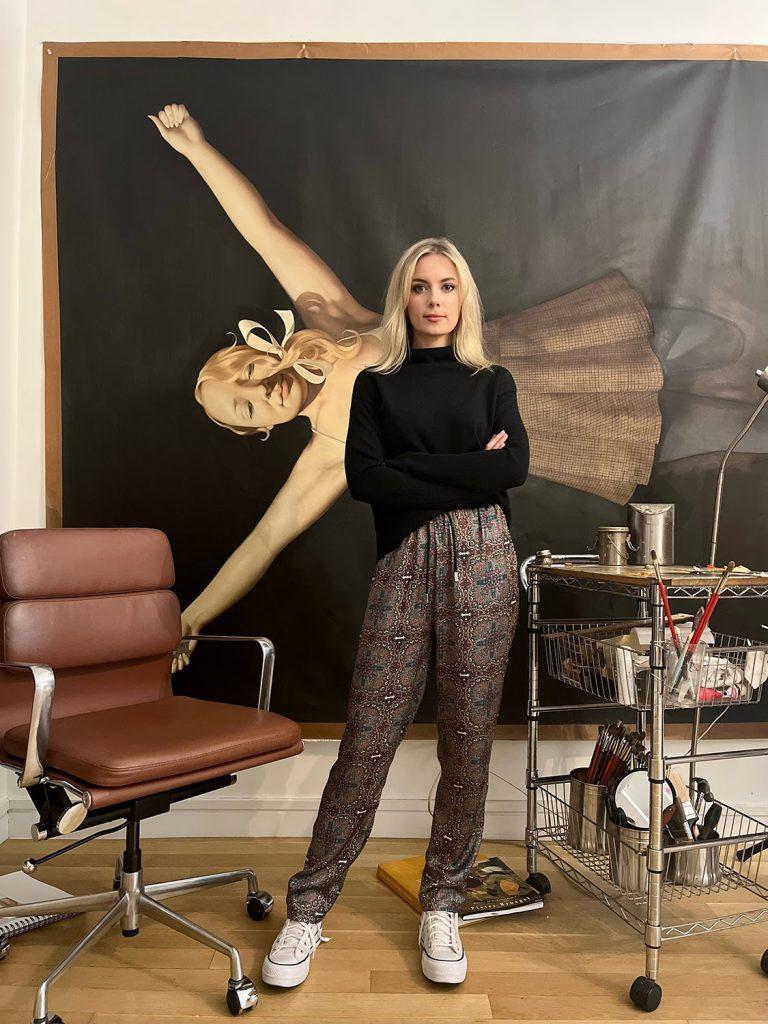 Anna Weyant in her studio, New York, 2022. Photo: courtesy the artist and Gagosian

“The fierce competition by galleries for star artists is a little like Creative Artists Agency and Endeavor seducing star directors and athletes,” said private dealer Andrew Terner. (It is worth noting that just like star directors and athletes, only a select few at the top get courted this aggressively; most artists are struggling to get noticed.)

For a star artist, a move to another gallery can be a lucrative proposition. Anna Weyant’s prices ranged from $14,000 to $40,000 a year ago when she showed with Blum & Poe. Her next show is with Gagosian, and the primary prices are expected to be in six figures.

The competition is a function of the evolving gallery model. Once mom-and-pop shops, galleries (and especially mega-galleries), are now global brands, whose recognition extends far beyond exhibitions. As the price of contemporary art has skyrocketed, they have begun to offer artists opportunities and amenities that may include estate planning, setting up foundations, bankrolling biennial production, and studio financing.

“Galleries are competing in a different way,” said Natasha Degen, chair of art market studies at the Fashion Institute of Technology in New York. “Keeping their artists happy not just by facilitating everything with their career, market, practice, and production, but also giving them access to this very nice, comfortable lifestyle.”

Some of these perks are real, although those on either end tend to downplay them. Hauser & Wirth entertained artists who came to Menorca for the opening of its latest space with a solo show by Rashid Johnson by taking them around on a private boat, inviting them to personal residencies, and staging lavish dinners.

“It’s more like a family being together,” an eye-witness said. 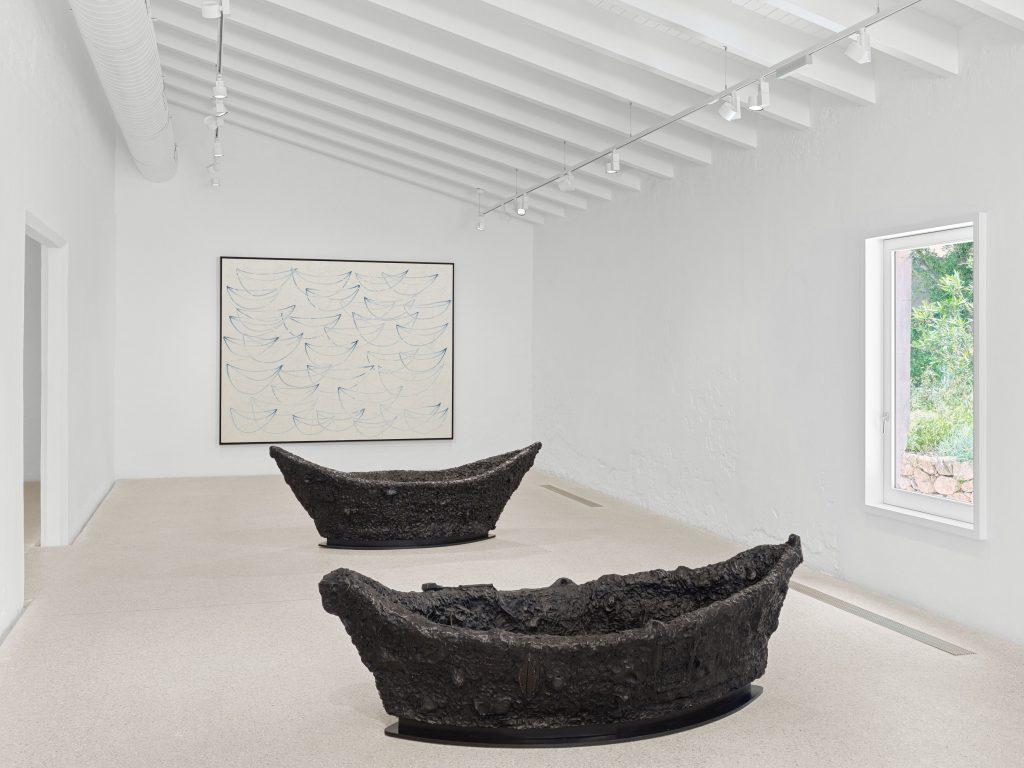 Other perks have become the stuff of urban legends. The market has been abuzz with chatter about signing bonuses mega-galleries offer to star artists ($1 million for Avery Singer! $15 million for George Condo!). A gallery representative has described these signing bonuses as merely an advance against future sales.

There are historic precedents for this kind of thing. Acquavella Galleries paid off Lucian Freud’s gambling debts of around £2.7 million after the two started working together in 1992. The representation, which was initiated by Freud, lasted until the artist’s death in 2011.

“I never went after him,” said Bill Acquavella. “It was a different situation entirely. One of his friends called me and said ‘Lucien wanted to have dinner or lunch next time you are in London.’ So, I called him up next time I was in London and had lunch with him.”

A studio visit followed. “I saw what he had and I liked it so much and I agreed to buy everything he made for two years,” Acquavella said. “Because I saw these big Leigh Bowery paintings and I was so struck by them I wanted them anyway. So I figured if I can’t sell them, I’ll keep them.” (At the time, the biggest ones were priced around $600,000; Acquavella sold all of them.)

Courting is about a mix of desire, imagination, and reality, dealers and artists agreed.

“They offer all kinds of things,” said a star artist who’s been approached by many dealers. “They try to tell you what they think you want to hear. The first thing they start talking about is money. I know some artists had their studios taken care of and houses bought, but then they owe them paintings and sculptures.” 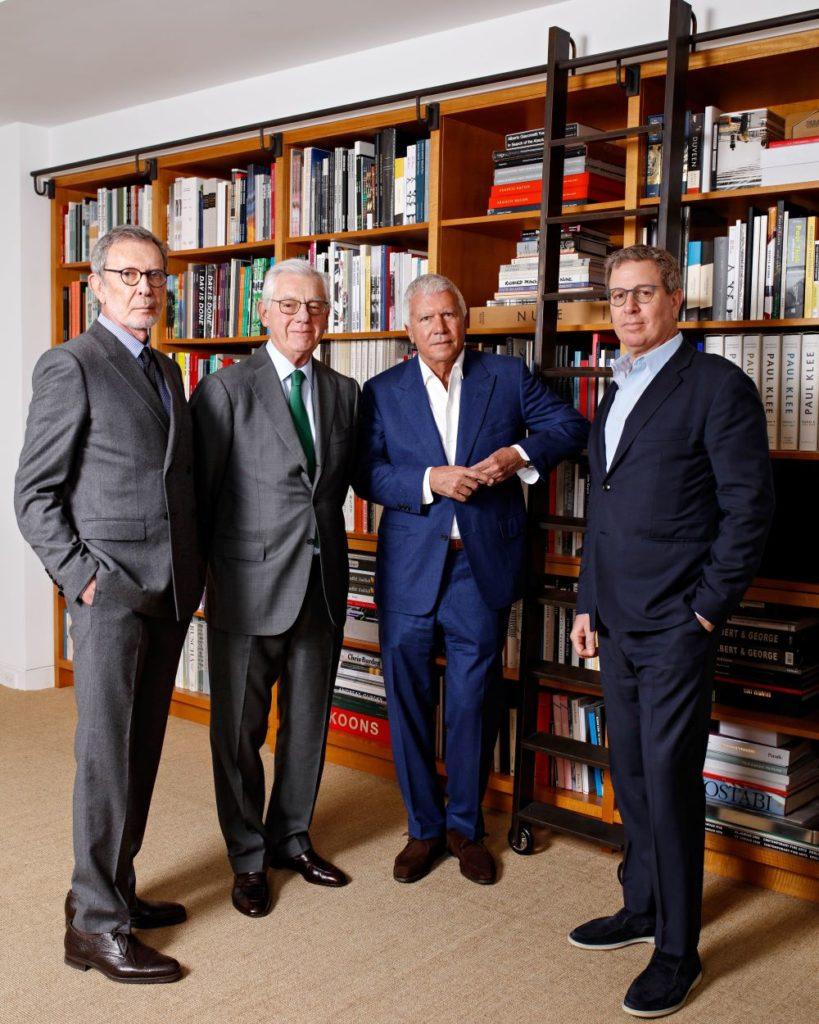 Mid-size galleries cannot compete with the megas on the financial front, but they offer something else.

“My heart, my soul, every second of my life—that’s what I offer,” said the owner of a successful mid-size gallery. “I can’t afford to give diamonds, private jets, and free studios. Everyone pledges some dream.”

These dreams can come crashing down if trust is breached. Belgian artist Harold Ancart unexpectedly left Zwirner after a seemingly successful run earlier this year because of an incident involving his girlfriend, actress Dianna Agron, and Lucas Zwirner, according to a person familiar with the matter.

“Harold felt that the trusting relationship he had with the gallery had been breached,” said the person. “He felt betrayed.” The artist, who is now represented by Gagosian, didn’t respond to requests to comment, and neither did a representative for Zwirner.

Not everyone wants the pressure that comes along with showing on the biggest stage. Young star Issy Wood declined the overtures of Larry Gagosian, joining Michael Werner gallery instead. It got intense.

Here’s how Wood recalled the process on her blog:

L calls mid afternoon and rants at me about how big a mistake I’m making not showing with his gallery and I just let him go off. It’s even slightly soothing to hear somebody talk shit about me live on air, how bad my decisions are, what kind of person or artist I *really* am (“a rude one”)

Having an angry 76 year old man tell you how you feel is the new ASMR. I would buy that audiobook. “Anyway I just had to get that off my chest”, he says, sounding fatigued, “I think you’re smart but it’s a slap in the face”.

ugh women, eh? I say. Then I laugh. He laughs, offers me another show, then loses signal.

Loie Hollowell’s decision to leave Grimm Gallery in Amsterdam and join San Francisco’s Jessica Silverman in July “was over a year in the making,” the artist said.

“I wanted to have a gallery close to where my family is so that I could travel to Northern California more to see them,” Hollowell said. “I also wanted to work with a female-owned gallery.”

She said that her primary gallery, Pace, has been supportive of the switch.

“There’s the financial reasons and the emotional reasons,” said Hollowell about changing galleries. “The dream is to have a gallery where both reasons align.”

Asked why not keep three galleries, Hollowell replied, “For now I think two is enough for how little work I can make in a year. Perhaps the amount of work an artist can produce is another reason artists change galleries.”