Home News With a New $50 Million Endowment, Bard College Will Invest Big in... 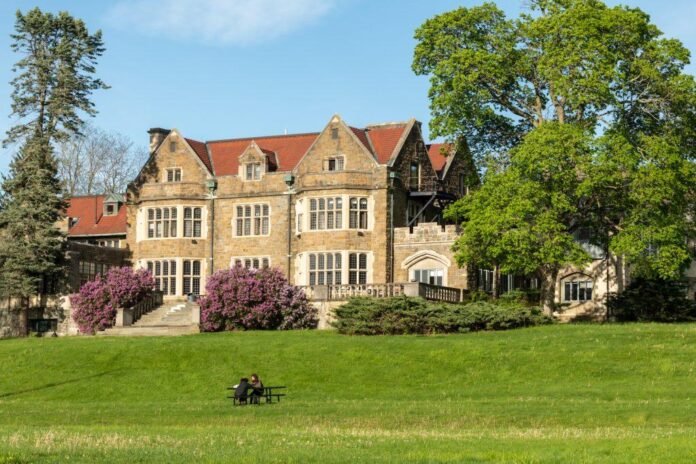 Thanks to a pair of matching $25 million gifts, Bard College in upstate New York is increasing in its work in Native American and Indigenous Studies, the school announced today.

The money, set aside in a new $50 million endowment, will be used for faculty appointments, student scholarships, the establishment of a new Center for Indigenous Studies, and the appointment of an Indigenous Curatorial Fellow at the Center for Curatorial Studies (CCS Bard).

The initiatives were conceived in partnership with Forge Project, a center for Indigenous art and education located on the unceded homelands of the Muh-he-con-ne-ok near the town of Taghkanic. Candice Hopkins, Forge Project’s executive director, will join the CCS Bard faculty as its first Indigenous Curatorial Fellow.

“This gift represents institutional change, which has been building at Bard and is core to the vision of Forge Project,” Hopkins, a member of Carcross/Tagish First Nation and a 2003 CCS Bard alumna, said in a statement.

“These lands are layered with histories that are inextricably bound by the displacement and forced removal of Indigenous peoples, yet also rich with knowledge.” The donation, Hopkins went on, “provides the basis for the future building of this knowledge, to shift and expand discourses across fields of study, whether it be in Indigenous and American studies, art history, or curatorial practice.”

To inaugurate the endowment, Hopkins will curate an exhibition at CCS Bard next year that will focus on the development of contemporary Native art. 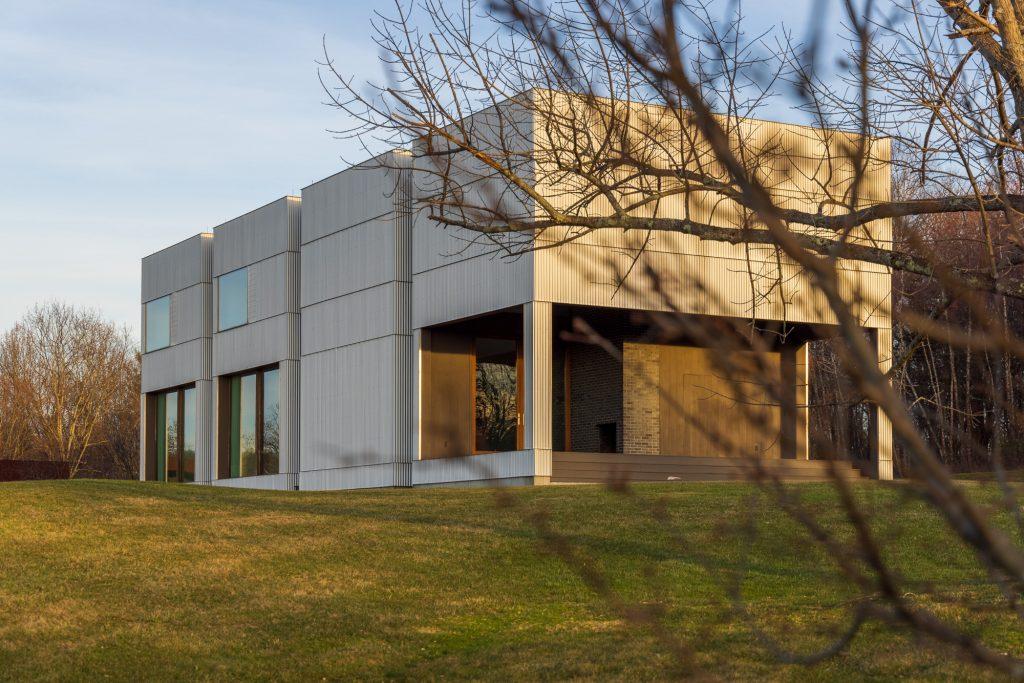 Behind one of the $25 million commitments is the Gochman Family Foundation, a philanthropic entity led in part by Becky Gochman, who co-founded Forge Project last year with the former art dealer Zach Feuer. The Gochman Family’s gift was matched by a $25 million contribution from George Soros and the Open Society Foundations as part of Bard College’s endowment drive.

The goal, Gochman said in a statement, is to “support Indigenous students’ ability to attend the college, and make possible the broader institutional transformation that will have an impact not just in the immediate term, but for generations of students, faculty, and staff to come.”

Through Forge, Gochman and Feuer have been steadily amassing a collection of work by living indigenous artists—Wendy Red Star, Edgar Heap of Birds, and Jeffrey Gibson among them. Some pieces are displayed at the organization’s Ai Weiwei-designed home in upstate New York, while others are sent out on loan for institutional exhibitions. Forge also sponsors an artists’ residency and fellowship program, issuing $25,000 grants to six artists per year.

The matching gifts “centers the needs of Indigenous students, reducing barriers to higher education, and recognizes that students want to attend programs where they see their interests reflected,” Hopkins added. “Bard is at the forefront of this, and we are honored to be a part of this change.”