Home News Younger Workers Are More Likely to Return to the Office If There’s... 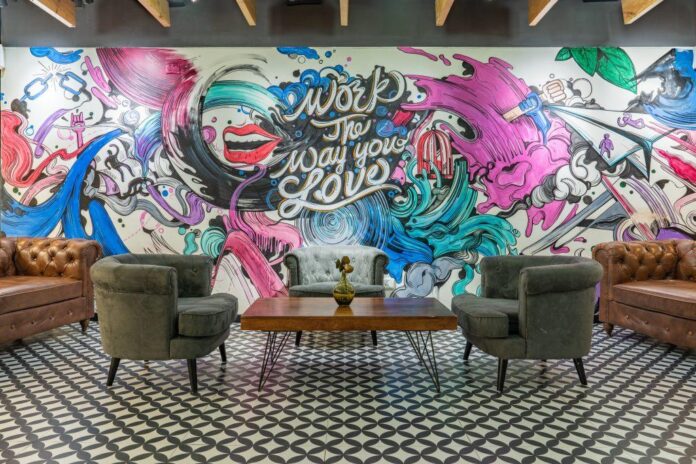 Young people want to go back to the office instead of continuing to work from home as the Covid pandemic dwindles, according to the latest survey in the U.K. But there is one thing they want more in the workplace specifically in the post-pandemic era: art.

These are just two of the findings in the , which last month surveyed of 3,000 office workers across the U.K., from age 18 to those in their 60s, who work between two and four days a week in the office.

Among the respondents in the youngest age bracket (18–29), 63 percent of them preferred working in the office to working at home. This went up to 75 percent among those who work in offices that have a lot art.

The findings revealed in the report, commissioned by long-time corporate arts patron Brookfield Properties in partnership with the international self-help organization The School of Life, corresponds to the larger trend of soaring art sales among young buyers from Generation MZ—Millennials (born in 1981–96) and Gen Z (born in 1997–2012).

Christie’s, for example, saw a strong influx of new and younger clients between January and June 2022, a spokesperson told Artnet News. Thirty percent of all its buyers in the first half of the year were new to Christie’s, and 34 percent of those new buyers were millennials, up from 31 percent the previous year, the auction house said.

Sotheby’s, on the other hand, said that the number of bidders and buyers under the age of 40 has increased dramatically over the pandemic. The number of younger bidders recorded in 2021 was up by 67 percent, compared to 2019, whereas the number of buyers increased by 60 percent over the same time, a spokesperson told Artnet News. 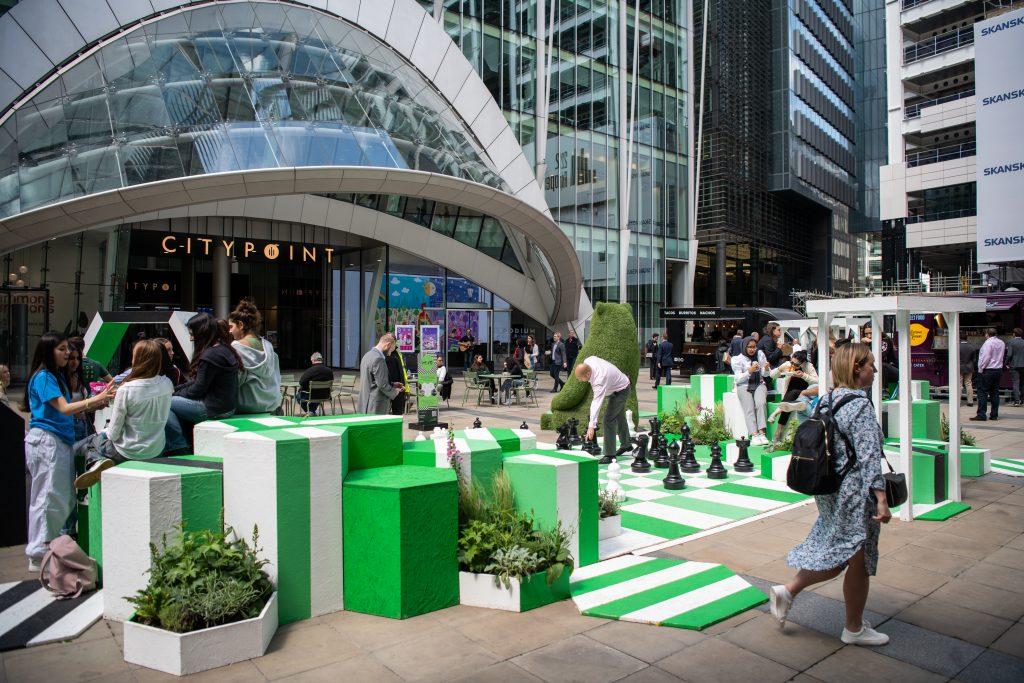 Phillips reported a similar trend, saying that in 2021, 50 percent of all buyers across online-only and live auctions were first-time clients with the auction house. And half of the lots sold in live auctions went to online buyers in 2021, a 32 percent increase from 2019. “Online buyers tend to be younger,” said a spokesperson from Phillips.

The survey, carried out by research agency Perspectus Global, also confirmed the importance of art and cultural activities in the workplace. Some 77 percent of respondents liked having cultural, social, or health events in the workplace, while 69 percent of them said having interesting and visually attractive art pieces in the office contributed to their wellbeing.

In comparison, less than 10 percent of those who work in “lean offices,” which have little art or other amenities, said they felt inspired at work.

“We found that using art as a form of enrichment has the capacity to boost productivity by up to 17 percent. If you use art as a vehicle to empower people at work, then productivity can increase by as much as 32 percent,” said Dr. Craig Knight, a chartered psychologist and founder of workplace psychology agency Identity Realization Ltd.

He also compared humans working in offices with little art to animals being placed in cages. “Lean offices are a bad idea,” he said.

More Than 1,500 Part-Time Faculty Are on Strike at the New School, Home of Parsons School of Design