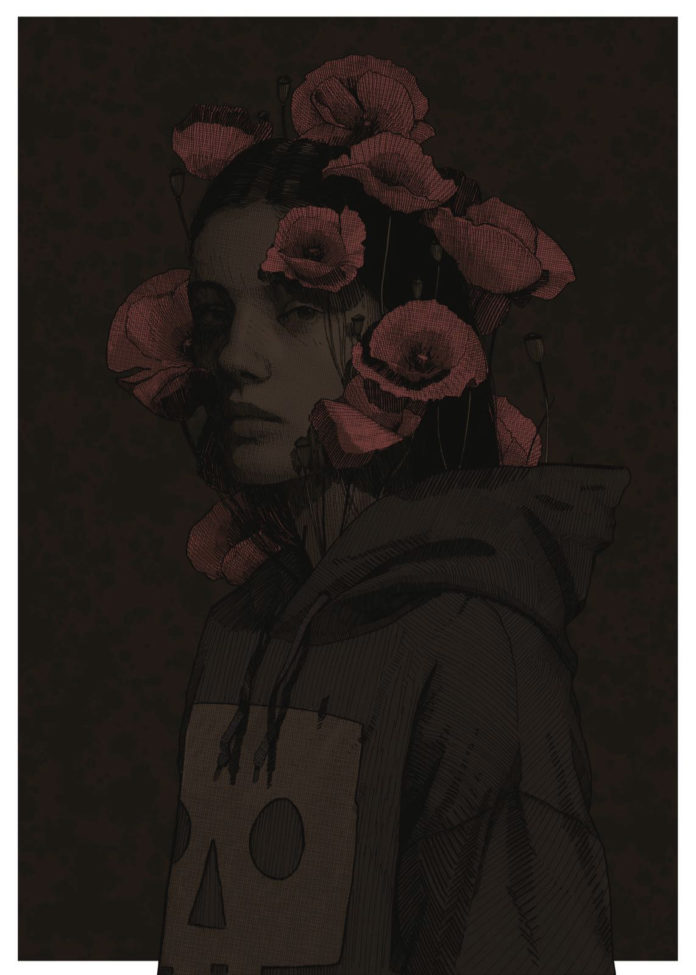 SPOKE NYC is pleased to present “Beautiful Mistakes” an exhibition by Polish artist, BEZT (Etam Cru) in what will be his inaugural solo exhibition in New York City, curated by Los Angeles-based gallery, Thinkspace. For “Beautiful Mistakes” BEZT has created a series paintings and drawings, highlighting his simple and quiet storytelling. Melancholic figures are depicted in familiar domestic scenes, blurring the lines between familiar and surreal narratives. 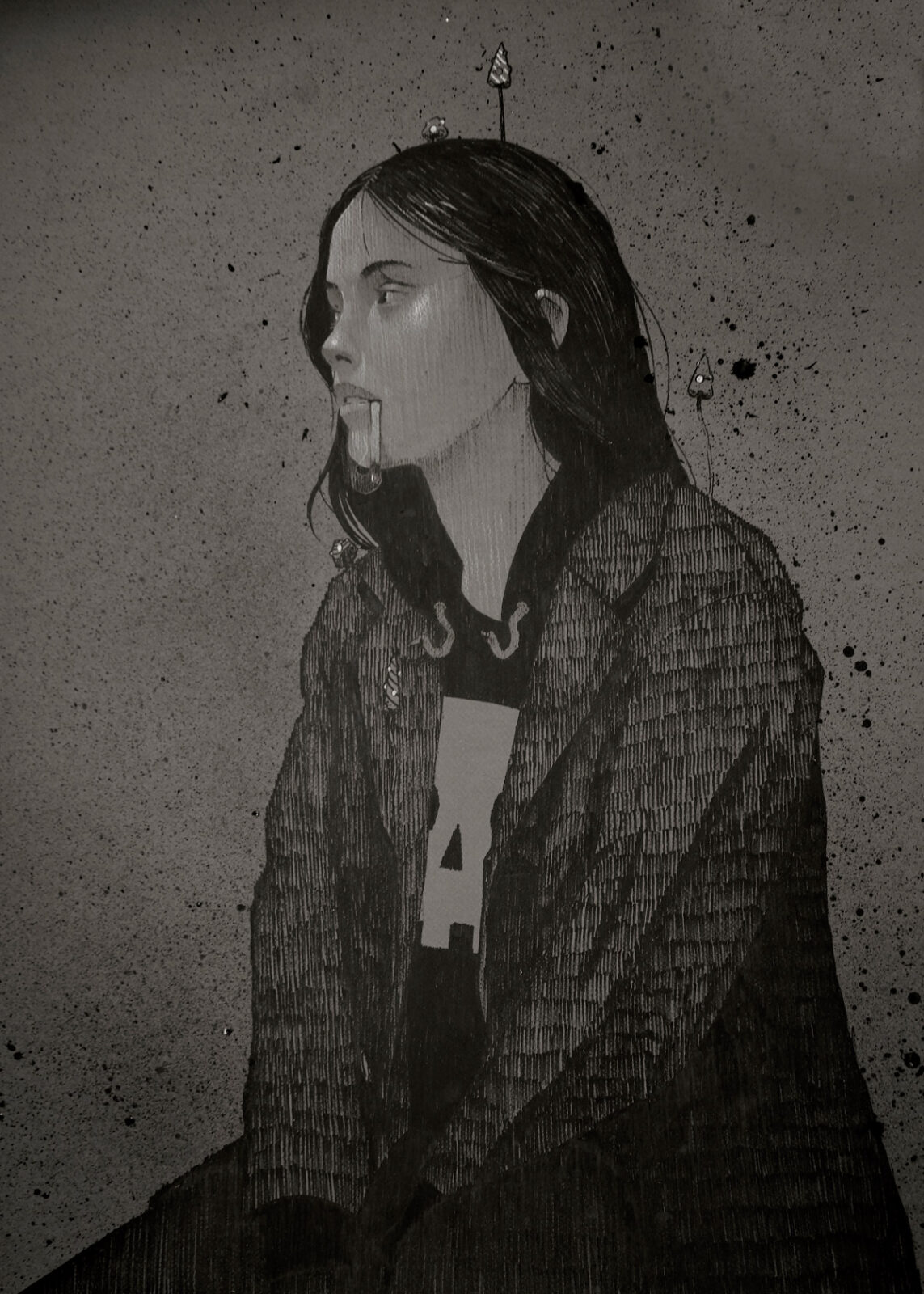 The peculiar take on representation in graffiti art in the work of BEZT has made him perhaps one of the most interesting figures within the Polish scene. The fine drawing, distinct coloring, and overall approach to the surface reflect the artist’s high painterly domains. Regardless of the media, BEZTinvests tremendous efforts in creating strong narratives which should deliver the certain message. Fantastical, perhaps mythical or even dreamy, his works can certainly be perceived as images from another world. Nevertheless, BEZT’s solo works are inseparable from his activity within a duo called Etam Cru, which he formed with the artist Sainer. 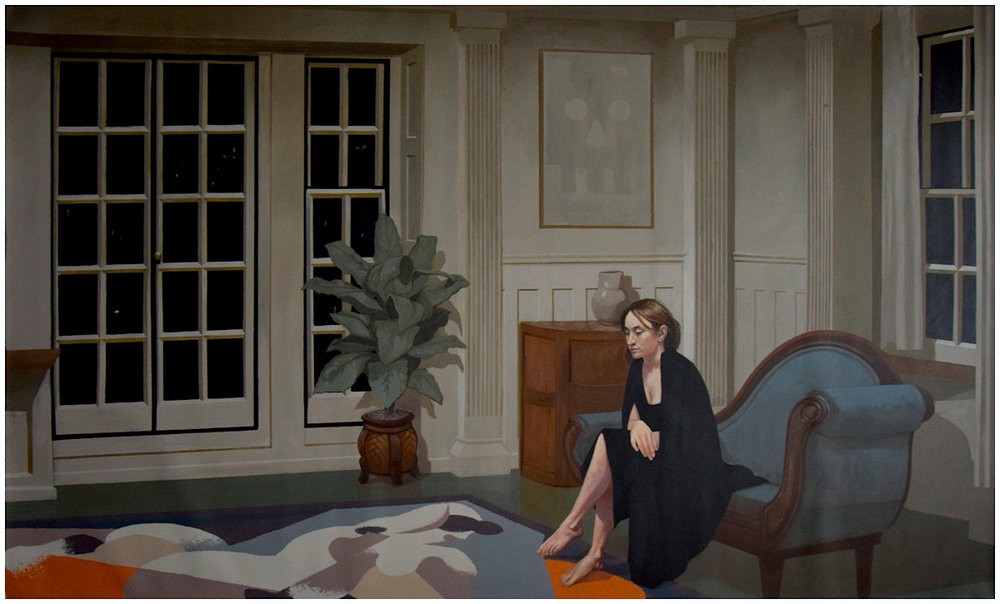 BEZT was born in 1987 in Turek, Poland. He finished the Academy of Fine Arts in Łódź, where he met Sanier and the two started painting together. Besides the collaboration, BEZT soon became successful commercial artists and freelance designers. BEZT is particularly specialized in frescoes and has released a large number of public works usually on facades of dim and gray buildings from socialist era. At the current moment, BEZT splits his time between traveling around Europe together with Spanier to paint murals at a variety of street art festivals and producing his individual work and exhibiting solo shows. 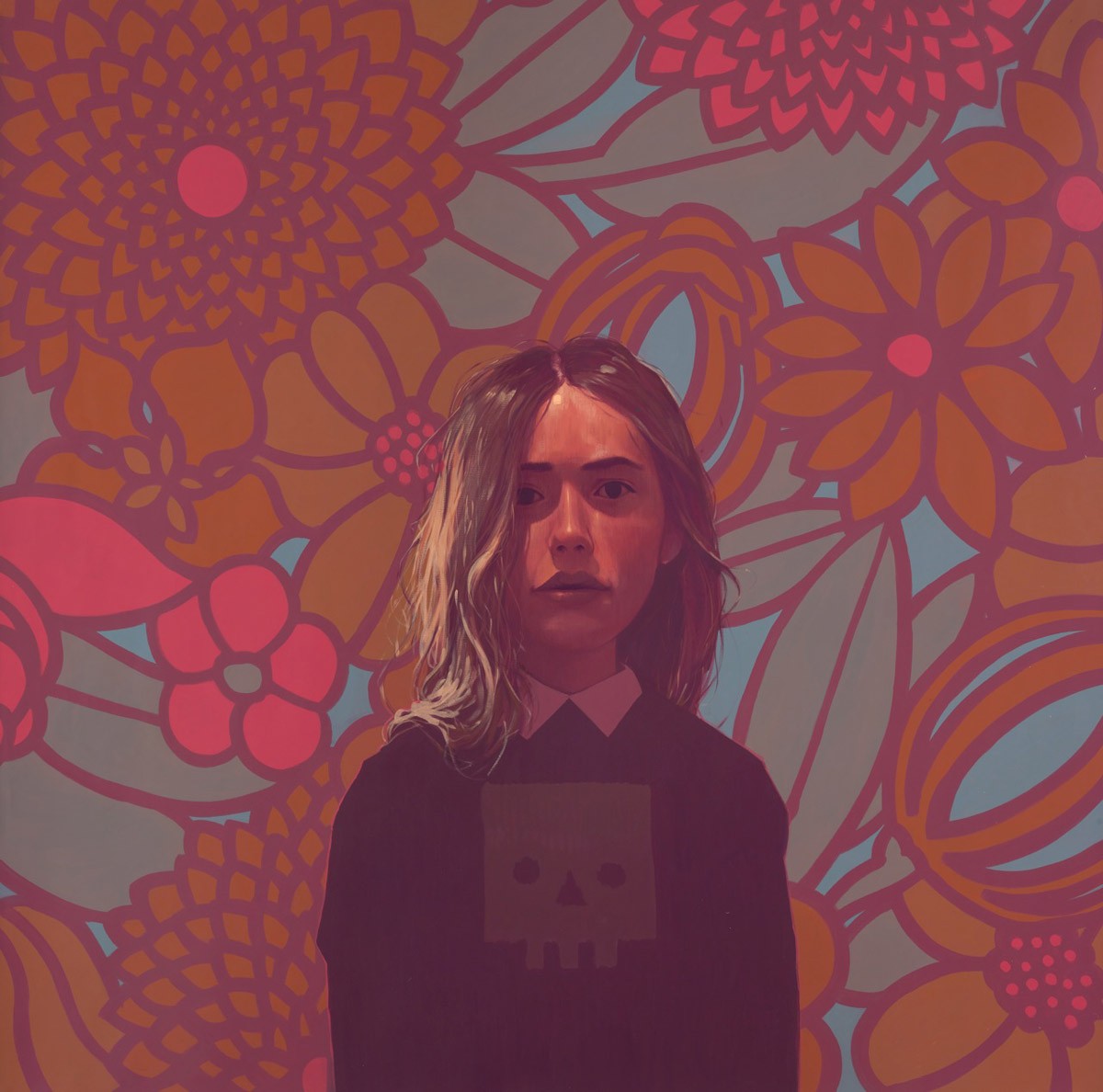 The artist handles several media at once, but primarily he’s an illustrator, muralist, and painter. The employment of floral motifs, animals and woman portraits is interwoven with metaphors and symbols often borrowed from local folklore. Although his works strive for realism, they are still maintained in a characteristic style sourced from graffiti. At the same time, the artist very often juxtaposes representational and deconstructive geometric elements. The contrasting colors separate the figures from the background perfectly enabling the observer to see the composition beautifully. 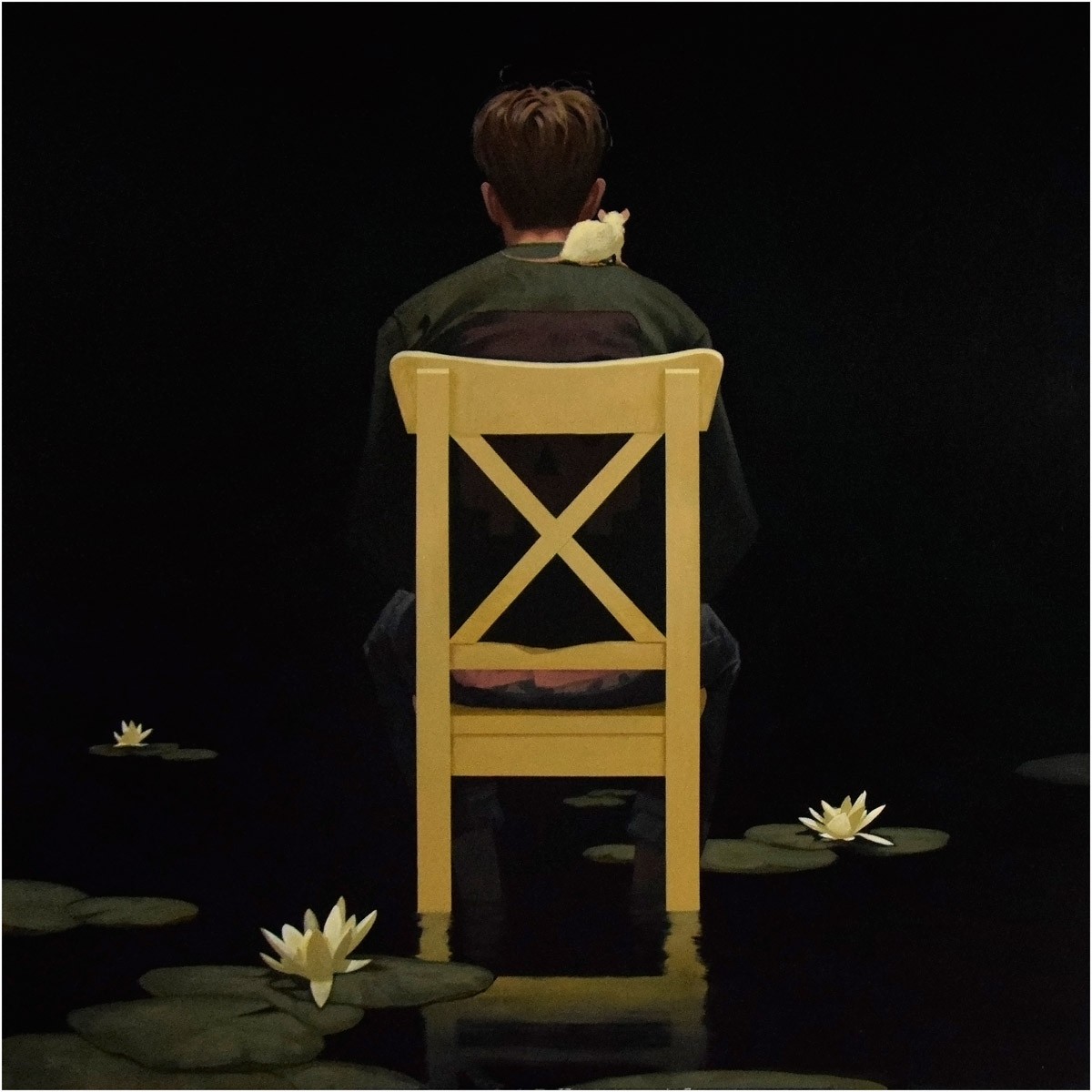 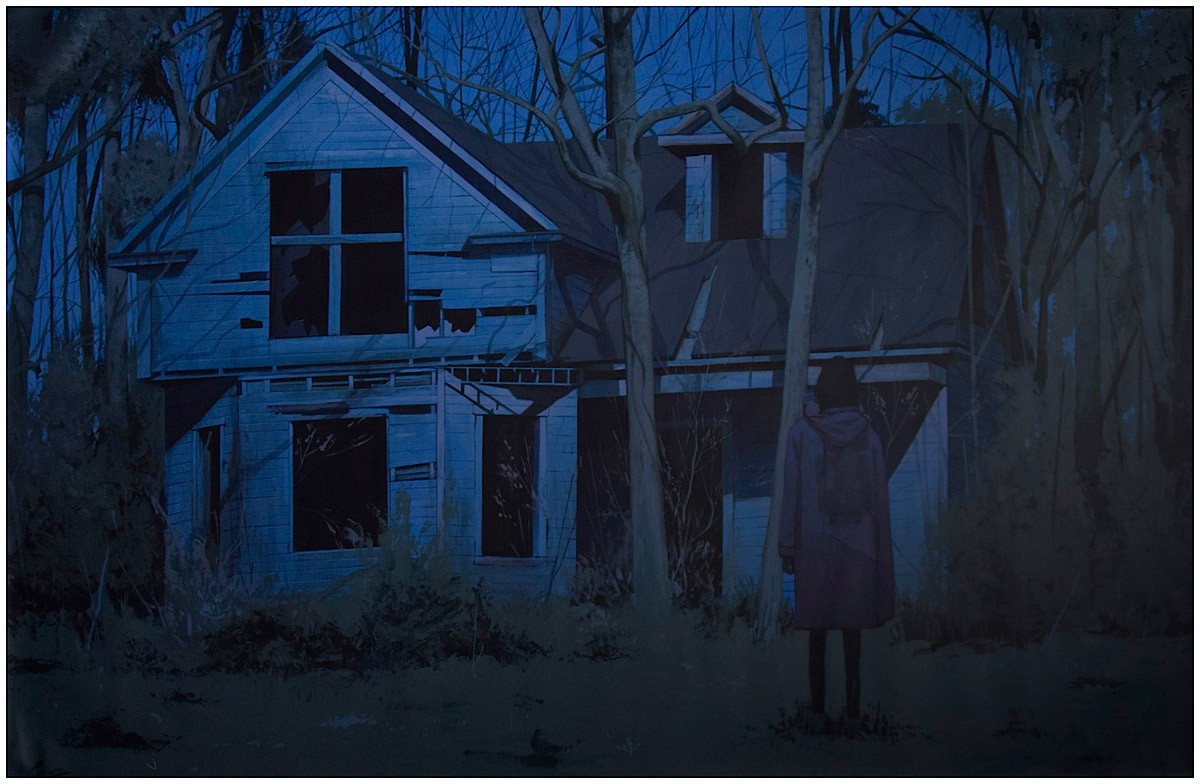 Being the part of Etam Cru, BEZT was able to develop and perfect further his own inspiration. His works can be found on various buildings and with those ephemeral images, the artist surely goes beyond the borders of the graffiti as an artistic expression. As the times passed by, BEZT’s activity increased and he participated in a number of exhibitions and festivals. That goes along with the Etam Cru since they have created works all over the world, including their murals in the USA. Whether working by himself or in duo, the work of BEZT definitely reflects the artist’s outstanding efforts not only to beautify the chosen site but to employ the context and the atmosphere in order to achieve the best possible result.

Soaring Murals of Plants on Urban Walls by Mona Caron