Fascinating drawings of improbable animals by Mateo Pizarro based in Mexico. The animals are based on descriptions found in either medieval bestiaries or tales of the end of the world from different cultures. Searches for passages describing the animals in peculiar ways are conducted in a wide range of books and the names of the animals are excluded so that the drawings are based solely on written accounts. 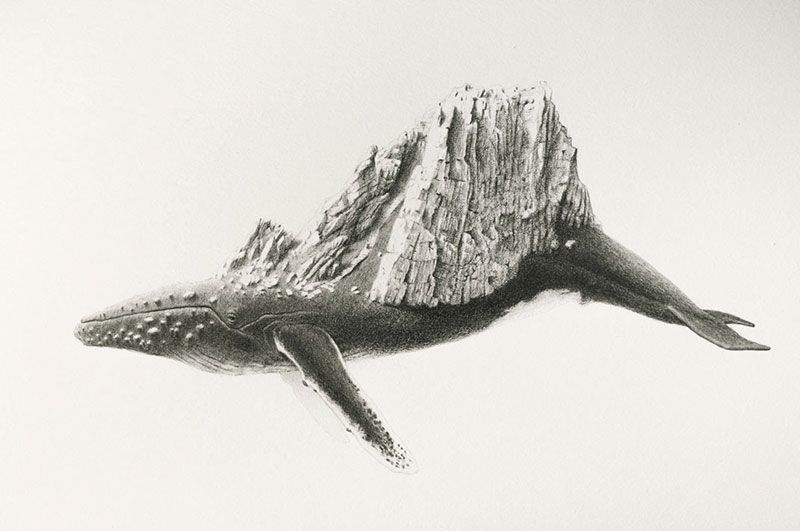 “The idea is to try to reproduce the experience of a person who reads about some beast he has never seen before (say a hyena or a shark). Before photography and google, this was not an uncommon experience.One of the things we find to be interesting is how wildly different the imagined animal can be to the real one. If you were so inclined, you might spend a little time thinking how many possible versions of the elephant existed in the imagination of Europeans between the Ist and the XIVth centuries, several of whom had heard about them but most had never seen a pachyderm in their lives. You add that to the fact that maps still had vast blank areas in them, and you end up with a version of the world that has a certain kind of infinity to it.” 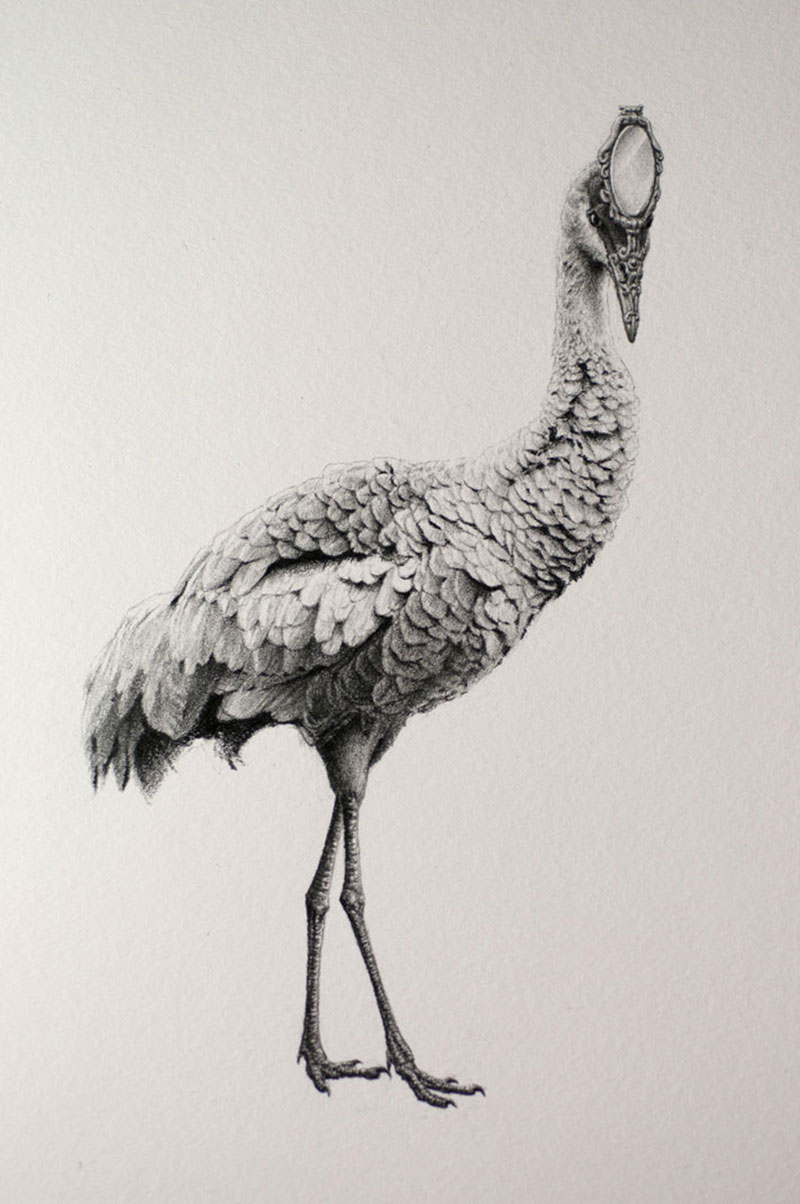 Mateo Pizarro is a Colombian artist born in 1984 in Bogota. He studied Electronic Arts at the University of Los Andes, however, most of his work revolves around the technique of drawing, in which he has created a language of his own. Mastering the technique, having conceptual depth, and a sense of humor are fundamental in his work.

He has exhibited his pieces in Colombia, Mexico, the United States, Argentina, Chile, Spain and France, including fairs such as ArtBo and La Otra, in Bogotá, ArteBa in Buenos Aires and Drawing Now in Paris. 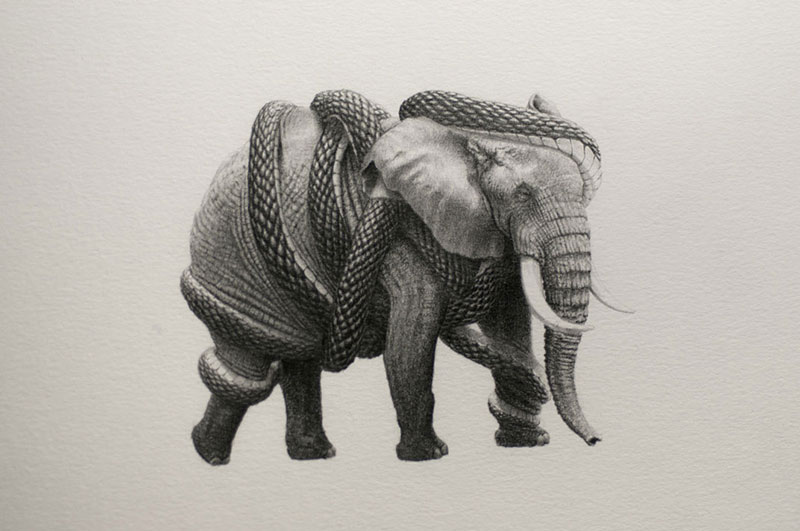 With the project “Bestiary of non-existent animals“, he was one of the winners of the “Grants and Commissions Program of the Cisneros Fontanals Art Foundation” (Cifo), in a category that recognizes emerging artists from Latin America, he also received first prize at the Salon of Young Art Colsanitas-Embassy of Spain, among other awards. His work is part of important collections in America and Europe and his drawings have been used in the covers of several books.

Meta Continues Its Push Into the A.I. Art Game, Allowing Users to Create Computer-Generated Images Based on Their Own Sketches