Home Photo/Video The Shapes of Nature: Photos by Mikko Lagerstedt 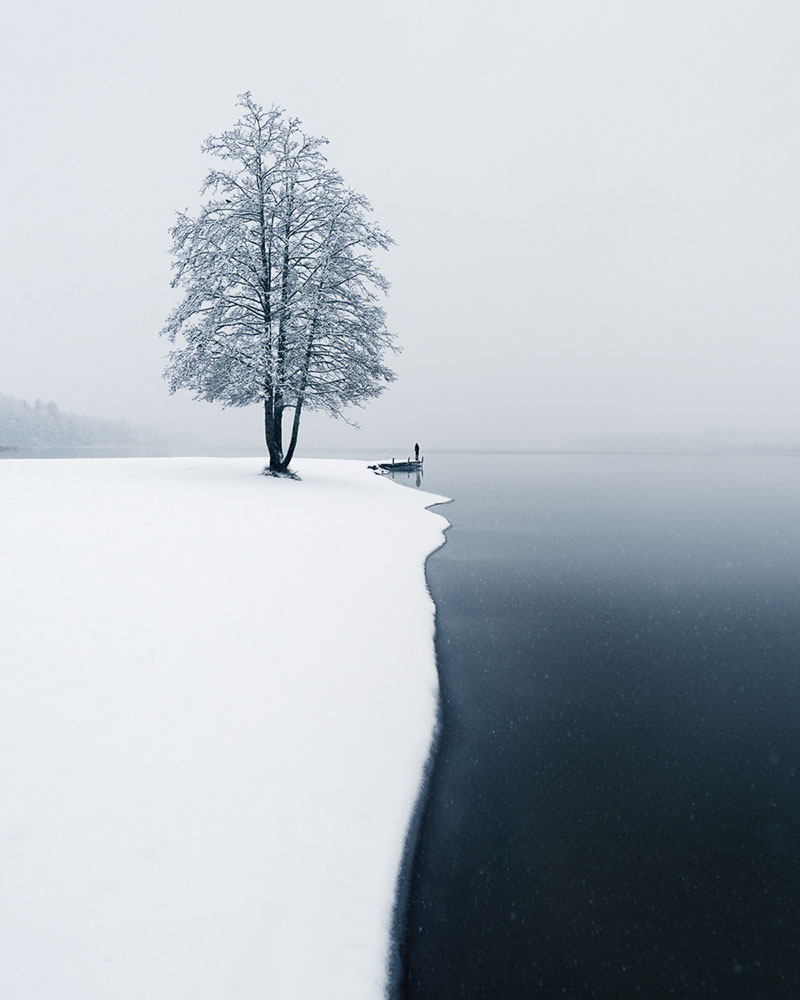 Beautiful photos of trees captured around Finland by self-taught fine art photographer Mikko Lagerstedt. He’s been capturing breathtaking photos of Finland’s landscape since 2008 with his first inspiration coming to him while driving to a relative’s cabin and witnessing the sun shining and fog rising in the fields after a rainy day. Since then, Lagerstedt’s goal has been to create visually and emotionally captivating photos that leave you wanting more. 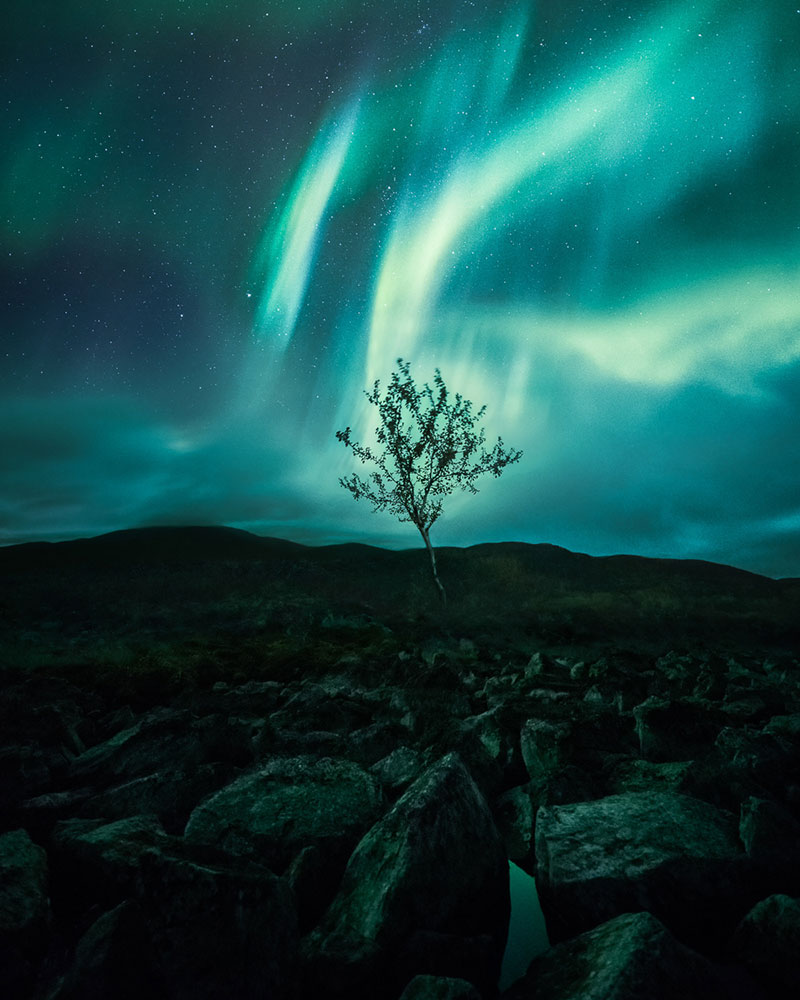 “Trees are the shapes of nature. Their beauty surrounds us in many ways. They ground us.” 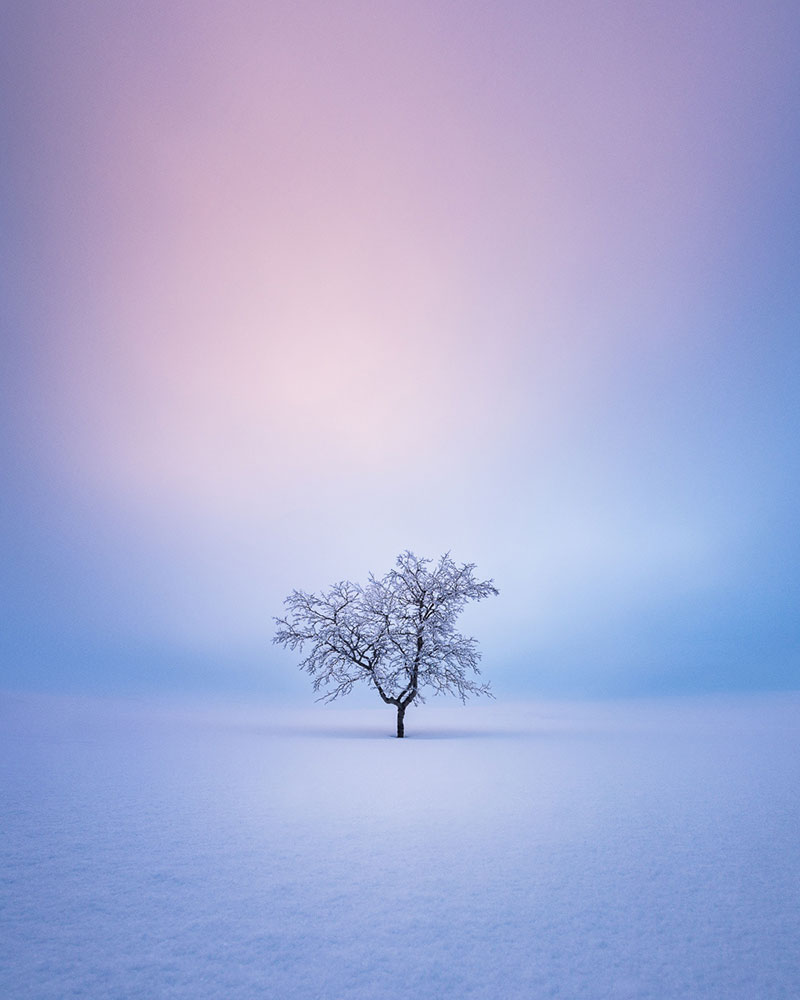 The 31-year-old lives in Kerava just 18 miles from Helsinki.

He focused on shooting on the horizon line, and the images highlight the wild landscapes that he calls home. He began taking the striking photos in 2012 and has continued to travel to the edge of Finland. 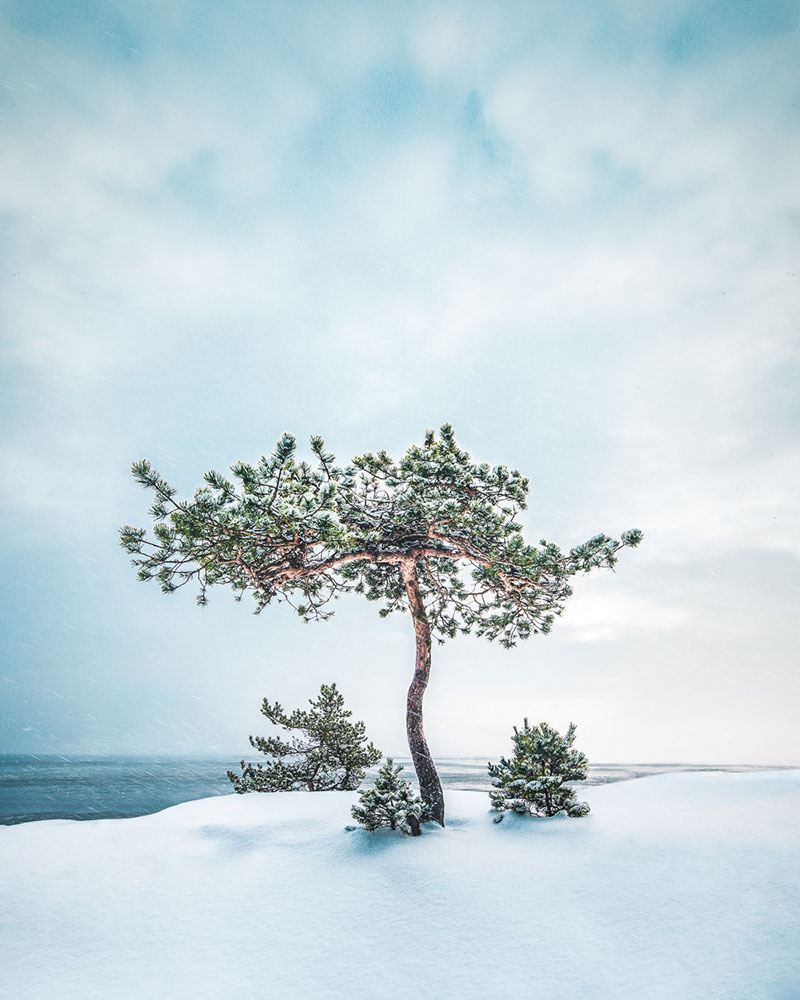 ”My first inspiration towards photography came when I was driving to my relatives cabin after one rainy day and when the sun was about to set. I saw this beautiful landscape filled with fog and sunlight, and at that moment I made a decision to start capture those wonderful sights. I love to capture atmospheric landscapes and I’m drawn to night and early morning light. I shot these images in Finland, either by the coast or far away from the cities.” 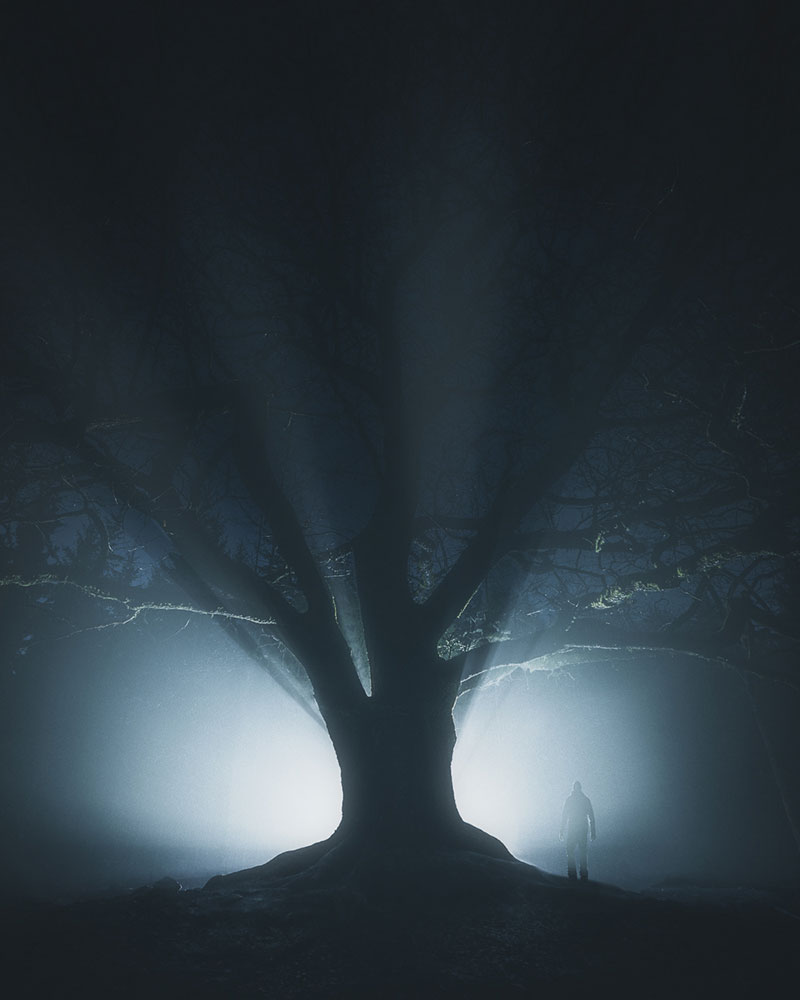 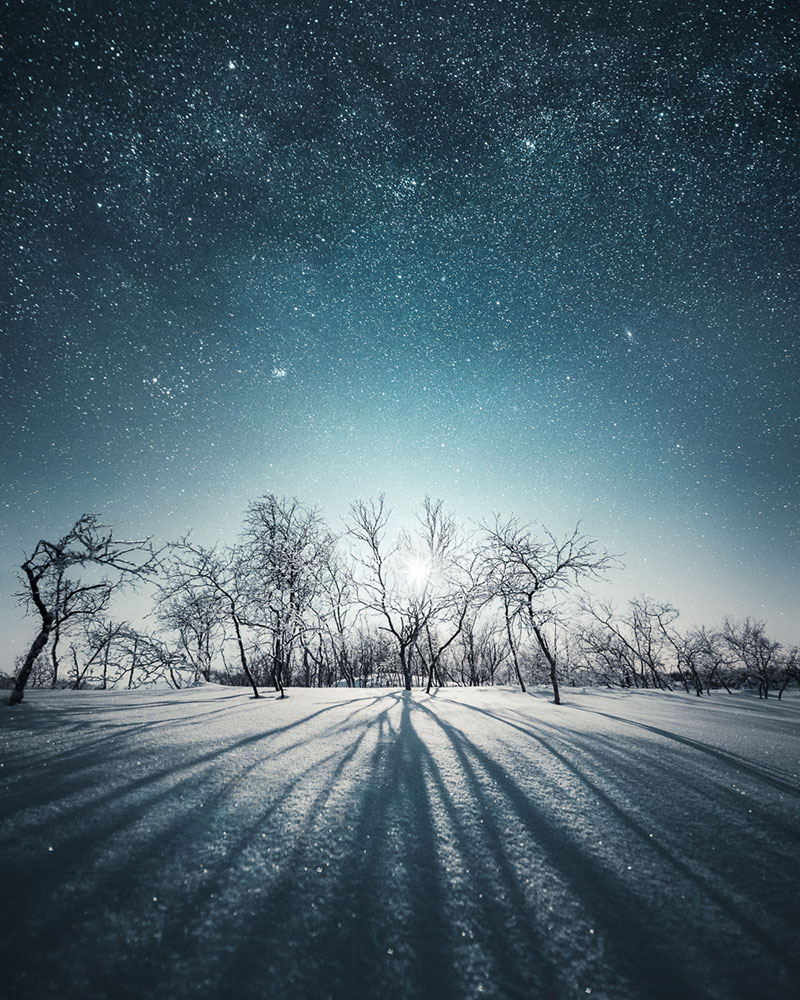 See more of Mikko Lagerstedt’s work on Behance or at his website.