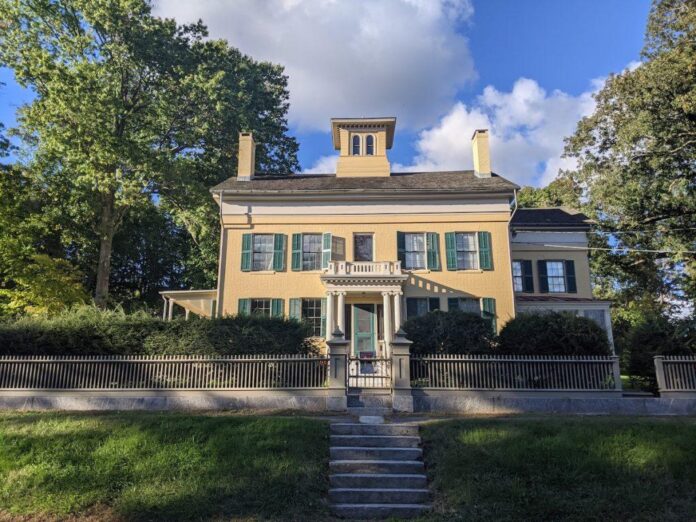 The Emily Dickinson Museum in Amherst, Massachusetts reopened this week after more than two years of renovations—and flocks of visitors are expected to come, with all immediately available tours already booked up.

The interest makes sense. The 19th-century poet has enjoyed something of a cultural renaissance in recent years, thanks in large part to a popular TV show and Taylor Swift album. Now, the newly updated museum, which occupies the 200-year-old house where Dickinson lived, looks ready for a resurgence too.

As part of a grant-funded effort, scholars looked to Dickinson’s poetry and other writings for clues about what the homestead looked like during her life, trying to recreate the experience for visitors. The team restored numerous architectural features and decorative details, including the original door and floorboards; recreated the wallpaper Dickinson lived with; and installed environmentally friendly heating and cooling systems.

“Now,” the museum’s longtime executive director, Jane Wald, said in a statement, “every guest at Emily Dickinson’s home will have a more authentic experience of the place where her poetic genius flourished.” 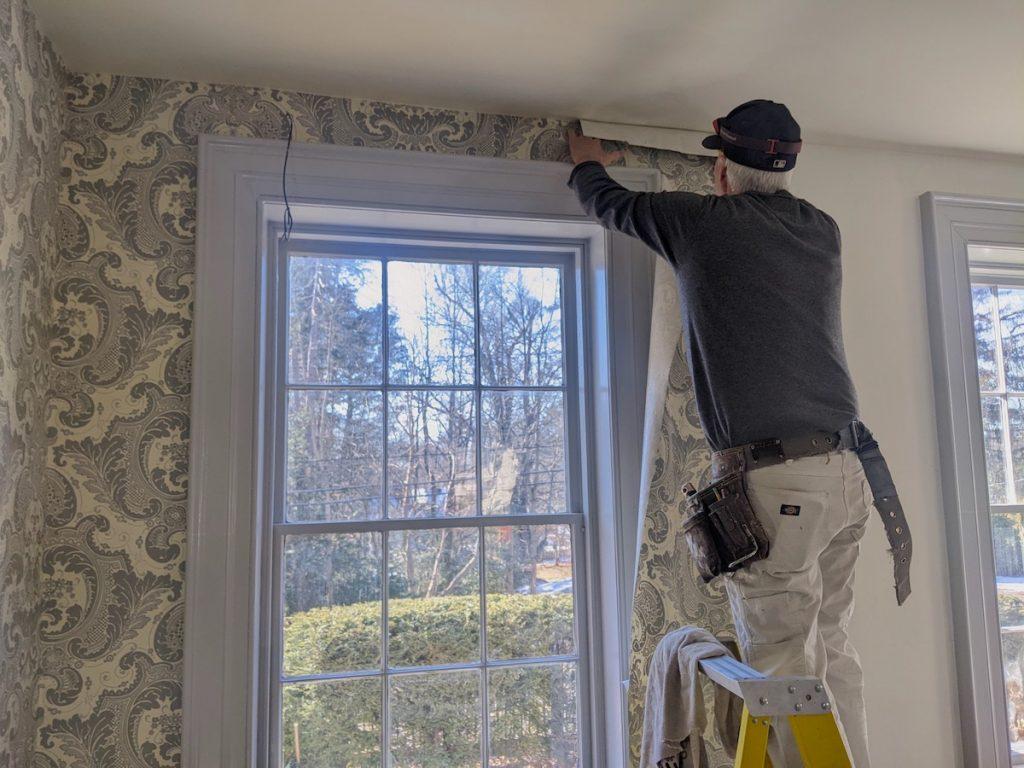 Built in 1813 by her grandfather, the house proved to be a near-permanent fixture in Dickinson’s life. It was here that she was born, where she wrote nearly 1,800 poems (only some of which were published during her lifetime), and where she spent most of her adult days, largely in isolation. (In recent years, the museum has branded her the Original Queen of Social Distancing.)

A comic reinterpretation of the poet’s life starring Hailee Steinfeld premiered in 2019 on Apple TV+, with its third and final season airing late last year. (The show donated set props to the museum, and some are installed among Dickinson’s actual belongings.)

That same year saw the release of the historical comedy Wild Nights with Emily. And in 2020, Taylor Swift released , which has numerous references to Dickinson’s poetry. 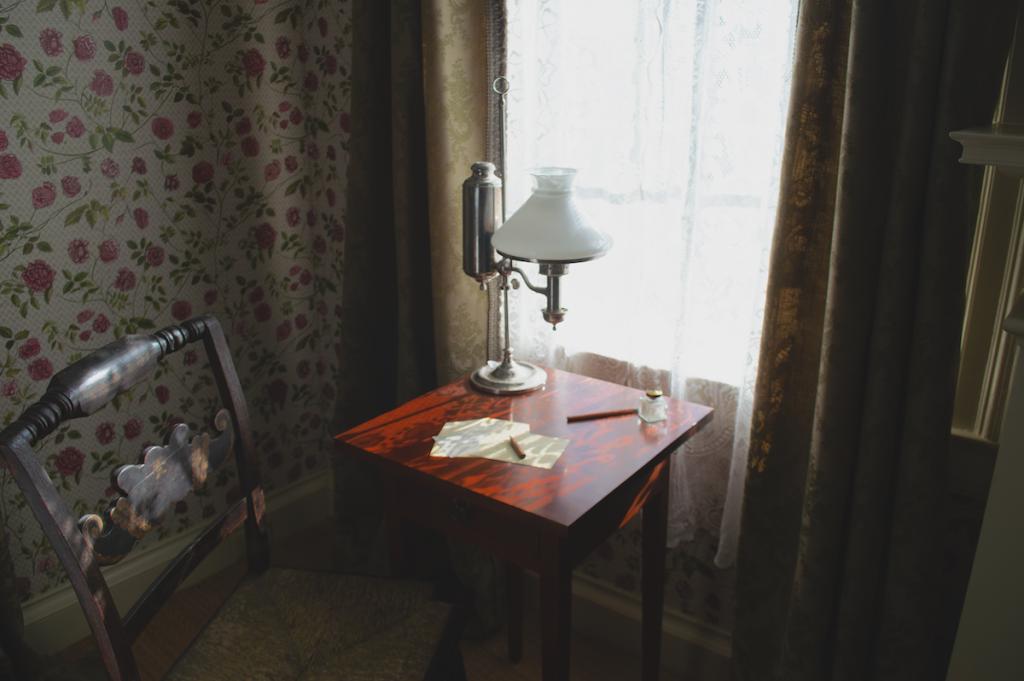 Now, new fans will have the chance to see where the writer, among the most influential in American history, did her thing.

“The power of place brings Dickinson’s poetry to life,” program director Brooke Steinhauser said. “Whether you’re a first-time visitor or making a return trip to the Homestead, the restoration project has offered us fresh interpretations of the life and work of the poet. 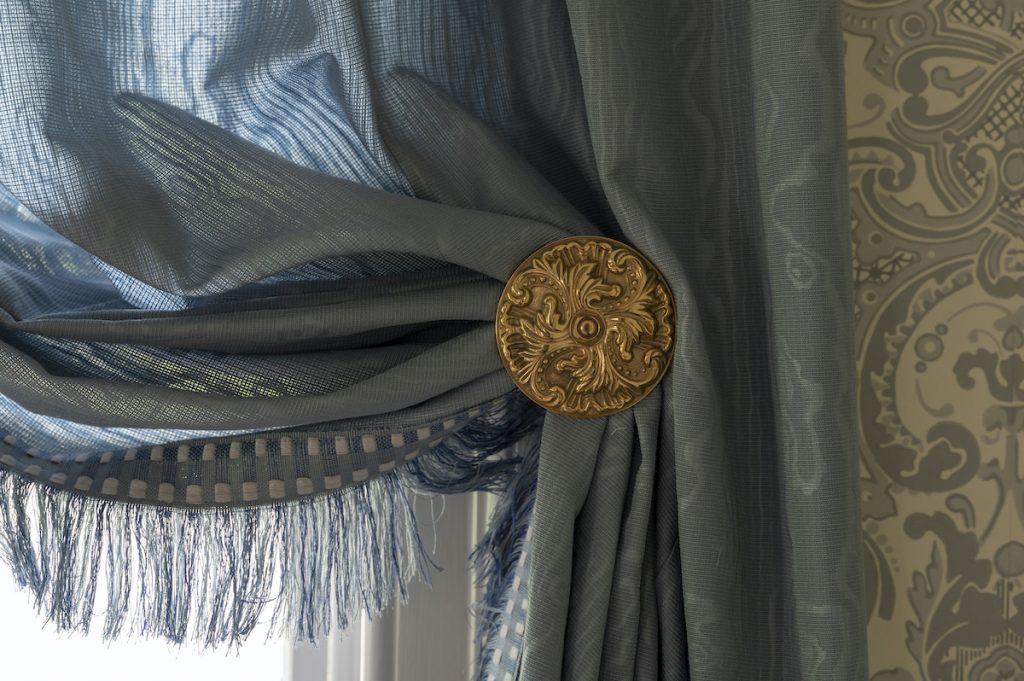 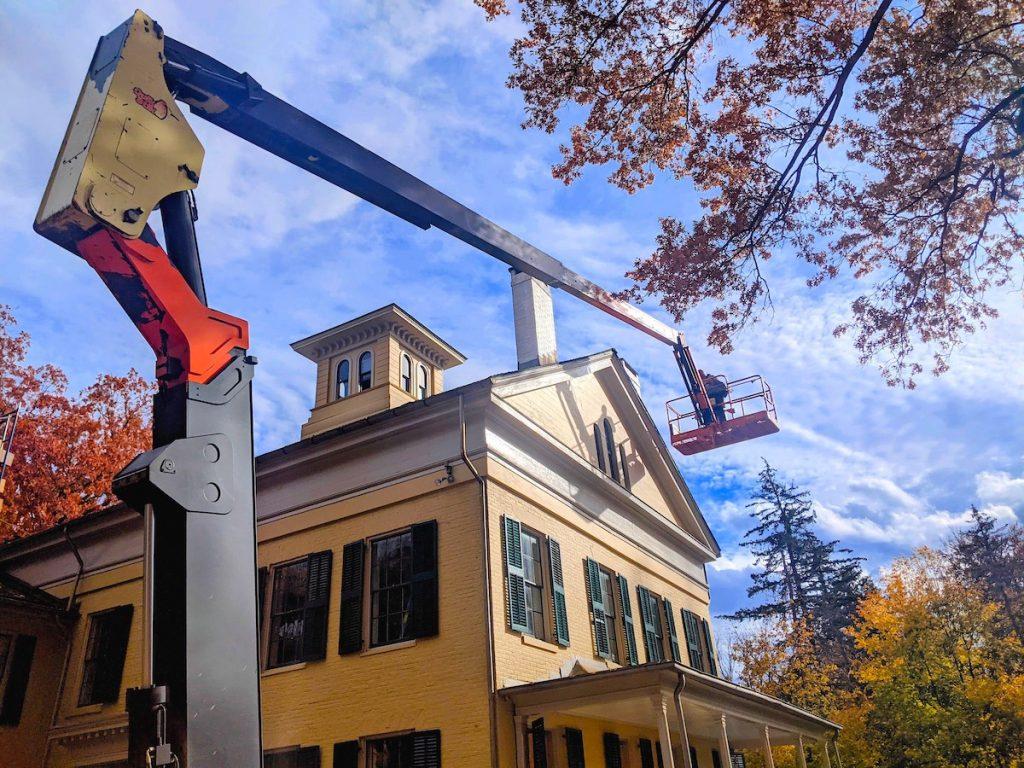 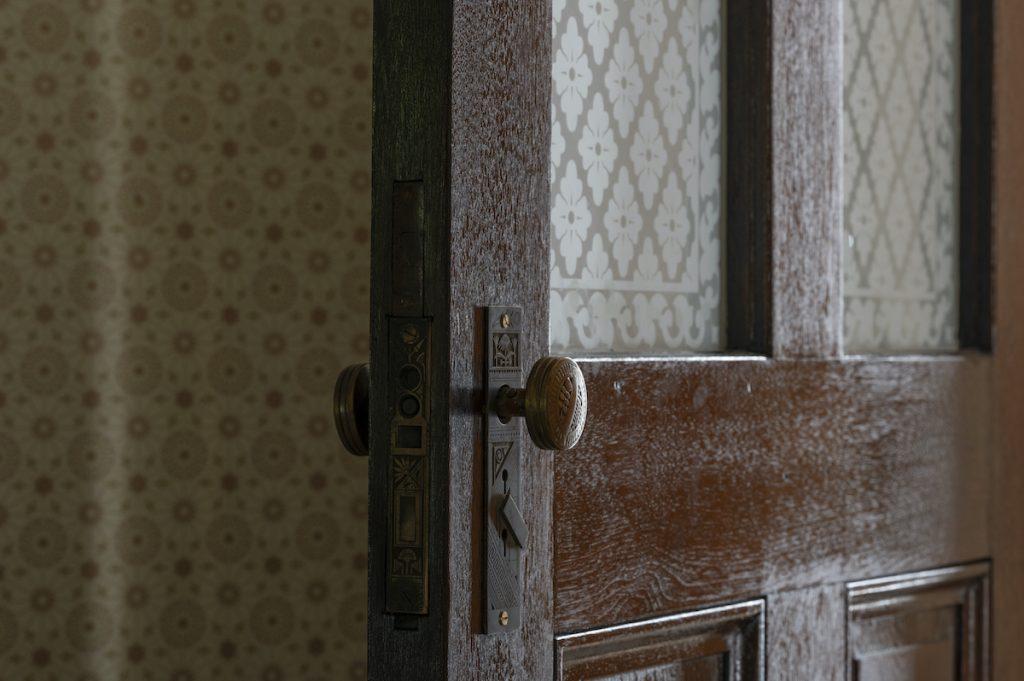 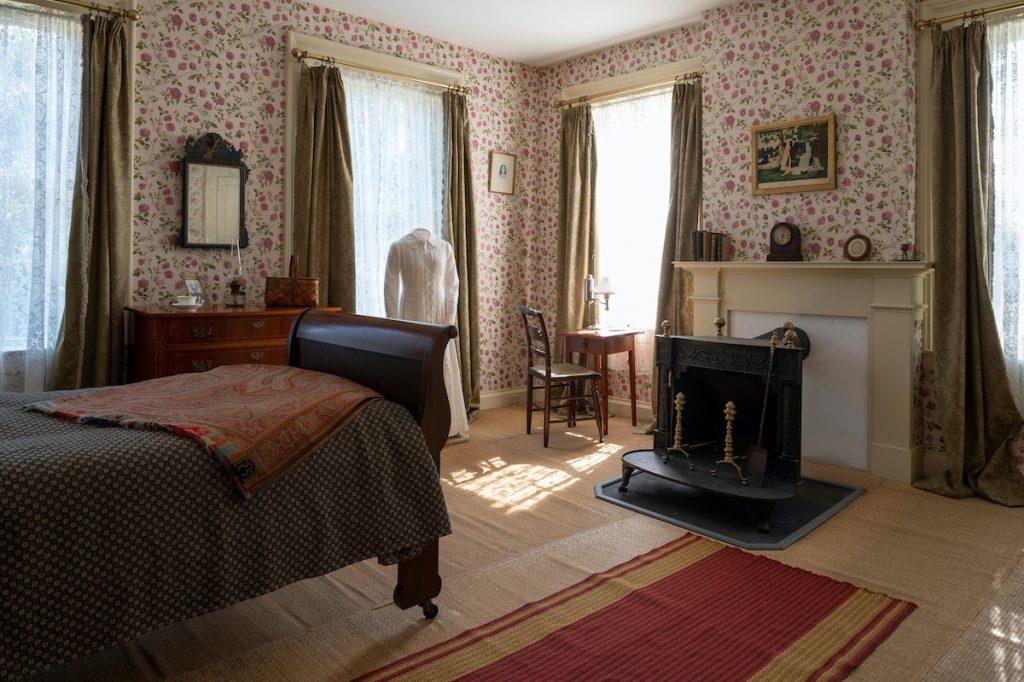