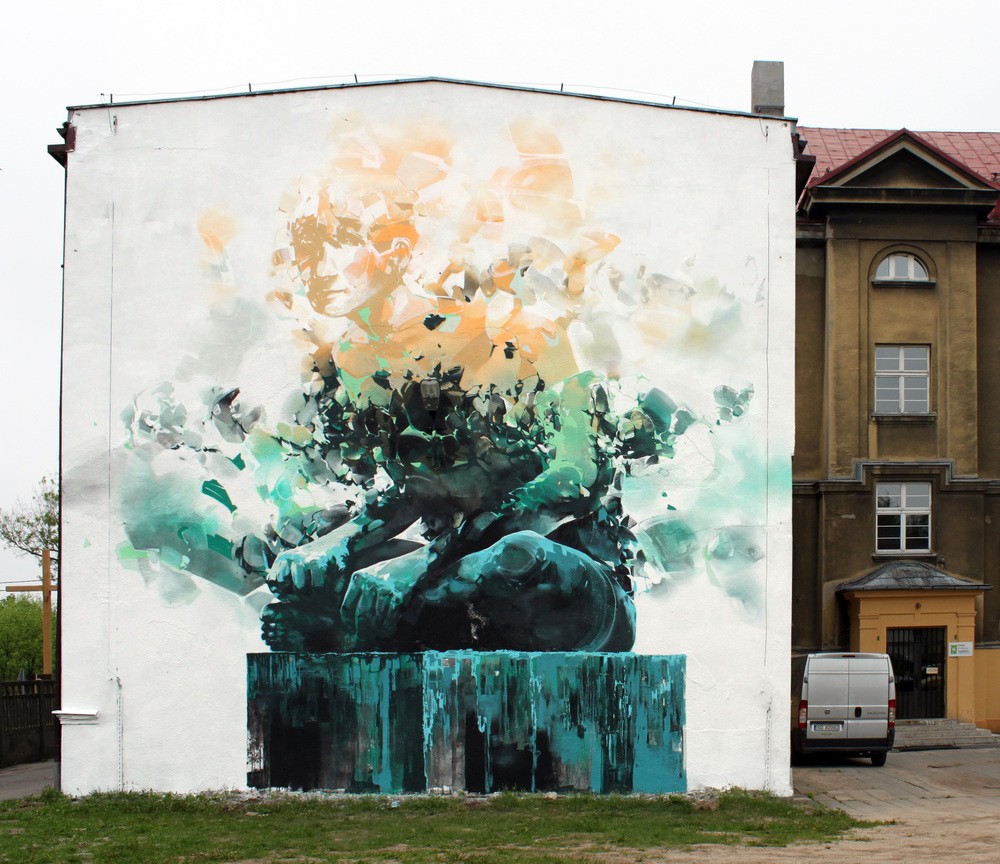 Robert Proch combines the aesthetics of street art and fine art in his dizzyingly complex paintings and murals. The artist engages multiple perspectives, glitched repetitions of figures, architectural motifs, and tightly controlled color palettes to create his distinctive style. Scenes tend to radiate out from a central perspective point, surrounded by abstracted shapes and atmospheric brushstrokes. 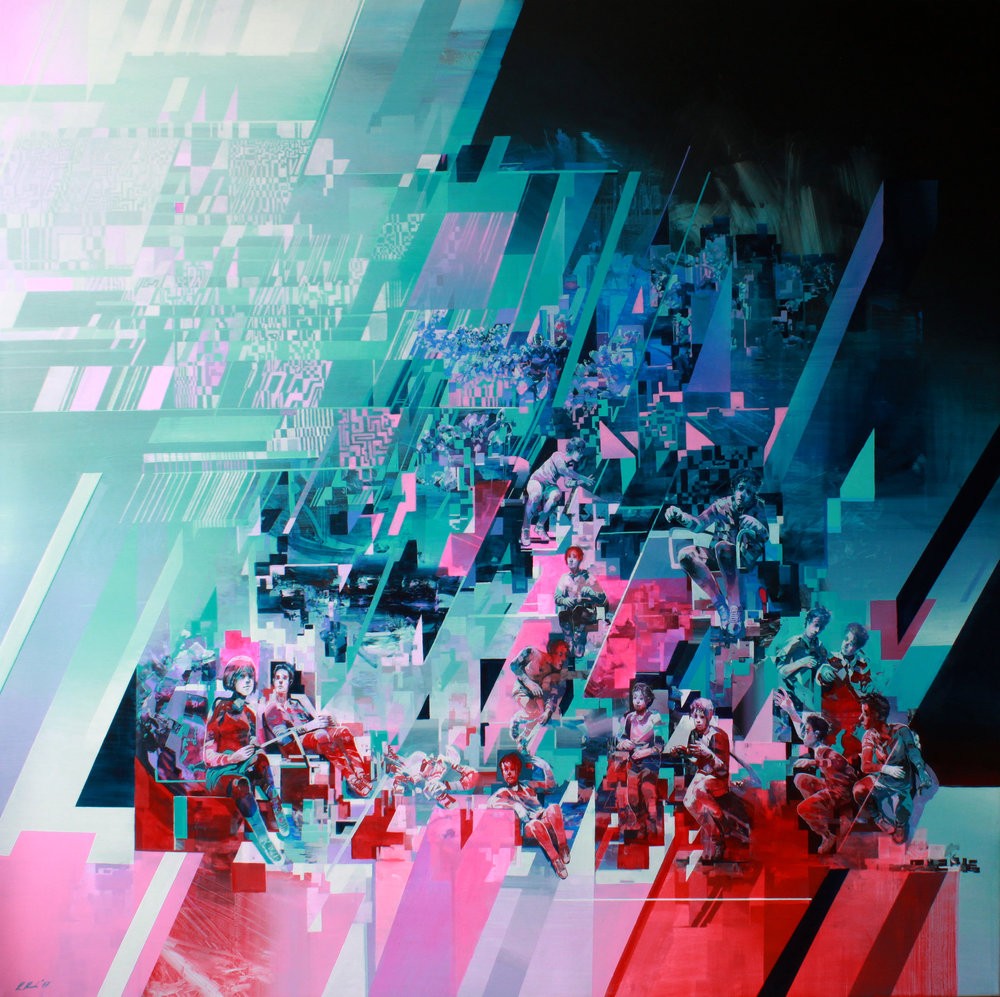 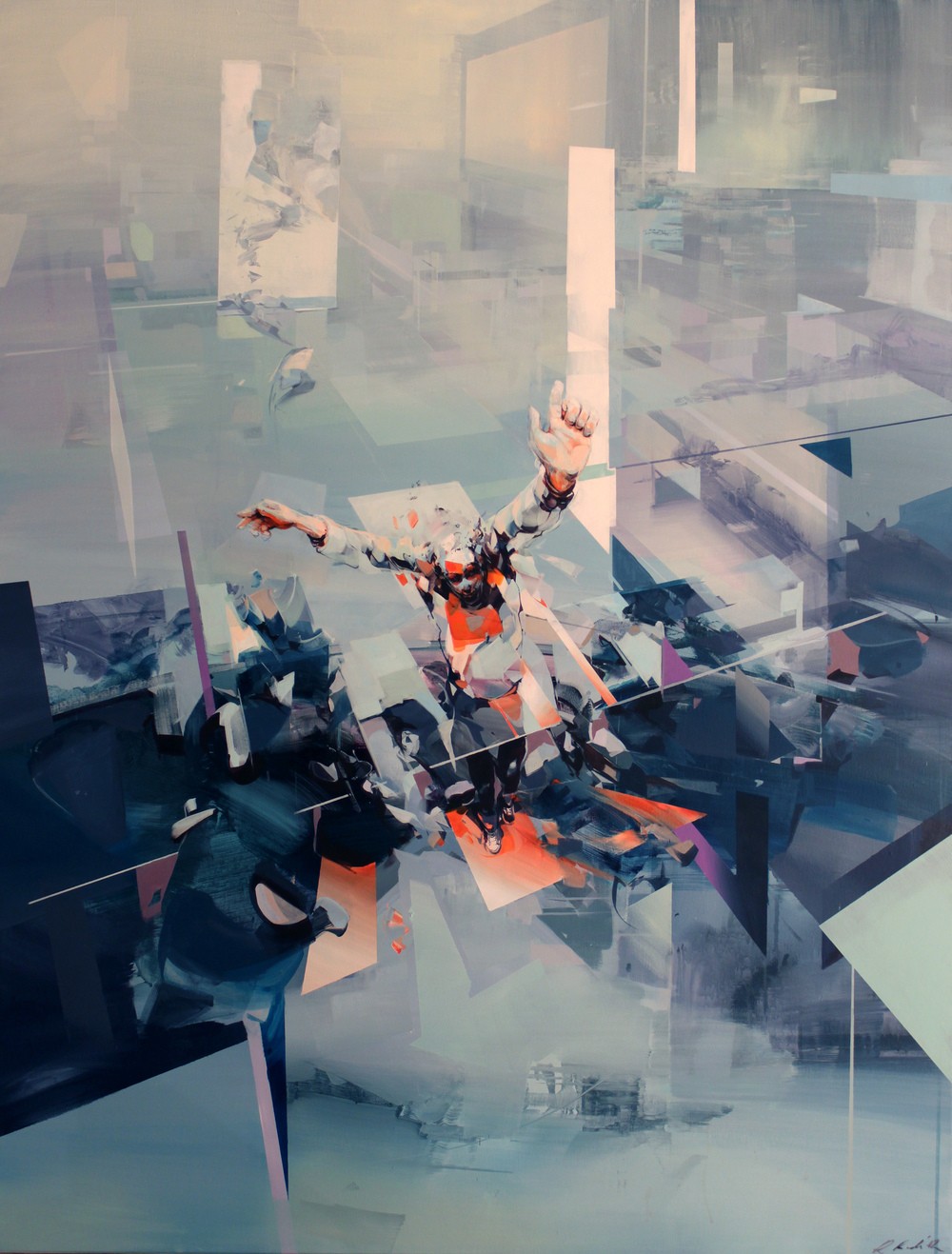 Robert Proch is a Poland painter, muralist, and animator with his own unique picturesque language which represents numerous stylistic expressions. His style is inspired by state-of-the-art animation, Impressionism, and modern graffiti.

Proch was born in Poland and was educated at the Academy of Fine Arts (animation department) in Poznan. First steps in outside painting he took in 2002. During his study, he had major exhibitions in both Europe and the United States. 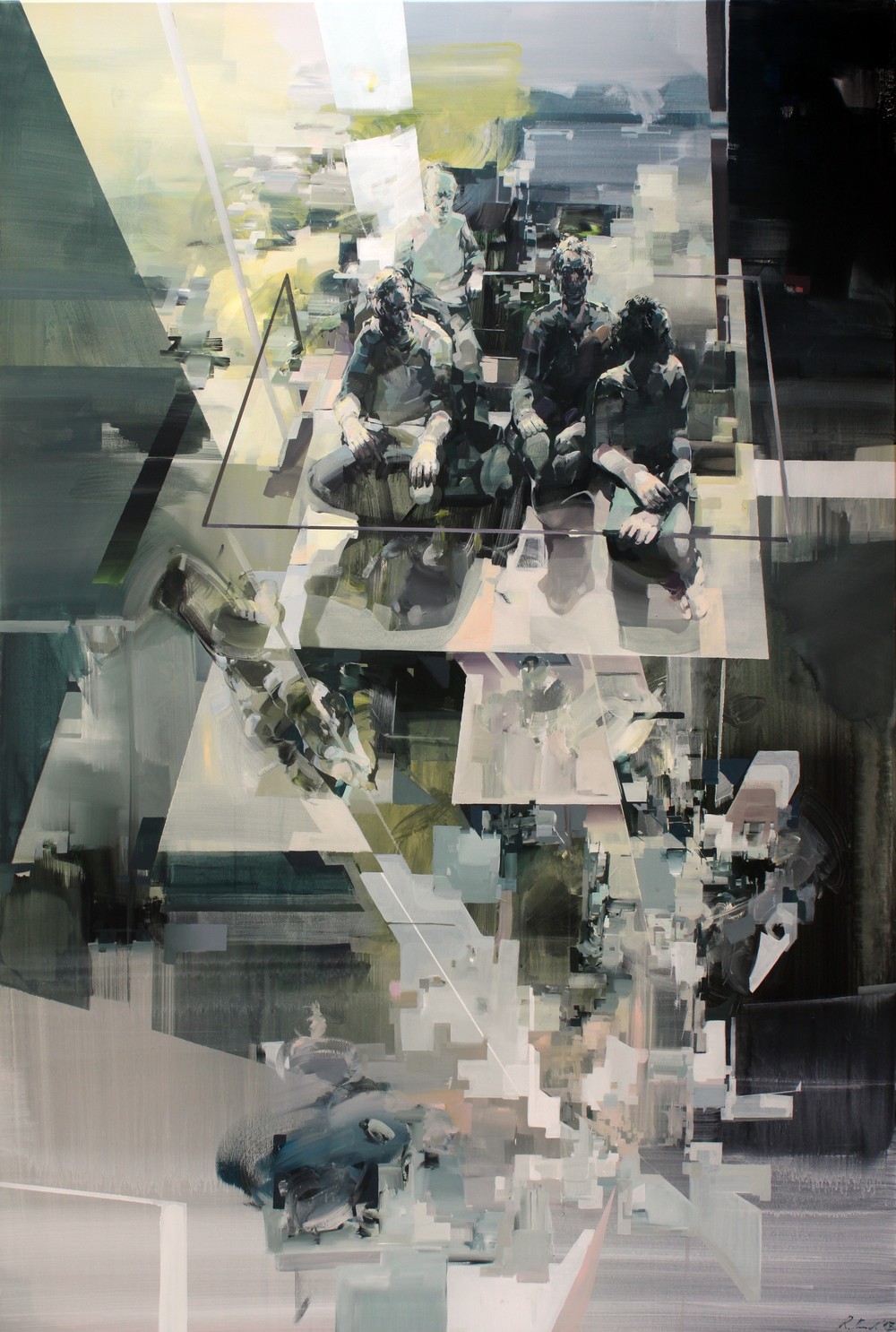 Robert Proch began putting up graffiti in his hometown of Bydgoszcz, Poland as a teen. He soon experimented with traditional painting too. Proch paints aspects of motion and processing taken strictly from an urban environment. As he says, nowadays the cities-environment of his world are starting to look extremely plain and futuristic. What he does is trying to imagine the modern city without all the small details like benches or trash bins. This artist compares it to a painting of a cubist and still has a problem with deciding whether it’s good or bad phenomenon. 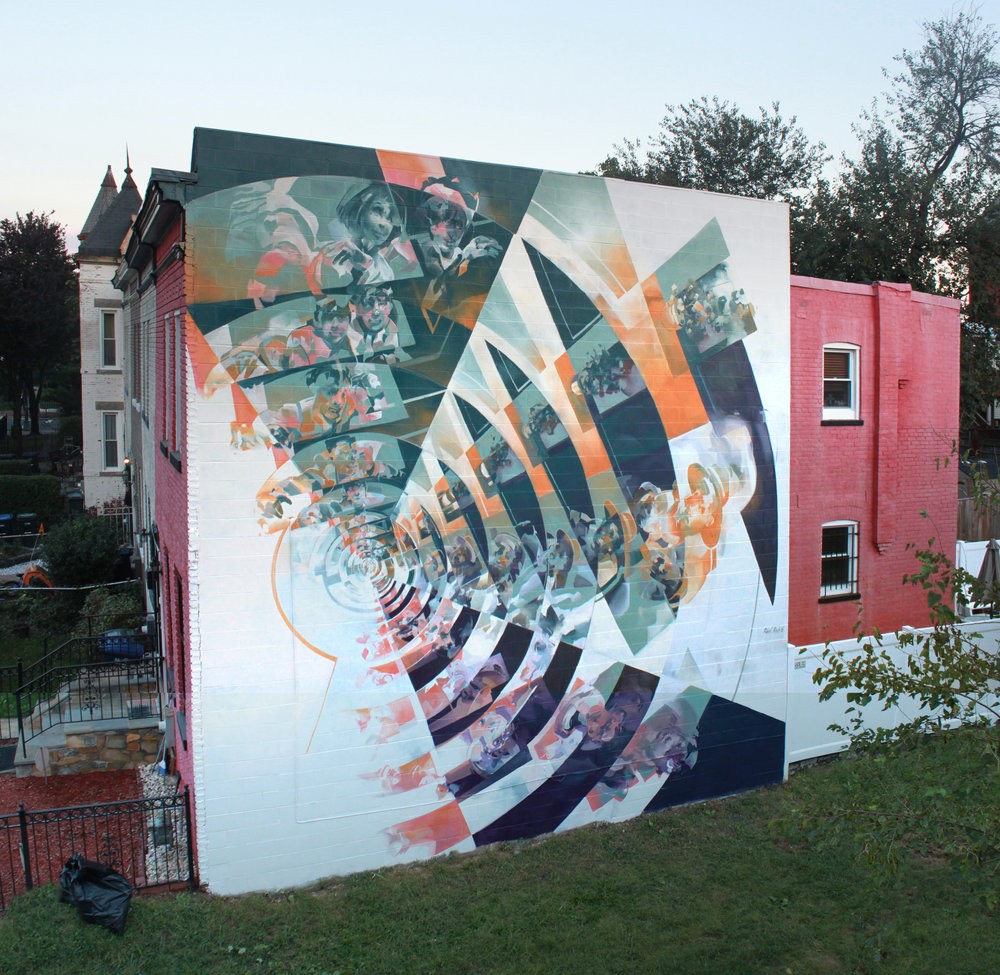 The mini-narratives he paints examine the modern human condition using vivid colors and tangible emotions. Sentimentality, ambition, fear, loss, hubris, greed and friendship play their roles in snapshot dramas set in coffee shops and shopping malls; or during pregnancies and suicides. Proch stresses the intensity of experience in his vibrant portrayals of situations that could be considered ominous, maudlin or plain mundane.

Realism is his natural choice. Having a common background is important to remain readable in final impression, Proch claims: Metaphor, Symbol, Deconstruction, Metamorphosis, it all works well if the first step comes out from defined universe which is possible to identify with. Good painting should speak itself. No user guides. 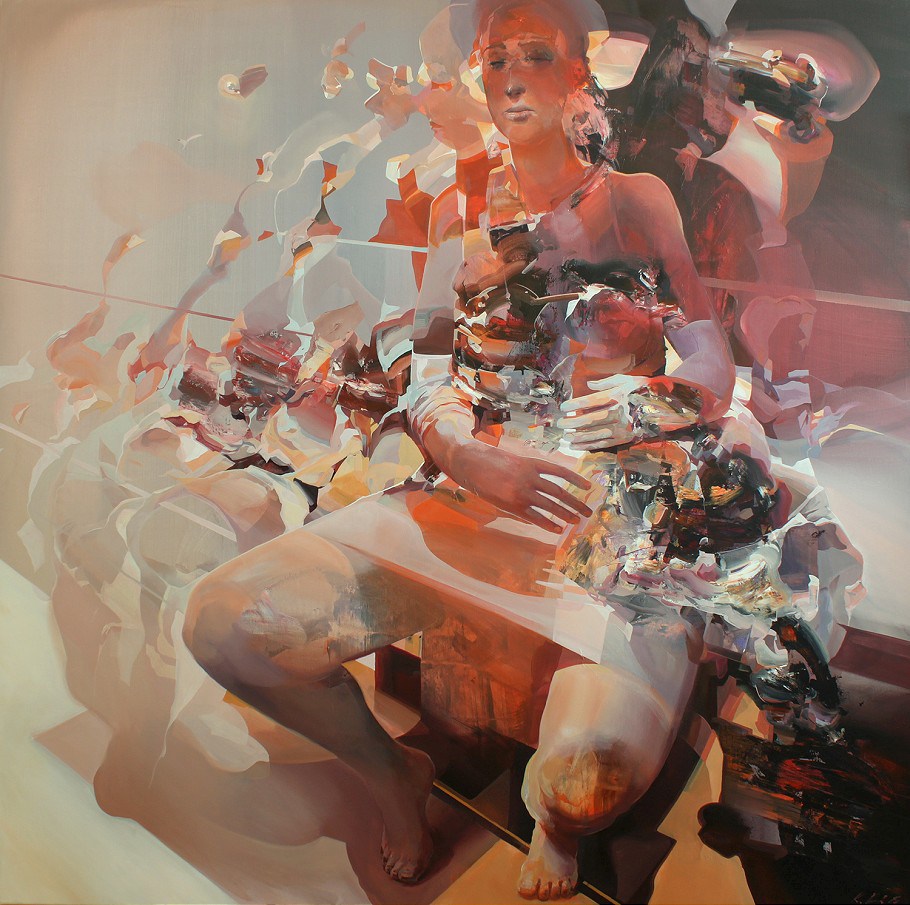 He learned from his own experience that if one paints in a realistic way on and on and on and on and on, there comes a moment, where one starts to reduce this reality to search more into what’s behind the straight representation of each motive. Things like space, time, mood, tempo, rhythm, come to the forefront. 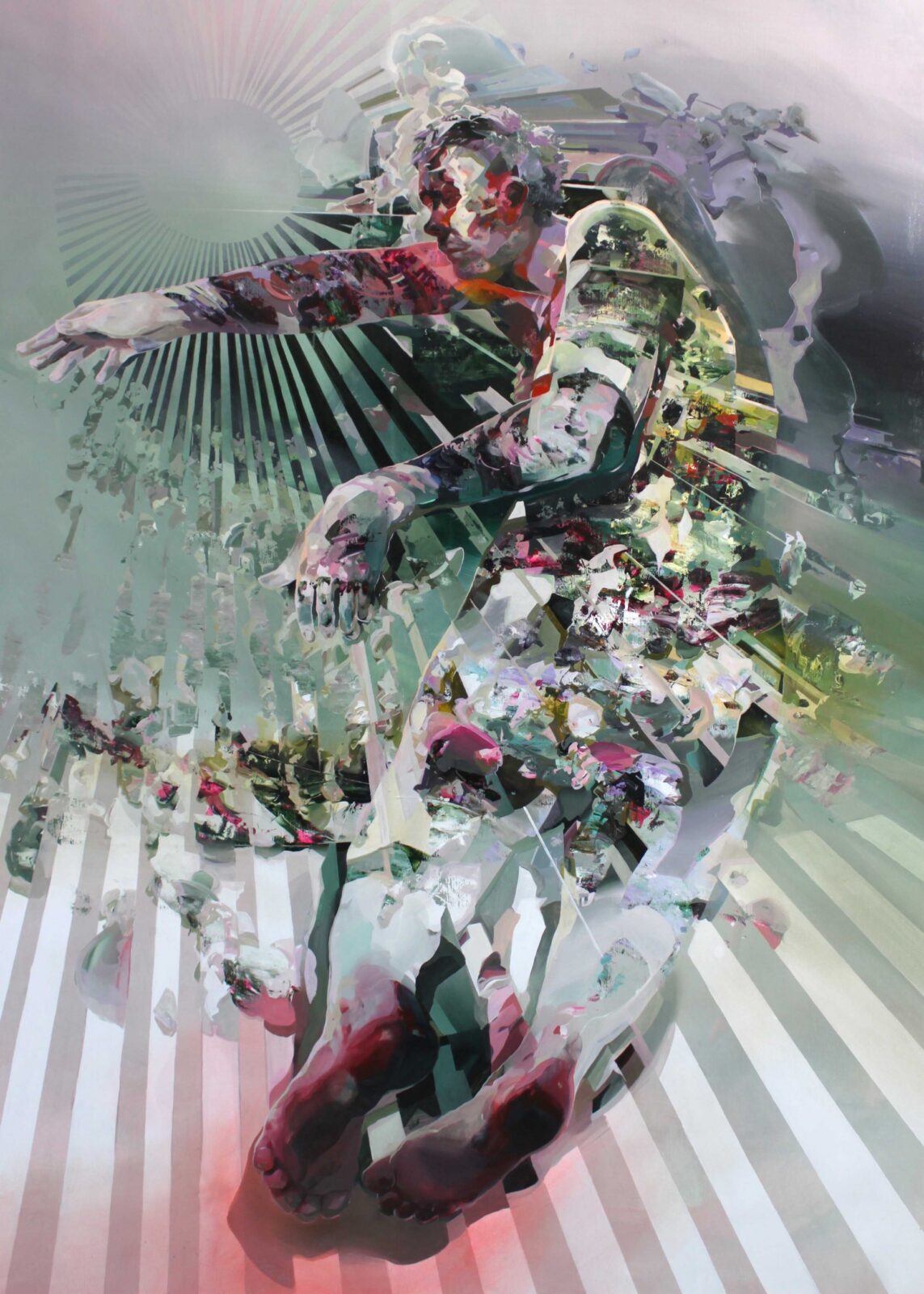 He is not using photography, many times avoids to even make a precise sketch for the painting. This makes painting process so interesting for him. If the major idea of finished canvas is kept behind it and the artist follows this path to reach the point when the work is done – it is a good way to learn how to choose and operate with space and form of the objects. 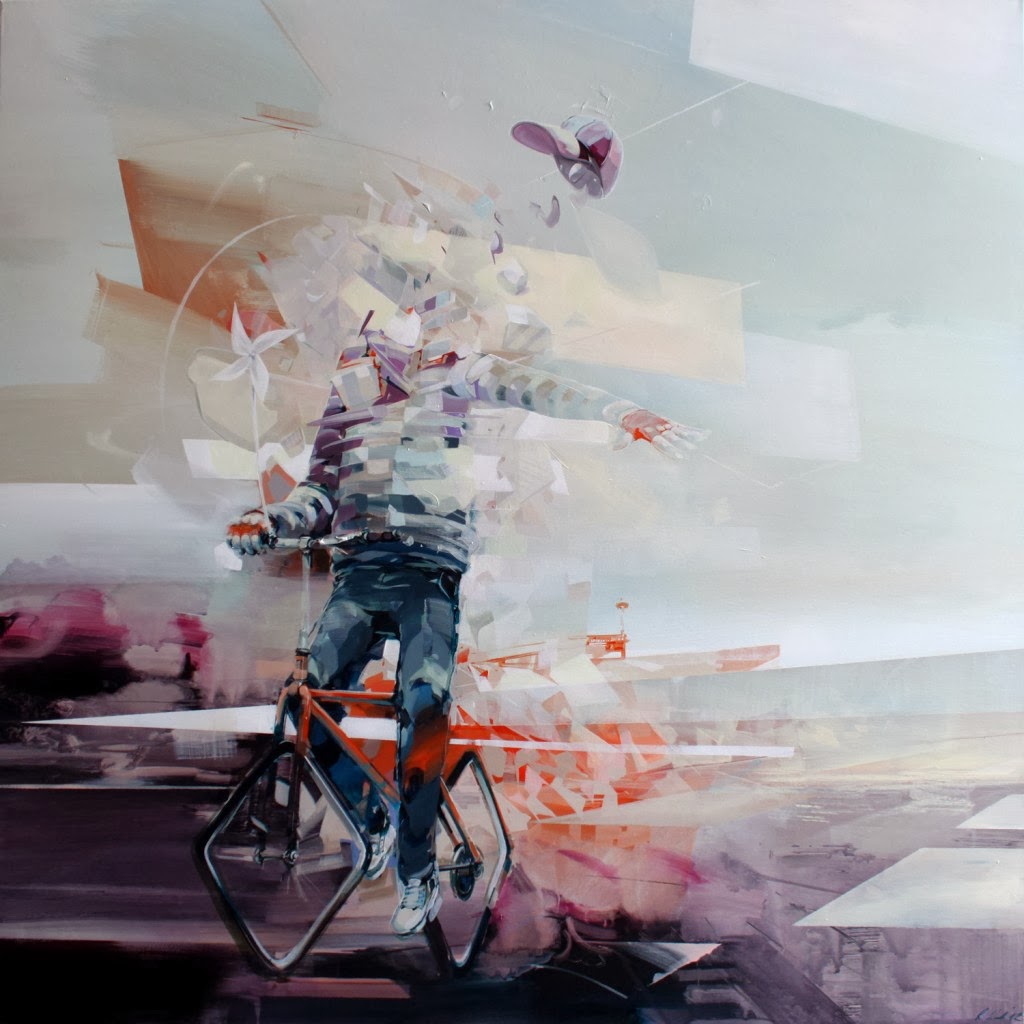 He has exhibited in his native Poland, Denmark, Italy, Hungary, Estonia, and Germany including at the respected Stroke urban art fair.

The artist studied at the Academy of Fine Arts in Poznan, Poland, which is where he currently resides. Proch also explores his signature style in the mediums of drawing and wood bas-relief sculpture, which you can view on his website and Instagram.