Long overshadowed by his more famous father, Francisco, Juan de Zurbarán (1620-1649) is one of the greatest still-life painters of 17th-century Spain. His works are extremely rare: barely a dozen paintings survive, all of them still lifes. Having trained with his father in Seville, Juan’s career was cruelly cut short in 1649 by the plague that halved the city’s population. He was just 29 years old.

In this monumental canvas, gorgeous outsize lemons fill the basket and sprigs of red lilies, blue delphiniums, red carnations and a delicate lemon blossom lean out from among them. A goldfinch perches on the lip of a Chinese imported ceramic bowl filled with water. Previously unknown and unpublished, this work was recently discovered in a Spanish private collection by Sotheby’s, who negotiated its sale to the National Gallery.

Still Life with Lemons in a Wicker Basket has been acquired thanks to the support of individuals who have given money through the National Gallery Trust, a charity which exists to further the aims of the Gallery, and the American Friends of the National Gallery.

John Singer Sargent (1856-1925) was born in Florence to American parents and was astoundingly precocious. At the age of 19 he painted Wineglasses – a study of a sun-dappled veranda, probably at St-Enogat in Brittany where he spent the summer of 1875 – shortly after seeing the first Impressionist exhibition in Paris. He gave the painting to his teacher, the French painter Carolus-Duran. The swirls of blue pigment on the surface of the wine, the effects of mottled sunlight on the tablecloth and floor, and the sensation of leisurely ease the picture conveys, all show how attentive he was to the artistic innovations of Monet and Renoir.
Wineglasses has been allocated to the National Gallery in accordance with the wishes of its last owner under the Acceptance in Lieu (AIL) scheme, which enables taxpayers to transfer works of art and important heritage objects into public ownership while paying tax.

National Gallery Director, Dr Gabriele Finaldi, says “New pictures help to expand our understanding of the European painting tradition and enrich the story the Gallery tells, so we are delighted that both these extraordinary pictures now belong to everyone, including future generations, and from today can be enjoyed by all for free in Trafalgar Square.”

Still Life with Lemons in a Wicker Basket can now be seen in Room 30 alongside masterpieces of Spanish 17th-century painting by Velázquez, Zurbarán, and Murillo. Wineglasses is on display in Room 44, together with works by Monet, Renoir, and other Impressionists. 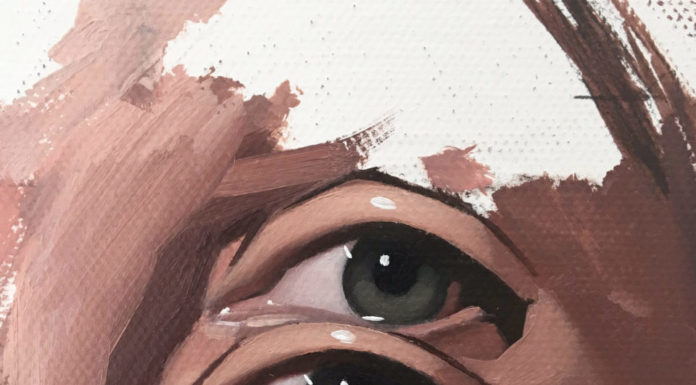 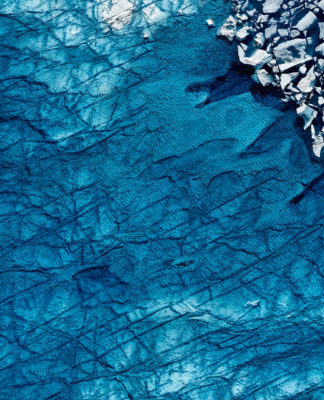 Beauty Of Arctic Between Science And Art 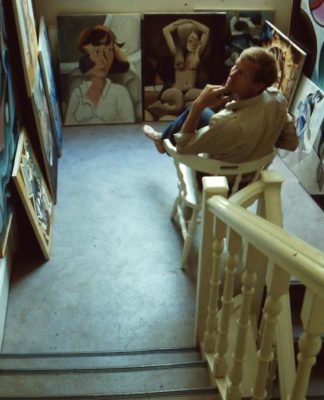 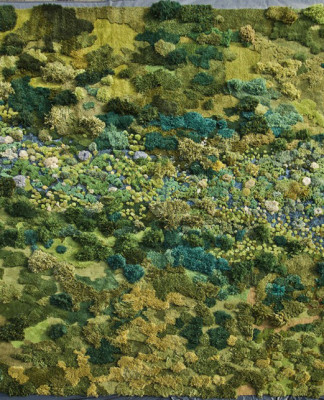 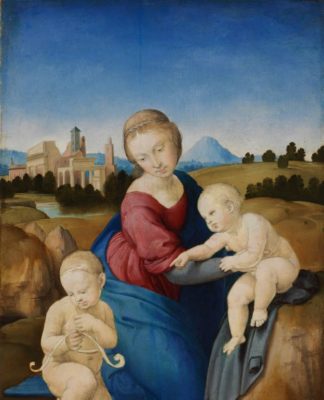