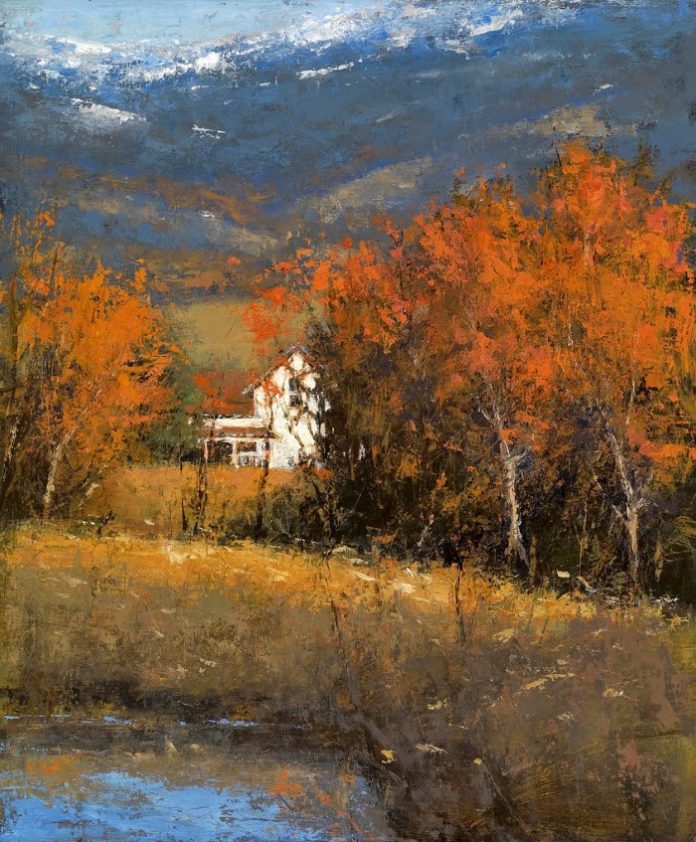 Romona Youngquist is very poetic about what she is trying to achieve through her own painting. She wants to deceive her viewer, using muted colors and blurry outlines. And achieves such a tone in a conversation with him that it begins to seem as if the pictures whisper. Only, perhaps, it is more a deceit of a hearing, instead of sight. Academic education, this American artist has never received, so her arsenal is full of objects that, it would seem, can not have anything to do with the artist’s tools. This is sandpaper, pile of a clothes brush, very soft and small pieces of fabric and much more – the same unconventional, but suitable for battle with paints on the canvas. This is how Romona Youngquist and perceives his work – as a battle. In this battle, she fights for the creation of beauty, and paints and tools resist her. This imagination can only be envied. 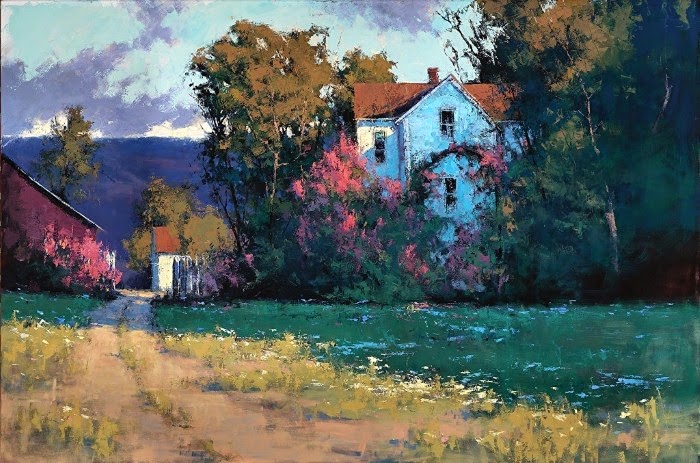 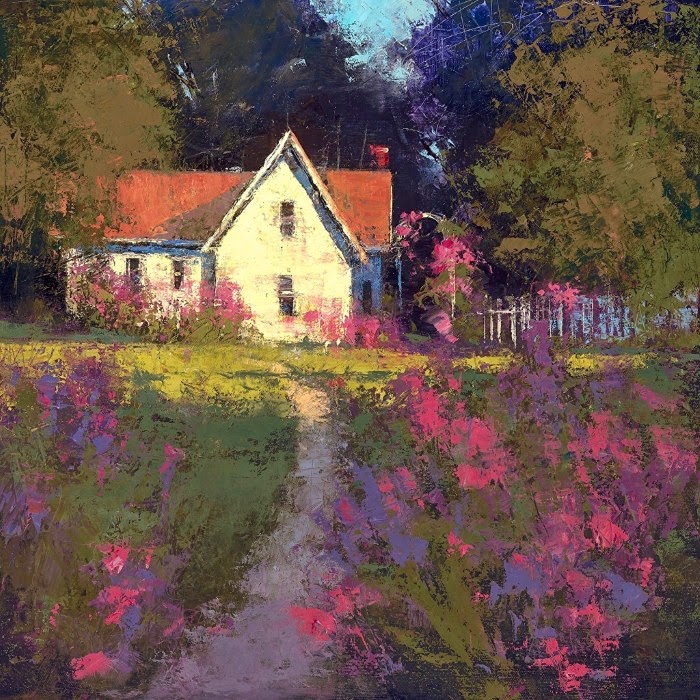 Her studio is located in the rich landscapes of Oregon. From the window you can see the endless fields planted with vineyards, and the colors of their leaves, the change of which obediently follows the seasons, just breathtaking. Brilliant shades of autumn are more fascinating than any others.
There is an opinion in the world of contemporary art that an academic drawing can not be imposed on a child who took a pencil. He clutched at him because he decided to implement on paper the idea that came to his head. And he is forced to draw a jug or an apple. Romona Youngquist belongs to that small cohort of happy children who managed to grow into great artists, bypassing artistic violence of any kind. After all, she knew exactly from the age of four that she would become an artist, no one else. 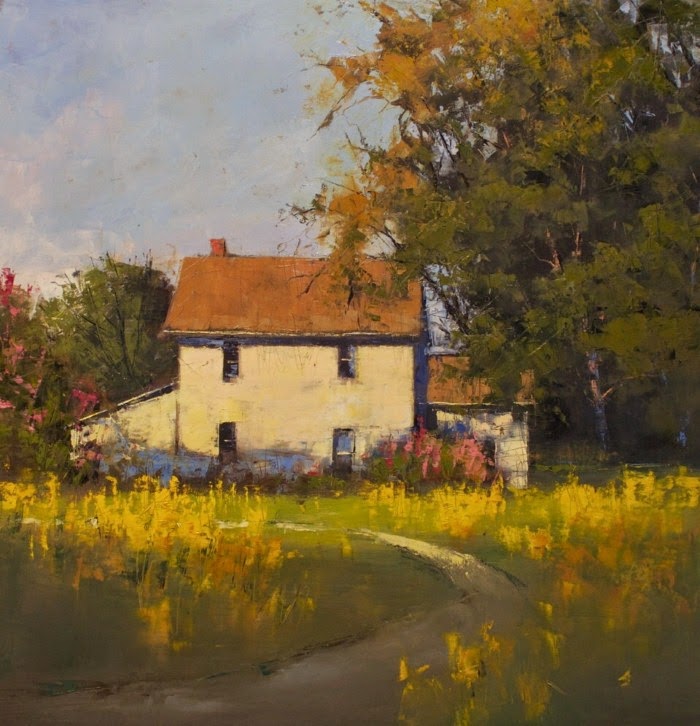 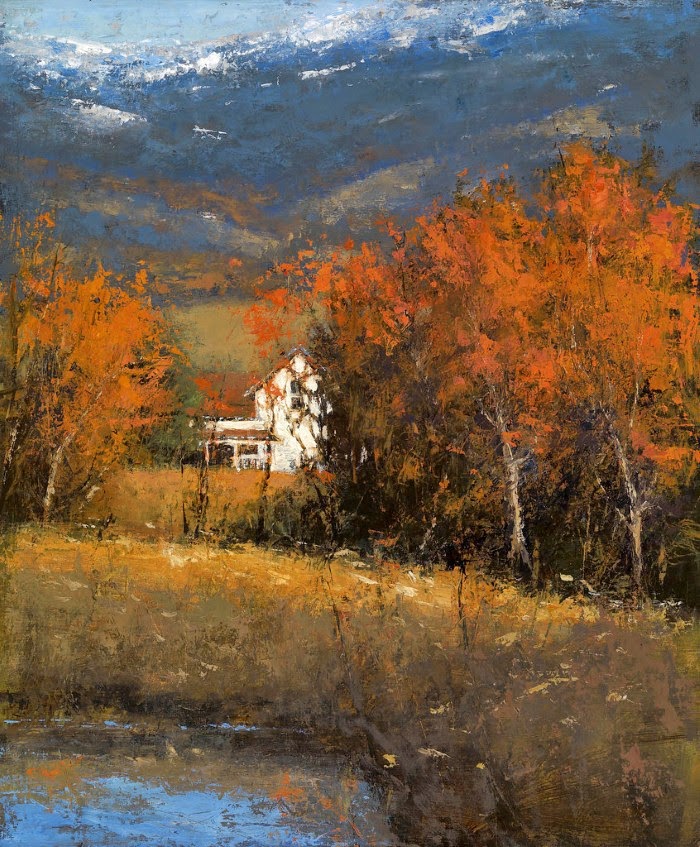 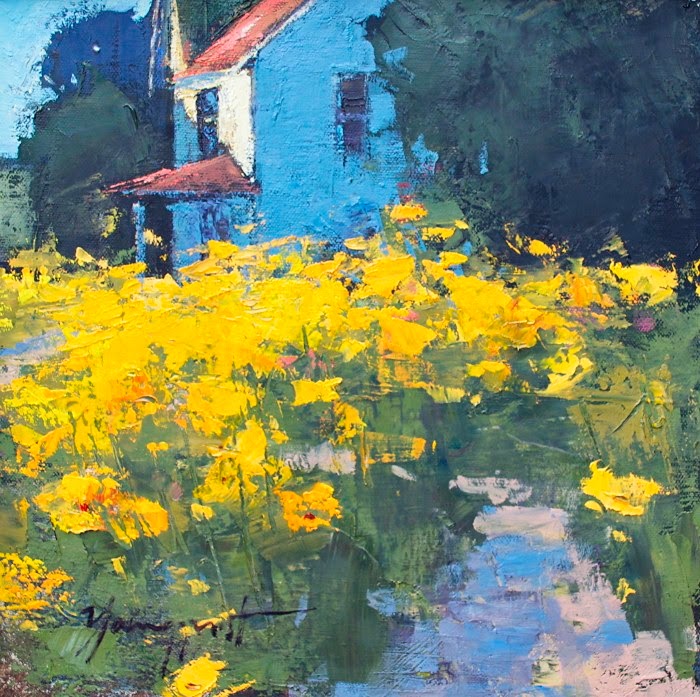 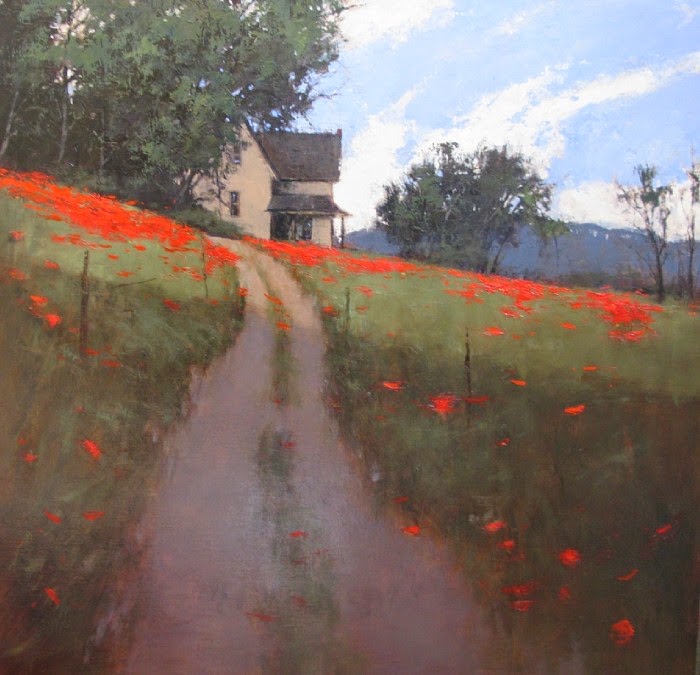 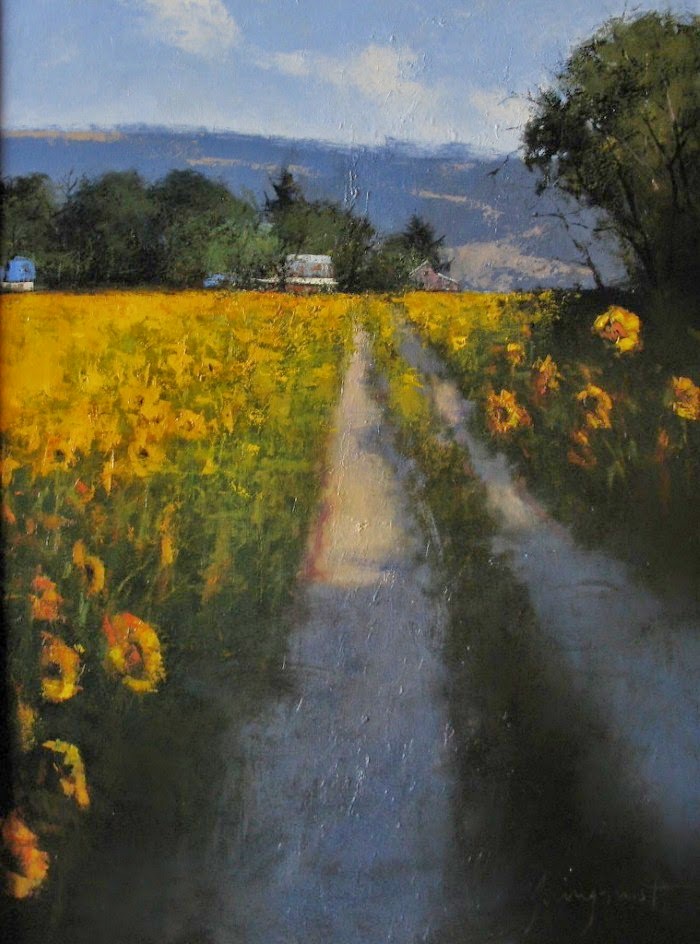 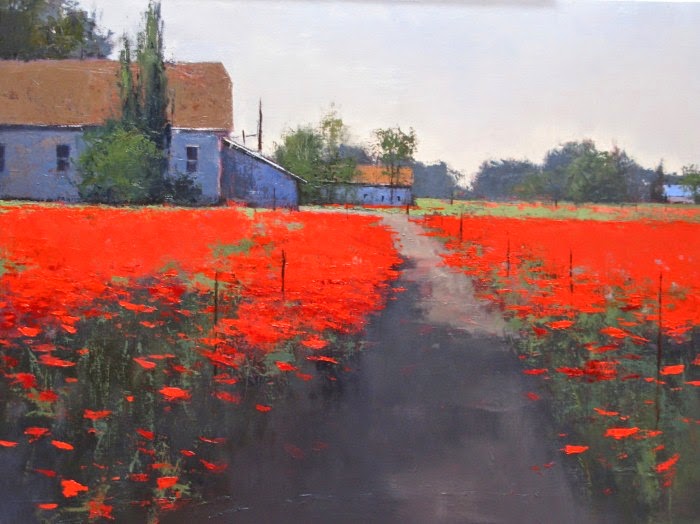 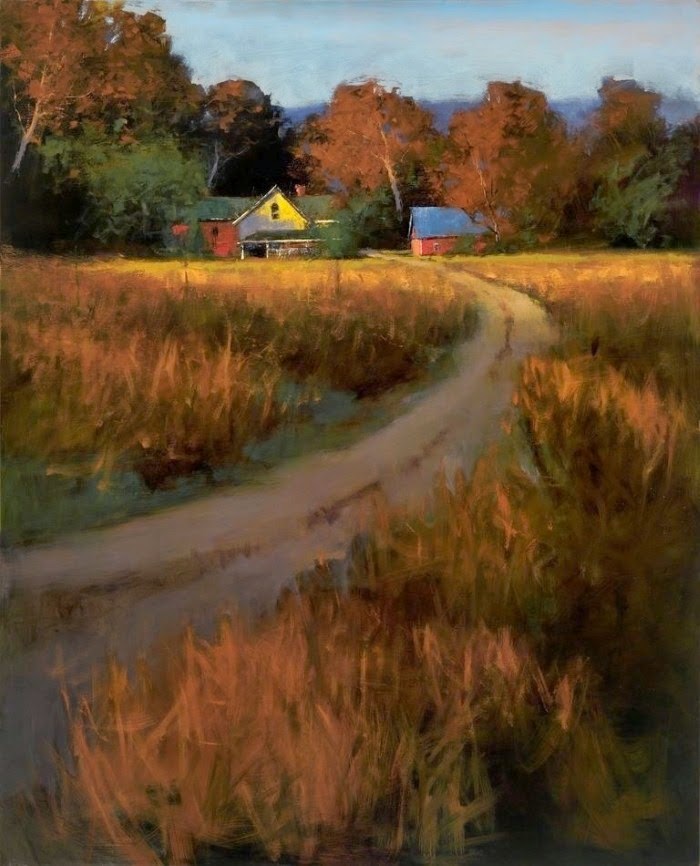 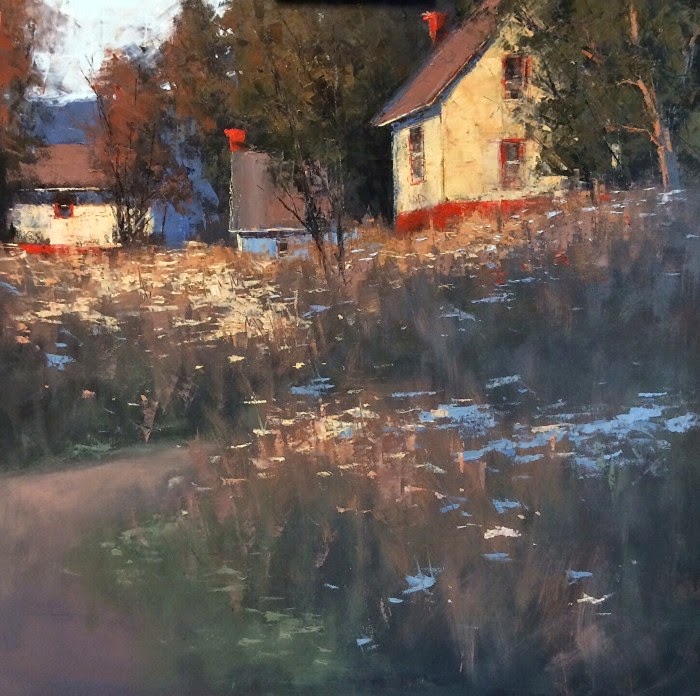 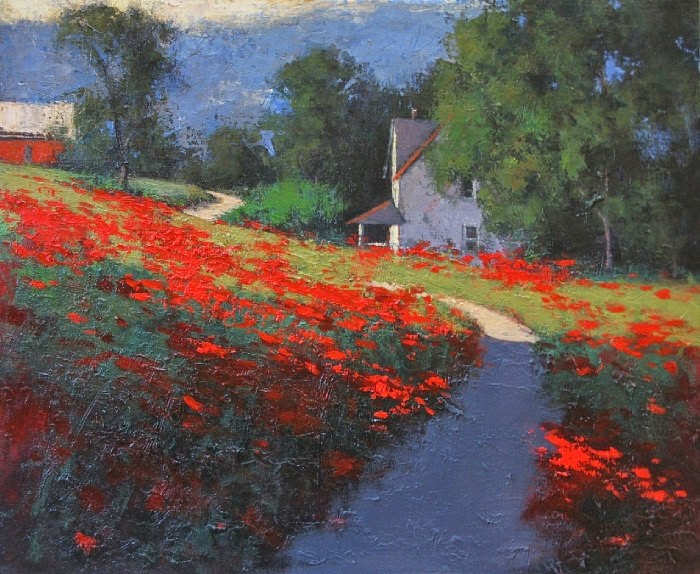 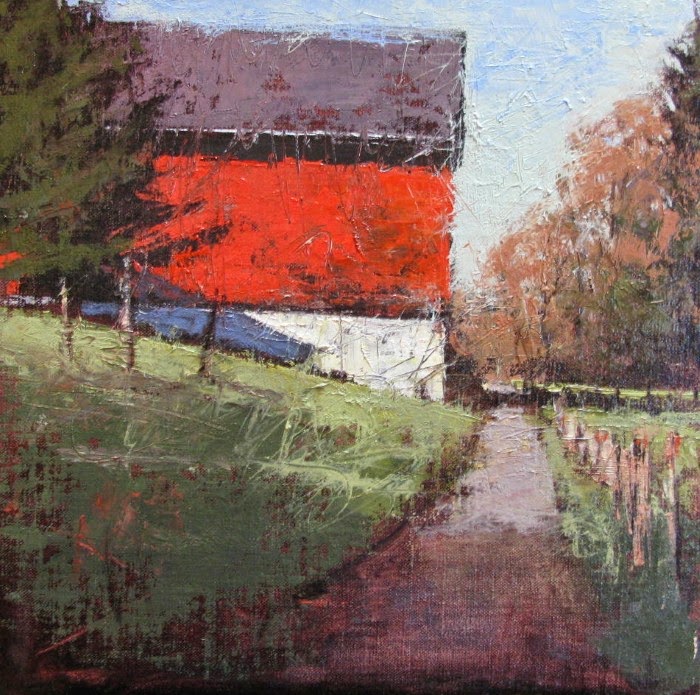 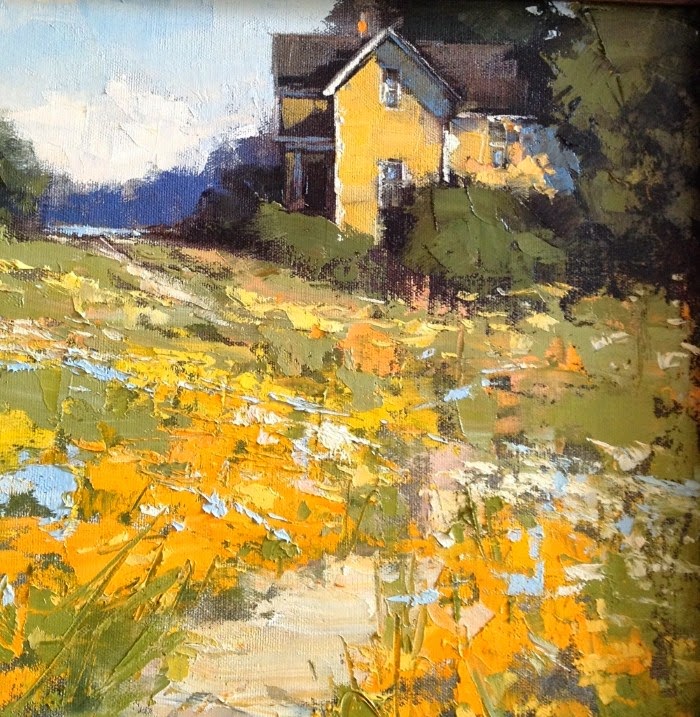 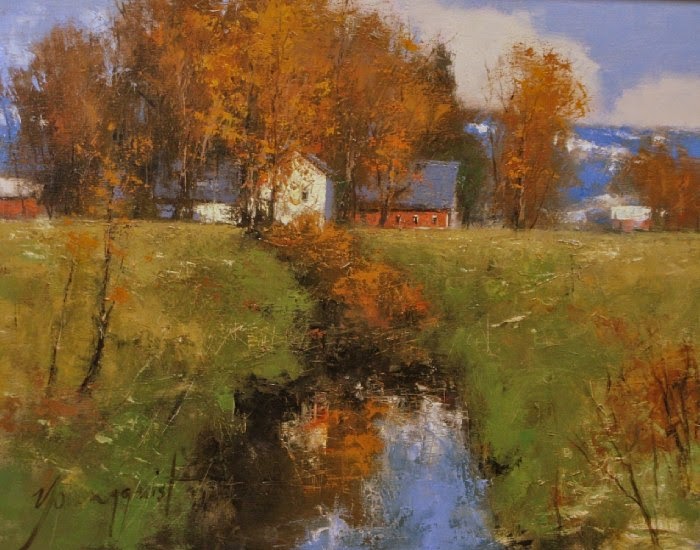 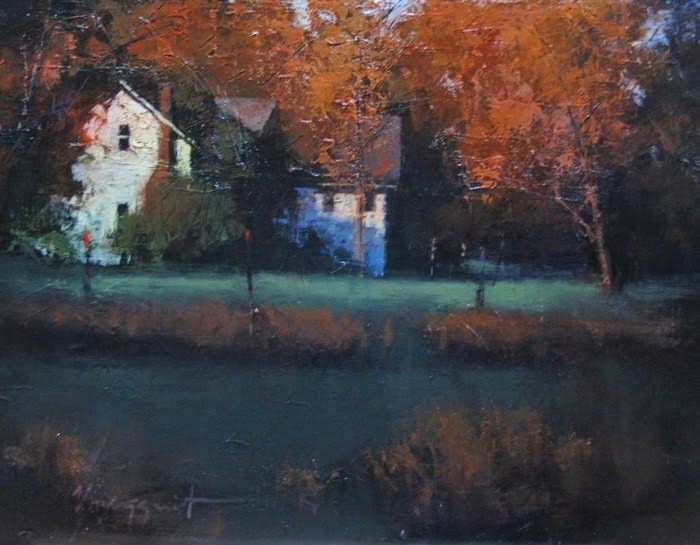 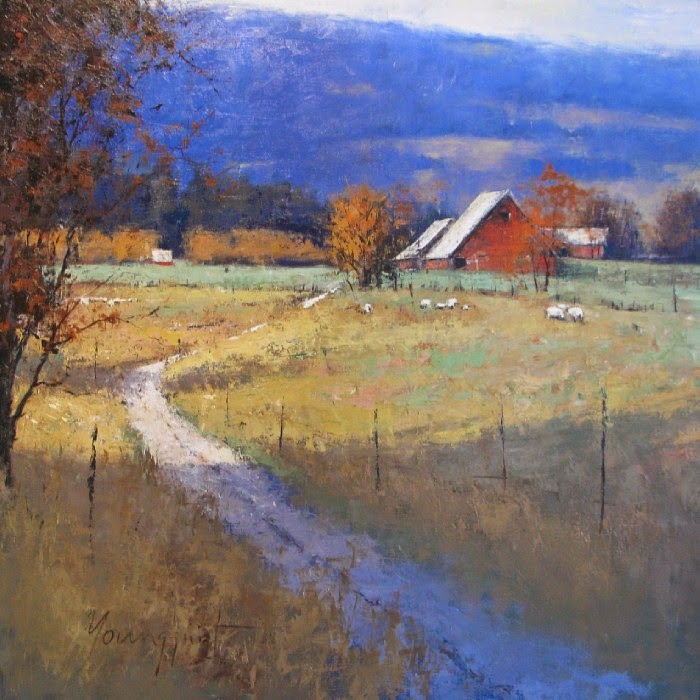 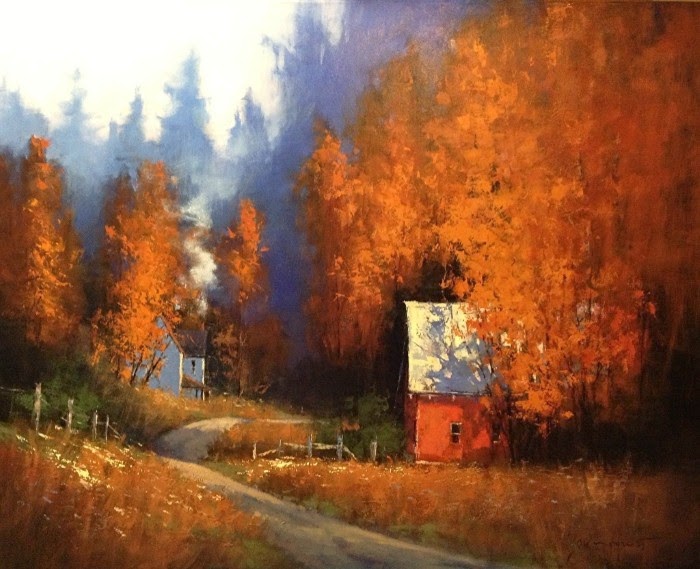 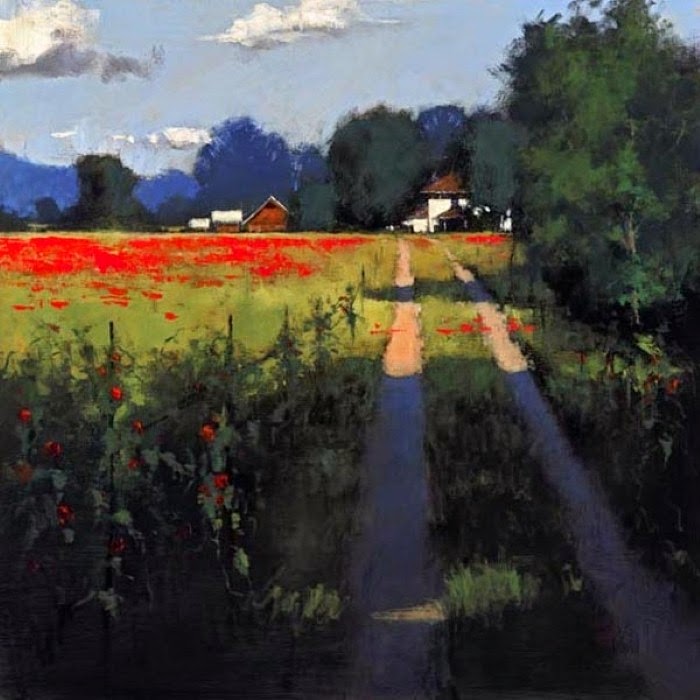 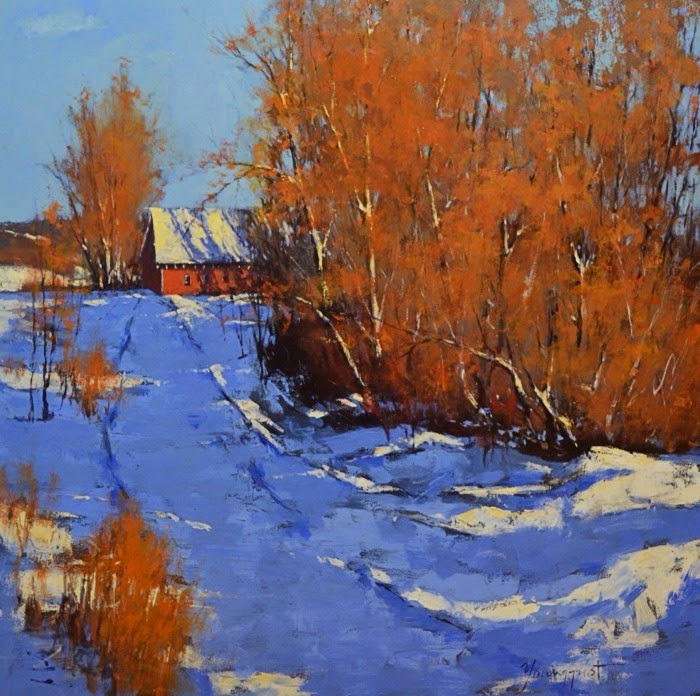