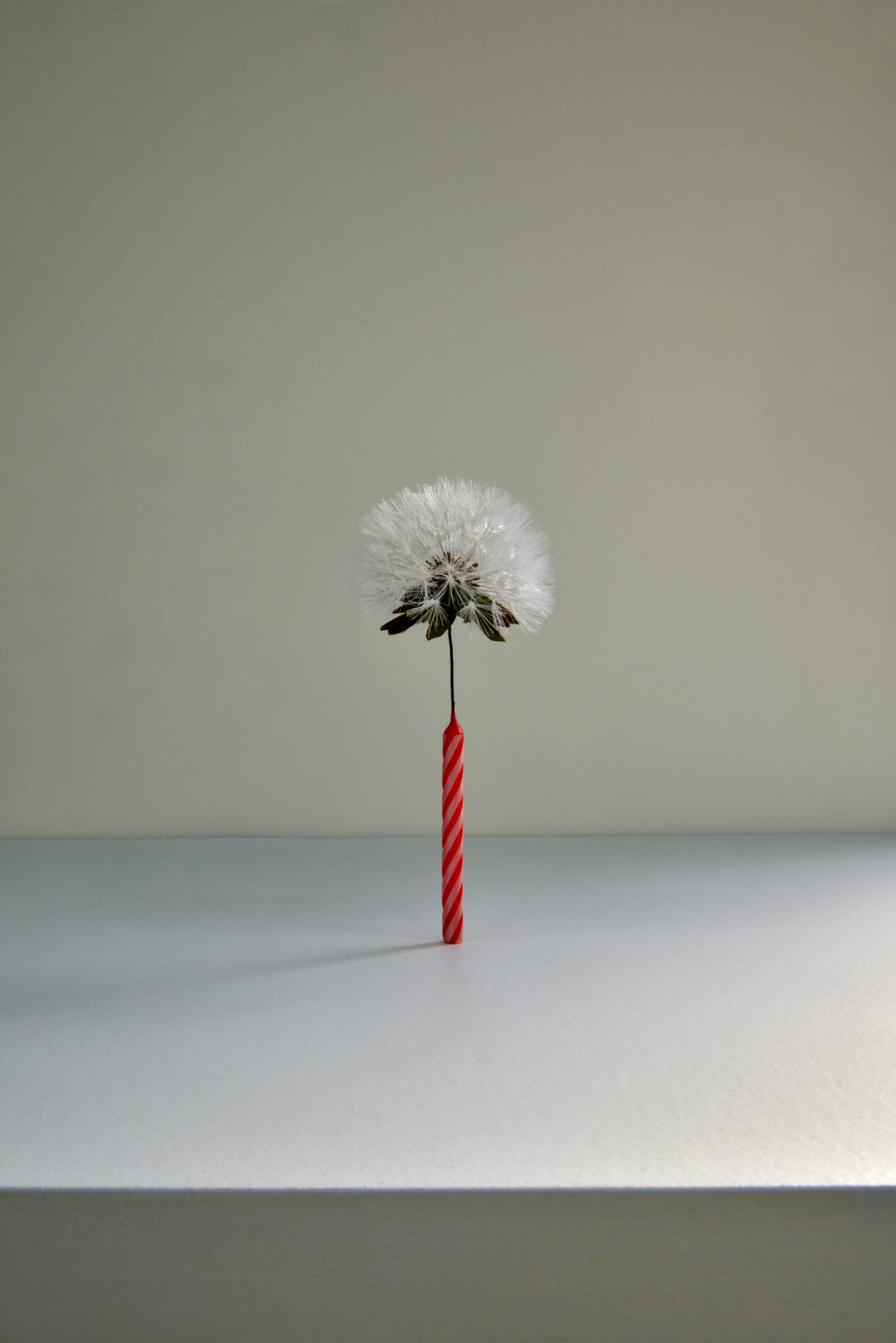 MyeongBeom Kim builds unique works by combining everyday objects whose purposes are often in stark contrast. The sculptures are created from recognizable pieces such as birthday cake candles, canes, and standard #2 pencils. These objects are reworked to drastically limit their inherent purpose, like the untitled sculpture below in which the Korean artist floats a helium-filled balloon inside of a bird cage. The latex bubble is unable to rise higher than the surrounding metal enclosure, and thus balances within the structure until its eventual deflation. 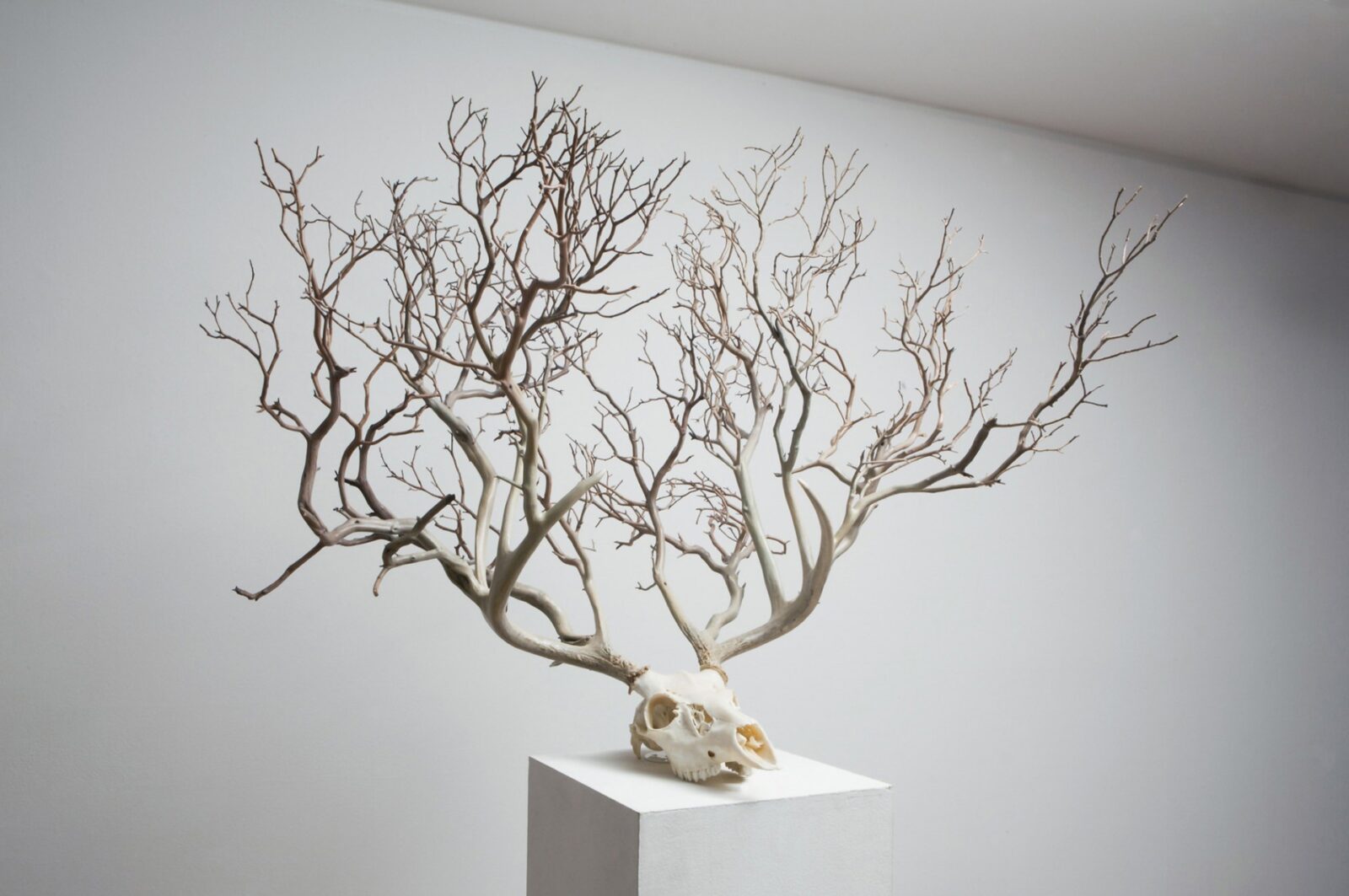 MyeongBeom Kim (Korean, b.1976) received his MFA in sculpture from the School of The Art Institute of Chicago in 2008. Previously, he studied environmental sculpture at University of Seoul, South Korea. Kim’s installations and sculpture contain both man-made and natural elements, with the aim to create surreal and dream-like spaces, and often incorporate suspension and living creatures confined in light bulbs or helium balloons.

His work has been exhibited in the United States as well as in South Korea. He currently lives and works in Seoul and Chicago, IL. 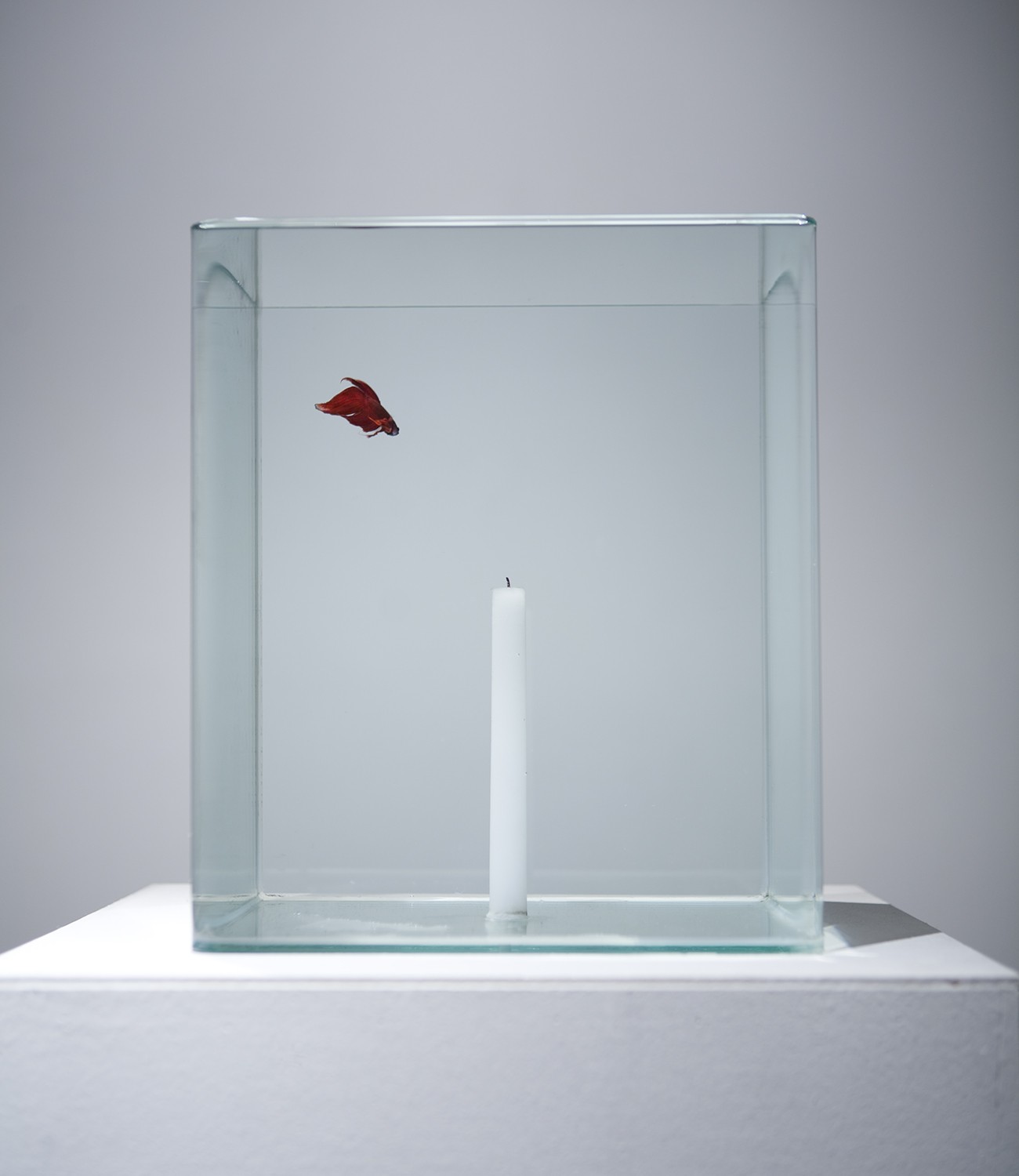 With his installations he intends to describe his own experience in a placid manner through private conversations with his surrounding environment. “I try to examine how my surrounding is perceived and remembered. To do this, I listen to a whisper from objects within my surroundings. I attempt and intimate, private dialogue with the world, trying to concretely present the way other things approach me, by using other mediums,” he explains. Myeongbeom Kim mainly uses heterogeneous objects. He has consistently experienced his surrounding objects from the perspective of life, growth, and decline, which lends vitality to his work. “I see my environment from the viewpoint of life,” he summarizes. 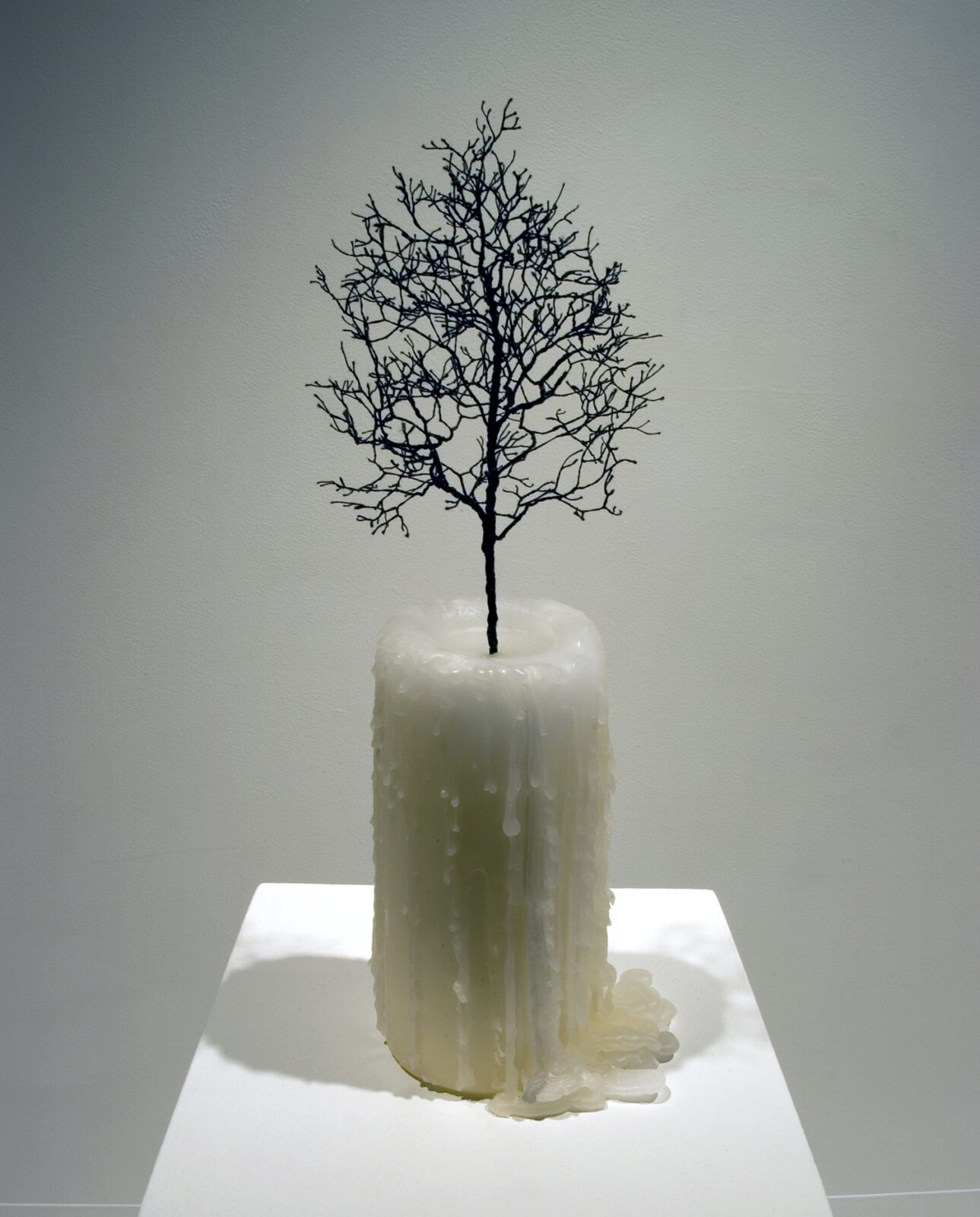 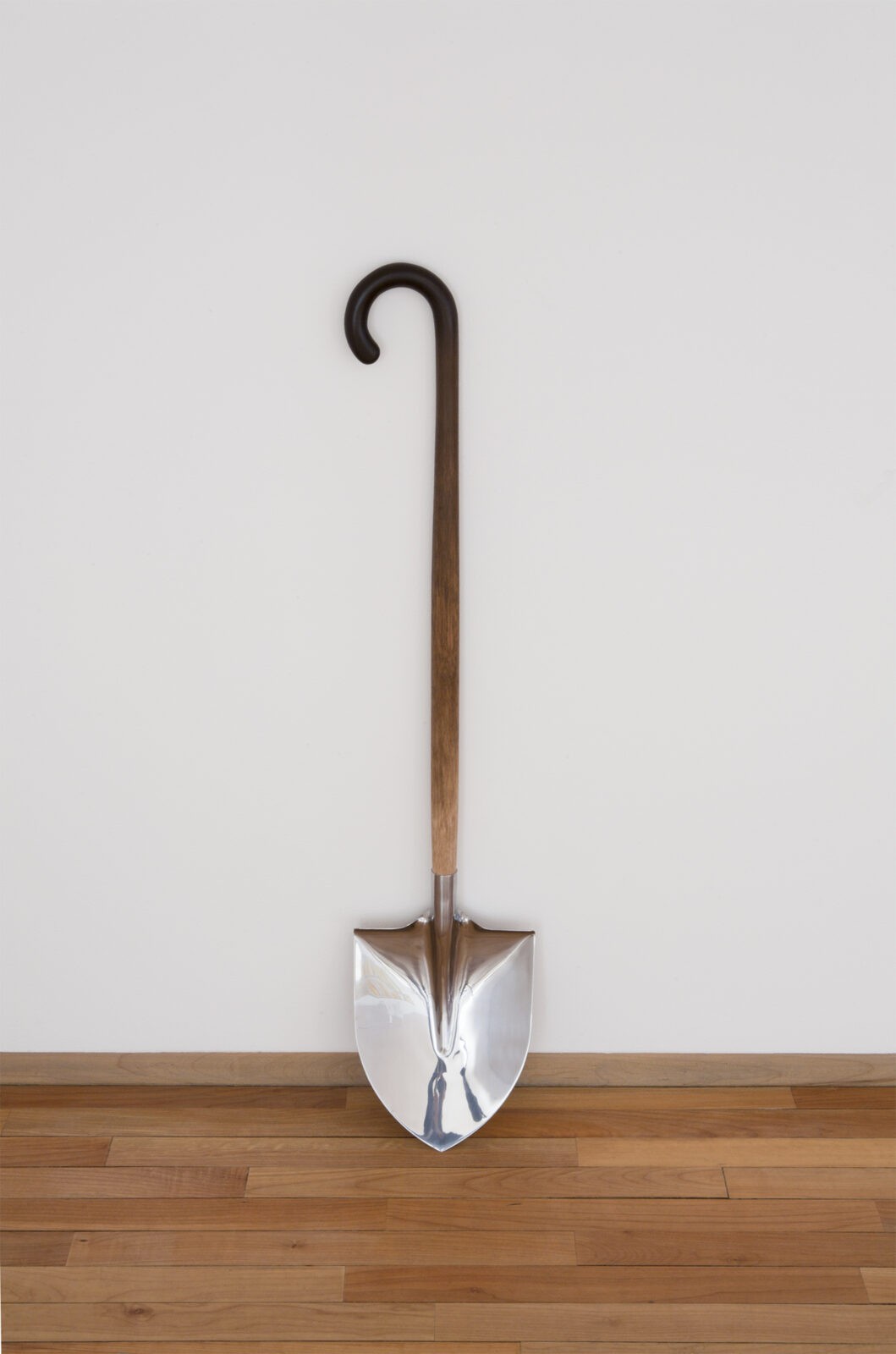 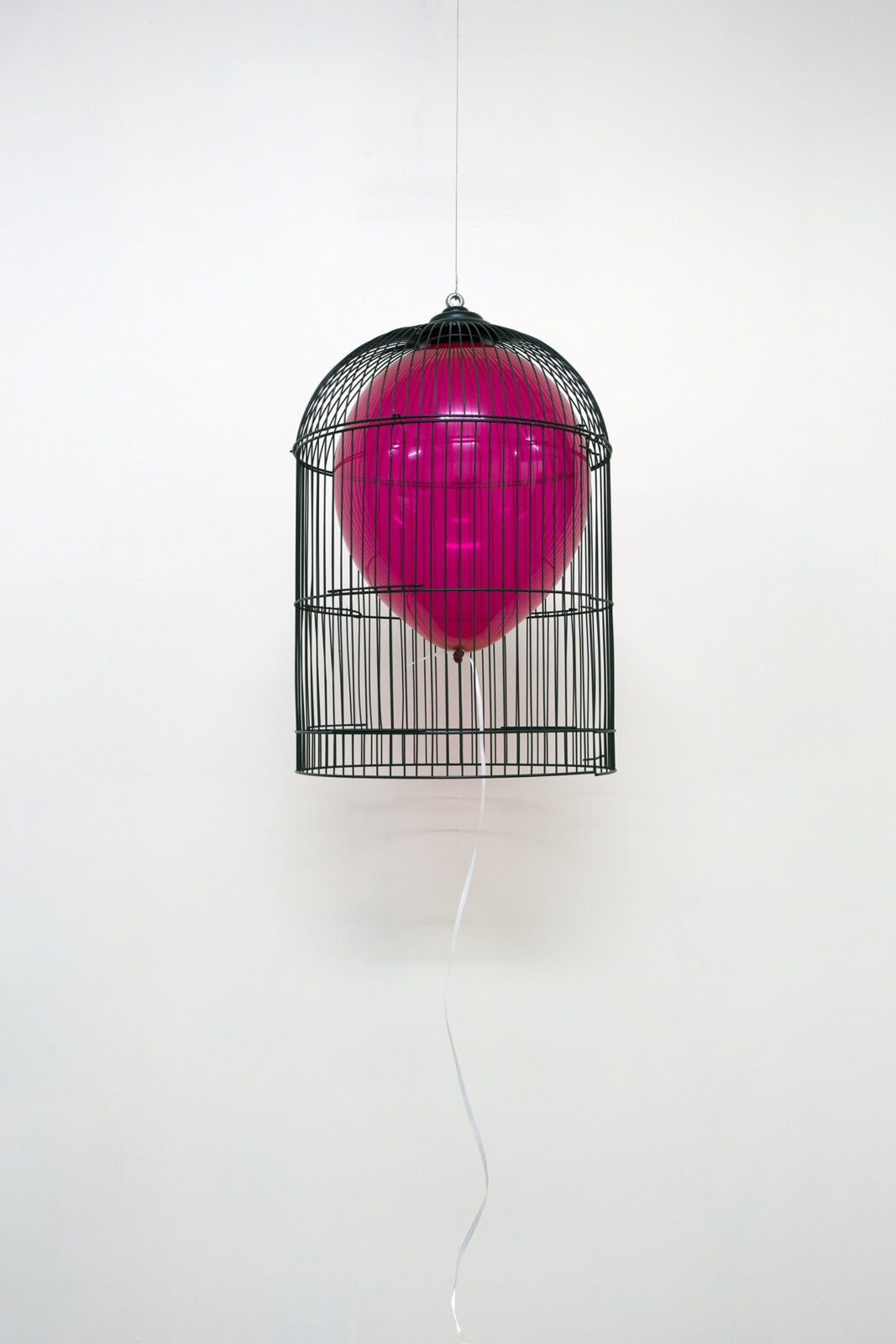 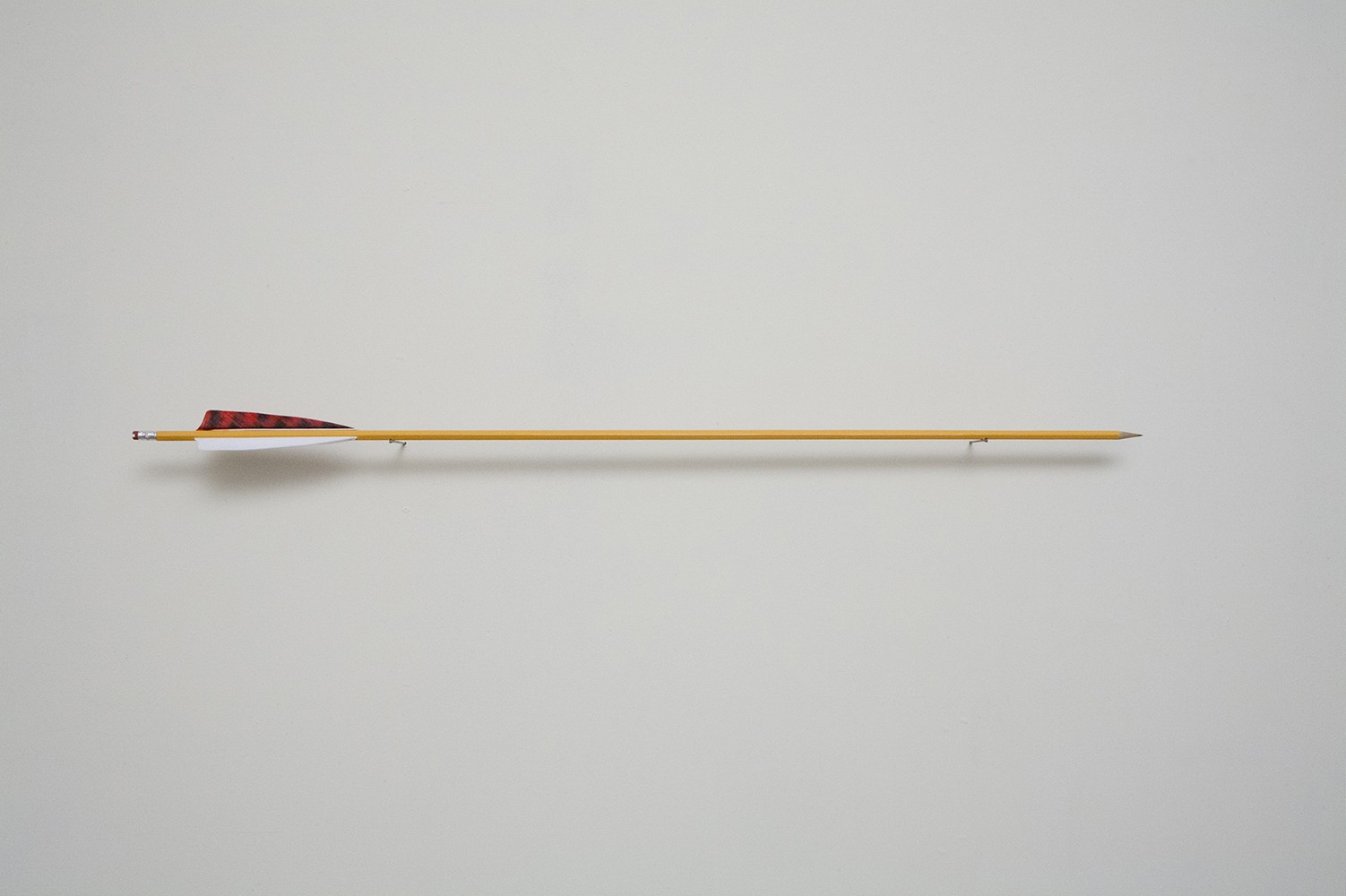 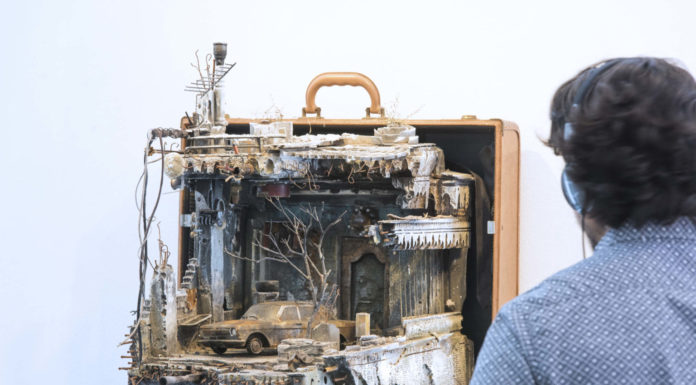 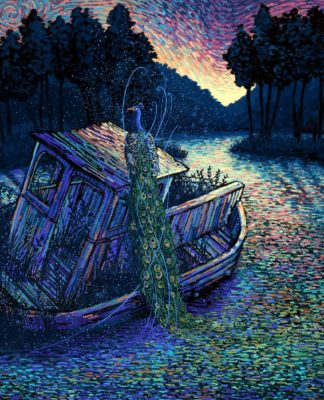 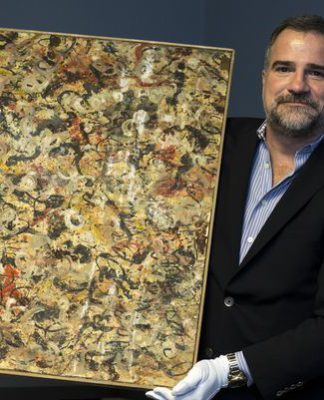 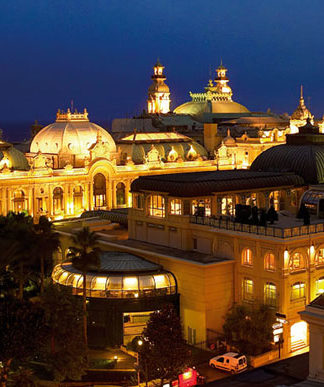 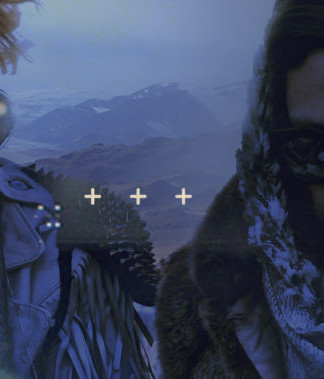