Home News What I Buy and Why: Philanthropist Aarti Lohia on the Beautiful Watercolor... 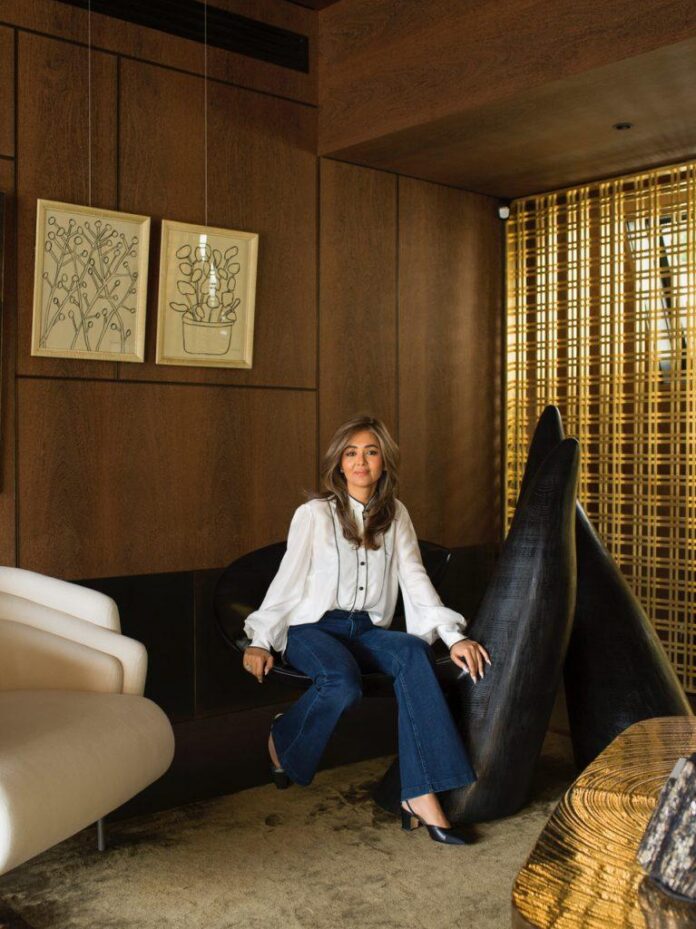 The globe-trotting, London-based collector Aarti Lohia is a busy woman. As the wife of Amit Lohia, vice-chair of the leading chemical company Indorama Corporation, Aartia Lohia spearheads efforts of SP Lohia Foundation, where she is head and trustee, overseeing charitable ventures across the U.K., Africa, and Asia in a variety of sectors including education and healthcare.

Her belief in the importance of the arts, however, is tantamount, evidenced by the trust’s significant support of public cultural institutions; just this past October, the foundation was announced as the leading philanthropic supporter of the National Gallery in London’s modern and contemporary program. She sits on the international councils for the Victoria & Albert Museum and Serpentine Gallery, both in London.

Lohia is also a proud patron of South Asian contemporary art, and sits on the South Asian Acquisitions Committee at Tate Modern. She is no less active in India, where she helped develop the India Foundation for the Arts Archive. This year will also mark ten years since she became a founding patron of the Kochi-Muziris Biennale for contemporary art in India, which opens its fifth edition this December (note: since publishing this article, the exhibition opening has been postponed, from December 12 to December 23), seeing 90 artists launch 200 projects, including 40 new commissions, at spaces across Fort Kochi, on India’s southwestern coast. Lohia, who became a trustee last year, will participate in the panel discussion “Art In India: From Collecting to Collective Action” at the biennale.

Besides all that, she is focusing on growing her personal art collection as well, which is wide-ranging. Her recent acquisitions include works by Gabriel Orozco, Martin Parr, Dayanita Singh, and Shilpa Gupta.

We spoke with Lohia her collection and the importance of supporting the gallery ecosystem.

An oil painting, (2002) by the Indonesian artist Putu Sutawijaya. I was very young when I acquired it from an auction house as a newlywed for my marital home in Jakarta. It’s stunning, orange, and large-scale—two meters (six feet) long.

A painting by the London-based Malaysian-British artist Mandy El-Sayegh from Thaddaeus Ropac. 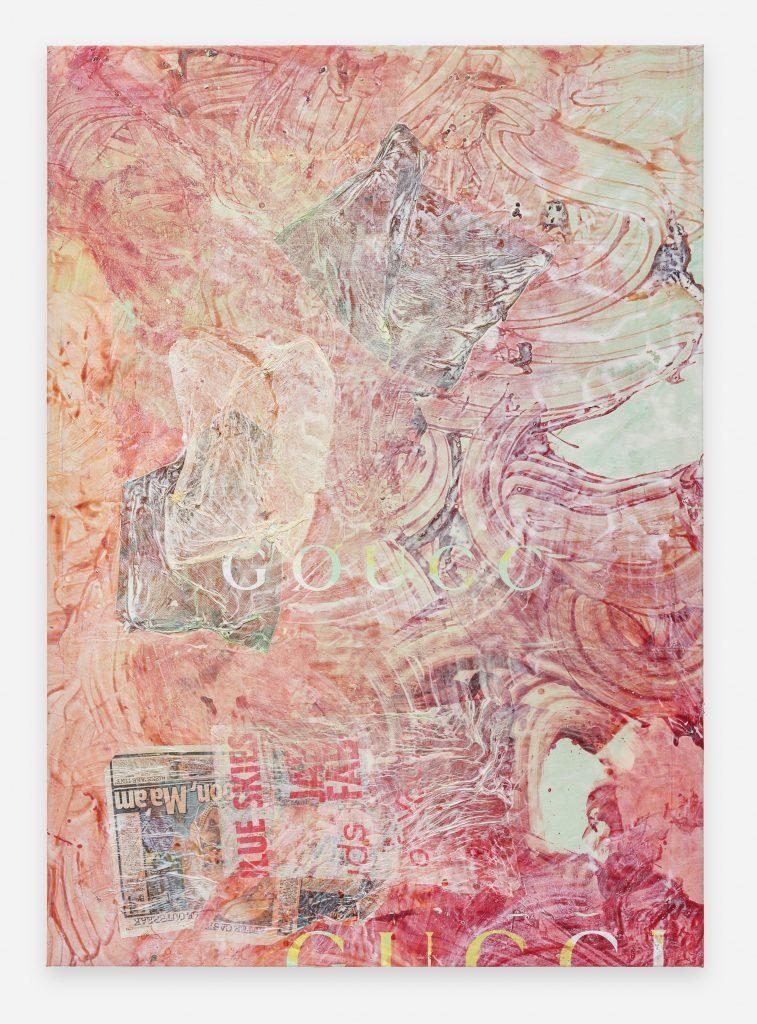 Something I value a lot is a hand-embroidered painting I acquired last year made by Jean François Lesage in Chennai. There is something about the painting that connects with me deeply. Lesage makes embroidery for Chanel.

I really like engaging with galleries and gallerists and the fruitful conversations that can come about with them. Galleries are so vital to the arts ecosystem and, in an era with increasing premiums and pressures on galleries, it’s important that we do not forget what a tremendous deal of work they put into introducing and developing the careers of artists. 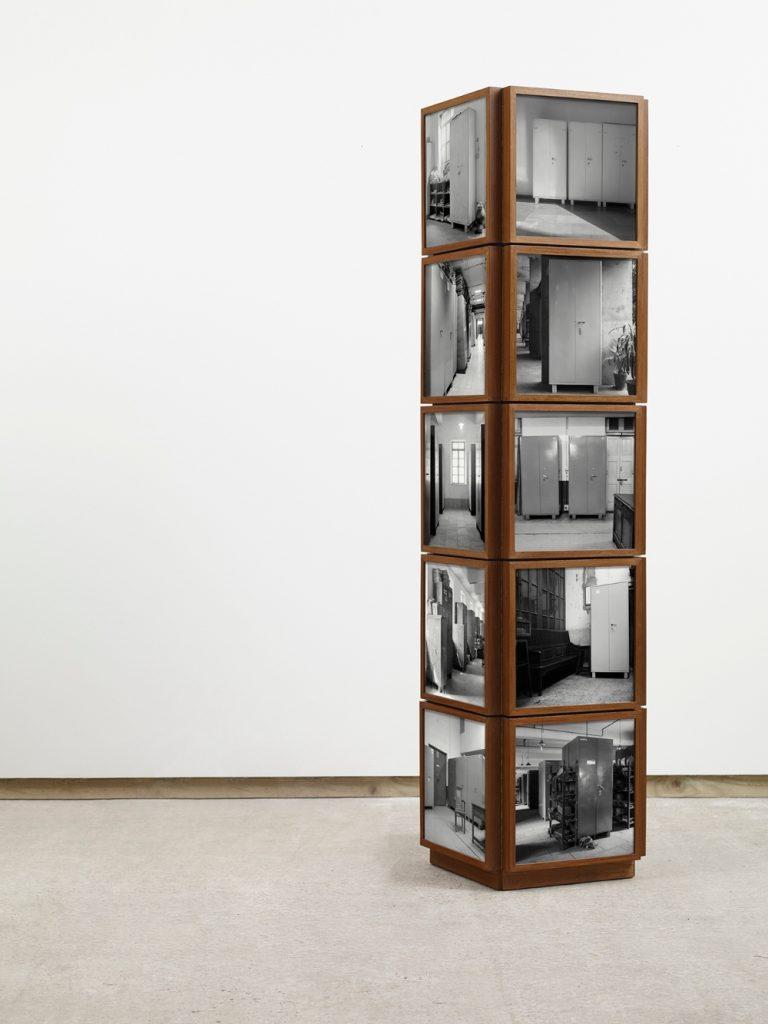 I never acquire with regret, that would surely defeat the time, energy, and sense of purpose that goes into developing conversations with curators, gallerists, and artists. On the flip side, I regret purchasing.

What work do you have hanging above your sofa?

I would dispute the question as, given its relative lack of utility, visual art is rarely ever practical or should be. It should make you think, make you feel, and ultimately make you aware of it. 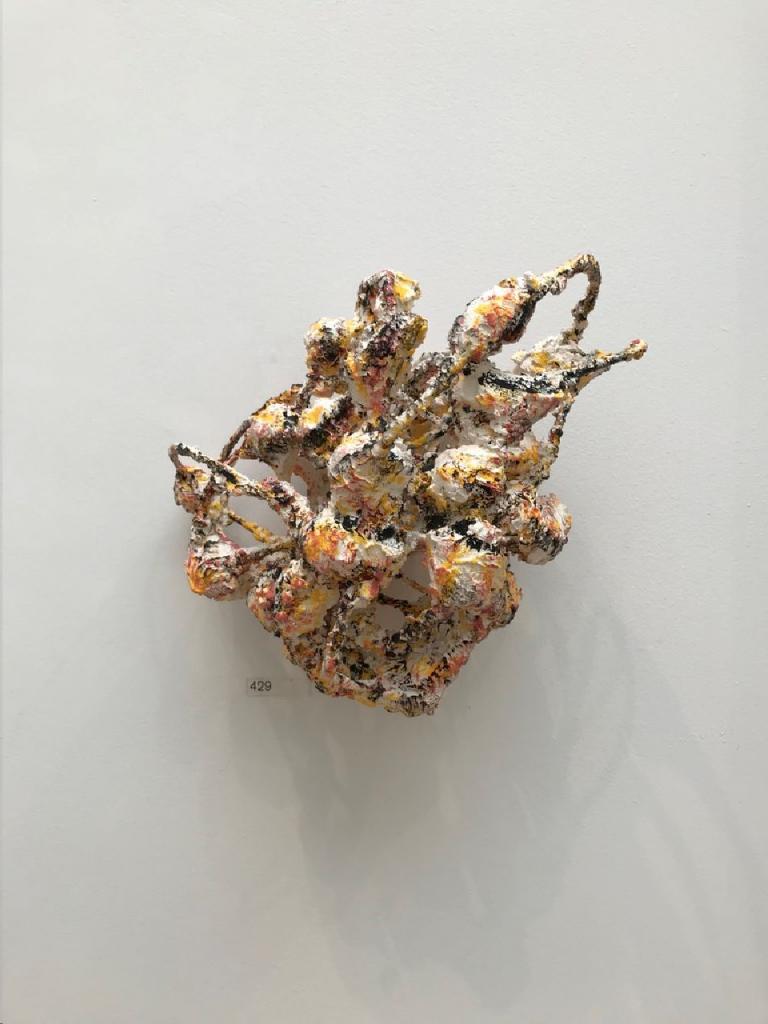 A beautiful watercolor series by Nalini Malani, who has an upcoming National Gallery London show (March 2—June, 11 2023). I was offered it years ago but now I do regret not getting—deeply.

Nicholas Roerich, a Russian painter and philosopher. He used to execute the most gripping paintings of the Himalayas and Indian landscapes. If I could I would buy all of all his works.