ChertLüdde gallery in Berlin now represents painter Tyra Tingleff. Living between Oslo and Berlin, Tingleff creates abstract paintings that emphasize movement and bold color. Solo and group exhibitions have been held at SALTS in Basel, the Kunsthall Oslo, RH Contemporary Art in New York. She will be exhibiting a group of paintings at the ChertLüdde showroom for Gallery Weekend 2021.

Tyra Tingleff’s paintings twist and squeeze the abstract language of the medium. Her works alight, but never settle, upon a range of reference points, her surfaces and semi-tangible forms remaining ever restless locked in an infinite loop. Nebulous forms appear from nowhere, breaking through areas of the raw untouched canvas. Remnants of the alchemic interplay between oil, turps, pigment are immaculately preserved leaving hallucinatory aerial landscapes, lines weaving through these surfaces as if attempting to give some definition to the formless. Built up through these varying layers of application, a cross section of traditions is acknowledged within the canvas yet ultimately refuted. She strives for an absence of language within the work. 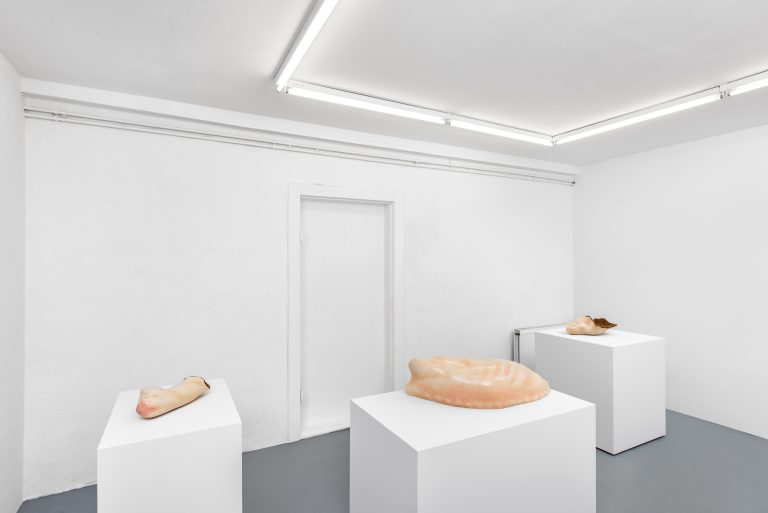 Founded by Jennifer Chert, the gallery opened in September 2008 in Berlin, Kreuzberg, in a former mechanic workshop. After eight years, Chert relocated to a new space in the same neighborhood. 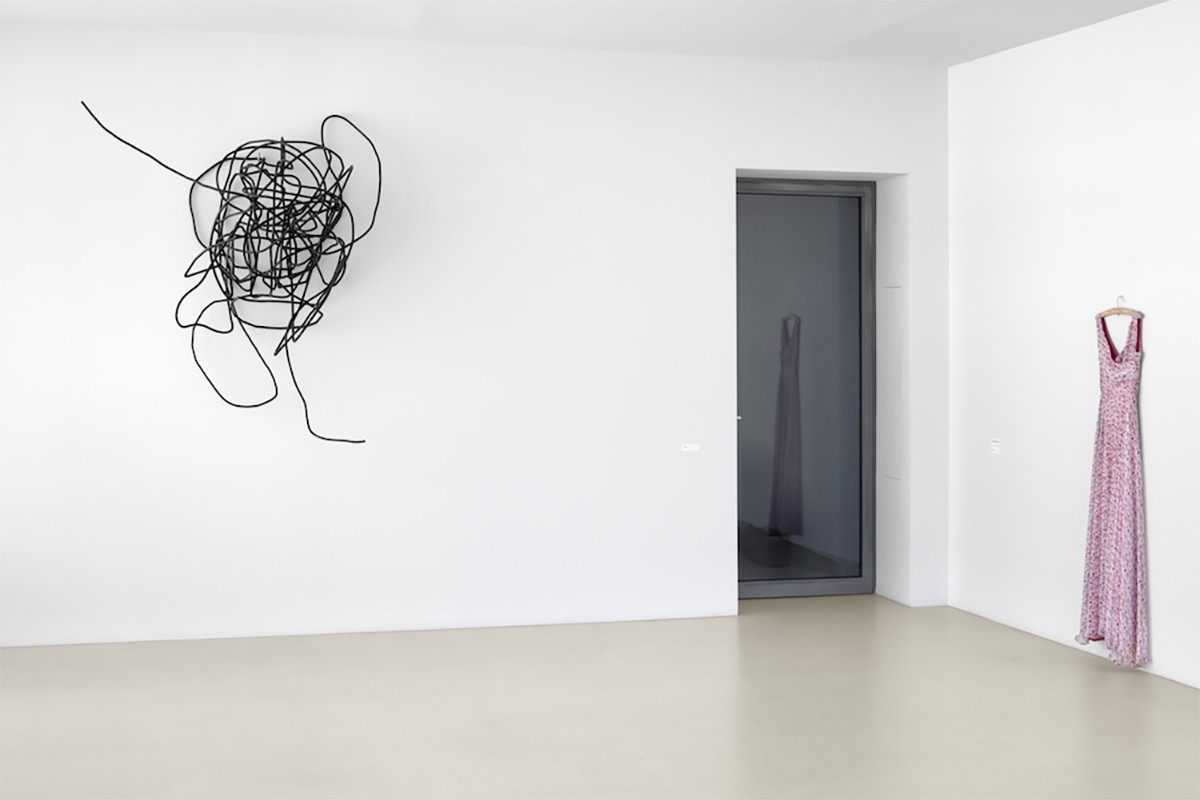 The gallery engages closely with its artists in developing projects and in working on institutional exhibitions.

ChertLüdde regularly takes part in international art fairs and dedicates a particular attention and passion to the production of artists’ books and catalogues.

In 2017, the gallery presented the first exhibition of The Mail Art Archive of Ruth Wolf-Rehfeldt and Robert Rehfeldt, a long term exhibition and publication project presenting the archive of mail artworks amassed by the two German artists from the beginning of the 1970s until the early 1990s. Each exhibition and publication concentrates on a letter of the alphabet, from A to Z, cataloging every item the couple received in their years of activity. The archive is available for consultation upon appointment at the gallery.

In 2019, the gallery opened BUNGALOW, a space located in the basement of ChertLüdde dedicated to young contemporary artists. The aim of BUNGALOW is to provide further emphasis on the research-based aspect of the gallery program, by inviting a new generation of artists to develop a project specific to the space and context.