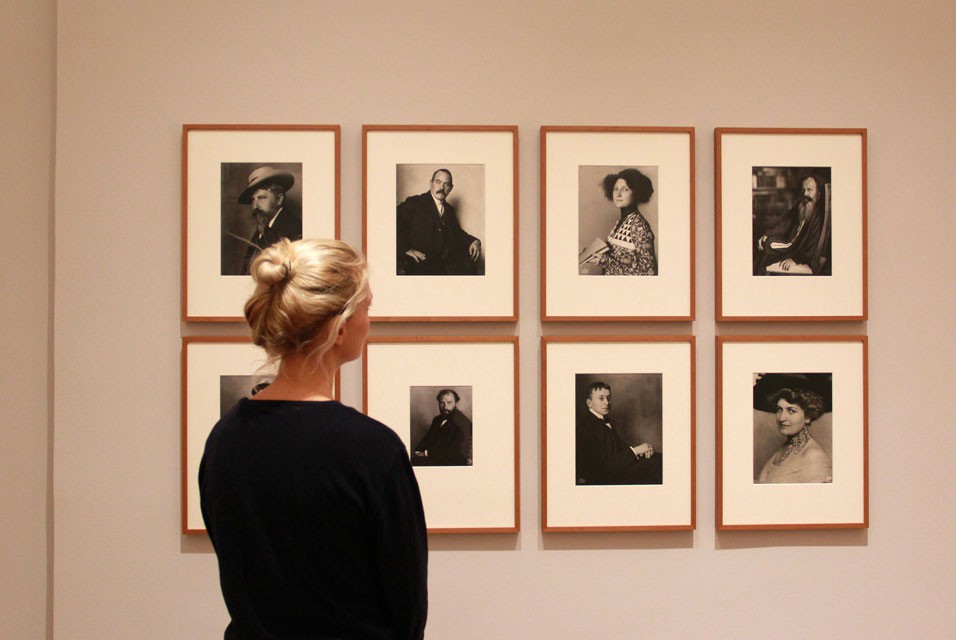 Anyone having their portrait done by Madame d’Ora (1881–1963) could be confident they were lending themselves a touch of French elegance. Her sitters included writers such as Arthur Schnitzler, the composer Alban Berg, and the cultural critic Hermann Bahr. And she also produced portraits of the Wiesenthal sisters and Anna Pavlova, action shots of the scandalous nude dancer Anita Berber, and likenesses of operetta star Fritzy Massary and of famous figures like Josephine Baker and Coco Chanel. 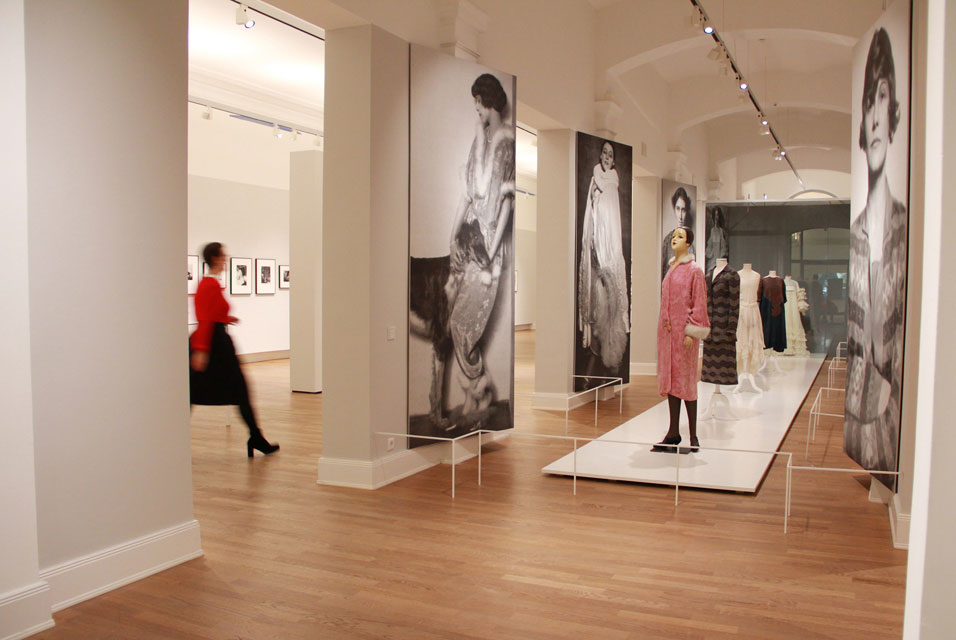 From 1910 to the 1950s, Madame d’Ora was the portraitist of choice for Viennese and Parisian society as well as for Bohemian artists. People flocked to her studios in Vienna and Paris to take home aesthetically sophisticated and captivating portraits of themselves that exuded a contemporary look and underpinned their claim to a place in high society, the world of the beautiful, well-educated, and famous. The retrospective at the Museum für Kunst und Gewerbe Hamburg (MKG) presents the first-ever survey of Madame d’Ora’s work in a comprehensive exhibition featuring some 250 photographs spanning her early years in the 1910s until the 1950s, laying the groundwork for a re-assessment of this fascinating figure. In addition to its own holdings from the photographer’s estate, the MKG is able to draw for the show on other photographic works, magazines of the period, and examples of contemporary fashions from international lenders. 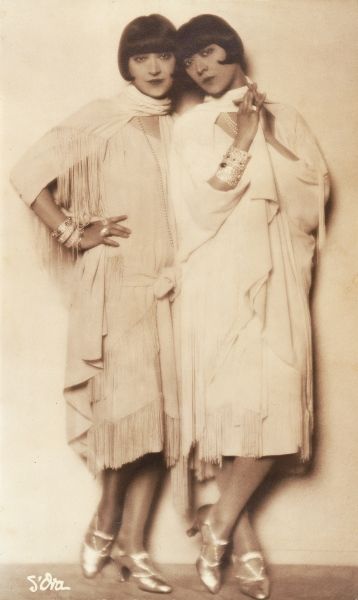 Along with making portraits, Madame d’Ora also specialized in fashion photography starting in the 1910s, including for the Wiener Werkstätte. In the 1920s, the enterprising photographer managed to place her images in the rapidly evolving illustrated press, providing templates for new, upscale lifestyle magazines such as Die Dame from the Ullstein Verlag publishing house, Madame, and Officiel de la Couture et de la Mode. Even in the postwar period, she was still doing photographs for the great Parisian couturiers, including Balmain and Balenciaga. 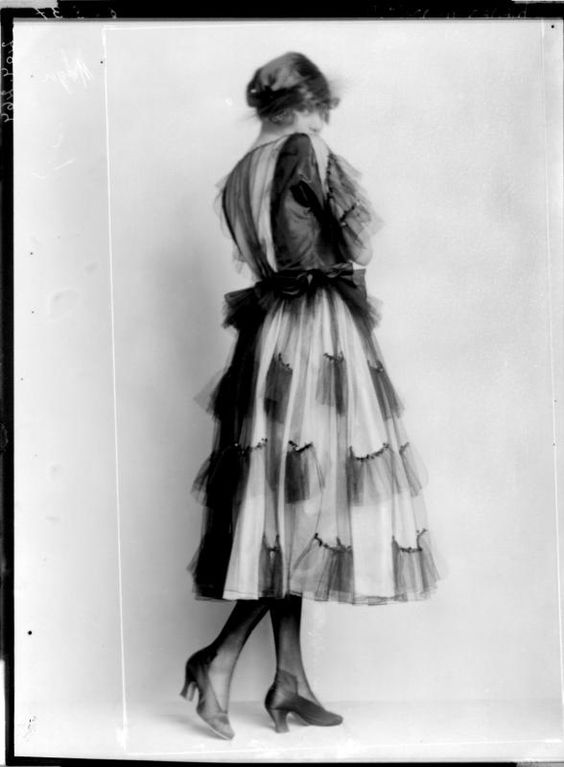 The Second World War would however mark a dramatic turning point for the Jewish photographer, who had dedicated her work up to that time exclusively to the beau monde. She was forced to flee Paris in 1940, traveling first to the Ardèche and later to Austria in 1945. There, she documented the fate of refugees near Vienna in 1945/1946, acting for the first time as a social reporter. In 1950 and 1958 she then created two series depicting slaughterhouses that are still capable of unsettling today’s viewer. These works can be understood as her personal artistic response to the horrors of war. 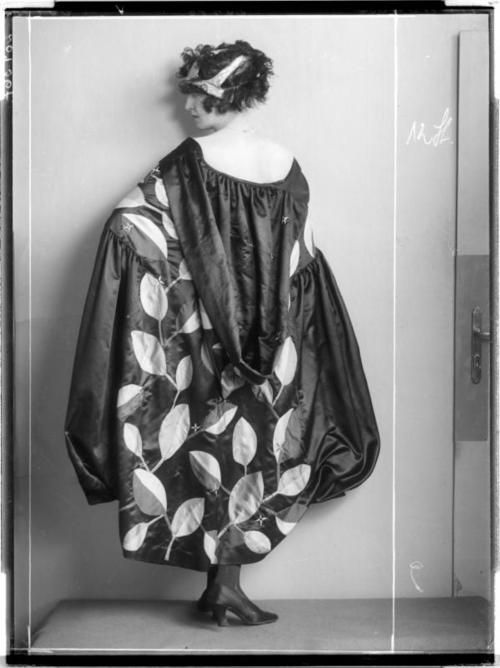 Madame d’Ora was born as Dora Philippine Kalmus into a wealthy Jewish family, her father working as a lawyer at the Viennese palace court. After training with the photographer Nicola Perscheid in Berlin, she opened a studio with her business partner Arthur Benda (1885–1969) in her hometown of Vienna in 1907. From 1921 to 1926, she also ran a summer studio in the spa town of Carlsbad (today Karoly Vary in the Czech Republic), and in 1925 she opened a studio in Paris. After the invasion of the Nazis, she was forced to flee, hiding in southern France and Austria. In 1959, an accident put an abrupt end to her career, and she died in 1963 in Frohnleiten.

A large portion of the photographer’s estate is housed at MKG. In addition to some 500 original prints, the holdings also include negatives and contact sheets, as well as her correspondence and the studio’s customer book. The current show features international loans from public collections in Austria and France as well as from private lenders. 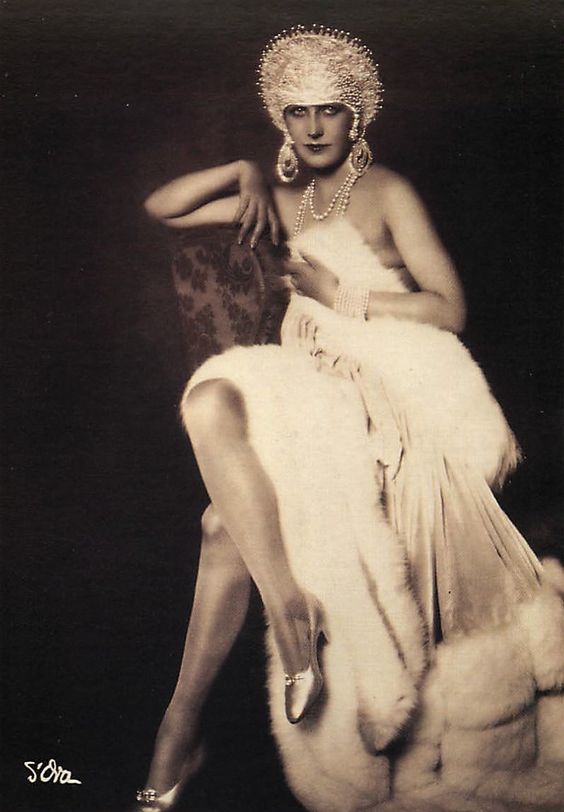 The exhibition is being presented in cooperation with the Photoinstitut Bonartes in Vienna. The curators are Esther Ruelfs and Cathrin Hauswald (MKG) and Monika Faber, Magdalena Vukovic (Photoinstitut Bonartes, Vienna). After that the exhibition is on show in the Leopold Museum, Vienna, and in the Neue Galerie Museum for German and Austrian Art ,21 December 2017 until 18 March 201, in New York. 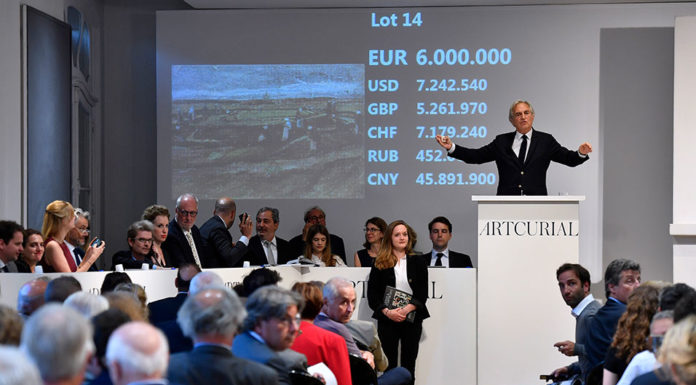 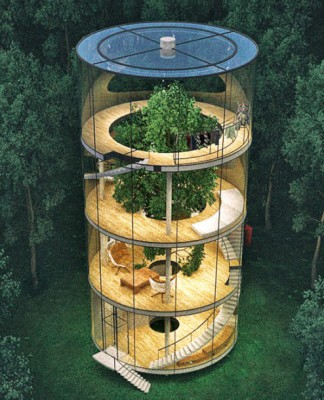 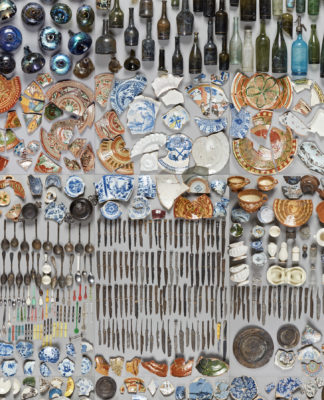 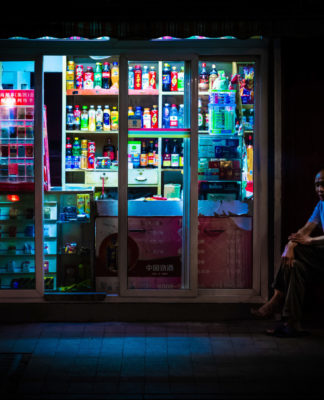