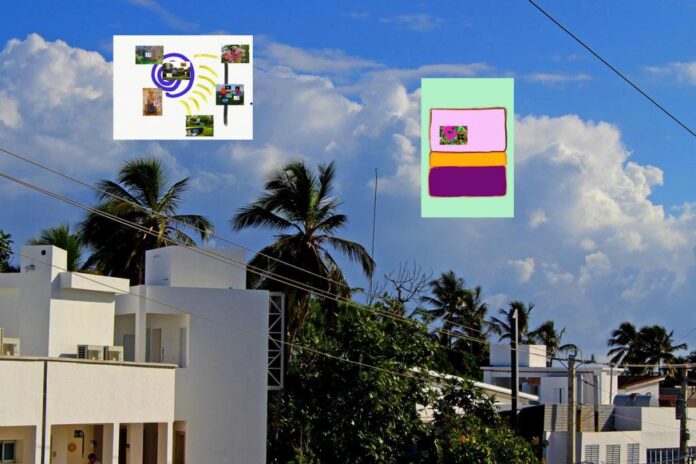 New York artist Walter Paul Bebirian is an idiosyncratic character who has been living and working in the city for his entire life. The Queens-born artist used to watch his mother drawing and making set designs for his school plays. As a young man, Bebirian began a career working behind the scenes in broadcast news, before starting his own experimental art practice, which partly consisted of passing out business cards advertising his artwork. Always interested in computers, for the past several decades, Bebirian has been creating digital artworks that encompass photography, collage, and drawing. He compiles these digital works in an encyclopedic online archive called the Volord Kingdom Art Collection. Recently we spoke with the artist about his early inspirations and his unique career trajectory.

When did you start making art? Who are the artists you feel most influenced or inspired by?
I began working in art at a very early age, perhaps age two or so, when my mom, who was an artist herself, began to show me different tricks or tips for improving different projects that I was working on—nothing big or major, mind you—just things that in her mind might improve the presentation of what I was working on as I went along. So from a certain perspective, I was influenced by my mom and by my godmother, who, unlike my mom, had a dedicated studio in her home in Connecticut and where she produced what she called “next to real roses.” For my mom, on the other hand, everywhere was her studio, and that extended outside of our home to the rest of the neighborhood. Eventually, for me at least, that extended to the rest of the world. In grammar school, my mother was constantly making costumes for me—like Santa Claus, Puck from Midsummer Night’s Dream, and the king in The King and I. She did many of the backdrops for these plays, spreading out the long sheets of paper drawing the outlines and then painting fabulous scenes for each play. 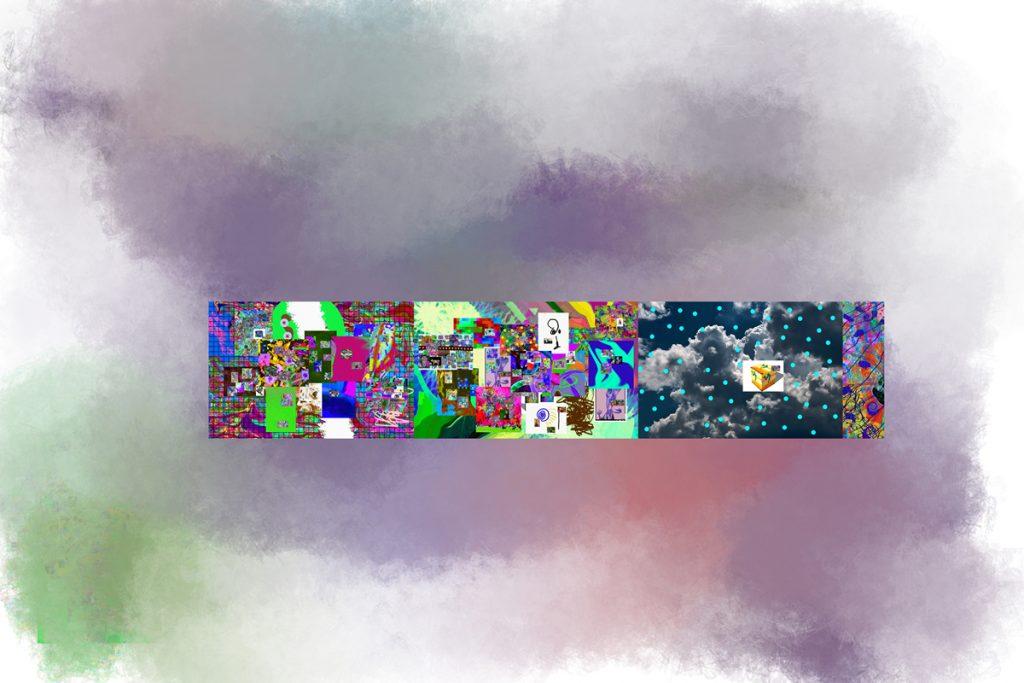 Your biography says you worked in broadcasting. Were you also working as an artist? What was your interest in art-making?
Broadcasting was introduced to me by my father when he took me to visit my uncle Jack, who was a TV engineer at ABC Television at their 66th Street Studio. It was 1957, I was seven years old.

Around that time, my father took me to the laundromat and he asked me out of (seemingly) nowhere what do I want to be when I grow up. I thought quickly, and not wanting to insult my father, who was a cop in Greenwich Village, I said, “A cop or a fireman.” Immediately he said, “No, you’re not”—so I figured that was inappropriate and never talked about it with him again. A few weeks later, for my eighth birthday, I received a Brownie camera. It hit me that I was not to shoot with the gun as a cop, but I did have permission to shoot with my camera—and that is what I began to do

After high school, I worked at AT&T as a messenger, a computer card collector, and a stock transferrer, where I got to see the latest trends in the development of computers. After that, I went hunting for a job in Manhattan and found myself face-to-face with the headquarters of ABC. I went to the employment office and told them I needed a job and filled out their application and was sent to the records department, which turned out to be ABC Records. I was a billing clerk and I gradually began to meet the people in the art department and the photo department.

But you left the broadcast world and started working in photography and digital art? Is that when you founded the Volord Kingdom?

After graduating from Queens College, after attending night classes, I began marketing myself by handing out my business cards for photography work in the streets of Manhattan and anywhere else I could think of. My former boss at ABC encouraged me in that direction, and that is where I started Volord—an Armenian word meaning “world” or “universal”—Broadcasting and thus began my “Doubling Project.” Inspired by the famous premise of whether it’s a better investment to take $1 million upfront or $1 that doubles in value over 60 days, the project entails me giving out at least one business card a day as a way of growing my career. When I started my website, Volord Kingdom, began what I call the “Quintupling Project.” In both these projects, mathematical problems inform the artworks I create. 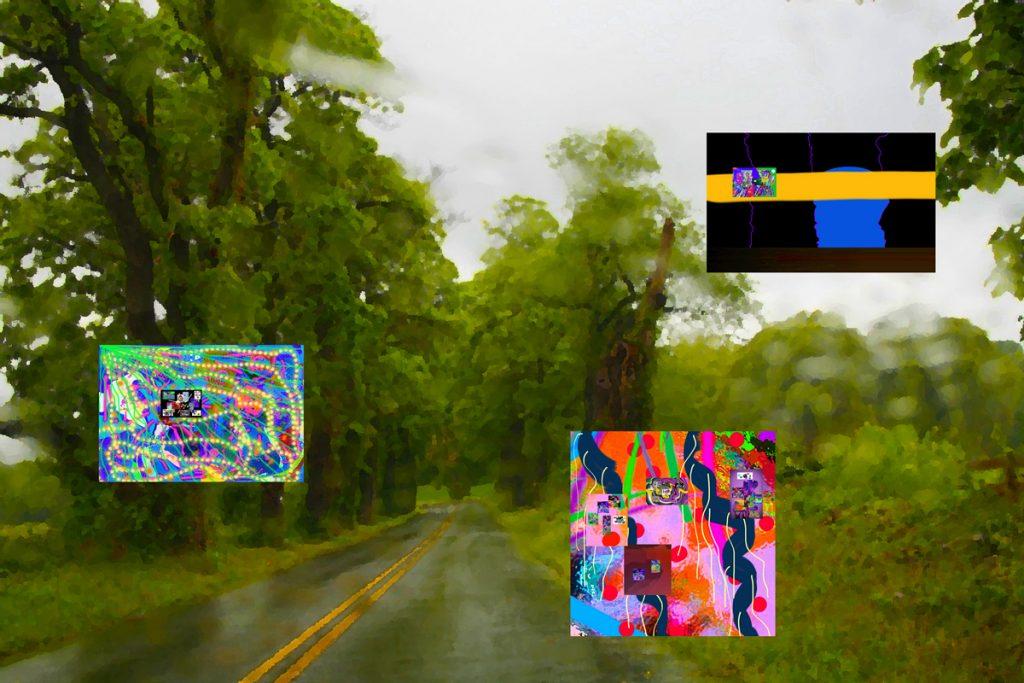 Are all of your artworks digital?
All of my work—whether photographs or digital abstracts or collages and drawings, whether they began as digital images or not—are now digitized, so I refer to them as digital images.

Why did you decide to call this platform Volord Kingdom?
I called the collection “Kingdom” because originally I was hoping to find some wealthy king or ruler to purchase what I had. There was a large number of images amounting to a great deal of money. But when I thought about it, perhaps there would never be such a king or kingdom. So I decided to call my collection part of “Volord Kingdom”—my own world kingdom, if you will.