Home News Madonna Bought This Painting 30 Years Ago. A French Town That Once... 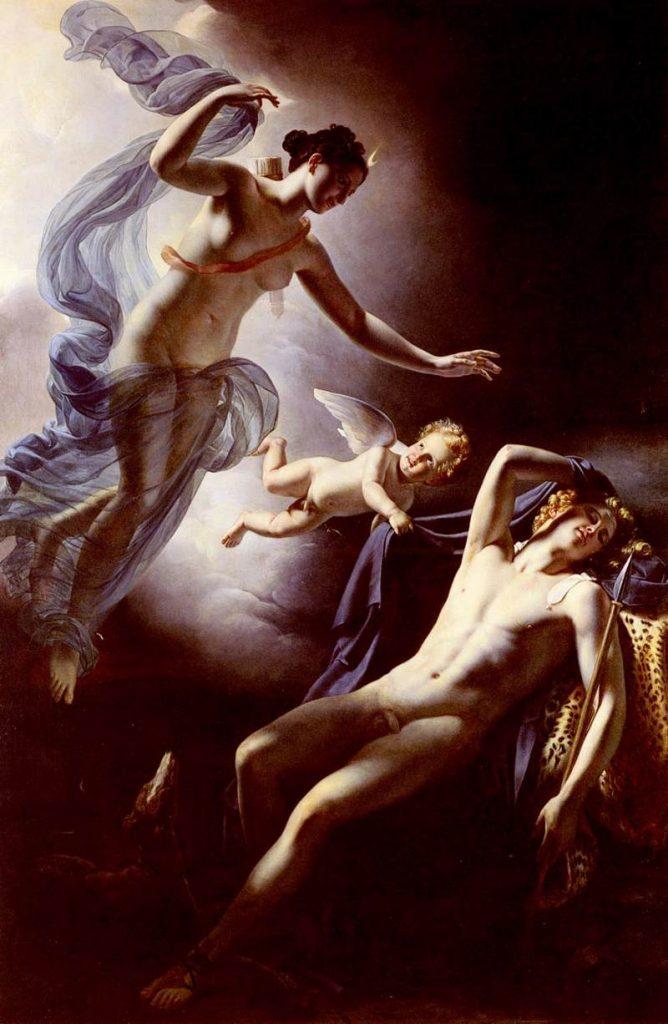 As Amiens, a city in northern France, firms up its proposal to be the 2028 European Capital of Culture, a designation bestowed by the European Union, it’s hoping to feature in its bid a key painting: Diana and Endymion (1822) by Jérôme-Martin Langlois.

The only hitch? The oil, which once hung in Musée De Picardie in Amiens on a loan from the Louvre, is no longer based in the city. Once deemed lost and possibly destroyed during World War I, the painting, Amiens’s mayor Brigitte Fouré believes, is now in the hands of a private owner: Madonna.

“In the past few years, a connection has been established between yourself and our city,” said Fouré in a January 16 Facebook video addressed to the pop star. “I learned that you bought a painting… and this painting is probably one that had been loaned by the Louvre to the Amiens museum before the first World War, and of which we had lost track.”

Fouré went on to make an appeal with Madonna to loan the painting to the city for its bid to the European Union. The mayor called it her “wish at the beginning of the year.”

“I would like if, on this occasion in 2028, you could lend us your painting,” she added, “so that [the city’s] inhabitants can rediscover the work and enjoy it.” 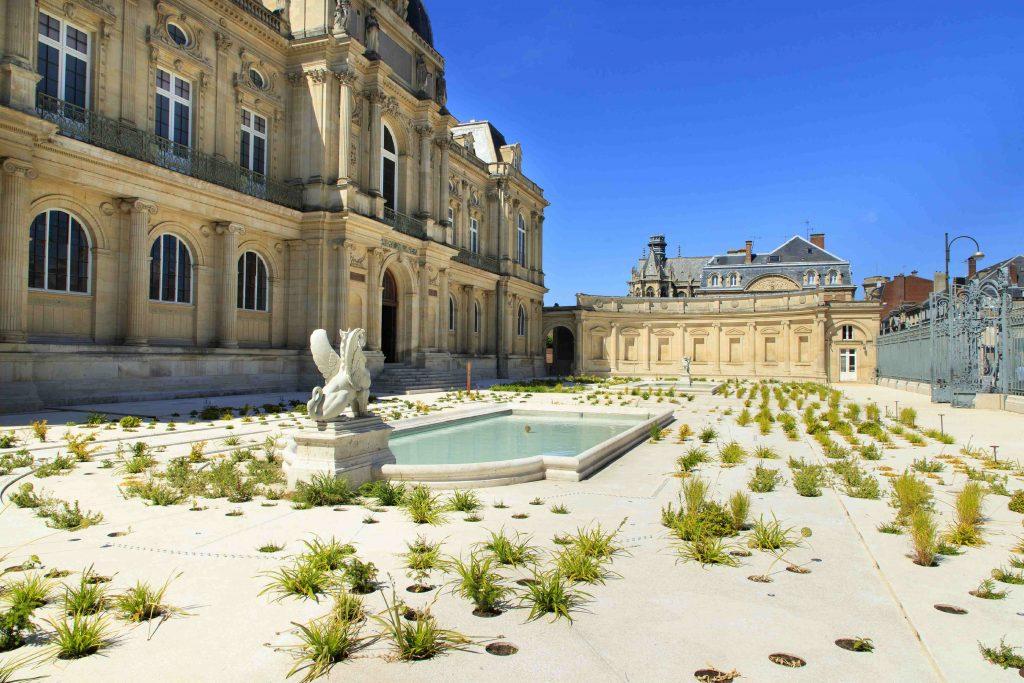 In March 1918, after Amiens was bombed by German forces for some 28 days, much of the city was razed, including portions of the museum then known as the Musée des Beaux-Arts. The institution’s paintings were evacuated to the Louvre in Paris, but at the end of the war, when the works were returned to Amiens, the Langlois was missing.

The Neoclassical painting, commissioned by Louis XVIII and acquired by the French government in 1873, was then listed as “untraceable” and later, “destroyed by the falling of a bomb on the museum.”

Its whereabouts remained unknown until a 1989 sale at a New York auction, where Madonna purchased the canvas for $1.3 million, three times its estimate—adding it to her art collection which is valued to be worth upwards of $100 million. The painting that was sold, however, measures about 1.2 inches smaller than the Amiens artwork, making it either a copy or the original with the date and signature excised, Le Figaro reports. 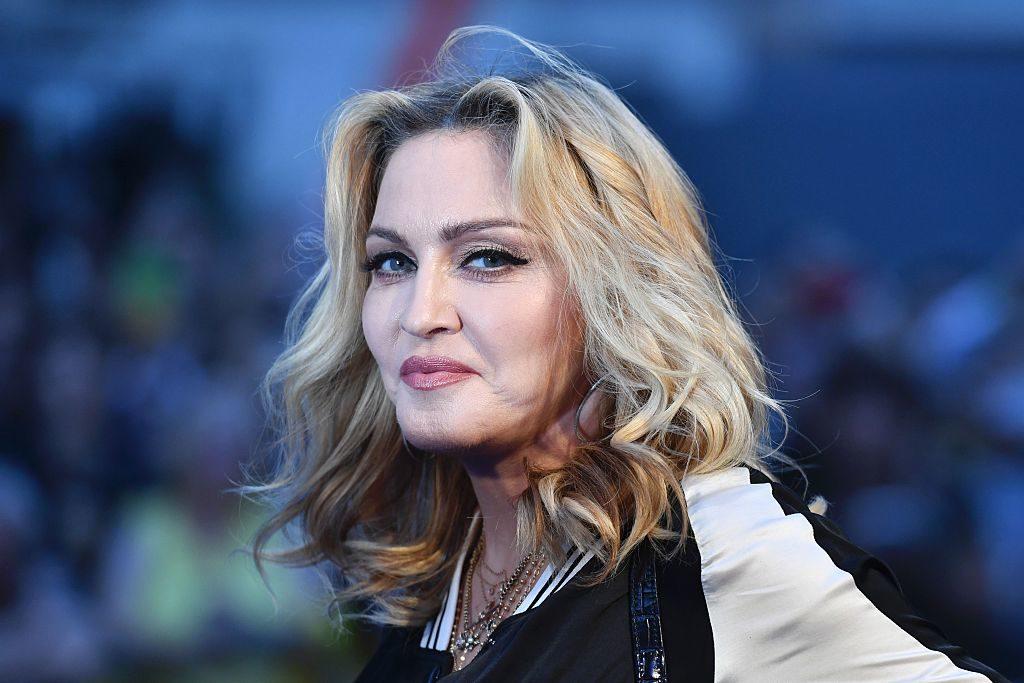 In 2015, a curator at the Amiens museum spotted the painting hanging in the background of a Paris Match photograph of Madonna in her home. That same year, the museum filed suit against “unknown persons” for the alleged theft of the work, but the case has stalled in court.

Fouré, though, is not disputing Madonna’s purchase or ownership of the painting. “The painting was sold in a perfectly legal auction; she bought it and she owns it,” she clarified to the Guardian. “I’m not asking her to give it to us, [but] to allow us to borrow it for just a few weeks.”

Amiens is best known as the hometown of Emmanuel Macron, France’s current president, who Madonna congratulated when he won the election in 2017. The singer, who yesterday announced her upcoming Celebration global tour, has not yet publicly responded to Fouré’s request.

17 Shows to See in Europe in 2023, From a Survey of Yayoi Kusama’s Inflatables to the Largest Showcase of Vermeer’s Work Yet