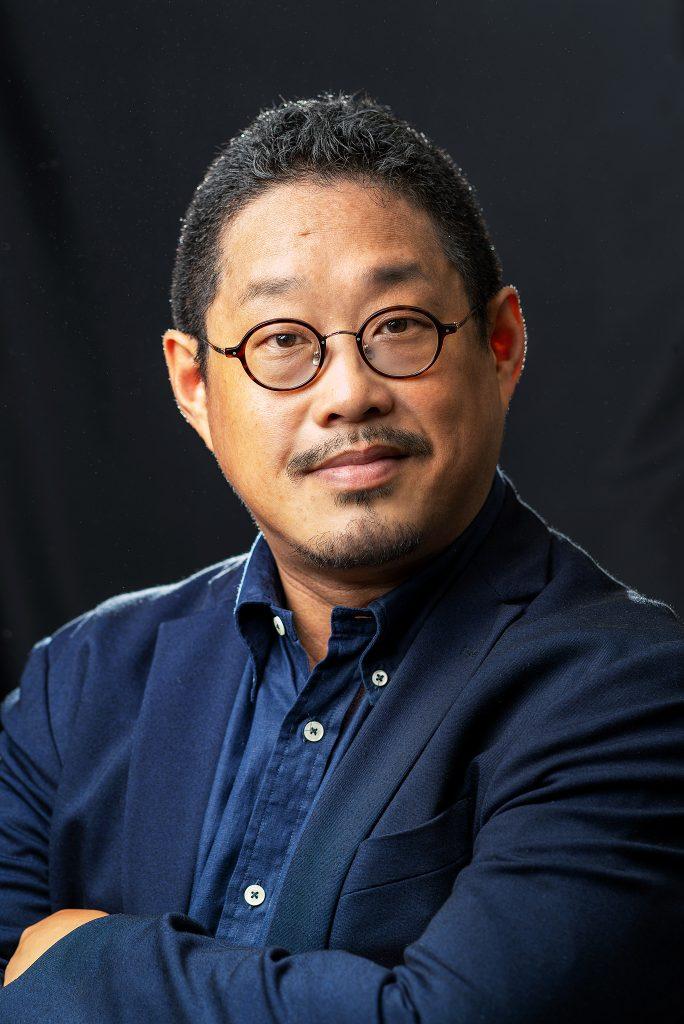 Japanese painter Keiki Yamada has a distinctive artistic style that synthesizes the methods of the Old Masters with contemporary conceptualism. Frequently portraying ordinary foods or objects, such as potatoes or a gumball machine, his compositional and technical treatment bestows an aura comparable to that of Dutch Golden Age still lifes or Baroque genre painting. Yamada studied oil painting at Tama Art University, Tokyo, giving him a solid foundation in modern painting, but his embrace of classical materials (like frequently painting on board, rather than canvas), illustrates an ongoing preoccupation with the painting traditions of yore. This year, Yamada was the subject of a solo show at Shihodo Gallery, where recent works highlighted his command of techniques such as chiaroscuro, as well as his explorations of antique genres such as landscapes.

We reached out to Yamada to learn more about his fascination with early modern artistic styles and history, as well as where he finds inspiration from his own life.

Tell us about your background—what inspired you to become an artist?

I started because I was amazed by the paintings of Matthias Grünewald and Albrecht Dürer in an art book I had at home as a child, and I always wanted to know how they painted. My first goal was to acquire their techniques.

Can you describe the technical aspects of your work, and the painting techniques you use?

I use tempera and oil paints, based on techniques from the Renaissance.

What does the role of art history play in your practice?

I am influenced by the entire history of oil painting since the Middle Ages. The primary reason we are able to enjoy paintings from that era to this day is not only thanks to restorers, but also because they had an established technique.

History is a great source of support, and I try to make sure that my work can be shown again 700 years from now, just like the Middle Age and Renaissance works that have not faded away even after so many centuries. I try to find materials that are as close as possible to those used in that time and incorporate them into my production.

Is there a specific artist or art movement that has inspired or influenced your work the most?

Mark Rothko. I was shocked when I saw the Rothko Room in Kawamura, Japan, and went to see all the Rothko Rooms—the one in Washington, the one in London. And I also like the Mono-ha painters. It is very important for artists to express what they need to in empty space, where the viewer must imagine. 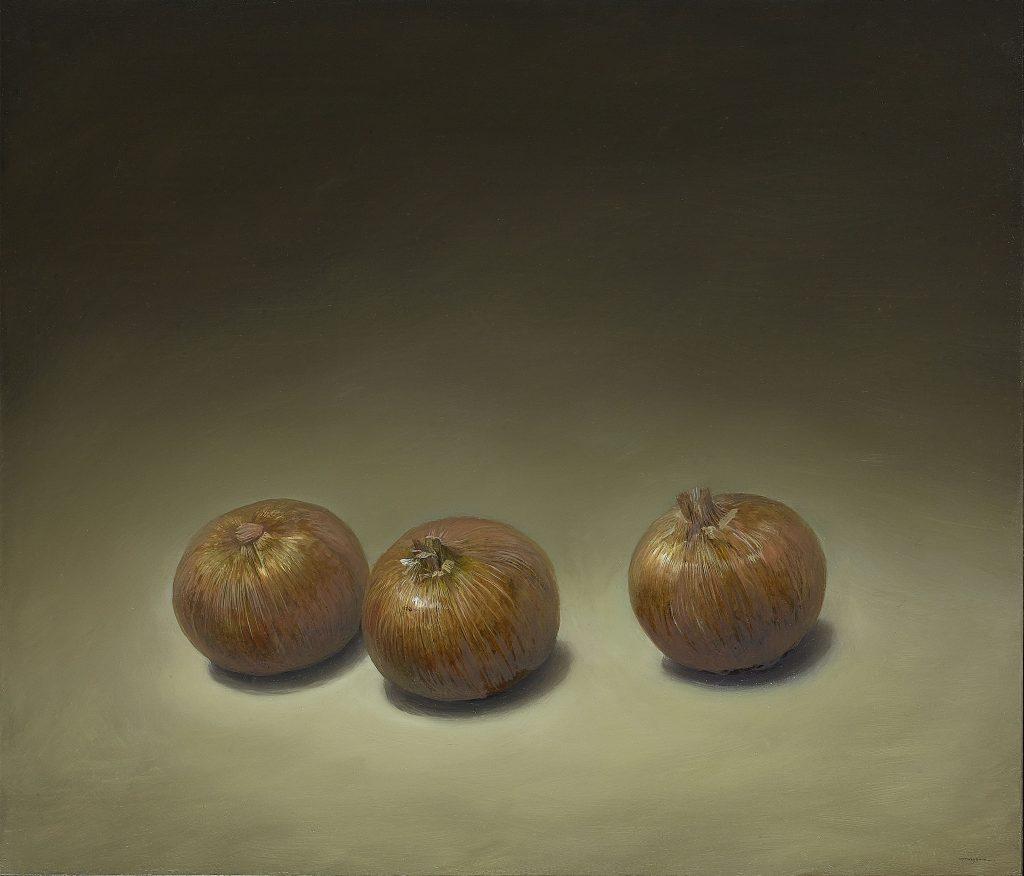 You frequently choose familiar objects as the subjects of your paintings. What are some of the starting points you use when deciding what to portray? How does memory factor in?

This is a sense of “Ma” that is particular to Japanese culture: It is where interpreting the meaning of empty space or blankness, or reading between the lines in literary expression, is very important.

Everything in my daily life is fundamental, but especially things I experienced as a child, such as everyday actions at home or an experience on the way to school. It’s nothing special, but I think there are some things that we remember. I put various images into the space that is there. I draw not only visual things, but also invisible things, such as weight, smell, taste, and emotion.

Has the dichotomy between Japanese and Western artistic styles and techniques affected or influenced your practice?

In the Japanese tradition, paint is applied—it’s like filling in a coloring book. In the West, I draw with paint. It is like engraving. Painting a space is very different from drawing it. In this case, the direction of touch, or application of paint, is very important.

What are you working on now? Are there any new themes or subjects that you’re hoping to engage with?

Japan has four seasons, and there are many seasonal events. I am trying to create artworks that express those seasons. 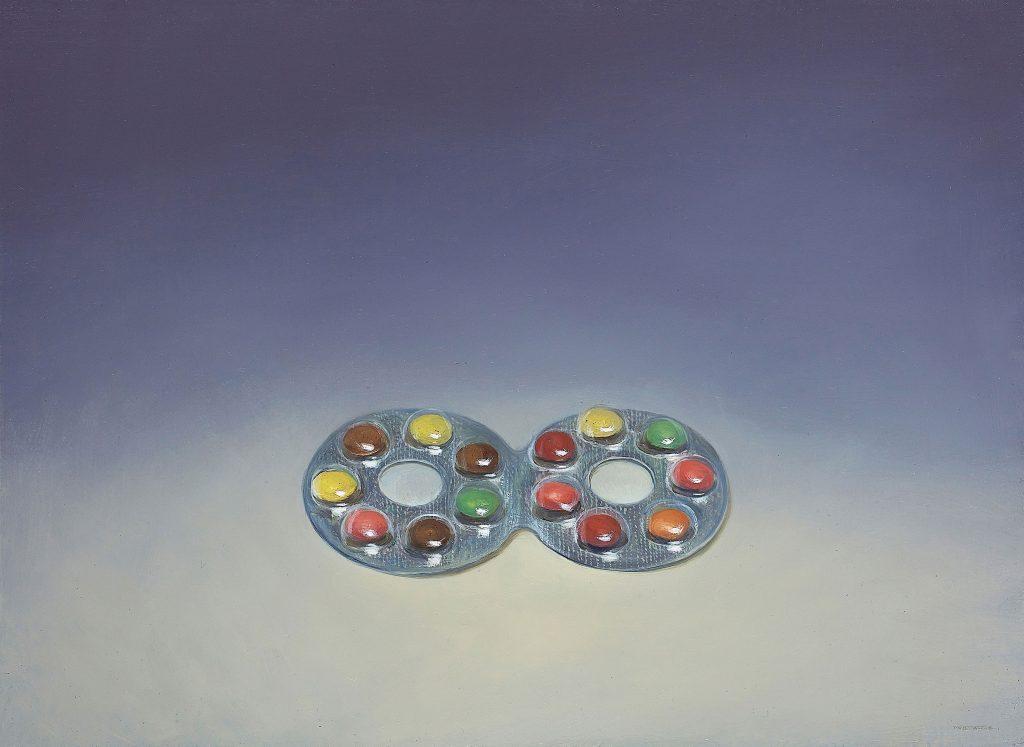