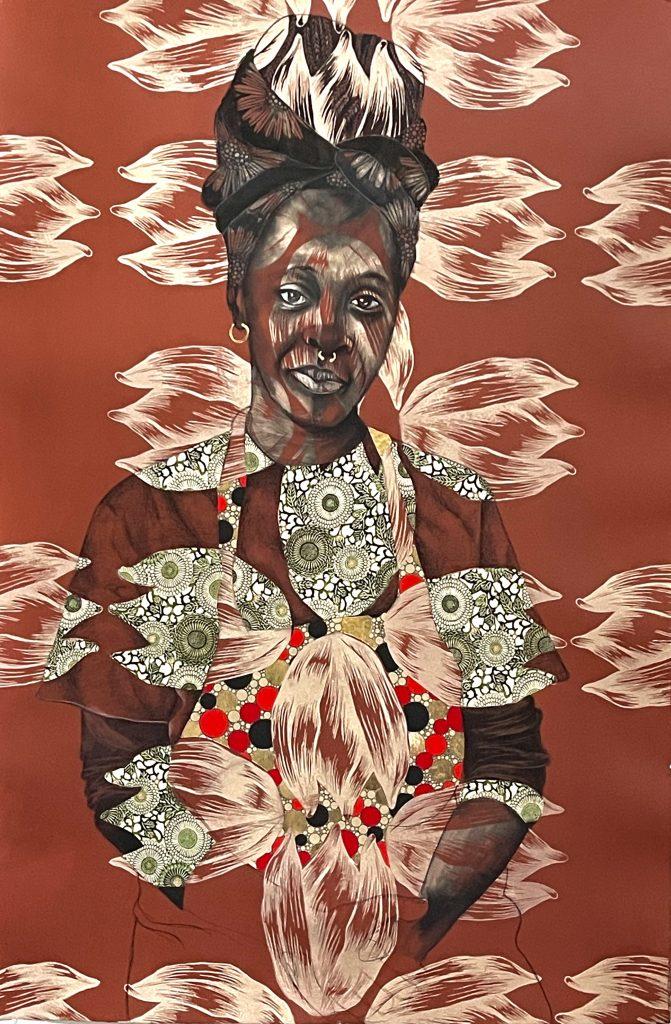 The move puts Bedolla’s artists alongside in-demand contemporary figures such as Christina Quarles and Julie Mehretu, as well as classic post-war work by the likes of Sam Gilliam, Vija Celmins, and Andy Warhol.

“They’re keenly aware of how important these artists are,” Bedolla told Artnet News of Christie’s decision to join forces. “There was no hesitation to embrace the idea of working together.” 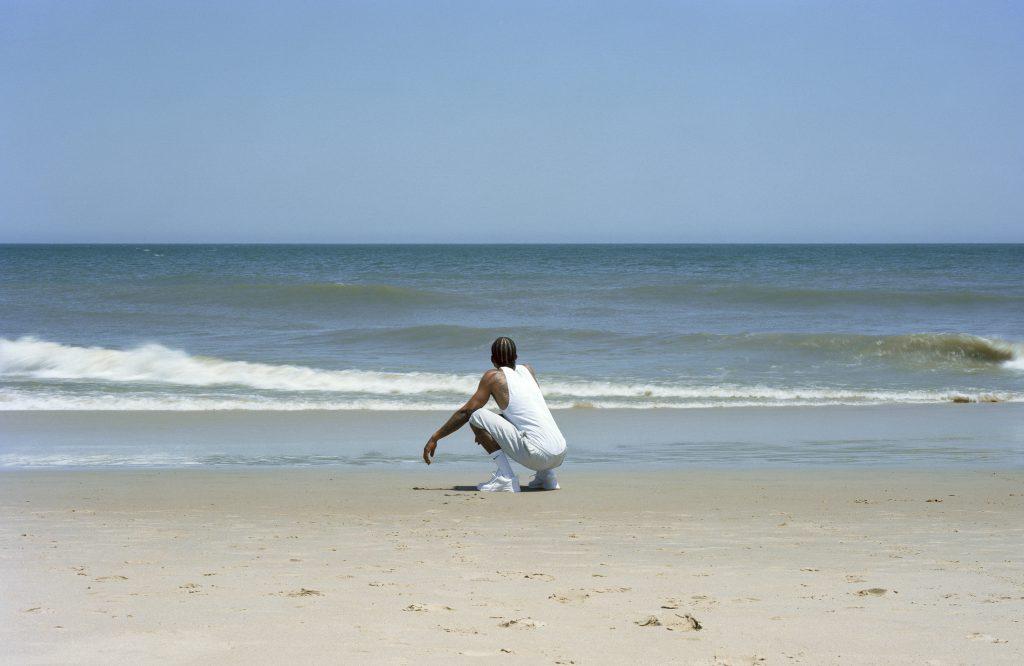 The group of artists to be sold at Christie’s are also part of “The Afro-Futurist Manifesto: Blackness Reimagined,” a show Galerie Myrtis staged in Venice at the Palazzo Bembo that set out to “pay tribute to the resiliency, creativity, and spirituality that have historically sustained Black people.” The “Afro-Futurist Manifesto” features the six artists in the Christie’s sale, plus two others Bedolla works with, painter Arvie Smith and conceptual artist Felandus Thames.

That event is part of “Personal Structures,” a biennial program of gallery shows in the city, featuring some 192 participants. It is open through November.

Bedolla originally hails from Chicago and was formerly based on Capitol Hill. She has worked with blue chip auction houses since at least 2019, and says she has approached Christie’s previously about consigning works on behalf of a client, and has bought work at auction on behalf of others. She initiated the team-up for the “Post-War to Present” sale. 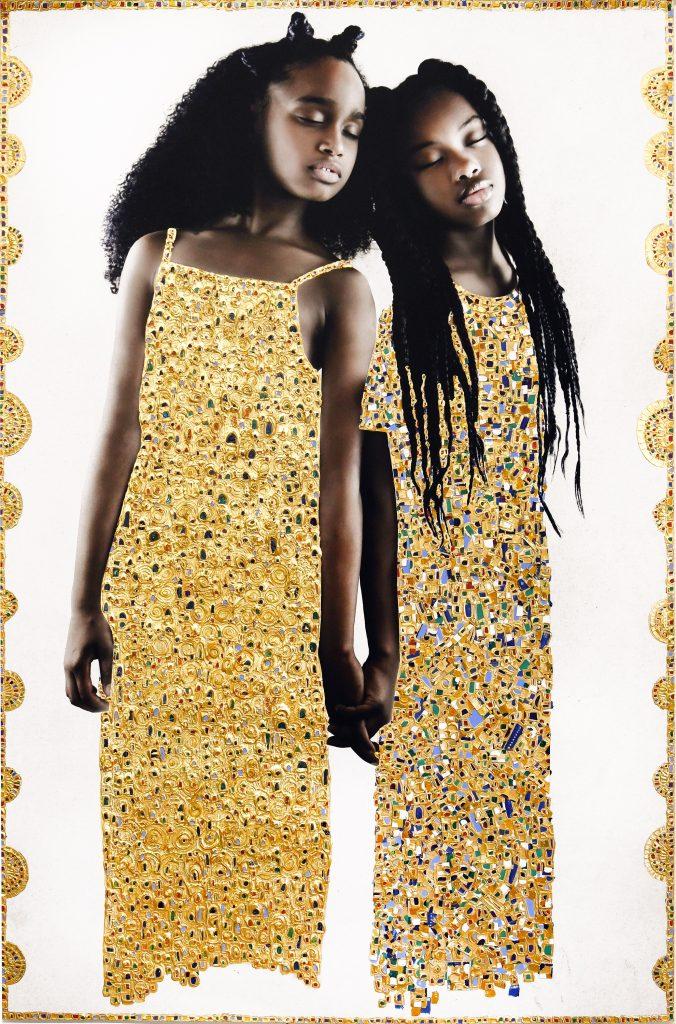 “We had a very long conversation about how Christie’s could support my vision, taking the artists and presenting them on another global platform,” Bedolla explained. “We’ve also talked about this radical transformation that we’re embarking on in the art industry that hasn’t always been so welcoming of women and artists of color.”

Once the “Personal Structures” show closes in Venice, “The Afro-Futurist Manifesto: Blackness Reimagined” will be divided and shown in two Baltimore institutions: the Maryland Center for History and Culture, and the James E. Louis Museum of Art at Morgan State University. Those shows will open in February and run through Fall 2023.

With the Christie’s partnership, Galerie Myrtis is aiming to do more than help its own artists. It hopes to set a new precedent, bringing emerging galleries into conversation with the center of art market.

“I can think of a million ways in which not just the artists that I represent, but other artists could also benefit,” Bedolla mused of the new chapter at Christie’s. “Their commitment is far beyond just my gallery, and it’ll be wonderful to see others who benefit from such a collaboration.”

The Netherlands returns more than 200 pre-Hispanic artefacts to Mexico