Home News A Czech Museum Is Returning a Prized Beethoven Score Stolen From a... 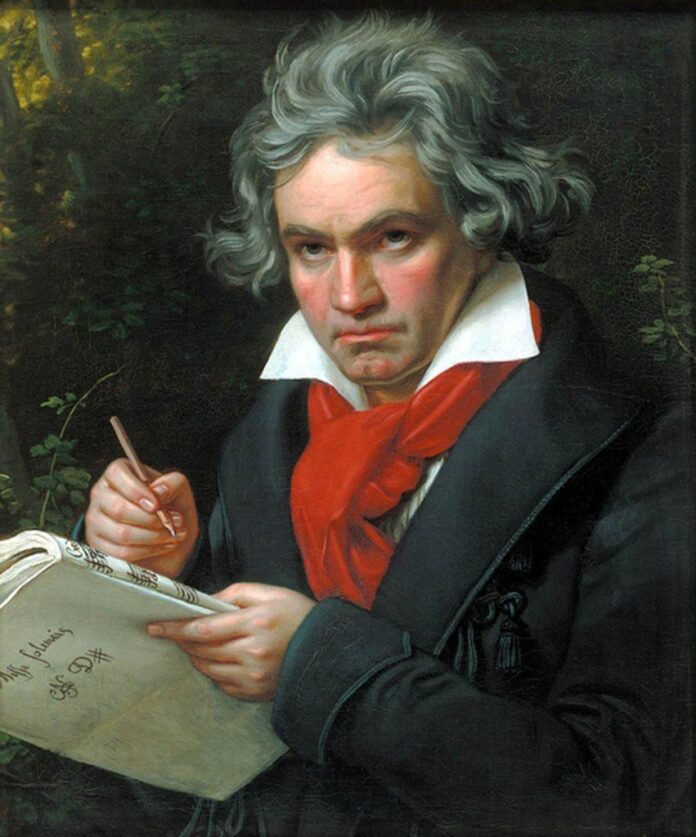 A Czech museum will return a handwritten musical score for Ludwig van Beethoven’s to its rightful owners, who were forced to leave Czechoslovakia during World War II.

The manuscript has been held in the Moravian Museum in Brono for more than 80 years, when the wealthy Petschek family fled the country. Although details about how the family came to own the manuscript in the first place are largely unknown, historians do know that Beethoven gave copies of the musical score to his secretary Karl Holz, as well as two other Vienna-based collectors. Beethoven completed the quartet in 1826, just one year before his death, at age 56.

When the Nazis occupied Czechoslovakia in 1939, members of the Petschek family attempted to mail the manuscript abroad, but the Gestapo intercepted it. The Germans asked curators at the Moravian Museum if the work was indeed written by the composer himself, and it said no “in an effort to save it.” As a result, the museum was allowed to keep the document, which is on public view this week for the last time before it is returned to the heirs of Franz Petschek, who moved to the U.S. during World War II.

A short-term exhibition of Ludwig van Beethoven’s music manuscript started today in the chapel of the Palace of Nobility of the Moravian Museum in Brno. The exhibition will last only five days – the precious relic will then be returned to its original owners, the Petschek family. pic.twitter.com/J6P83YHh32

“It’s one of the most precious items in our collections,” museum curator Simona Šindelářová said. “We’re sorry about losing it, but it rightly belongs to the Petschek family.”

In 2009, the Holocaust (Stolen Art) Restitution Act was passed to allow national museums in England and Scotland to return Nazi-looted art, but though critics say those efforts have been sluggish. As Anne Webber, co-chair of London’s Commission for Looted Art in Europe, said, “the restitution of artworks that were looted often seems to be as distant prospect as ever.”