Home News A Golden Baby Sculpture by Grayson Perry Was Stolen From a Bristol... 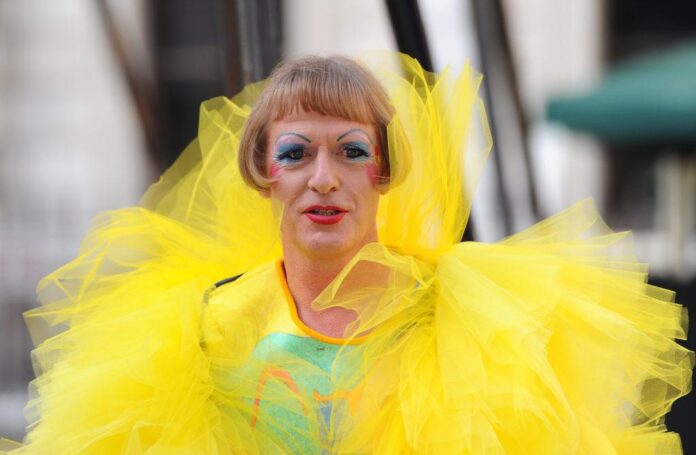 Police in the U.K. are investigating the disappearance of a limited-edition ceramic sculpture by Grayson Perry, one of the country’s most popular and thought-provoking artists.

The 27-centimeter ceramic sculpture, titled Alien Baby, is in the shape of an infant, with a gold metallic glaze. It was allegedly stolen while it was on display at the Hidden gallery, in the Clifton area of Bristol, on August 30, between 1:15 p.m. and 1:26 p.m. Police say a man wearing a camouflage baseball cap and dark zip-up jacket was spotted in the area at the time of the theft.

The work was created by the artist during the production of his television miniseries, “Rites of Passage,” which explored the milestones of people’s lives, from birth to death. In the third episode, “Birth”, Perry visited the neonatal unit at Broomfield Hospital, in Chelmsford, where premature babies are cared for in an “otherworldly”, spaceship-like environment, the artist said. 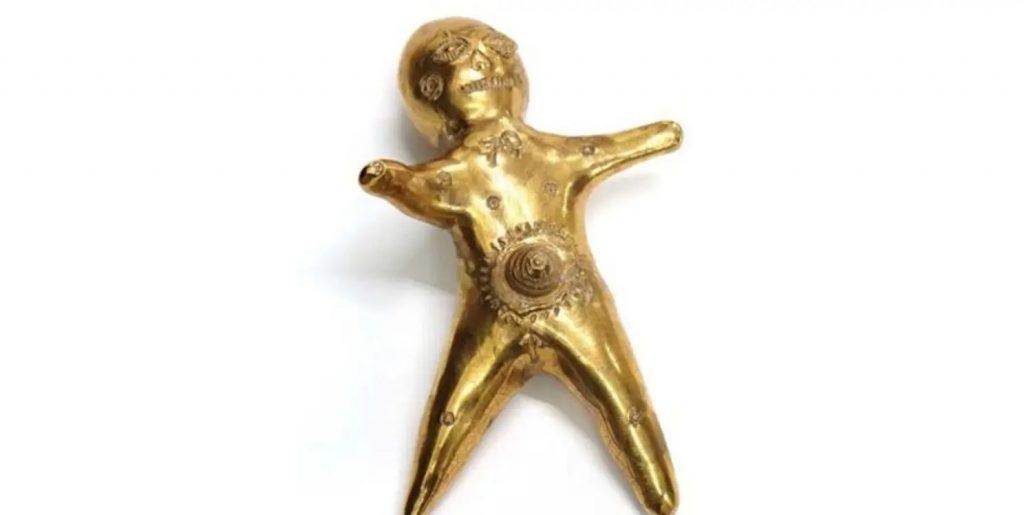 Grayson Perry’s was created in recognition of the nurses and families he met in the neonatal unit at Broomfield Hospital, in Chelmsford. Photo: courtesy of the Avon and Somerset Police.

He created the series of 12 Alien Baby sculptures “as a way to ritualize and celebrate the NHS [National Health Service], technology and the humanity of the neonatal nurses,” according to Hidden gallery. The works were given to each member of the medical team that appeared in the show, and the families they cared for. The piece that was stolen was given to a couple whose twins were born at 29 weeks and spent nearly three months in the Special Care Baby Unit, the gallery said.

According to Sworders Fine Art Auctioneers, which sold another for £4,700 ($5,400) in 2020, Perry has said “each sculpture represents the spirit of all the little lives bought into the earth by the nursing team.” Another sculpture from the series, offered through the London gallery RAW Editions, has been priced at £22,500 ($25,700).

Police said that two men were spotted in the area just before the work was stolen. “One of these men is described as white, in his 30s, of slim build, with dark facial hair,” the police said in a statement. They are asking the public’s help in identifying anyone involved in the theft.