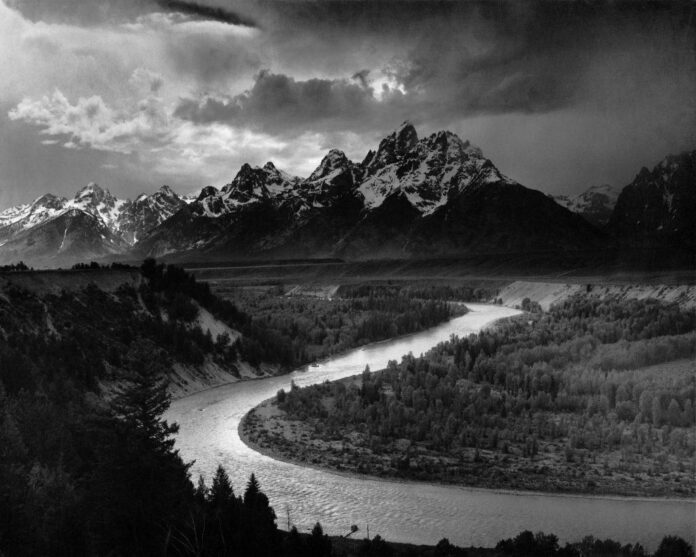 A Michigan-based photography dealer has been arrested for orchestrating a scheme to defraud elderly collectors out of an estimated $1.6 million.

The FBI charged the dealer, Wendy Halsted Beard of the Wendy Halsted Gallery in Birmingham, a suburb of Detroit, with wire fraud and bank fraud in a U.S. District Court earlier this month.

The filing claims that she conned clients in multiple ways: in some cases, she accepted payments for artwork but never delivered the paid-for pieces; in others, she took in artworks on consignment and then sold them without notifying their owners. Beard also allegedly went to great lengths to dodge payments, including faking personal health crises and inventing employees.

At least five individuals—all unnamed—claimed to have been bilked by Beard in an affidavit filed with the court, and law enforcement officials suggest there are likely more that have yet to come forward. Last week, the FBI’s Detroit office put out a press release calling for the “public’s help to identify additional potential victims.”

Beard did not immediately respond to a request for comment submitted through her lawyer.

In 2018, an unnamed 82-year-old art collector consigned $900,000 worth of photographic prints to Beard. Among them was a large-scale print by Ansel Adams, The Tetons and the Snake River, Grand Teton National Park (1942), which Beard had appraised at $625,000. In 2019, the dealer said she brought the Adams photograph to Jackson, Wyoming, to sell it, but was unsuccessful.

Court documents revealed that Beard actually consigned the piece herself through a Jackson-based gallery, later selling it for $440,000. She never notified the print’s owner that the piece had sold, effectively pocketing the money instead.

The owner made multiple attempts to get the Adams print and other consigned photographs back, but Beard replied with excuses, claiming that she was suffering from pulmonary issues, had been unconscious at various times, and was placed on a lung transplant waiting list.

In August of 2021, an email from a gallery employee named “Julie” explained that Beard “has been on the transplant list for quite a while but with this progression they deemed it necessary to move her up to critical for transplant. Yesterday a successful transplantation was performed.”

Ten days later came another correspondence from the gallery, this one from a staffer named “Katy,” that said that “Wendy had her double lung transplant and has been a little dicey but we are hoping they take the vent out and bring her to this afternoon or tomorrow.”

The FBI found that the email accounts of Julie, Katy, and others had all been registered to Beard’s personal cell phone number. No payroll information existed for these supposed employees.

“Based on my experience and training, I believe Beard created these and other fictitious assistants and email addresses in furtherance of the fraud and to create sympathy from her victims and justify why she had not returned their artwork,” wrote an FBI special agent in the filing. The complaint also points out that there is no record of Beard being on a transplant list.

The other victims in the document reported similar experiences with Beard.

In 2020, a man in his late 80s consigned five photographs, including two by Adams, to the dealer. But after the pictures went unsold, the man’s child requested them back.

When the relative received the returned artworks, they found that Adams’s signature was missing from one print, and another was the wrong Adams photograph altogether. Police later showed up at Beard’s door looking for the original consigned pictures, but the wrapped examples she provided them also proved to be the wrong ones.

A Pulitzer Prize-winning photojournalist in his late 60s also consigned pictures through the gallery in 2020. He hasn’t seen them since, nor has he been paid for his work.

In 2021, Beard sold another Adams photograph to a friend for $73,000. But the buyer never saw the artwork, and when he contacted the dealer about it, she again cited medical issues as the reason for the delay.

“On computer finally,” Beard wrote in an email. “Been a crazy last bit…. Not all gone but at least out of the months long coma. Nice to see the sunshine sorry so short more later. “

Two weeks before that message, the FBI had observed the dealer leaving her home. “Beard did not appear to be physically impaired,” the agent wrote in the filing.

Beard was released on bond on October 14. She is due back in court in early November.