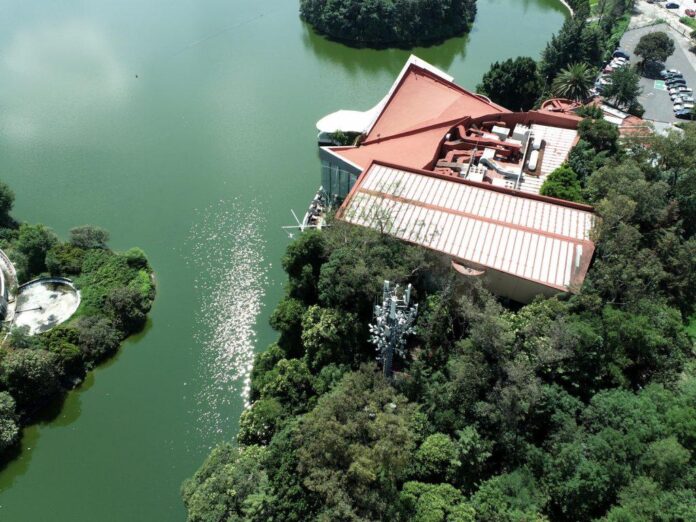 When the pandemic led to the cancellation or delay of major art events all over the world, the organizers behind the nascent Lago/Algo project in Mexico City took it as a time to consider what exactly to do with their project.

“From the roots of the change generated by this crisis, the opportunity arose to recover an emblematic building in Mexico City and give it a new purpose, one that includes transforming the private into the public, the exclusive into the inclusive, the social into the cultural,” organizers said in a statement.

The project, in the heart of the Chapultepec Forest, one of the largest parks in the Western Hemisphere, opened this February as a hybrid art center (known as Algo) and sustainable restaurant (known as Lago) conceived by chef Micaela Miguel.

The first art show, a collaboration between the Mexico City galleries OMR and José García, is titled “Form Follows Energy.” Since opening week, a representative said Lago/Algo has welcomed more than 45,000 visitors, all free of charge.  (The representative also stressed that, contrary to previous reports, the project does not involve Gabriel Orozco, and is not funded with public money.) 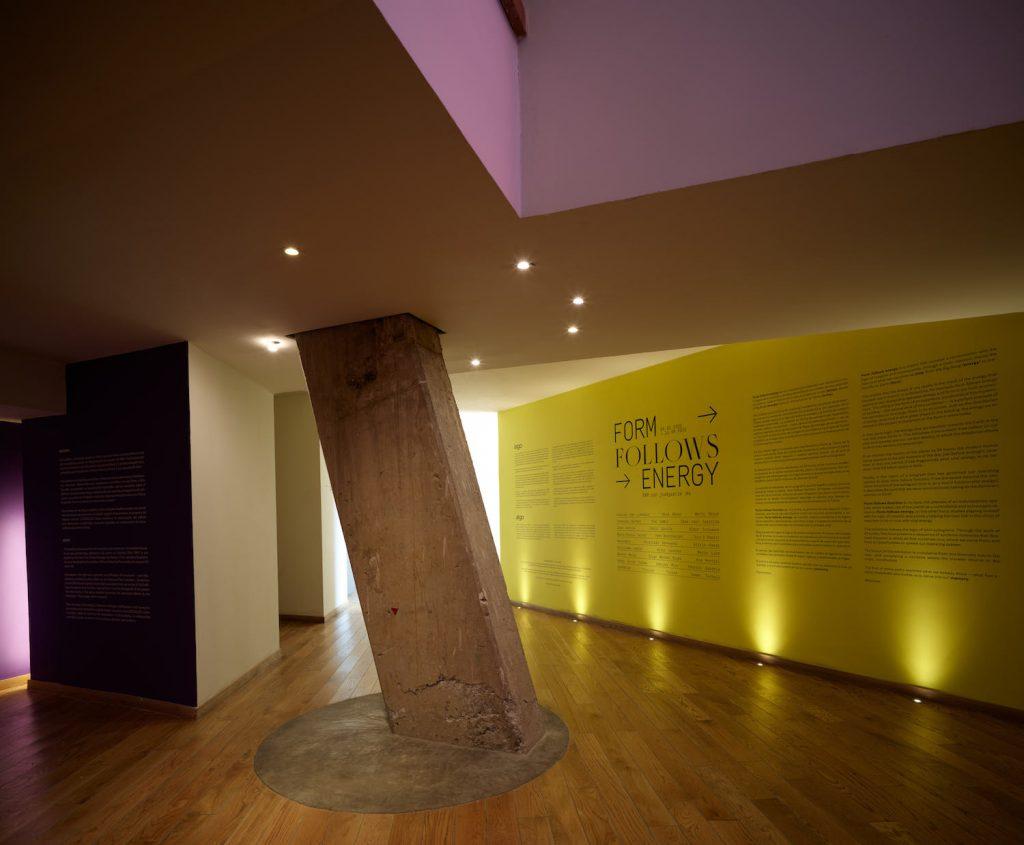 The show presents more than 45 pieces, including some monumental works, by 27 artists from both galleries’ programs. Among those included are Atelier Van Lieshout, Pia Camil, Jose Davila, Simon Fujiwara, Christian Jankowski, Alicia Kwade, and James Turrell. It continues through the end of July.

The project grew out of a chance meeting between OMR owner and director Cristobal Riestra and hospitality group CMR chief executive Joaquín Vargas Mier y Terán during lockdown, when both had relocated with their families to Valle de Bravo, about two hours outside Mexico City.

Since CMR’s Restaurante El Lago had been hard-hit by lockdown restrictions, Mier y Terán suggested the possibility of hosting a gallery with a pop-up exhibition as a way to make use of space that was sitting empty.

From their first encounter in December 2020, Mier y Terán and Riestra bounced ideas back and forth and began including their respective teams to participate in “think tank” discussions on how to grow the idea from a pop-up gallery to something more permanent. 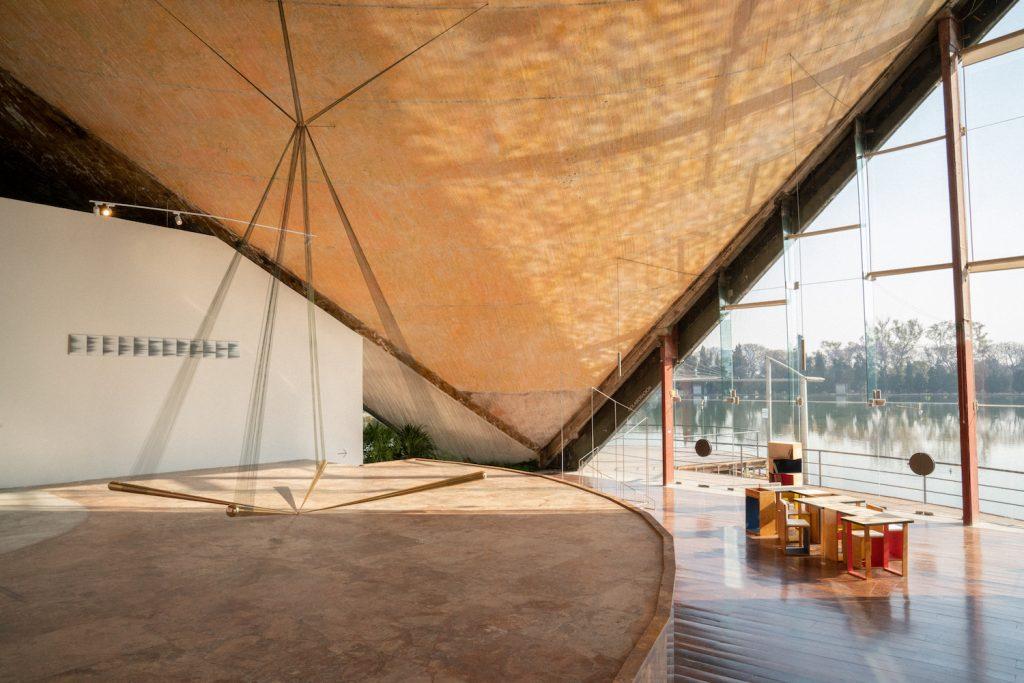 The building that Lago/Algo inhabits was constructed in 1964 in the city’s run-up to hosting the 1968 Olympics and was part of an effort to build up the area of the Chapultepec Forest. (That same year, the city saw the opening of the Modern Art Museum, the Anthropology Museum, and Diego Rivera’s Museo Anahuacalli.)

Earlier this month, Lago/Algo hired veteran curator Jérôme Sans, best known as the co-founder, with Nicolas Bourriaud, of the  Palais de Tokyo in Paris two decades ago, as creative director. Sans’s exhibition, “Shake Your Body,” is scheduled to open in early September and run through the end of 2022.

Sans, who curated international shows such as the Taipei Biennial, the Lyon Biennial, and who served as director of the Ullens Center for Contemporary Art (UCCA) in Beijing from 2008 to 2012, said he will travel to Mexico City frequently. 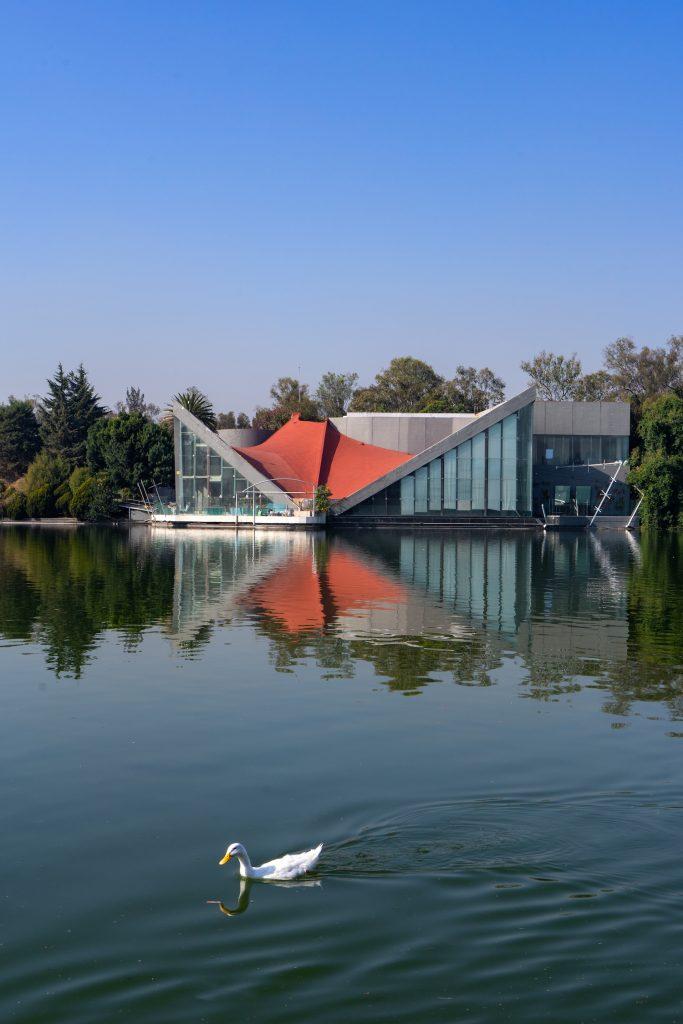 “Wherever I have been working in the world, I’ve always been living in between,” he said. “Movement and challenges activate ideas.”

“We brought back to its original state,” Sans said. “A utopian dream of the 1960s became a new reality in 2022, a place where after two years of lockdown, we can be reunited with nature and reconnected to time and art. A place to share, to live, to reinvent our future. “ 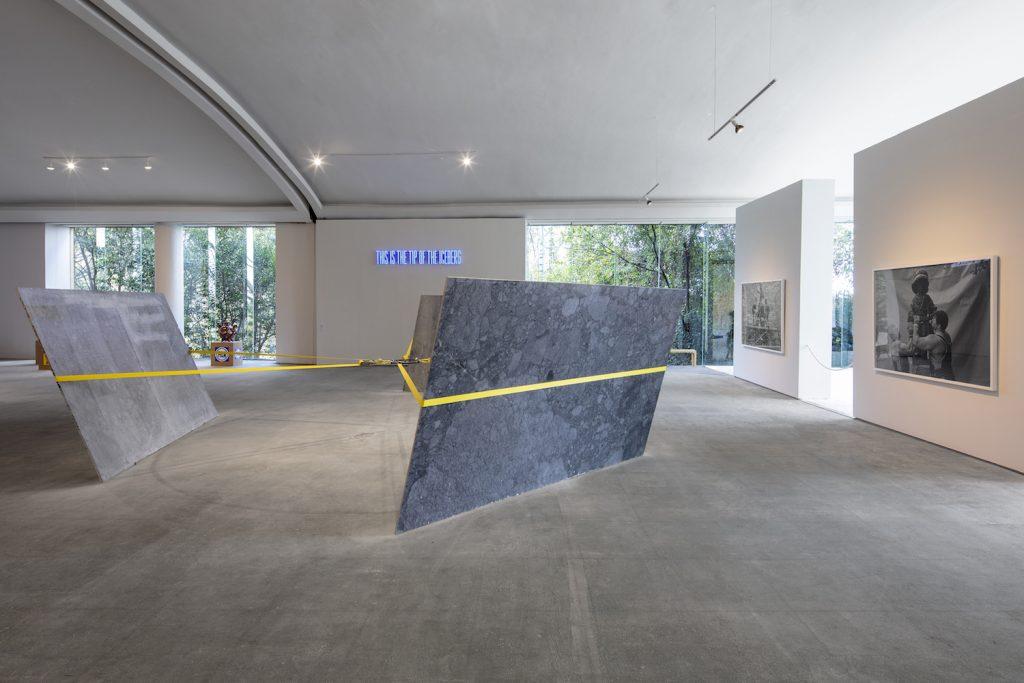